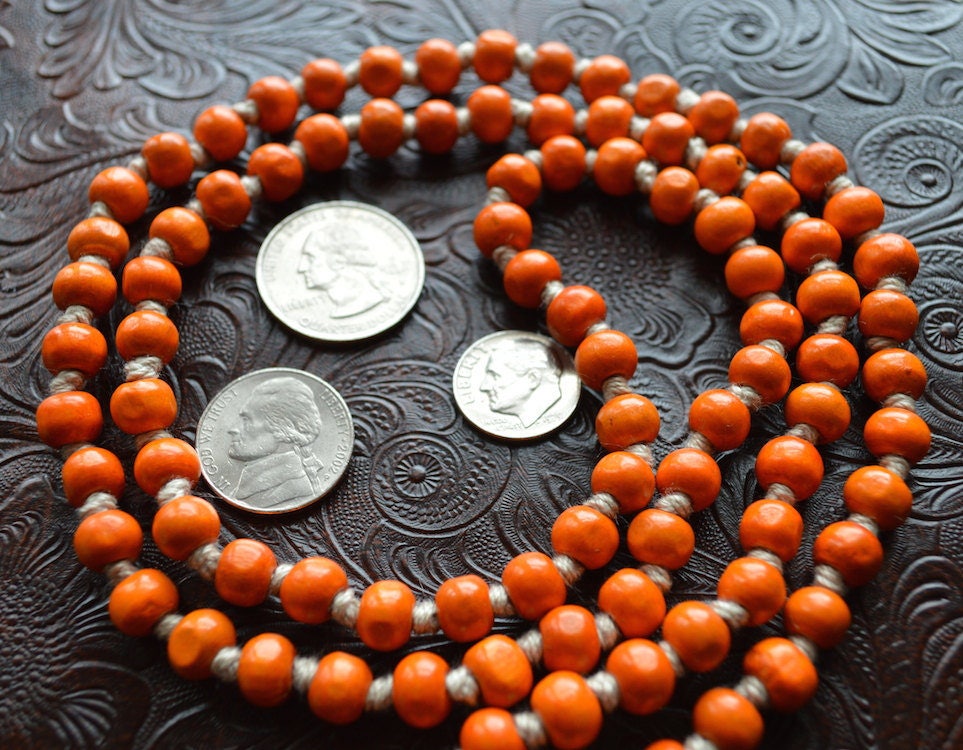 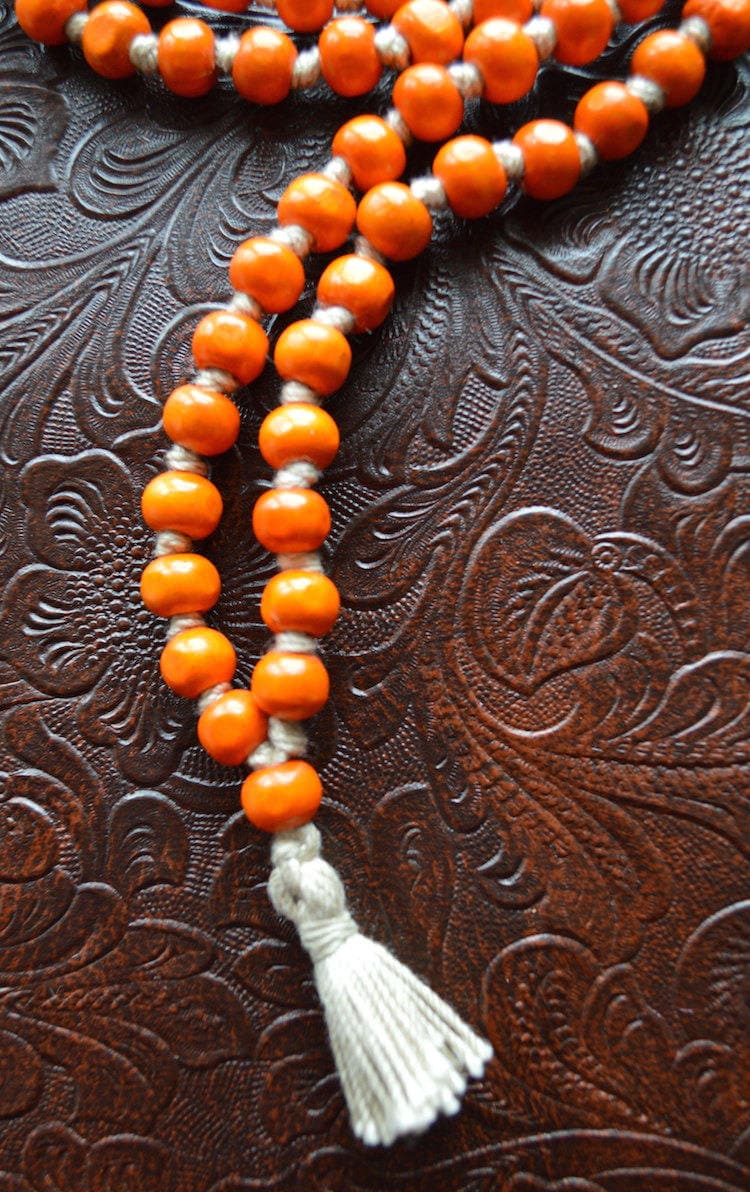 Product was fine but took a long time to ship.