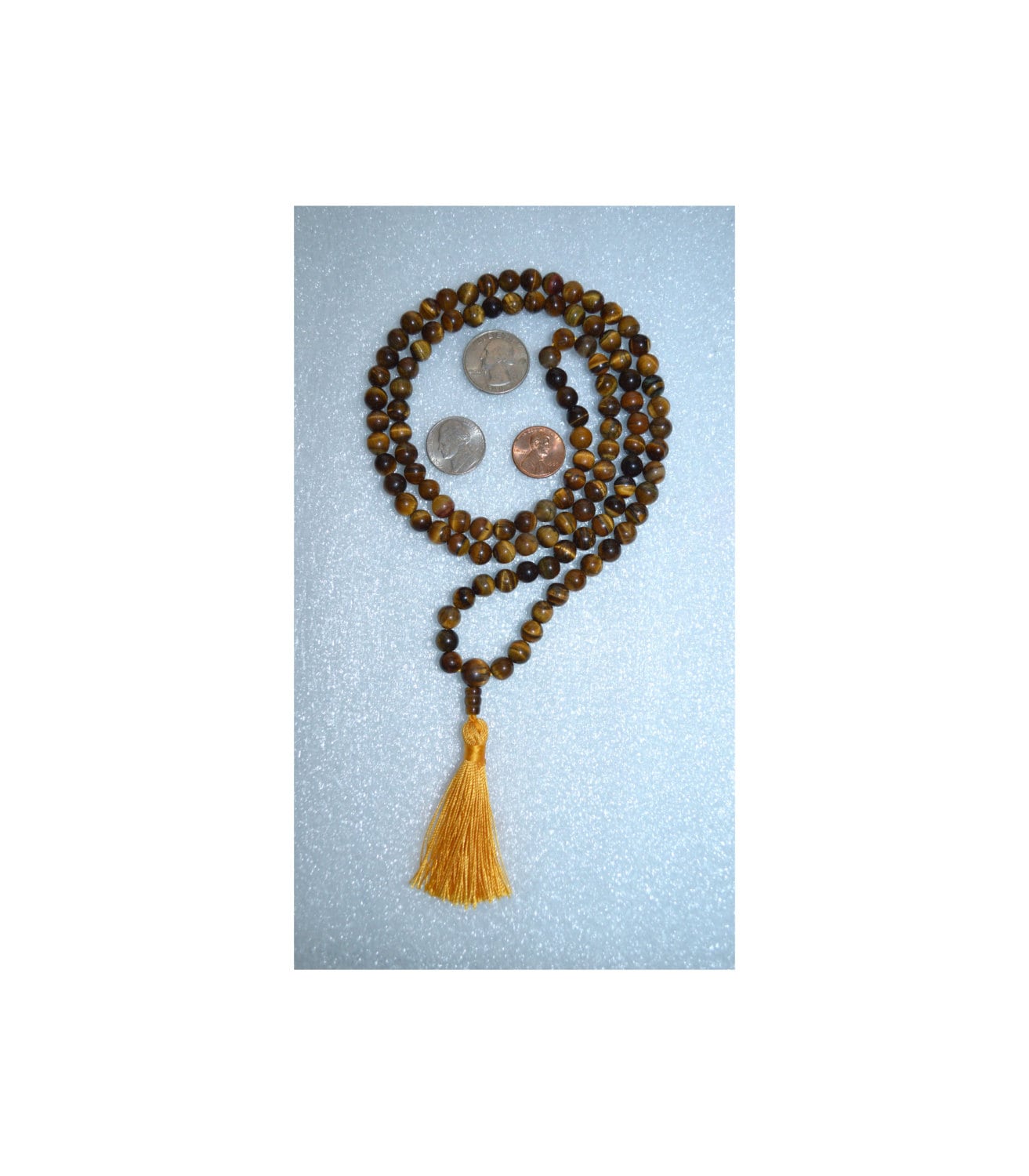 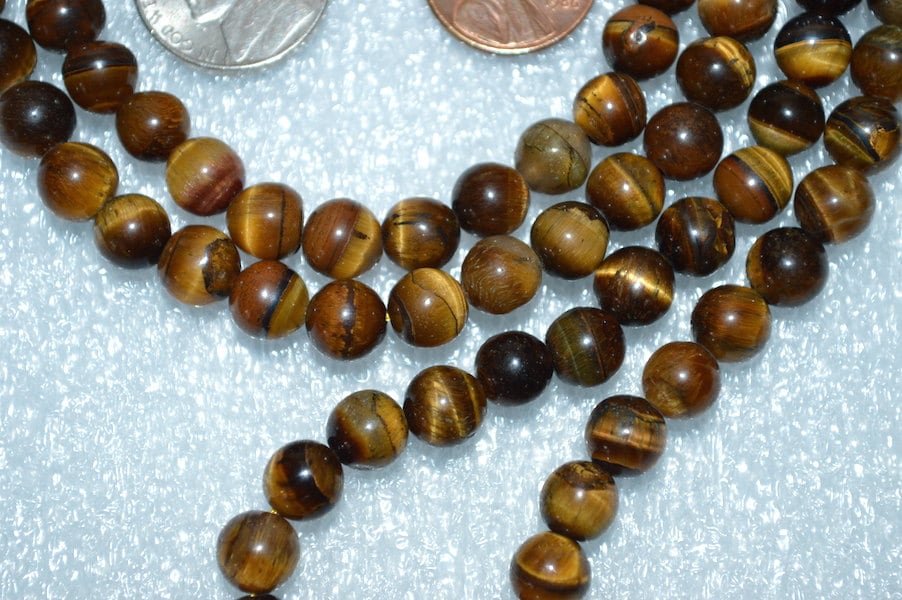 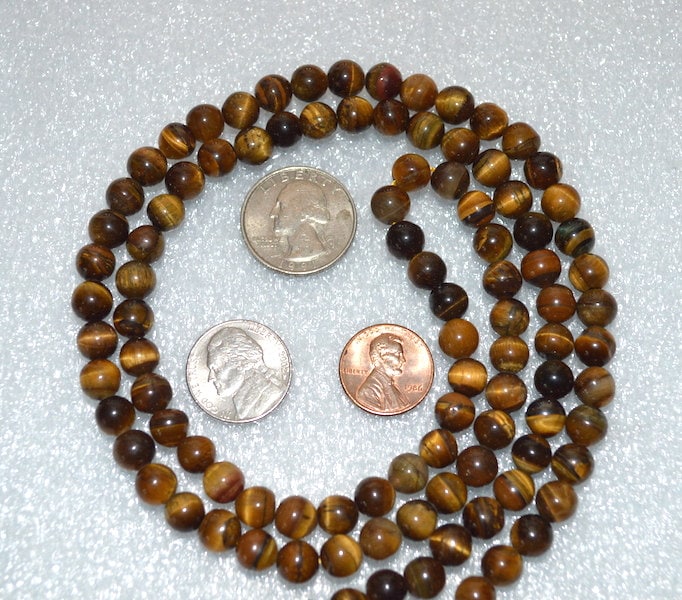 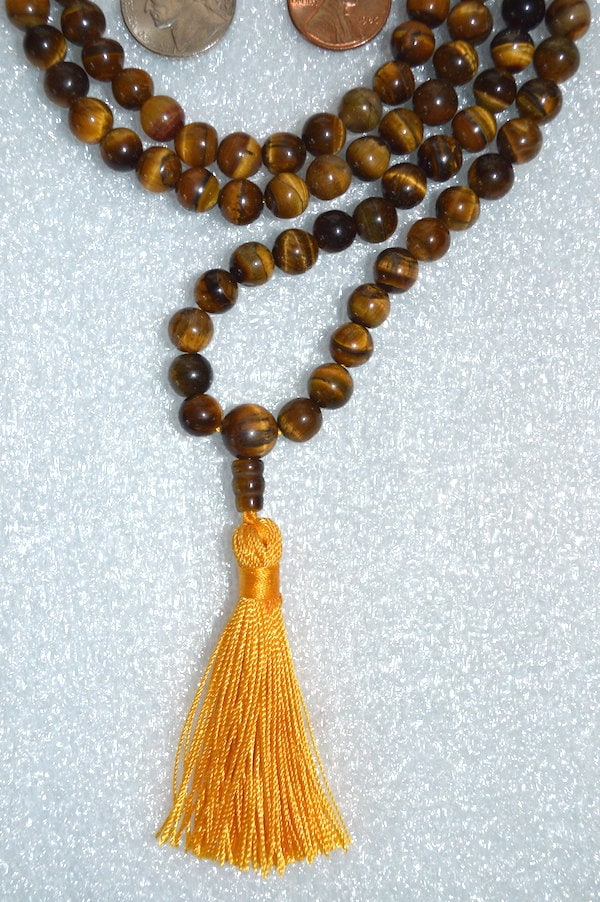 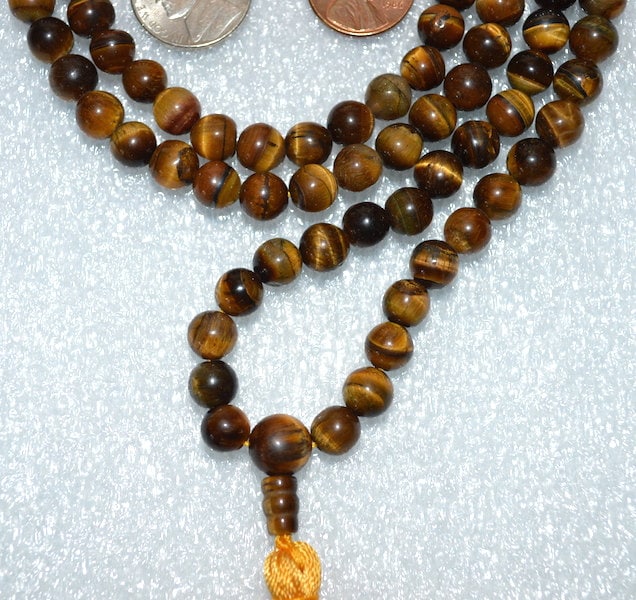 Very beautiful piece, thank you so much!

Loved how fast it was shipped, packed carefully and the workmanship. Love it - thanks.