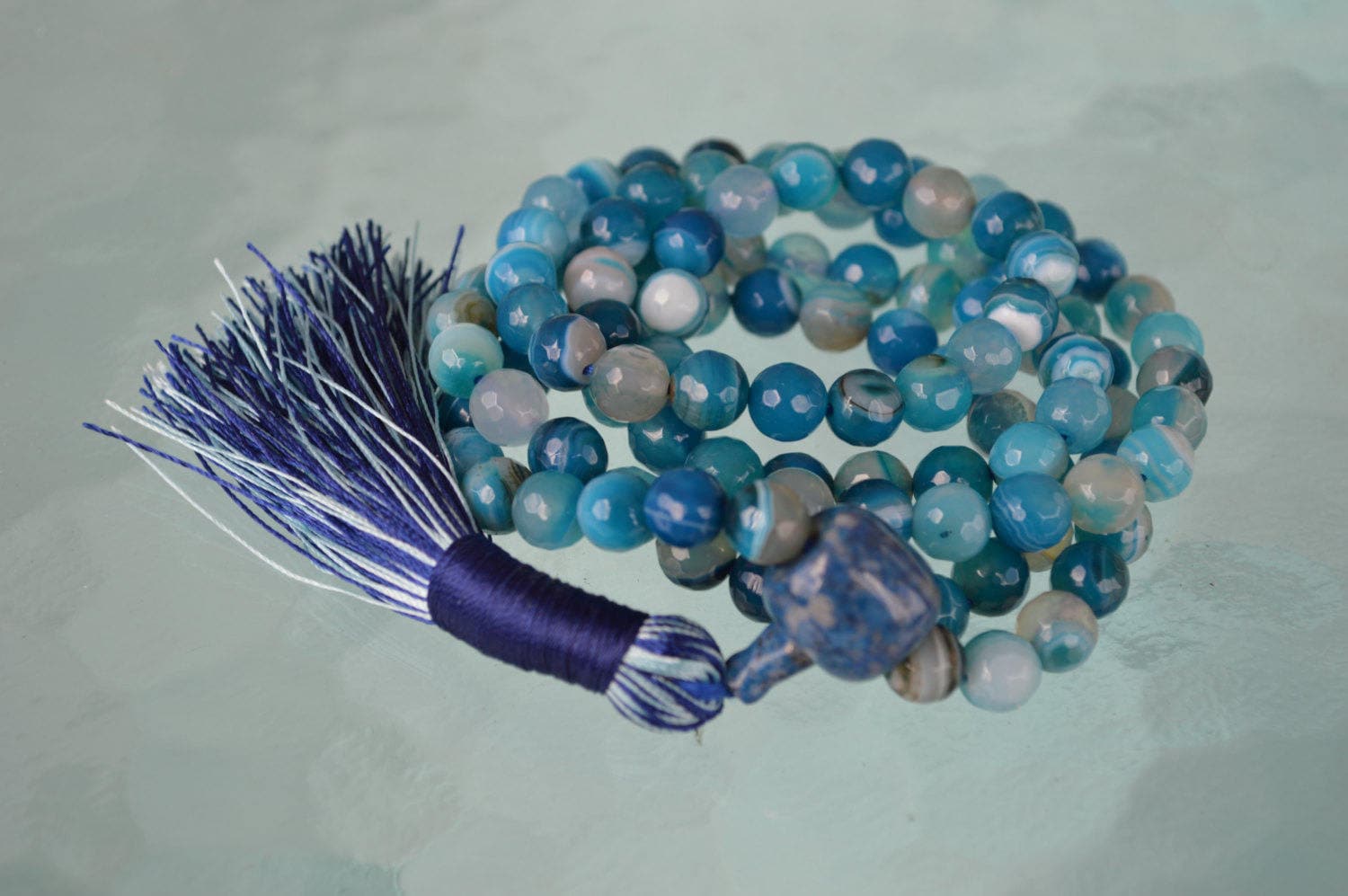 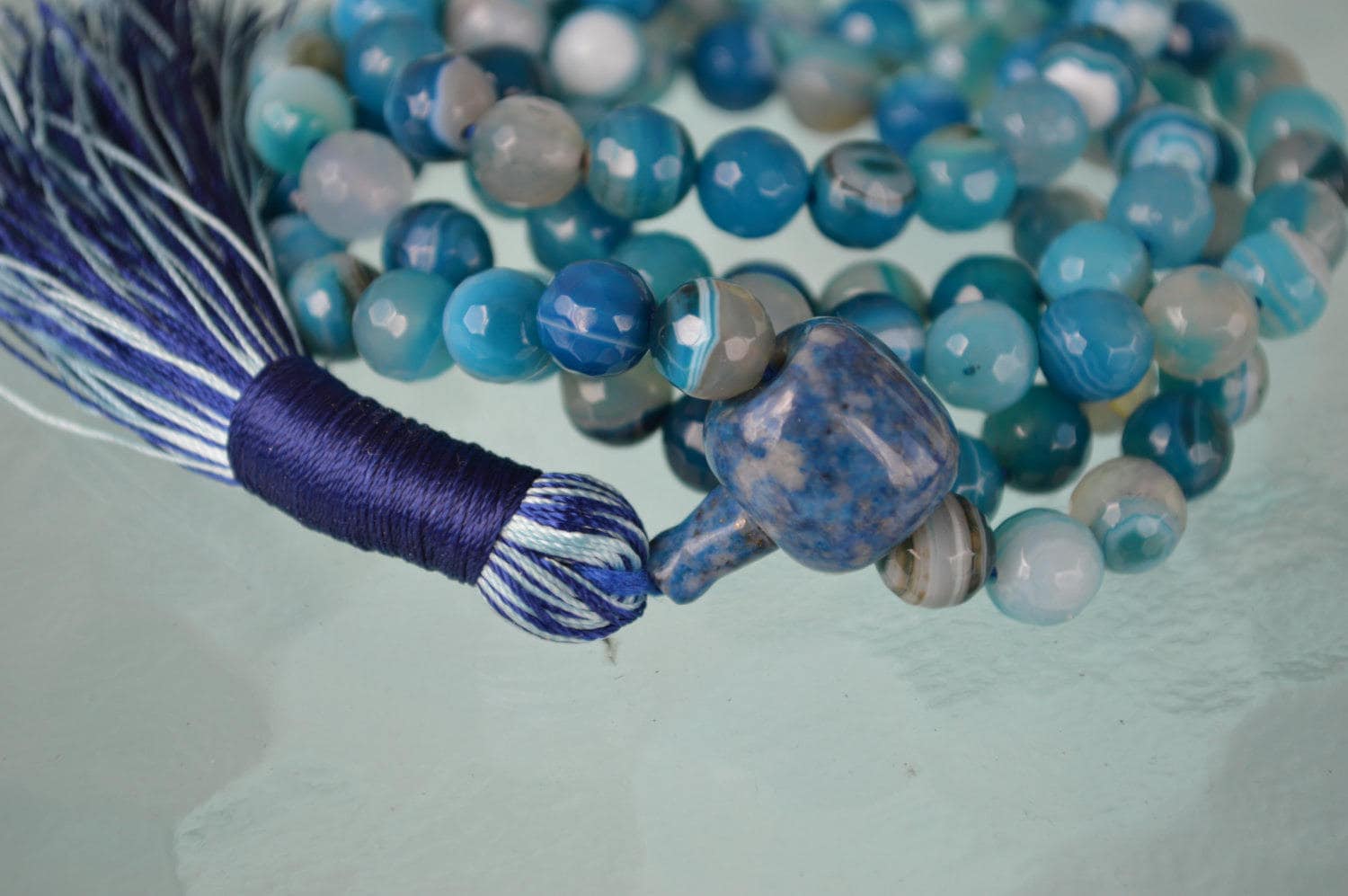 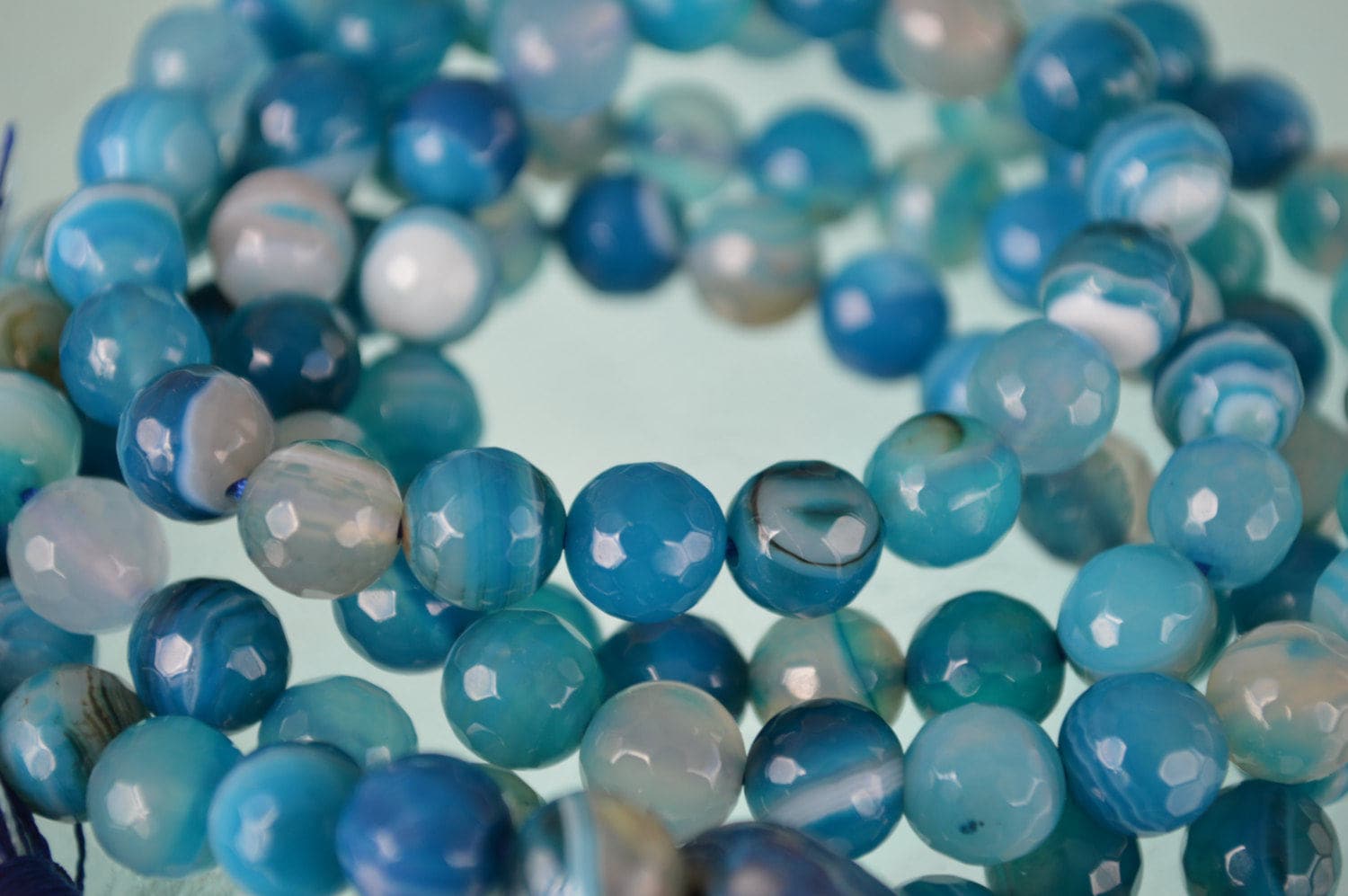 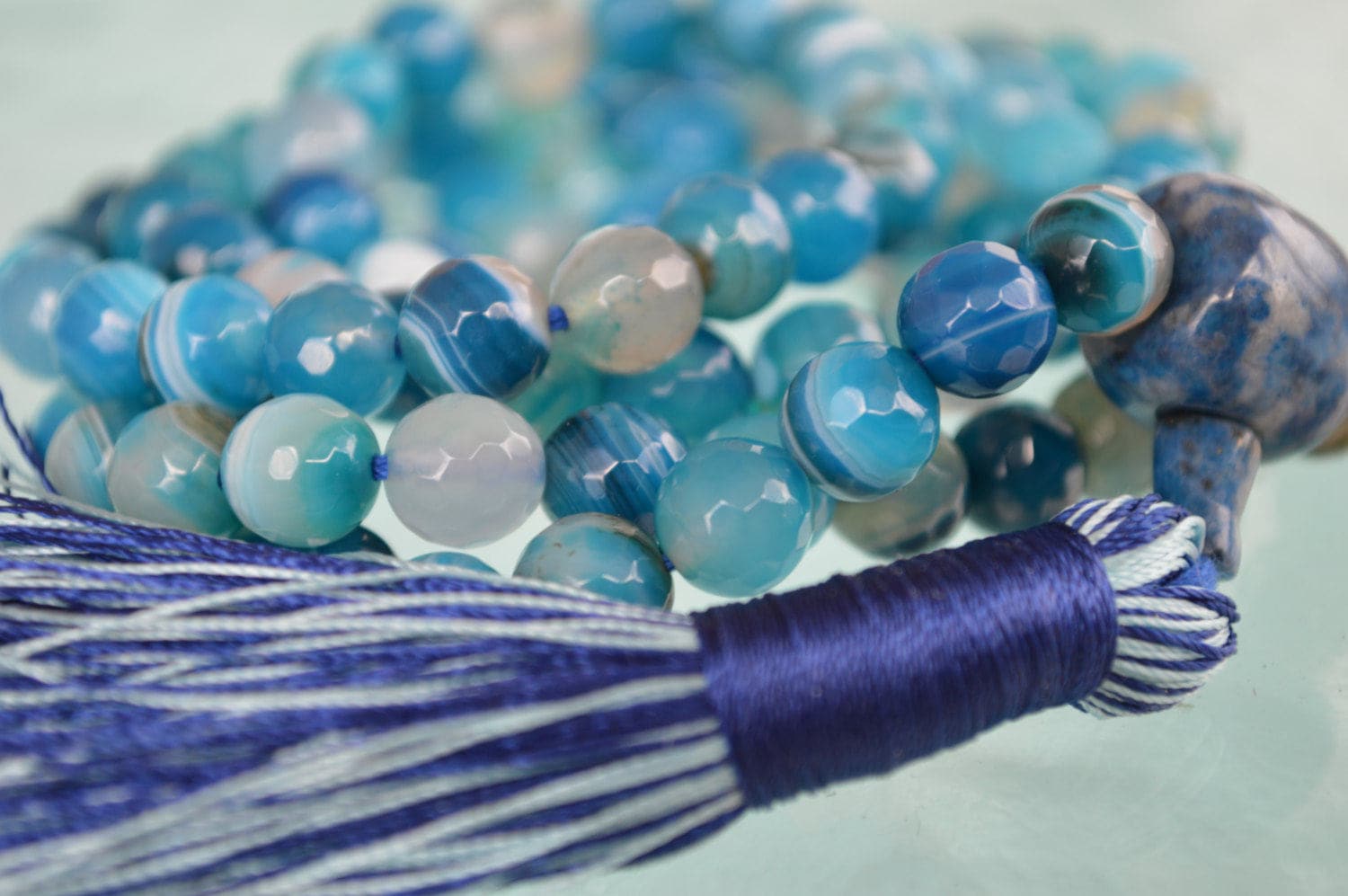 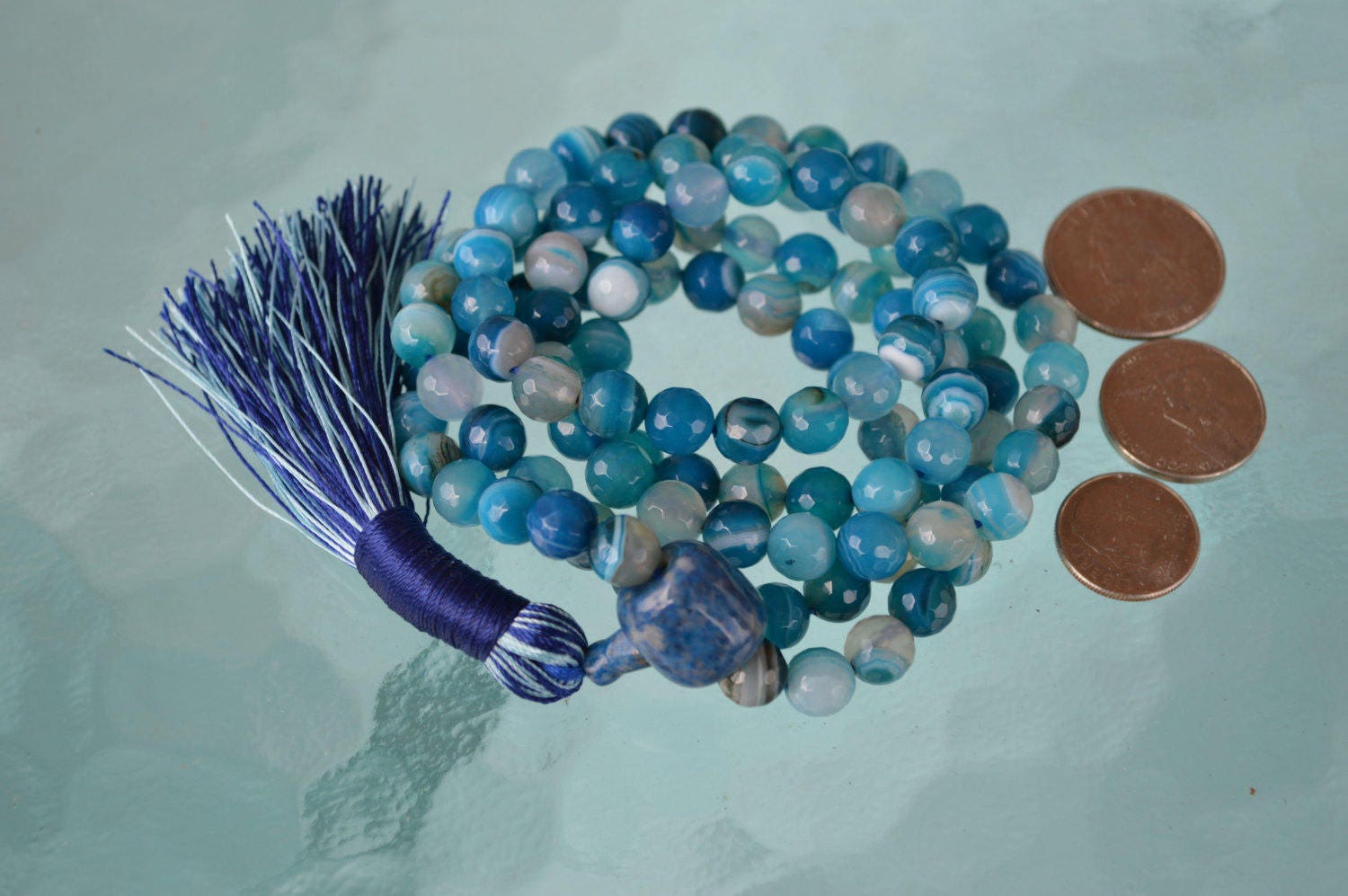 
A free mala pouch is included for you to store your mala!


This mala has been blessed and energized with proper mantras, puja, and spiritually activated by Swami JI to infuse potency and power.