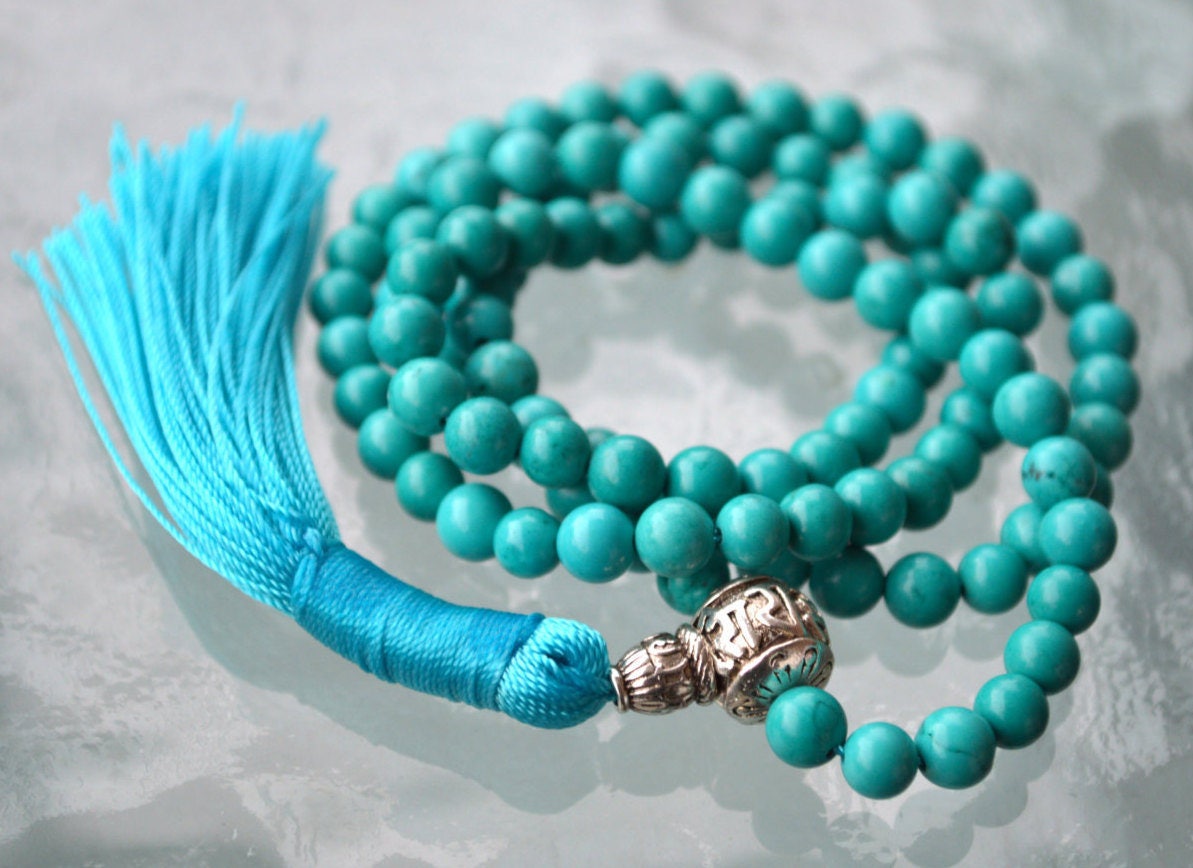 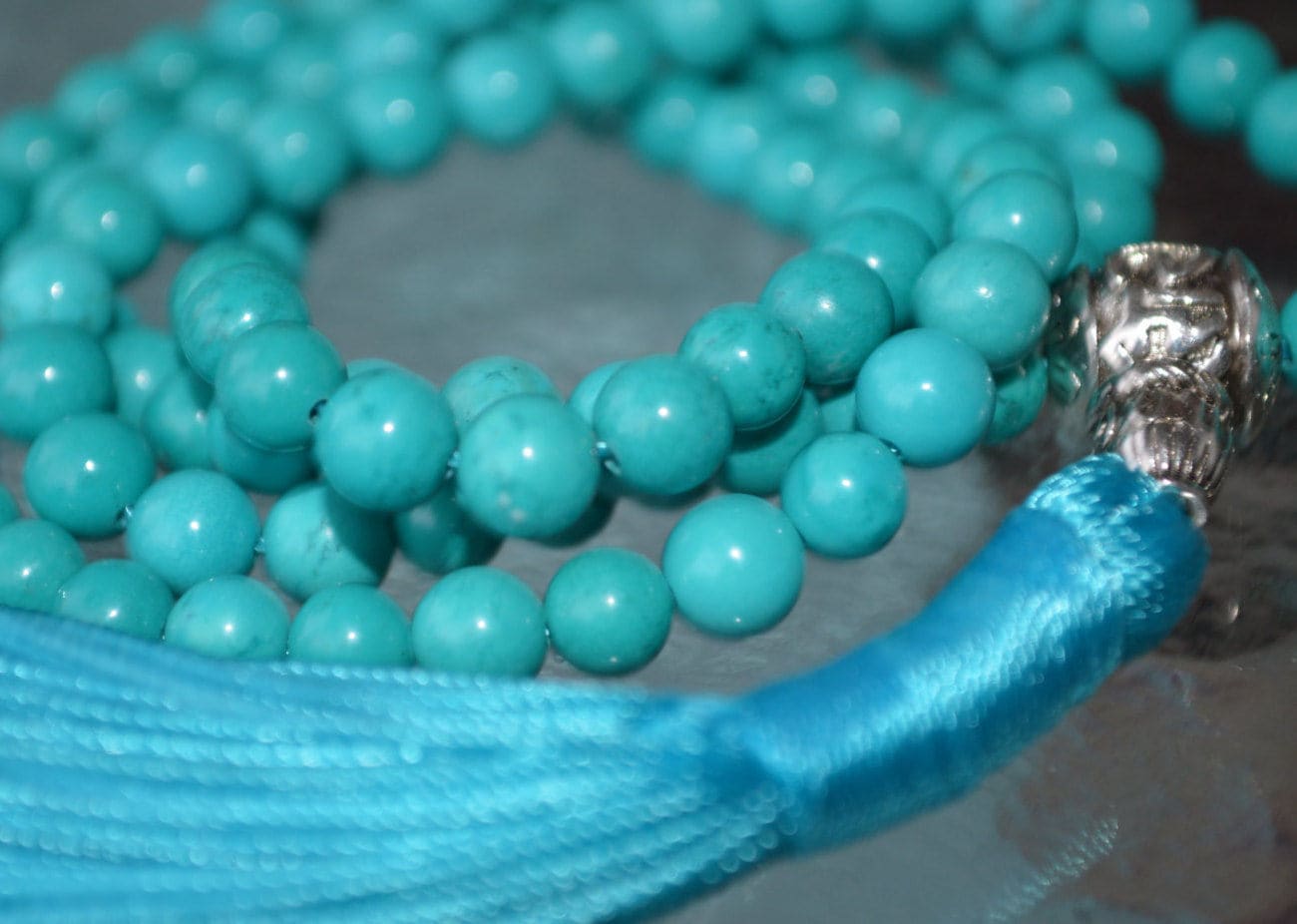 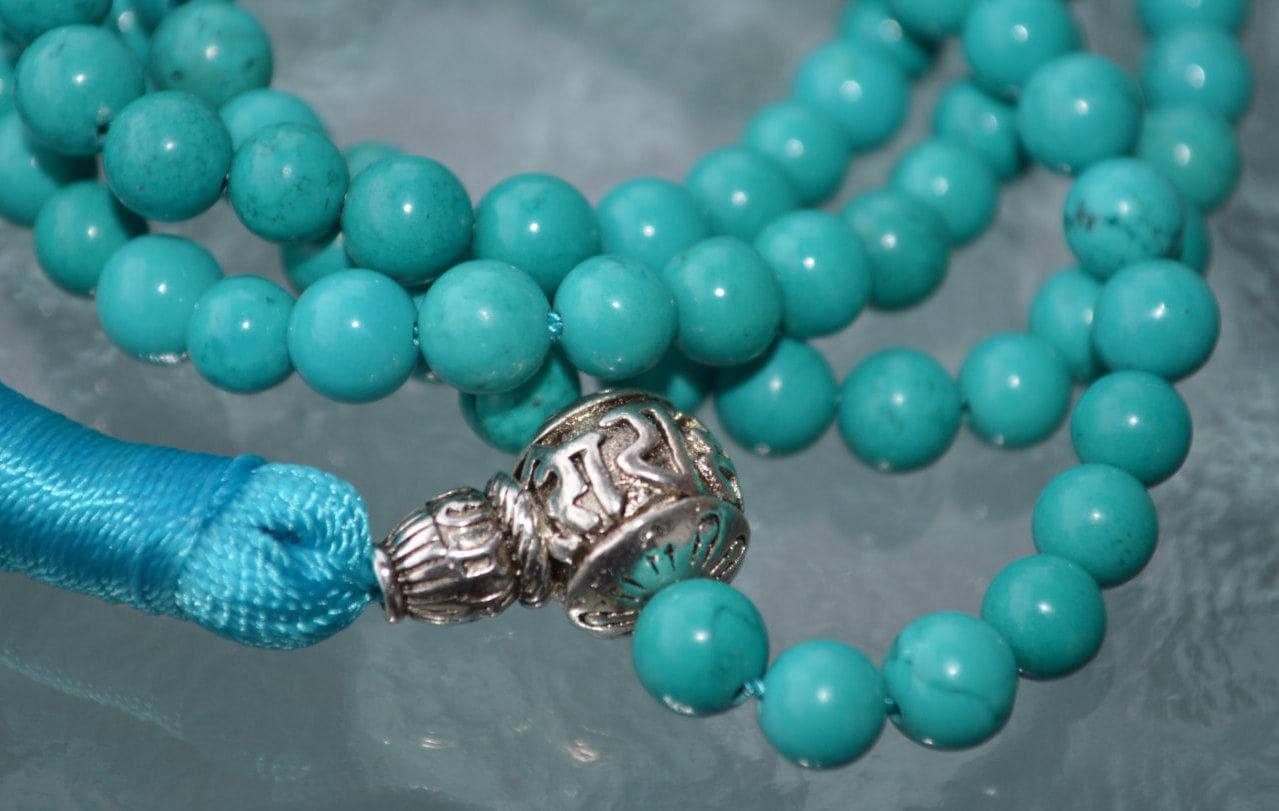 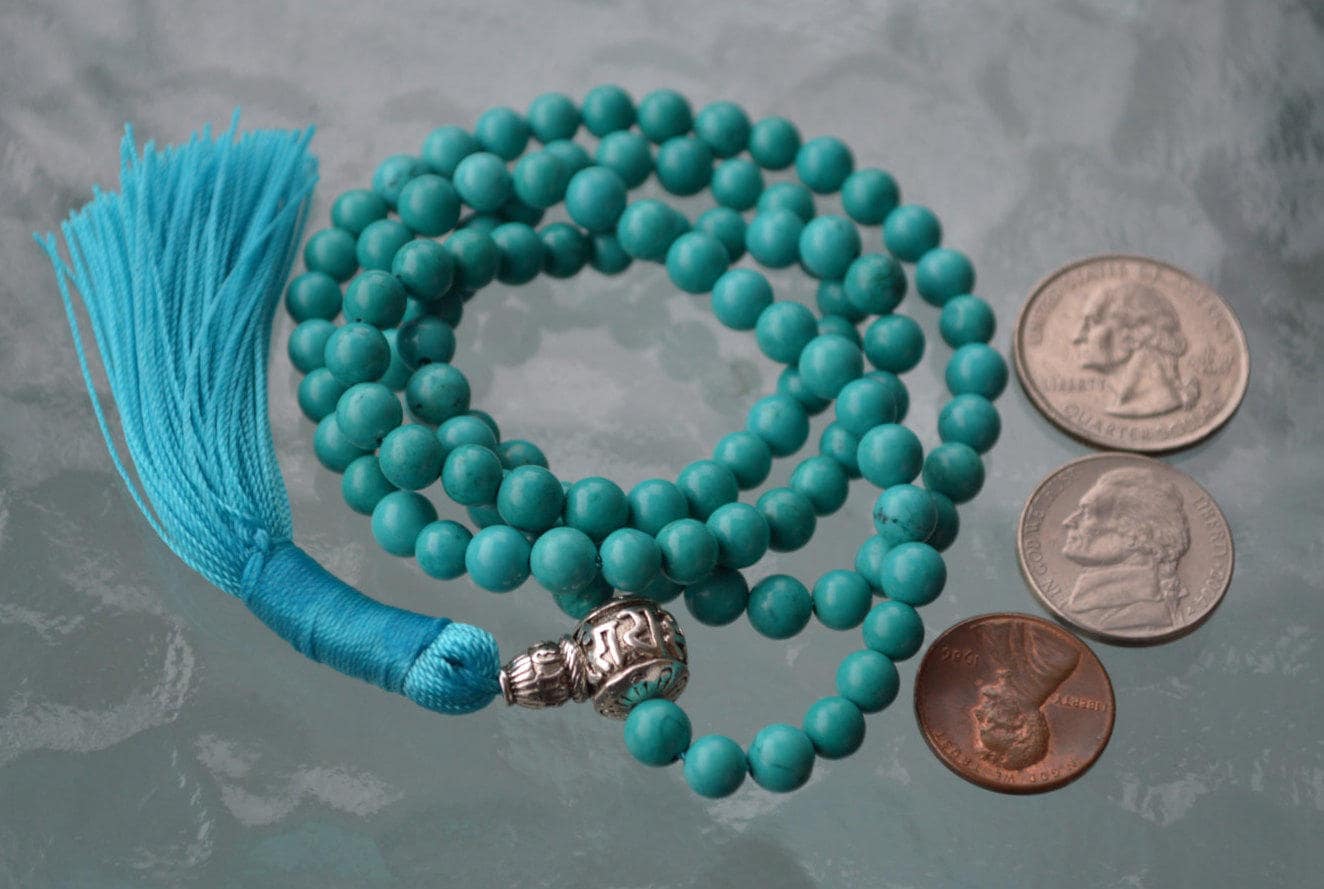 WHAT IS TURQUOISE (FEROZA)?