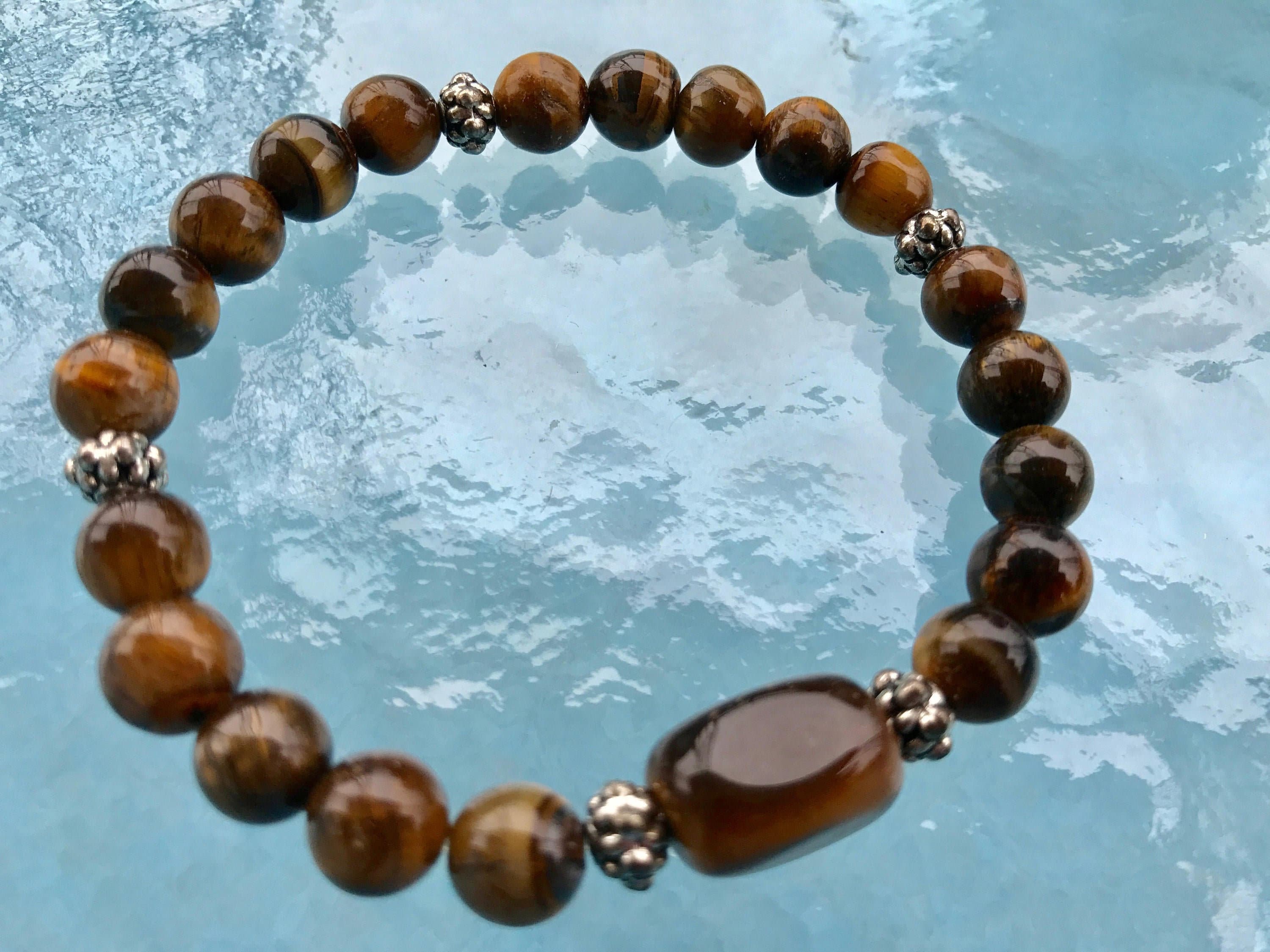 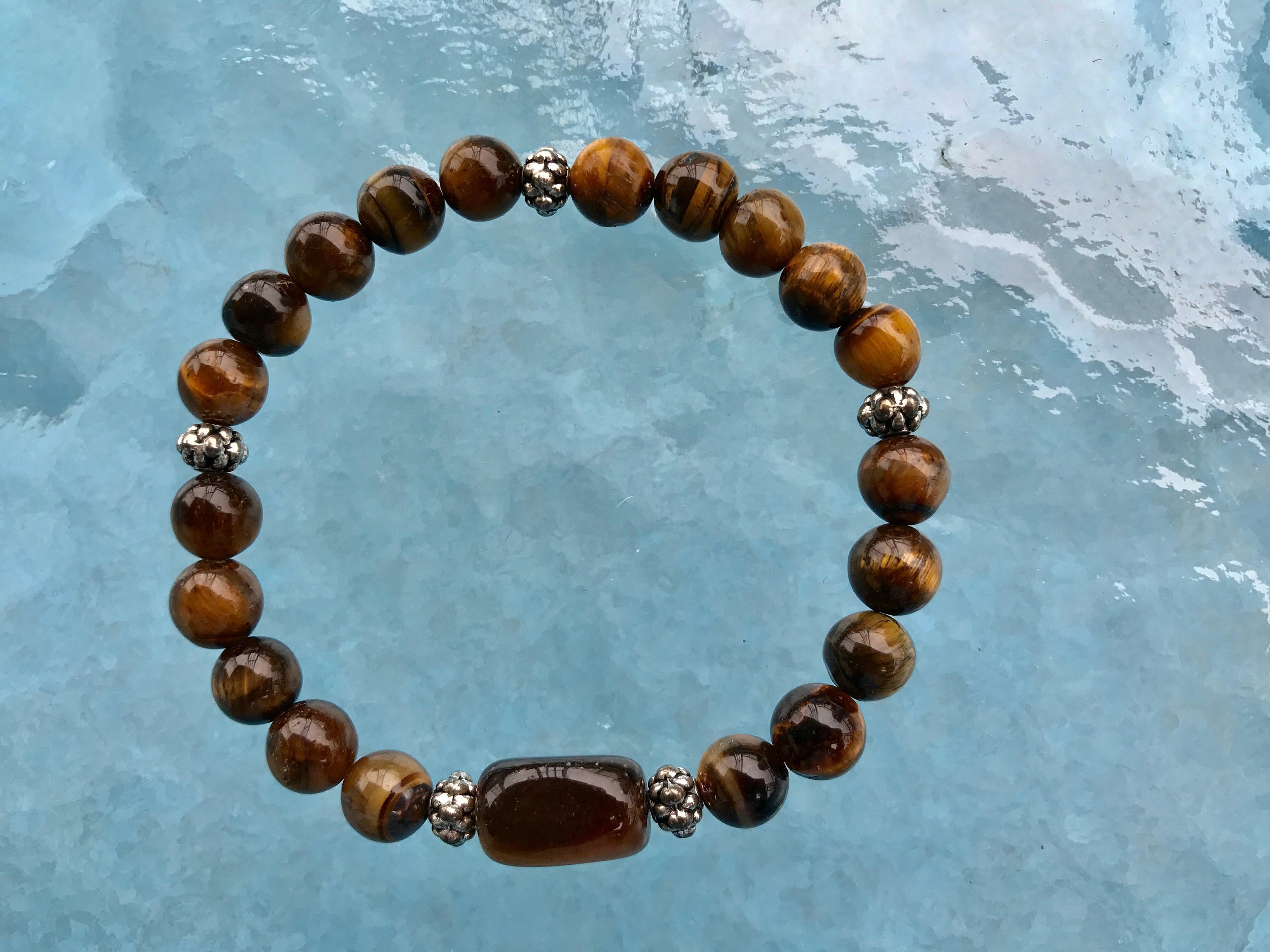 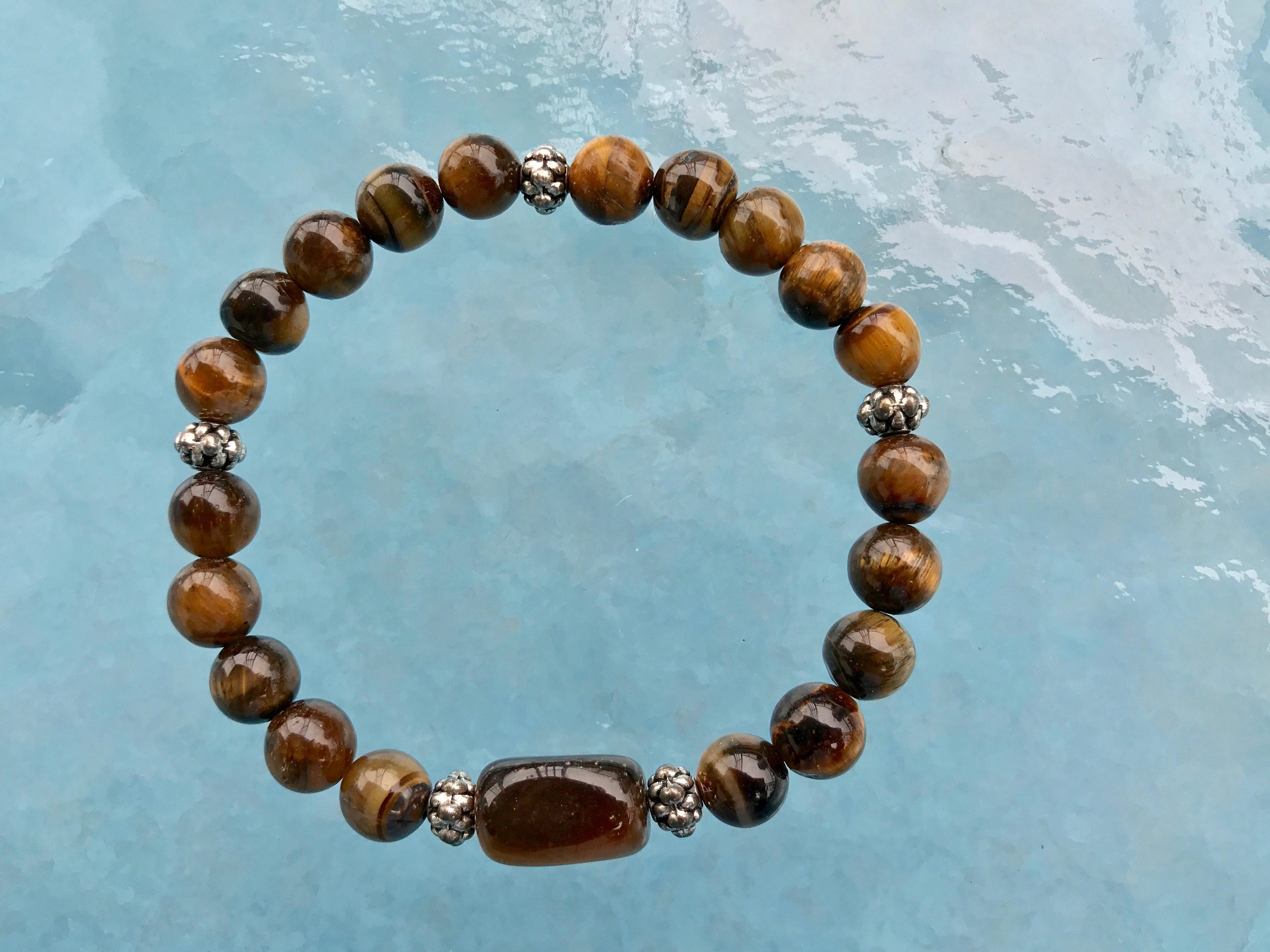 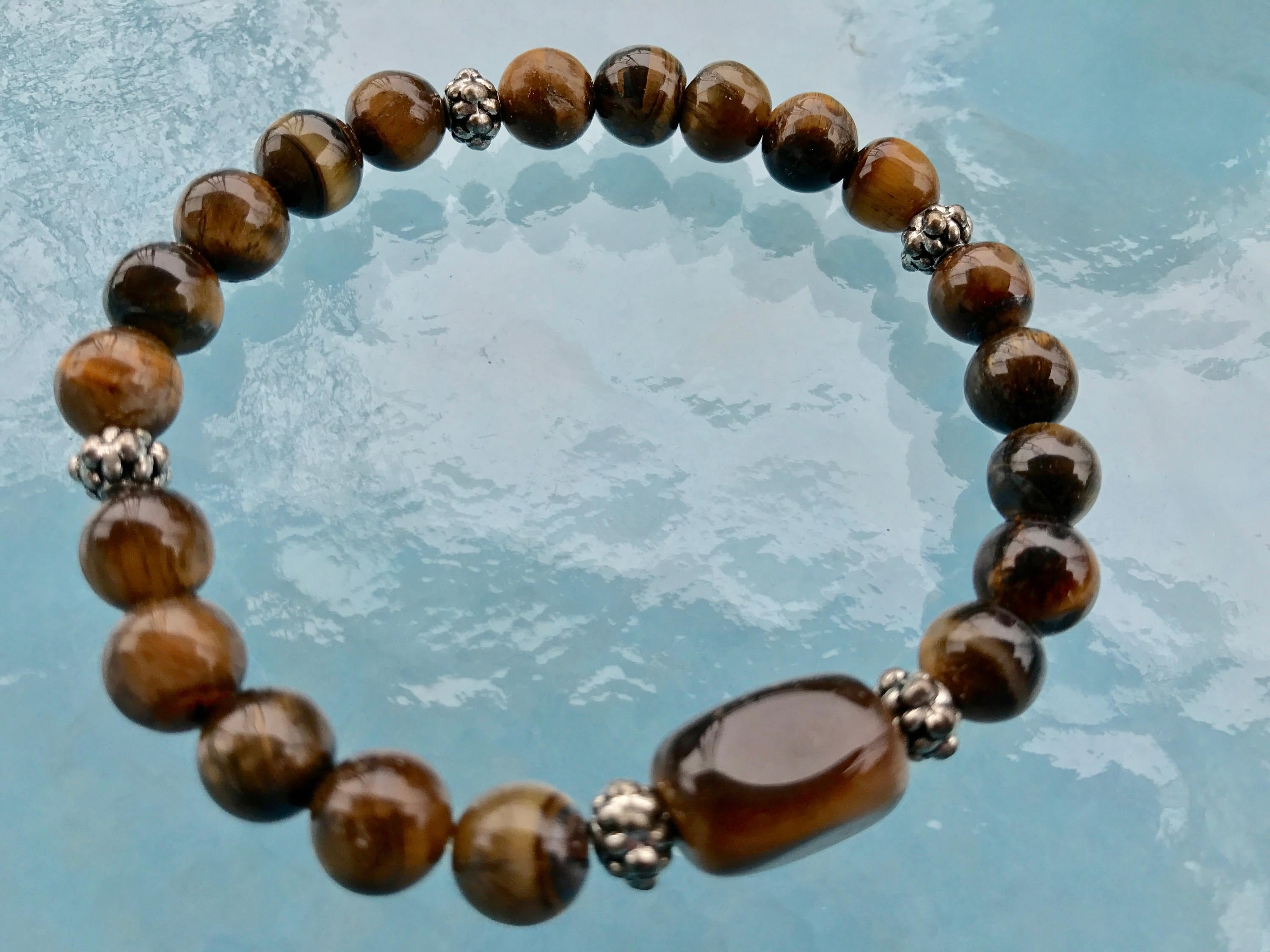 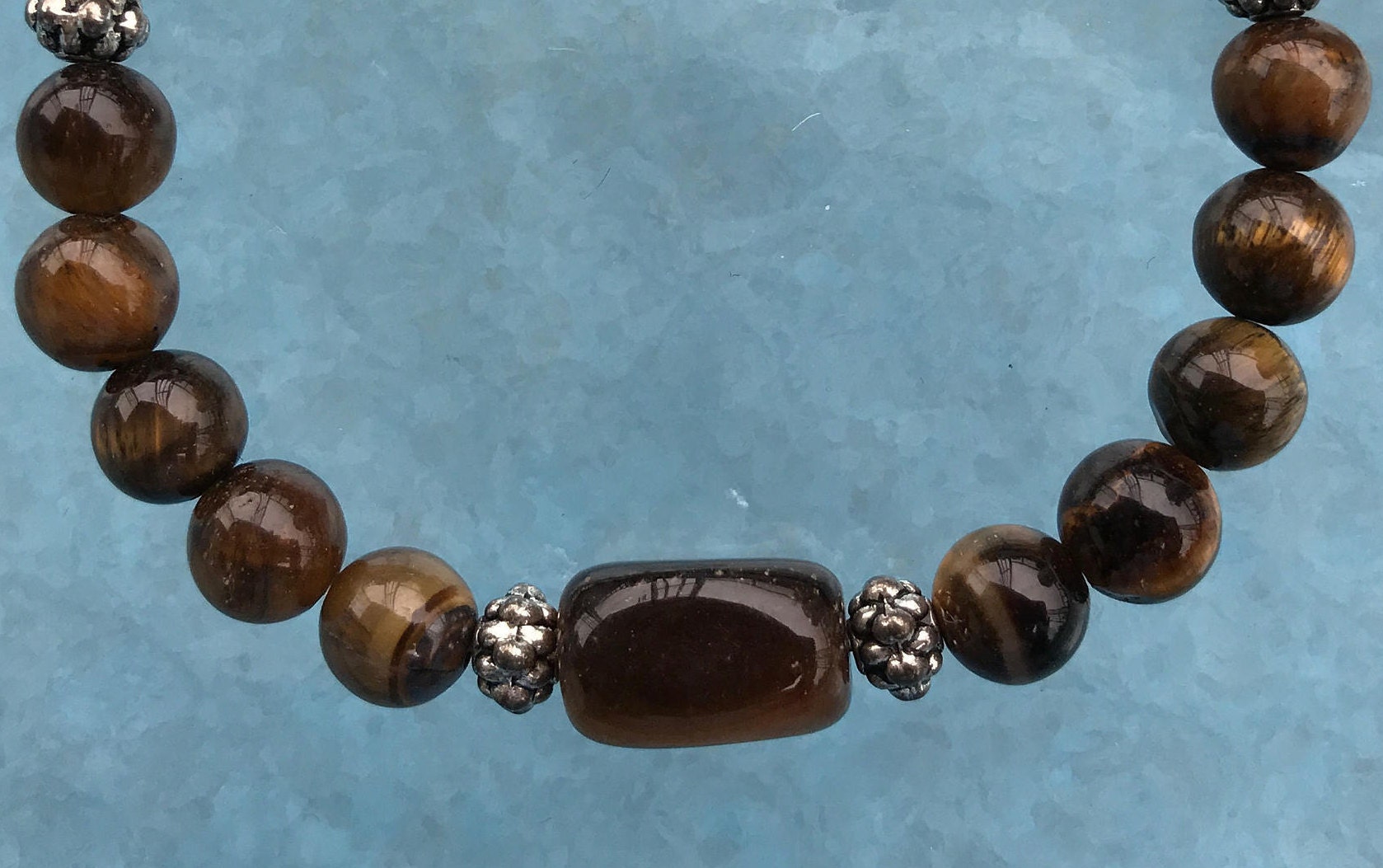 • They change the karma of the wearer, leading a person naturally to the right path of truth and purpose, making the pace along the path quicker and progress easier.

• They are effective in controlling stress, thus help in eradicating worries and blessing the wearer with greater peace of mind. In over 6,500 years of documented use, Rudraksham have been shown to produce no negative side effects.

• Rudraksham bring clarity, sharpen the mind, and increase the power of Intuition.

• They create powerful “protection circles” from negativity and remove obstacles along the path to your success.

• Rudraksham charge the soul with shakti (spiritual power), increasing the soul’s own radiance and its ability to more fully express its divine power & wisdom in the material world.

• They create a more intimate connection with the positive forces in nature and the cosmos, help to heal the vital energies and bring them into harmonious balance.

• Rudraksha are scientifically proven to have many health benefits.

In a research treatise, Dr Suhas Rai and his team at the Indian Institute of Technology in Benaras confirmed claims that, indeed, Rudraksham (the plural of “Rudraksha”) have “special and specific powers, or radiant qualities that are quantifiable”; and these powers vary from bead to bead dependent upon their different mukhis or faces.

Rudraksha beads are widely used in Ayurveda to cure several diseases. Rudraksha Therapy is a very effective way to aid in curing diseases and is proved to be better than crystal or magnetic therapy.

In recent years, studies show that wearing Rudraksha beads combats the effects of stress, including hypertension, depression, and high blood pressure without the harmful and often addictive side-effects of tranquilizers, anti-depressants, and beta-blockers. Studies show that men and women experience heightened energy levels, stamina, and peace of mind within a few hours of placing Rudraksha beads in direct contact of their chest region. In the long term, Rudraksha beads have been shown to reverse the effects of stress, alleviate depression, eliminate anxiety and other mood disorders, as well as improve concentration, enhance relaxation and exhibit anti-aging properties.


Tiger's eye lets you see everything. Use the cat's eye for insight and you can be a very lucky person. When used in jewelry the cat's eye may bring good luck and protection.