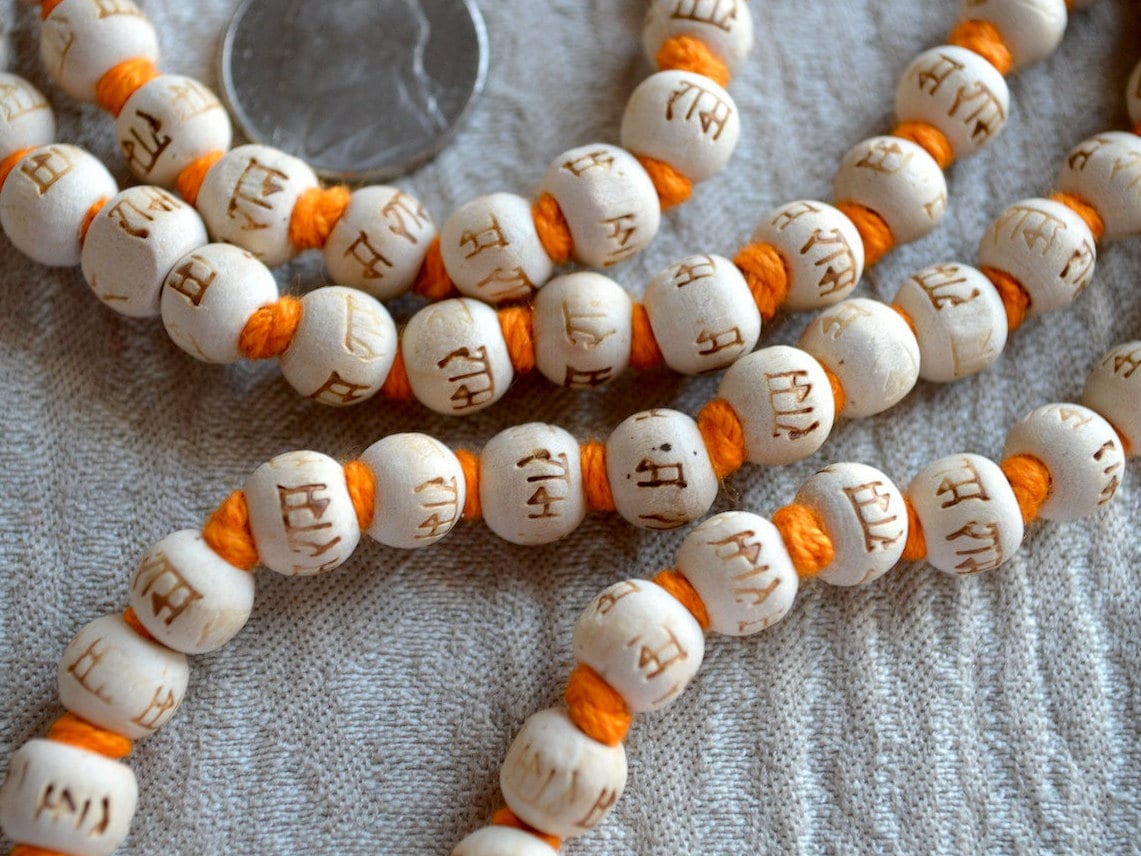 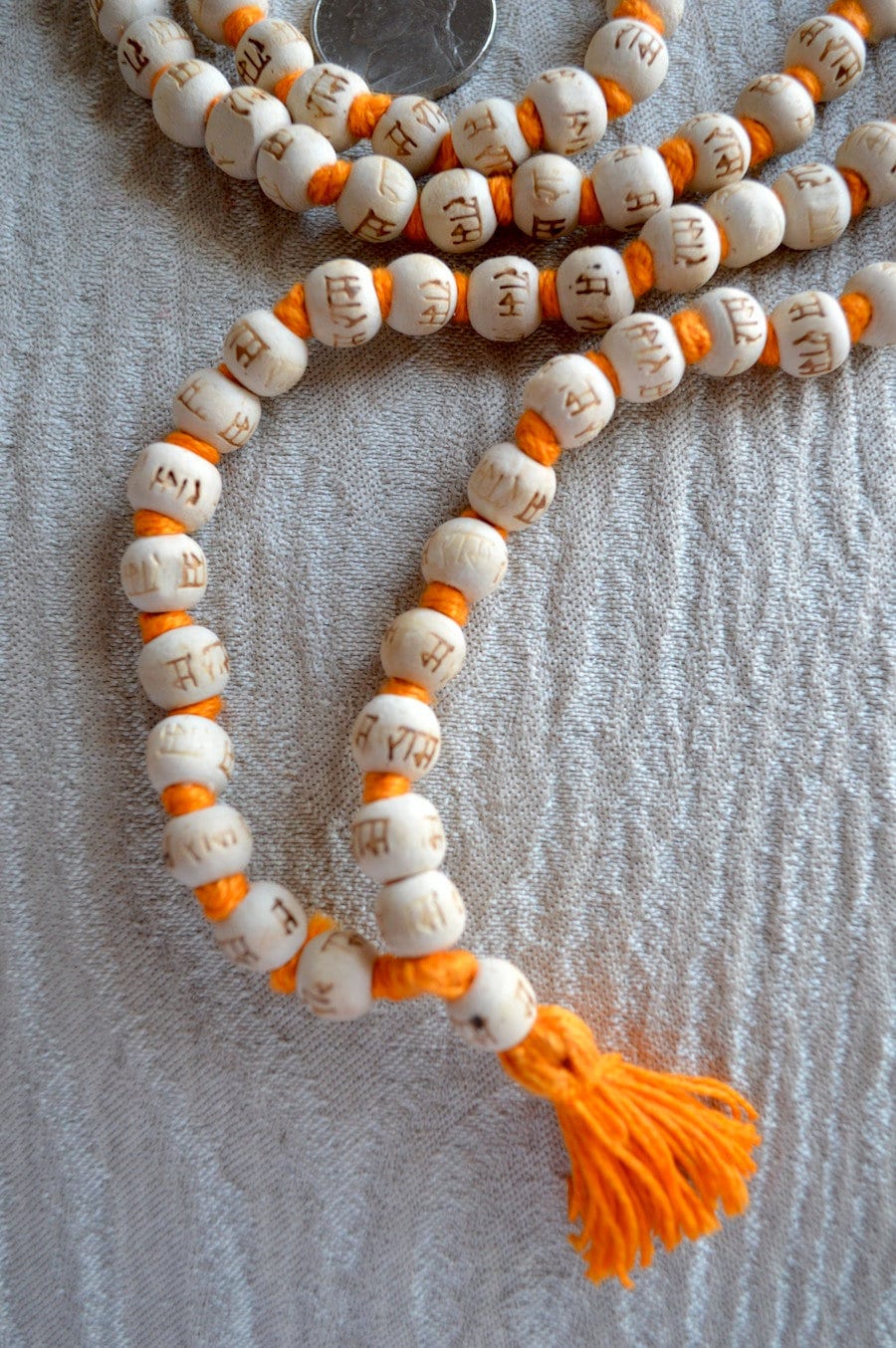 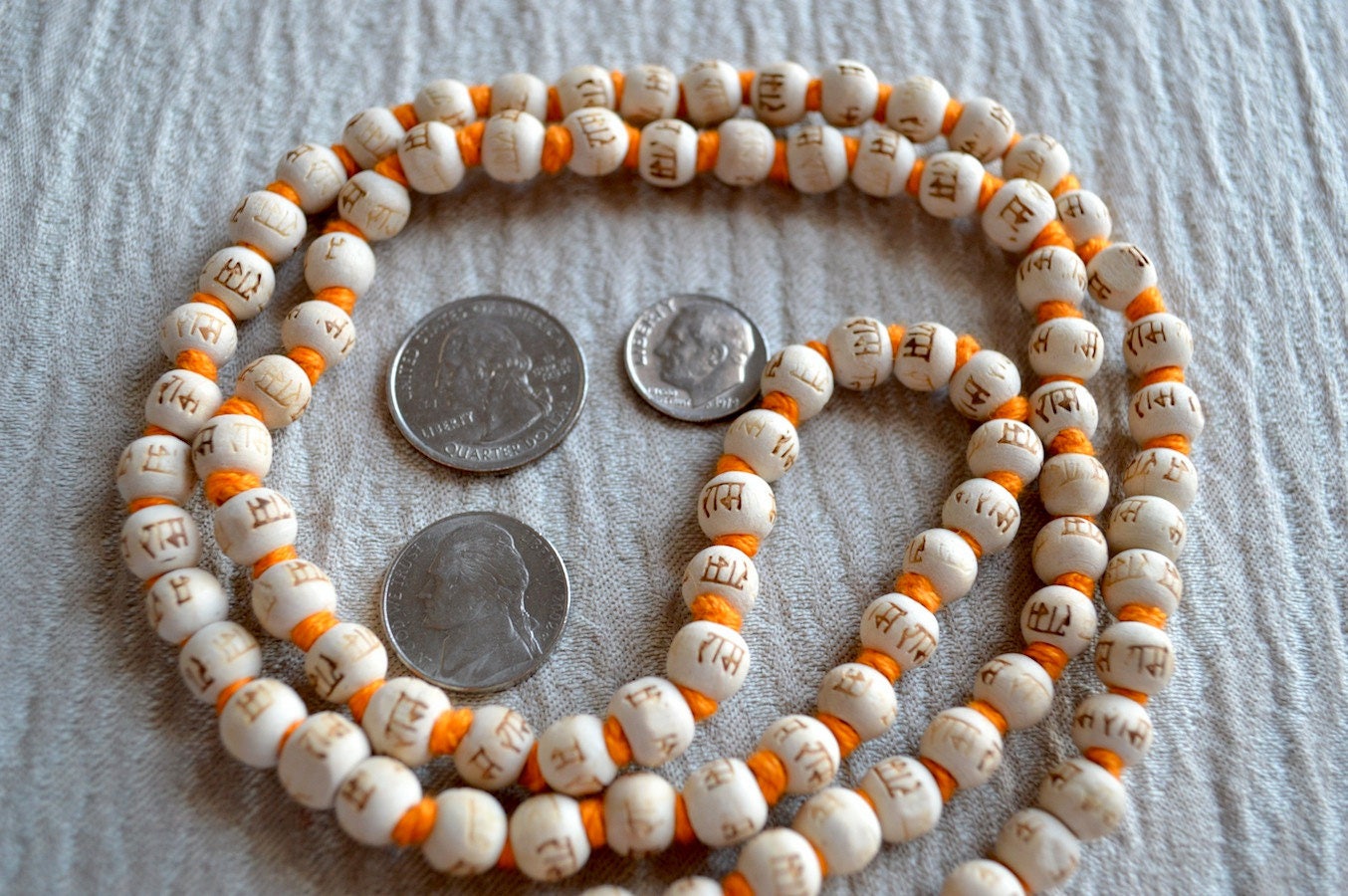 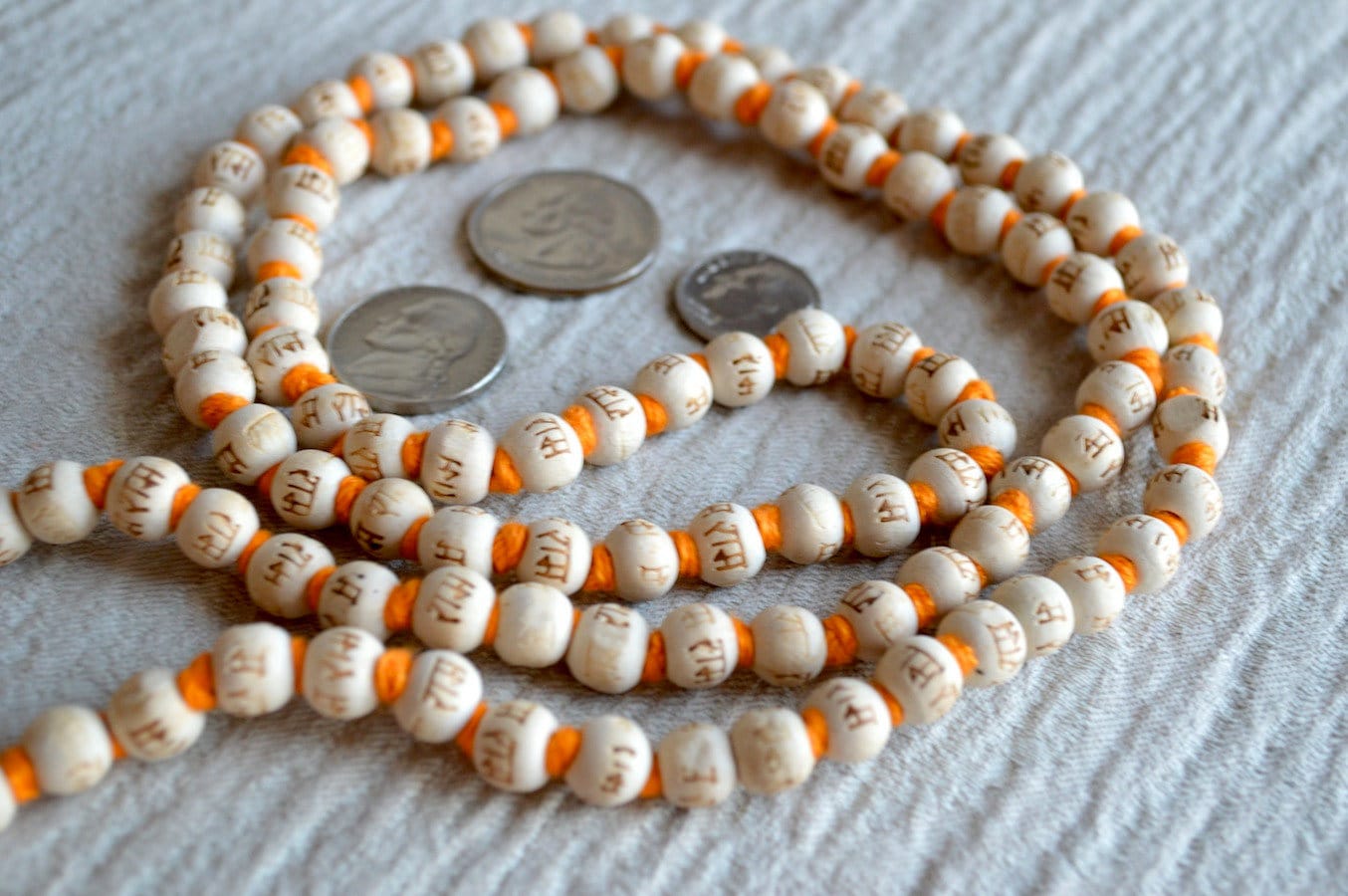 These were a perfect gift! Thank you so much!