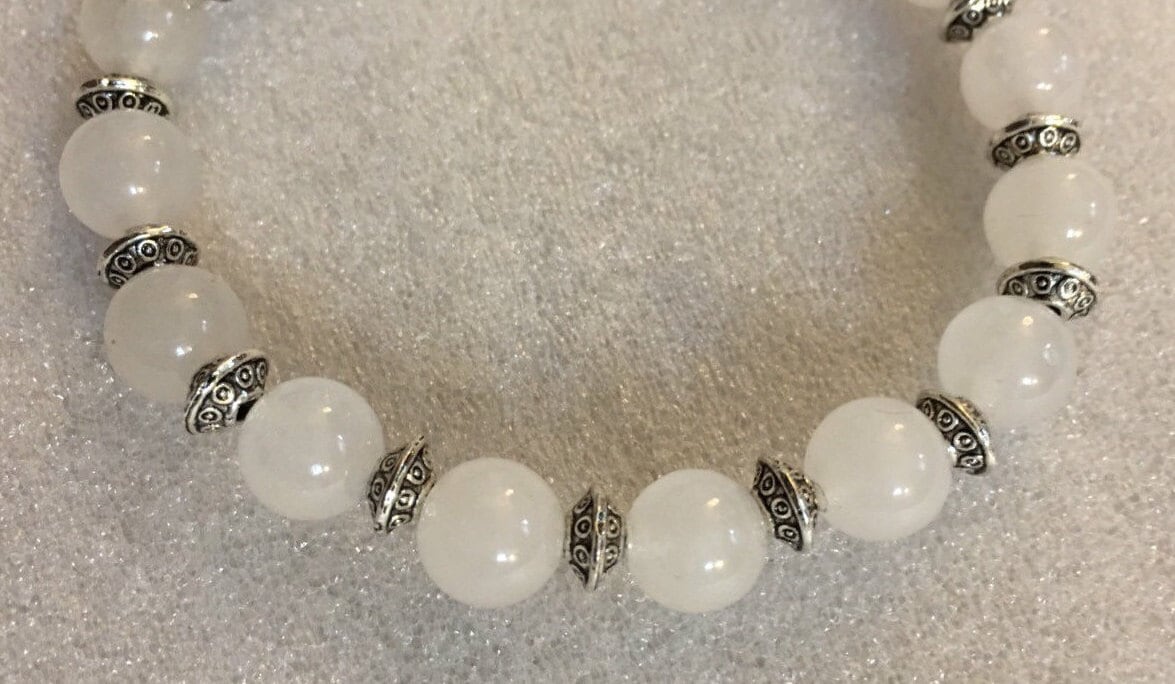 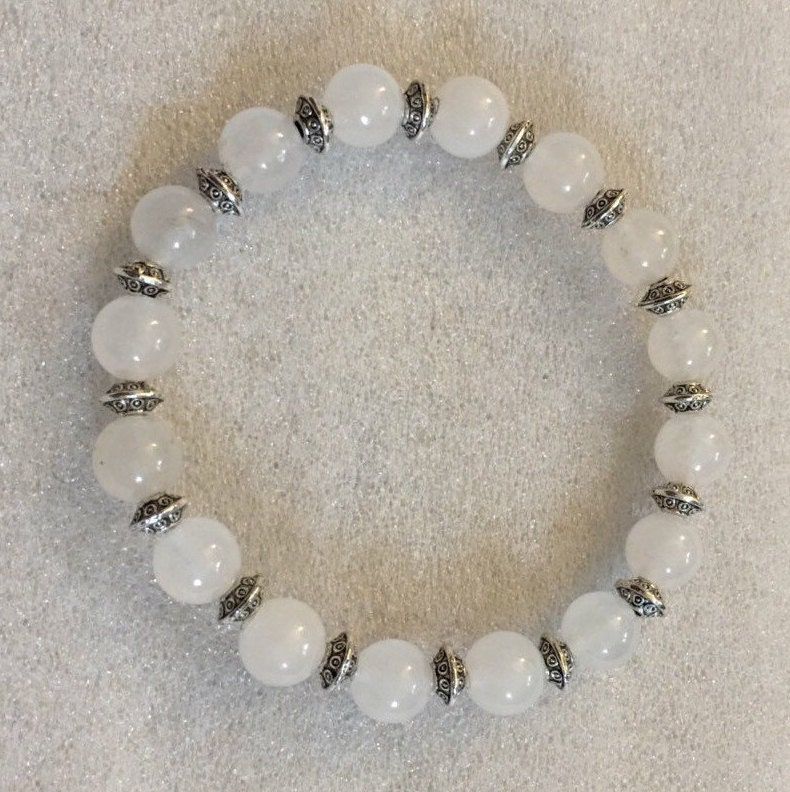 Very nice-looking bracelet. Love the white jade. Thank you so much.