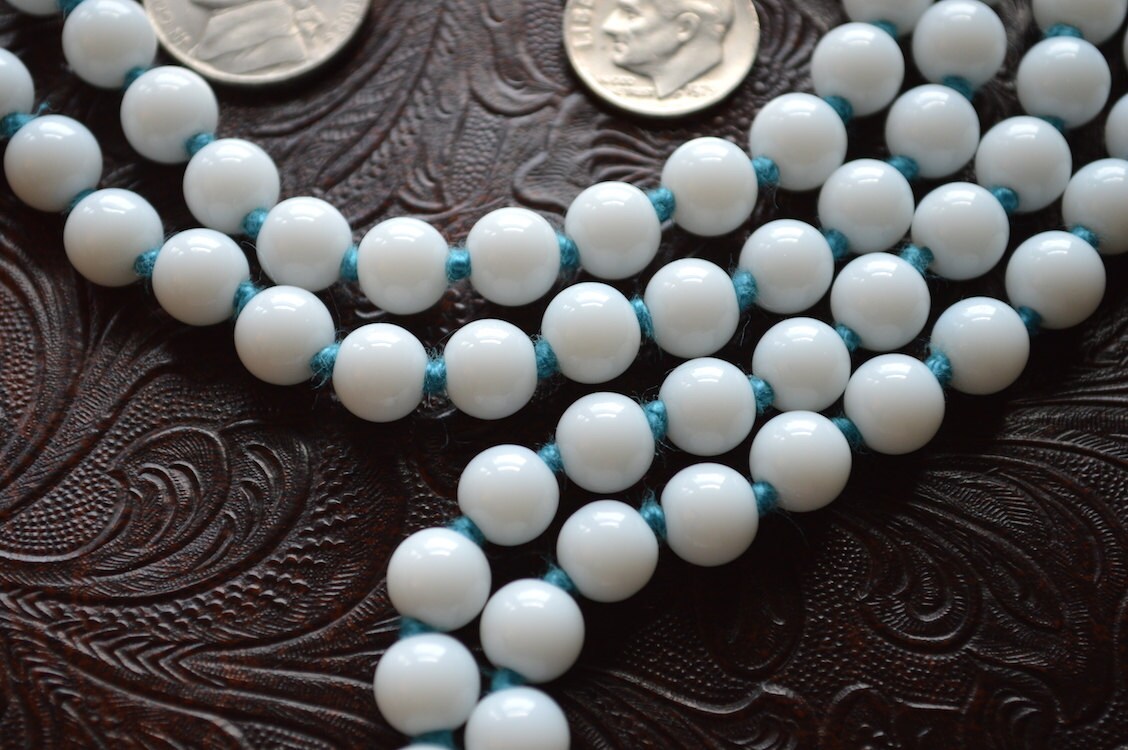 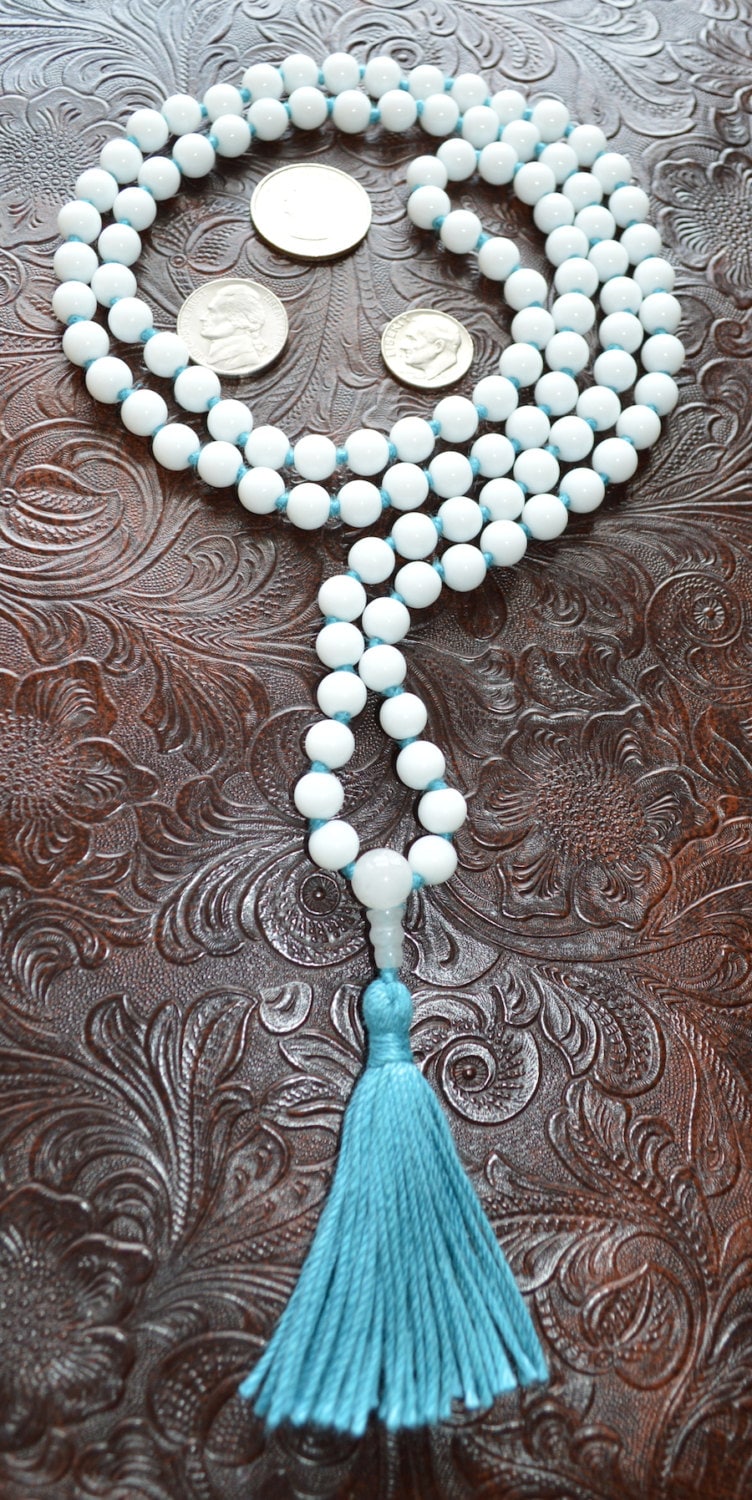 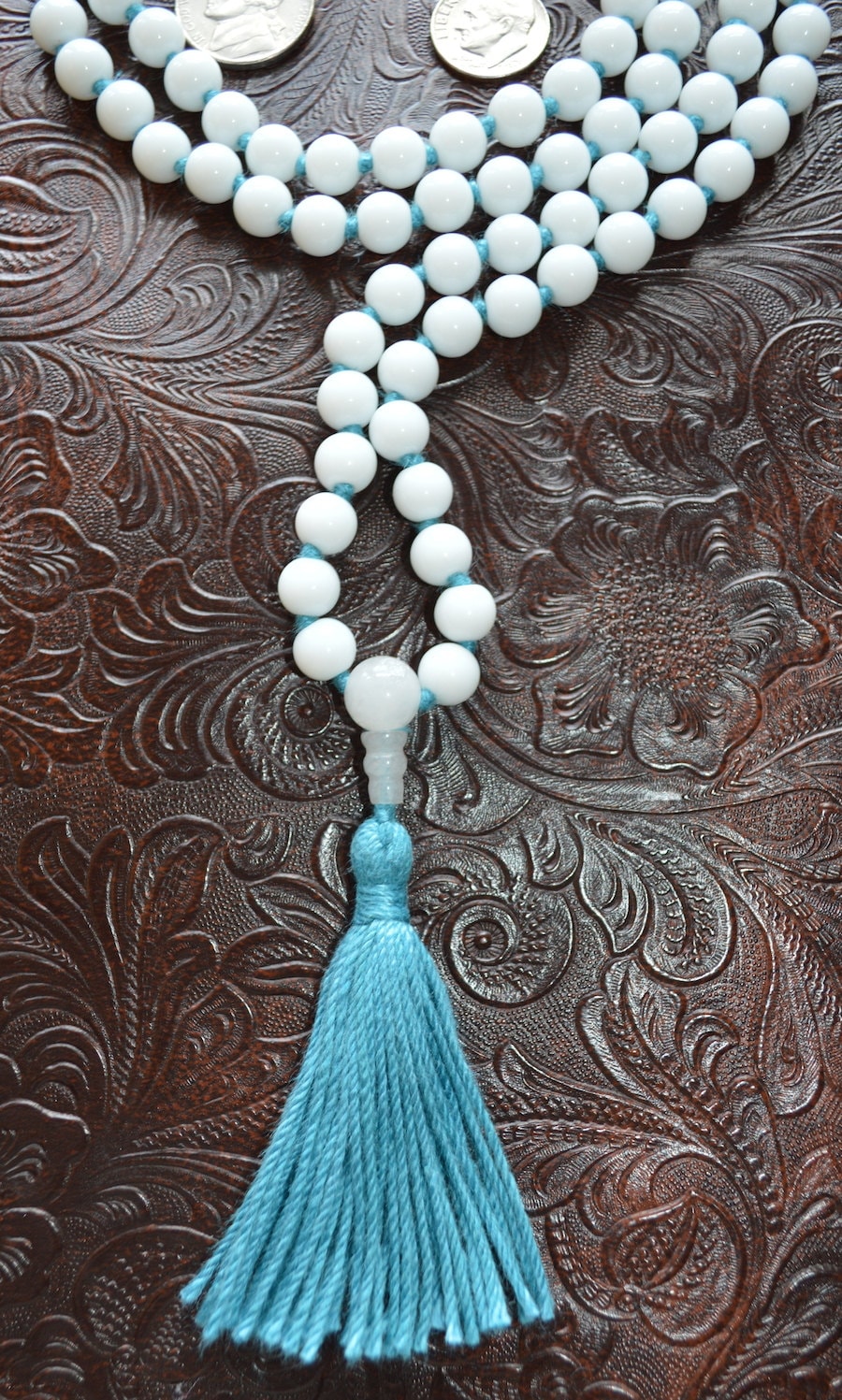 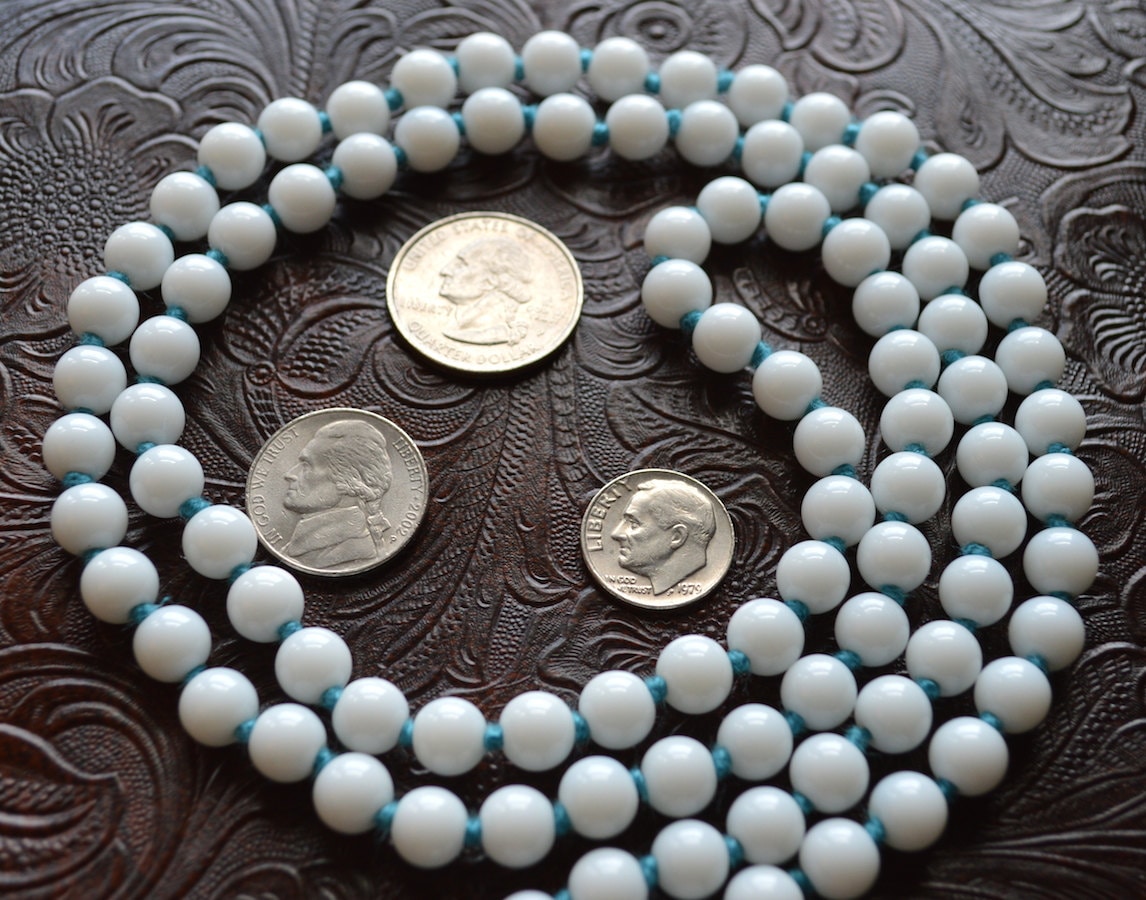 These Mala beads feel so comfortable in my hands as I meditate. Thank you!