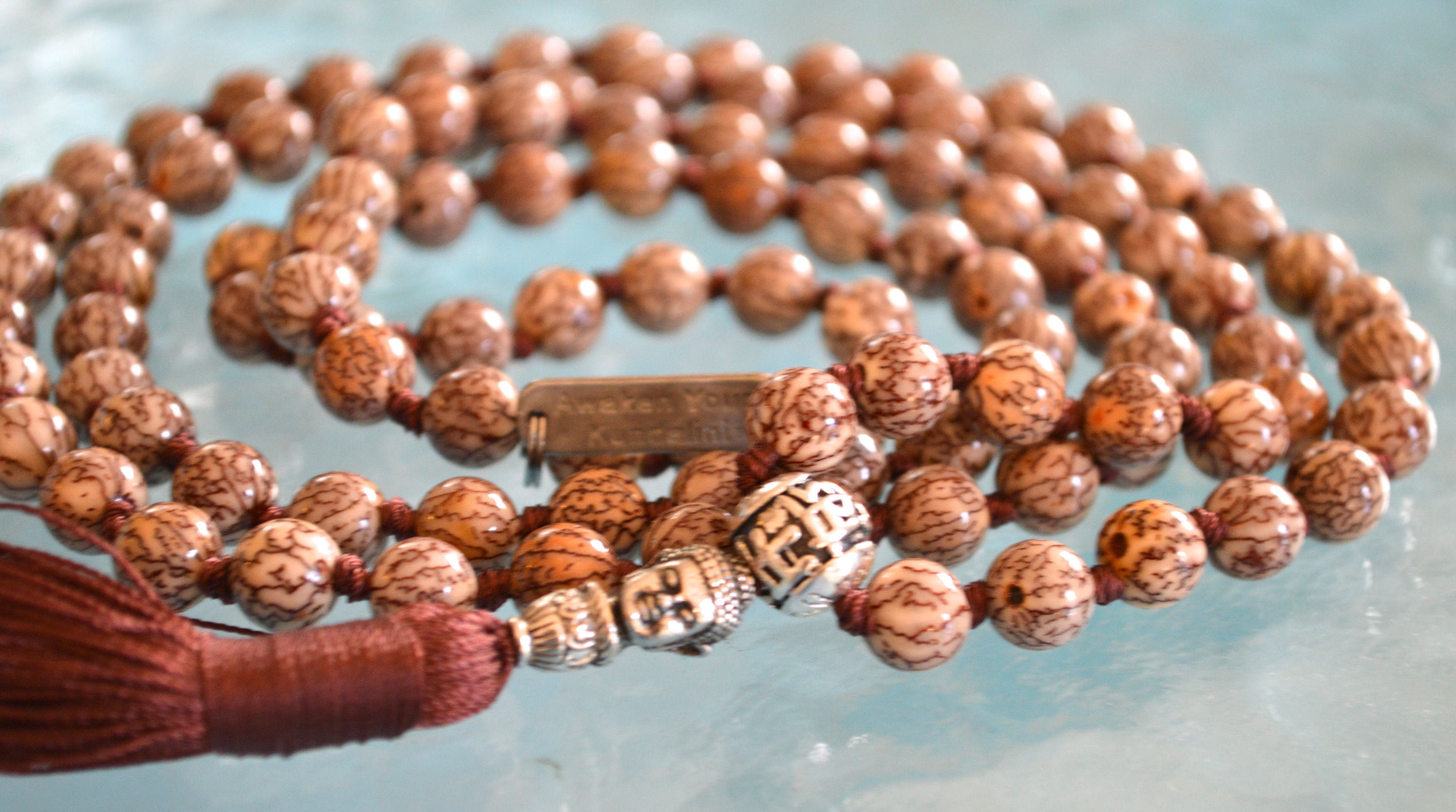 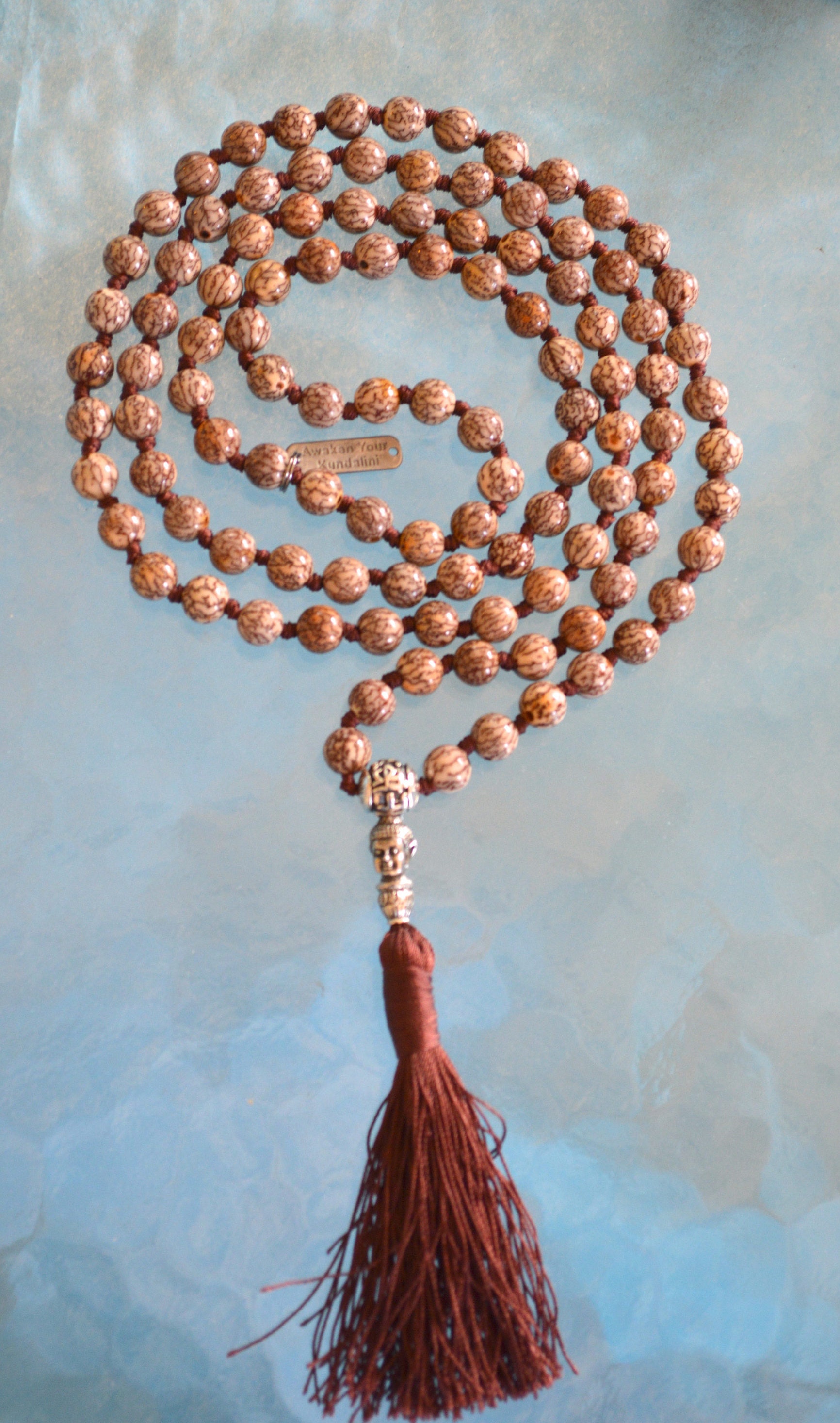 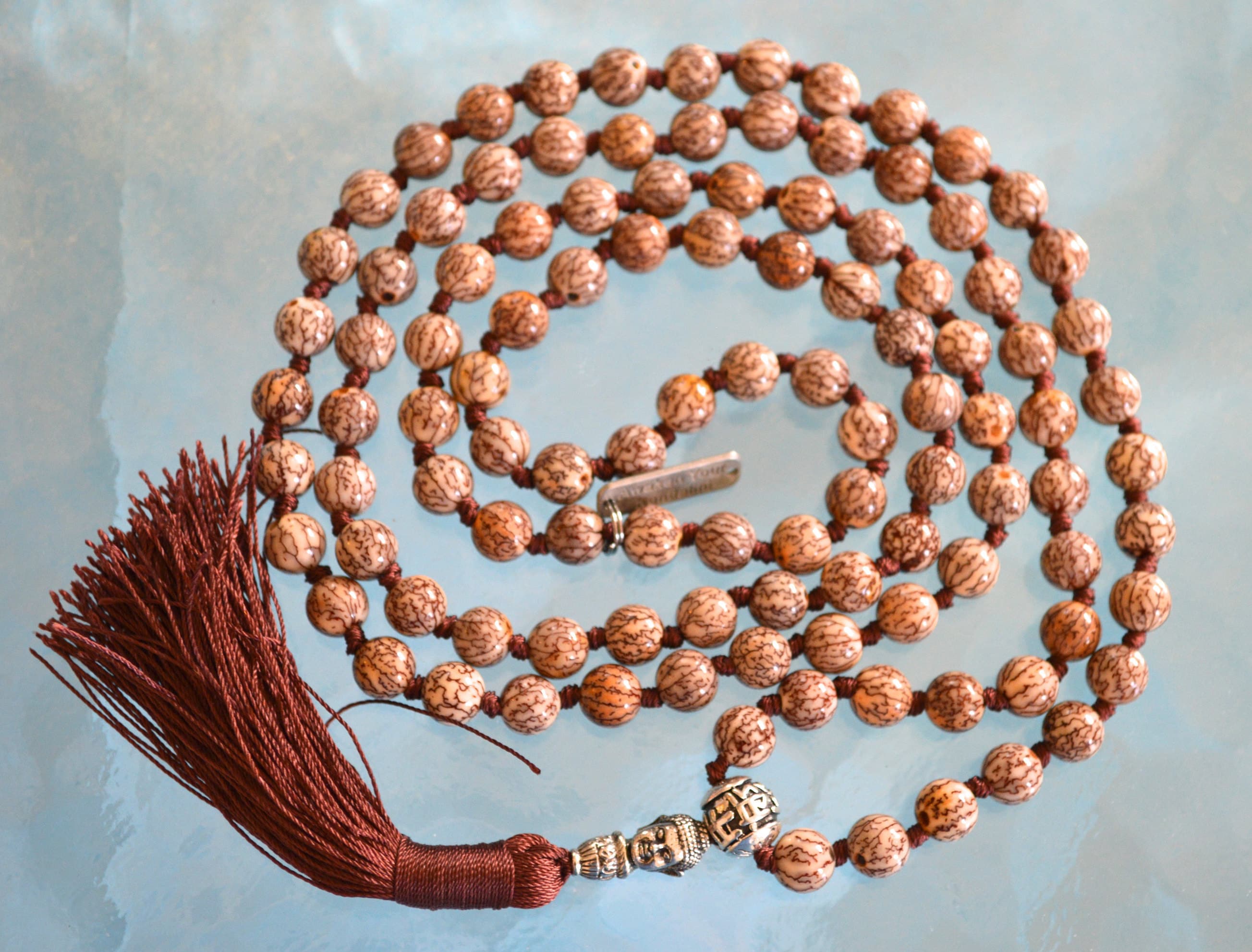 This product is absolutely beautiful and was shipped out super quick. The bag that it comes with is just as stunning and I am already feeling the positive energies. Will definitely be ordering more!!