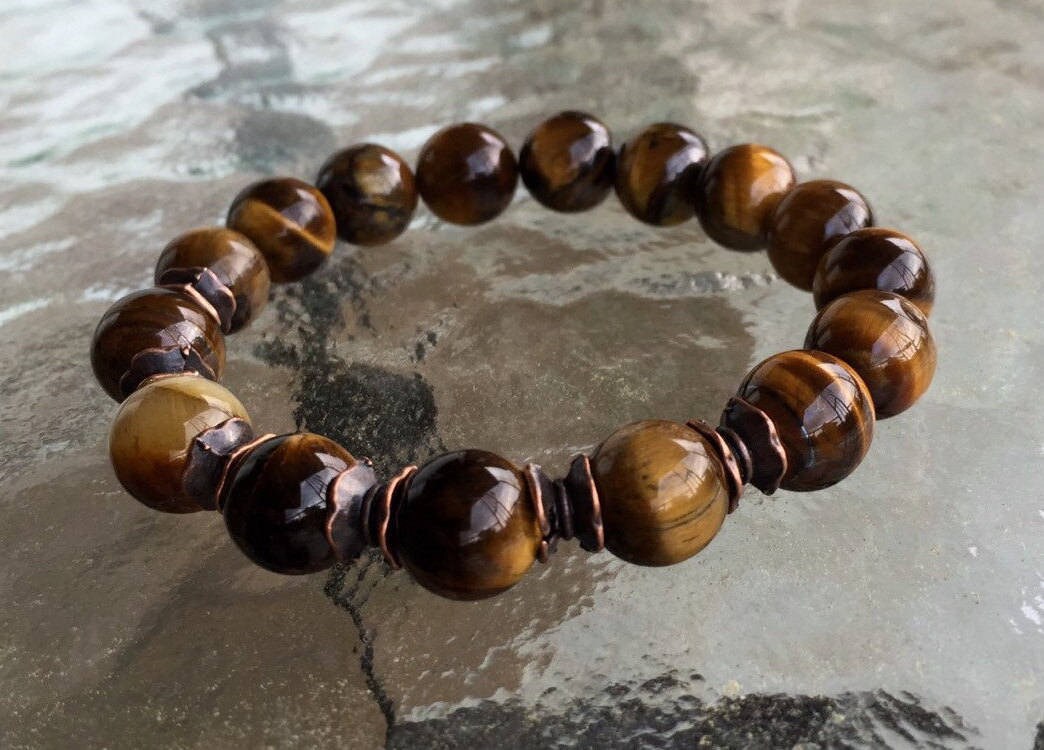 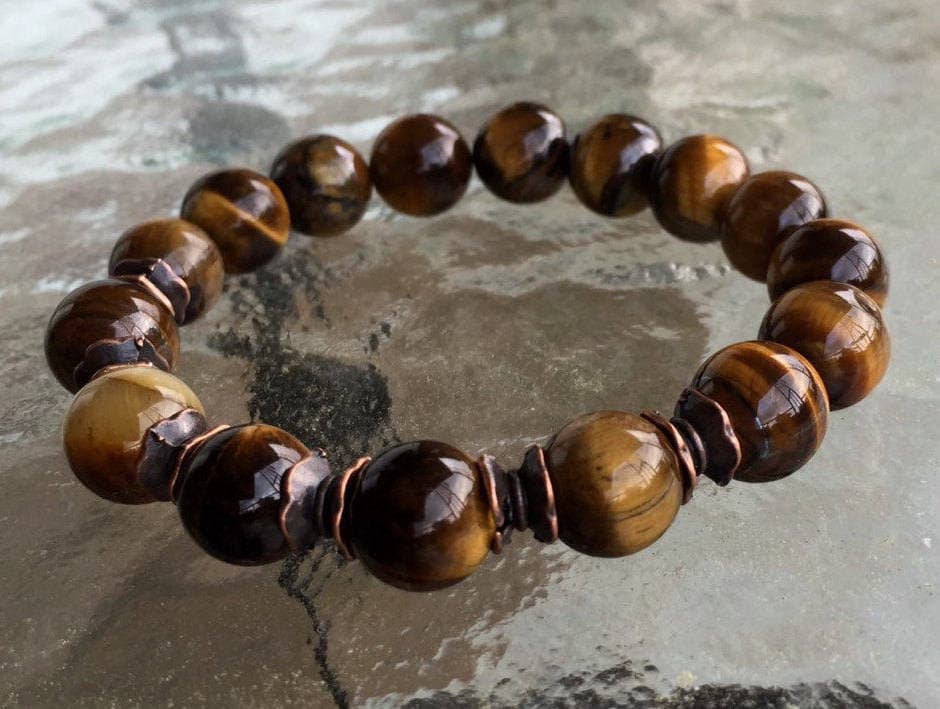 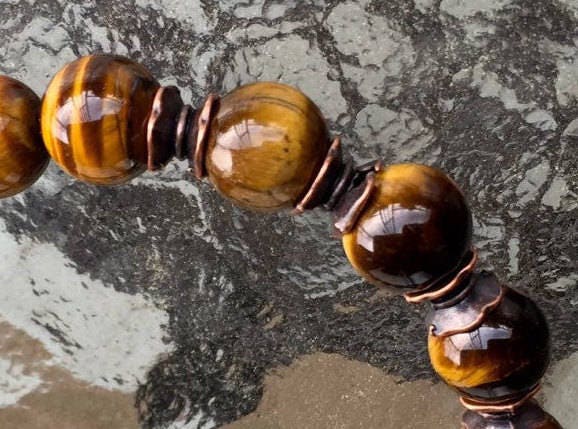 WHAT IS TIGER EYE?

I love the bracelet and the shipping was fast!