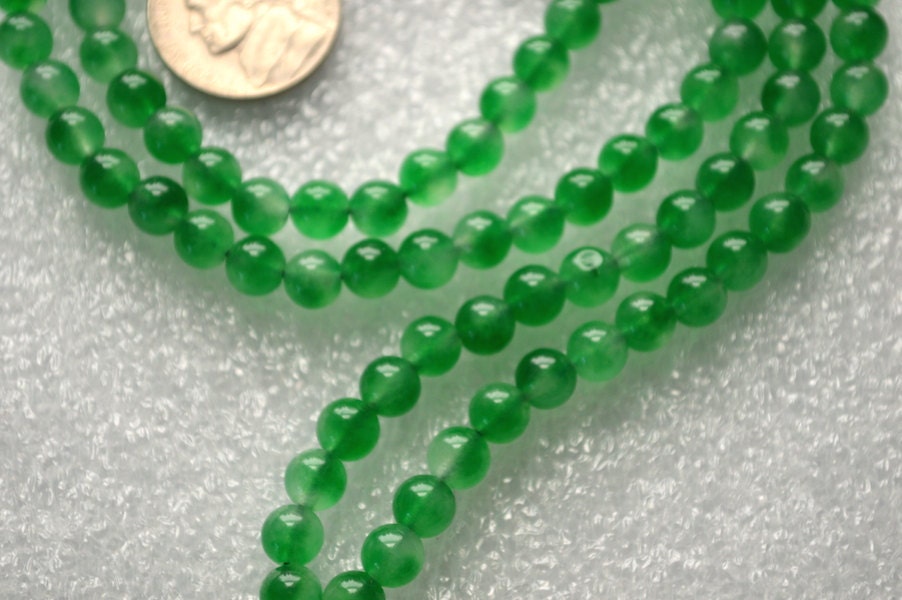 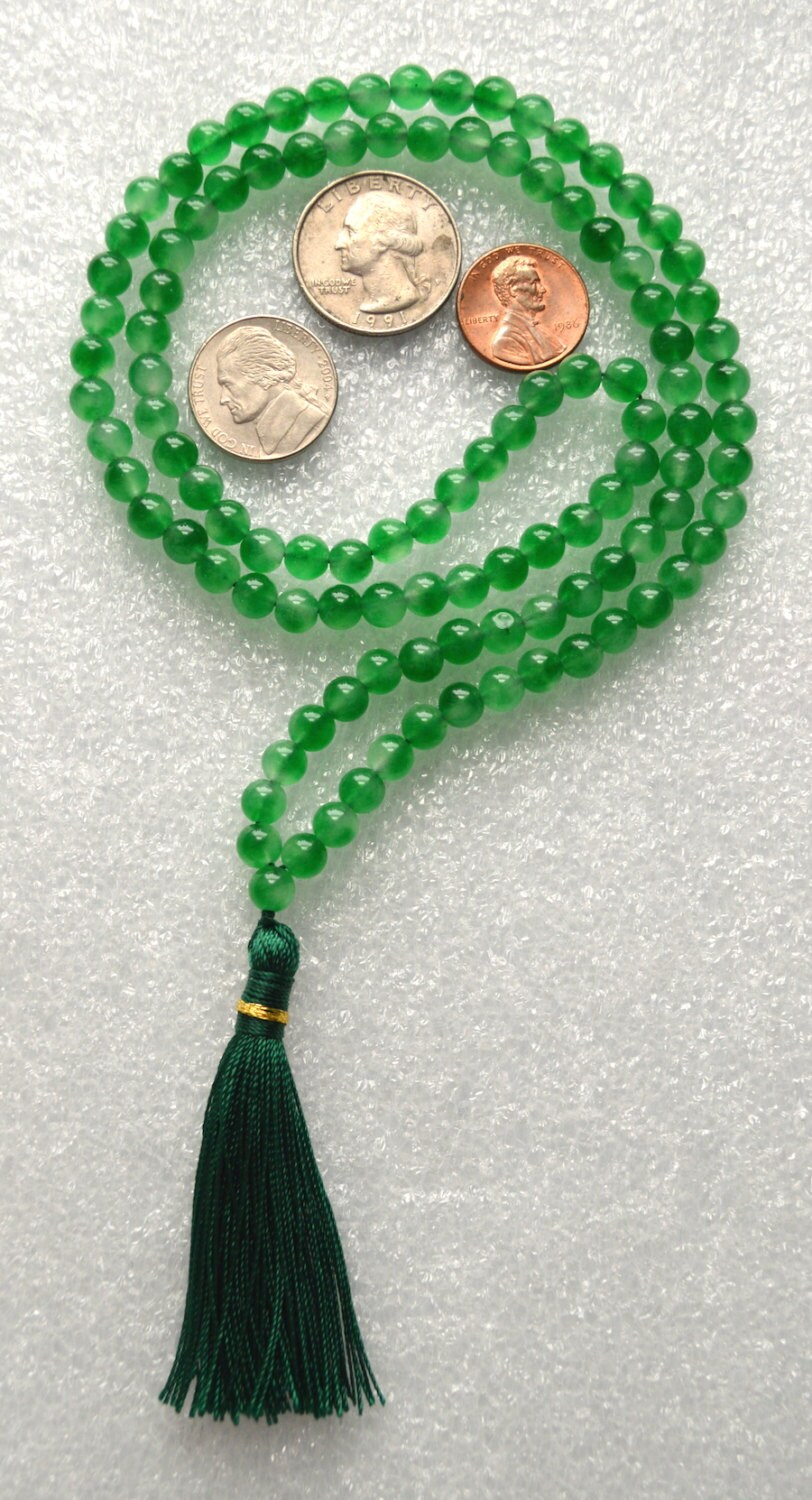 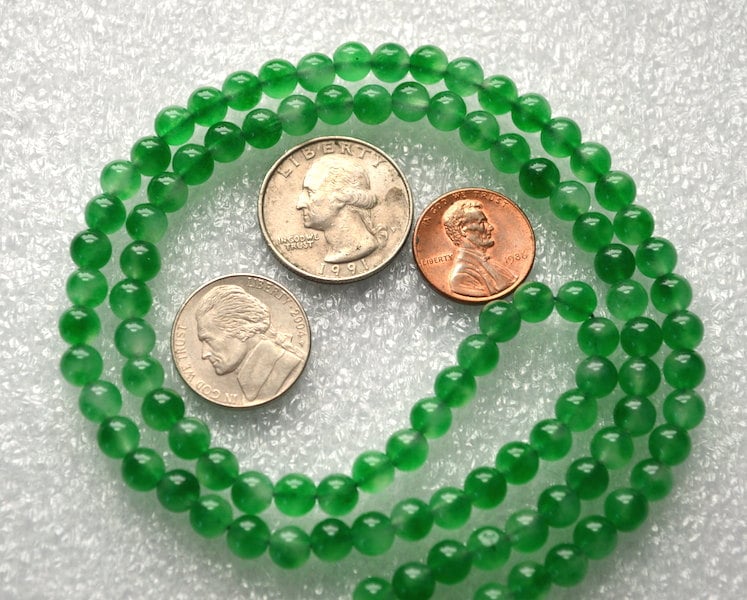 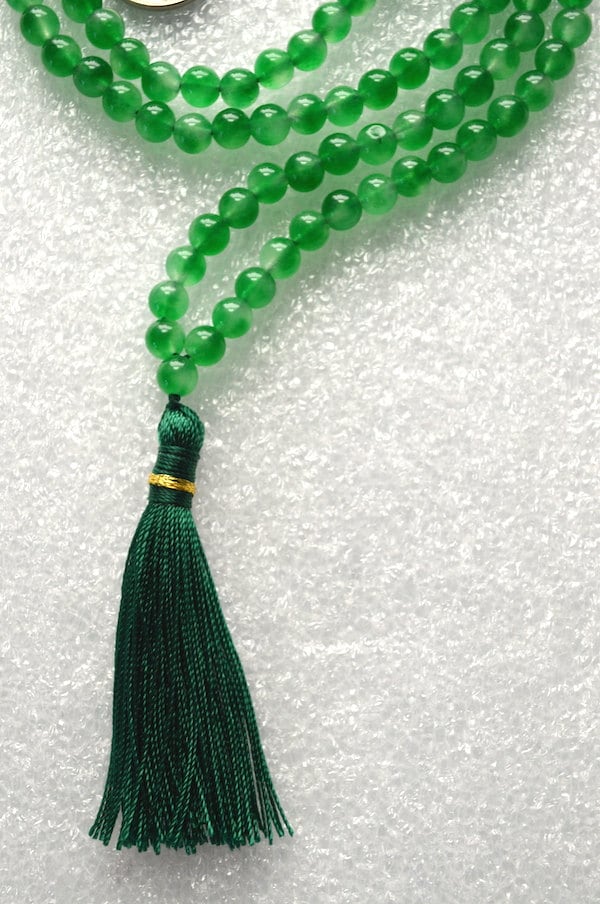 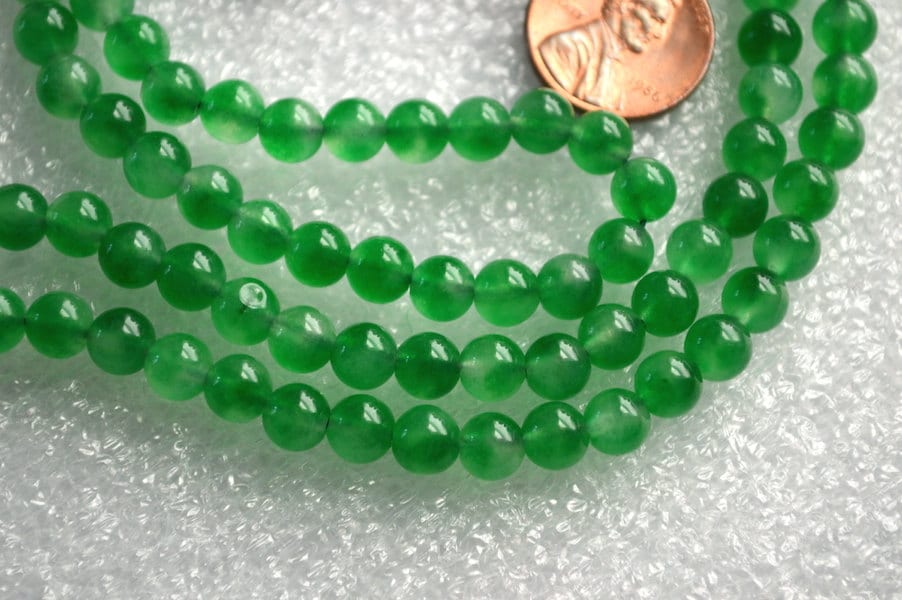 I bought this as a gift for a friend, having very much enjoyed a similar mala of my own. It's gorgeous, the picture doesn't do it justice, and the gift was very happily received.