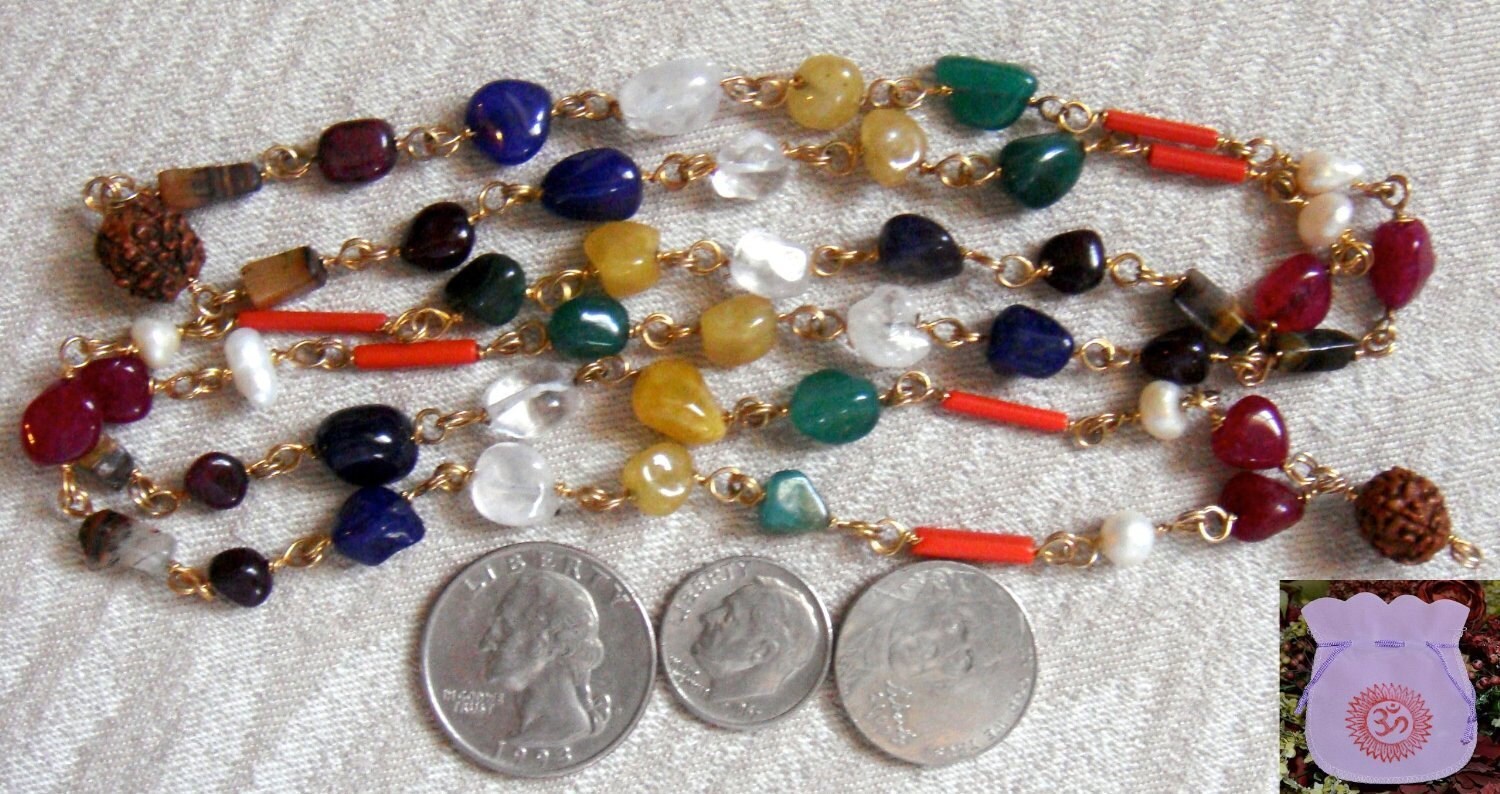 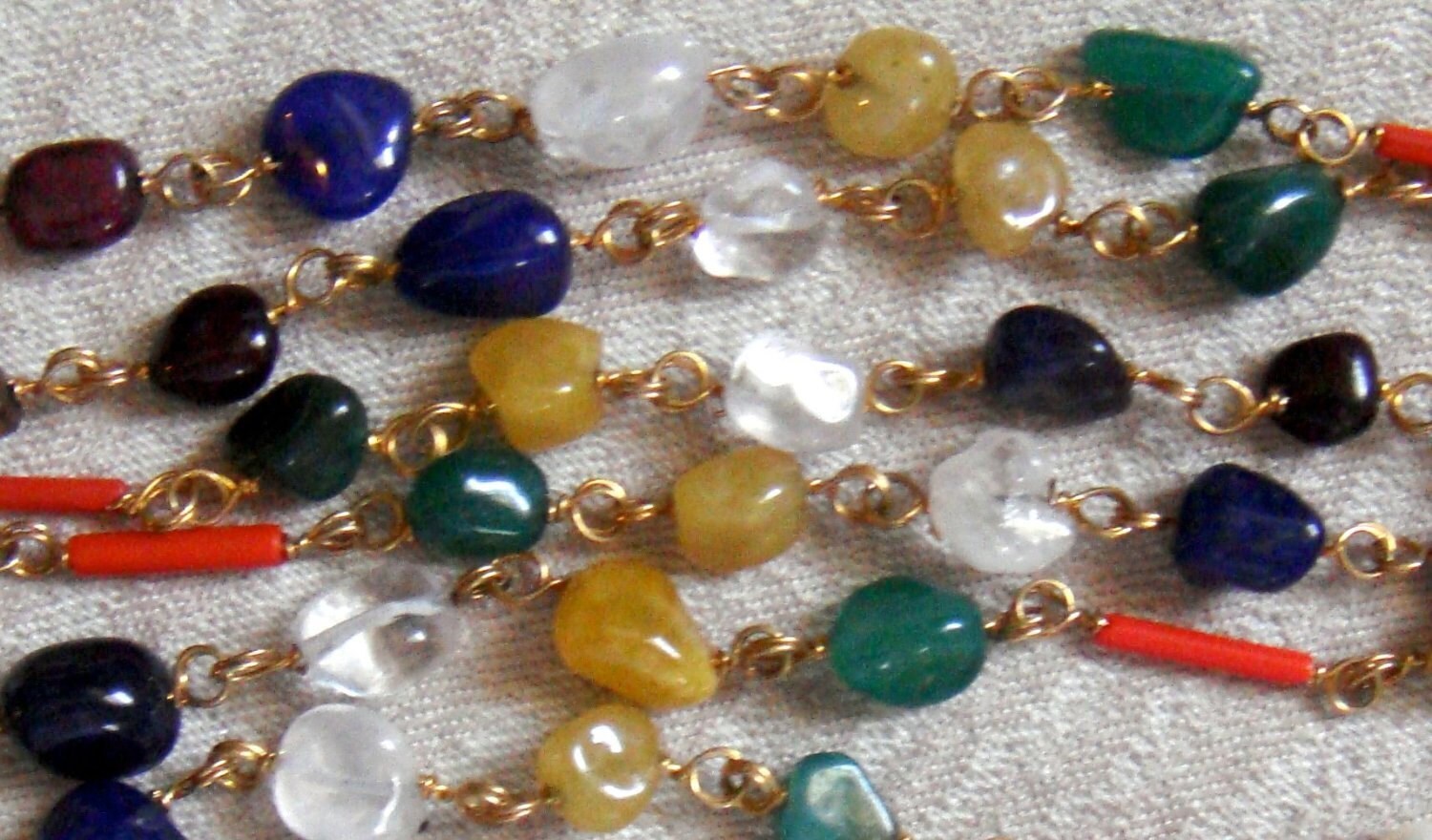 Navaratna ornaments can be worn by anyone and doesn't have any negative effects. It suits everyone, regardless of their zodiac sign, and can be worn even without the recommendation from an astrologer.