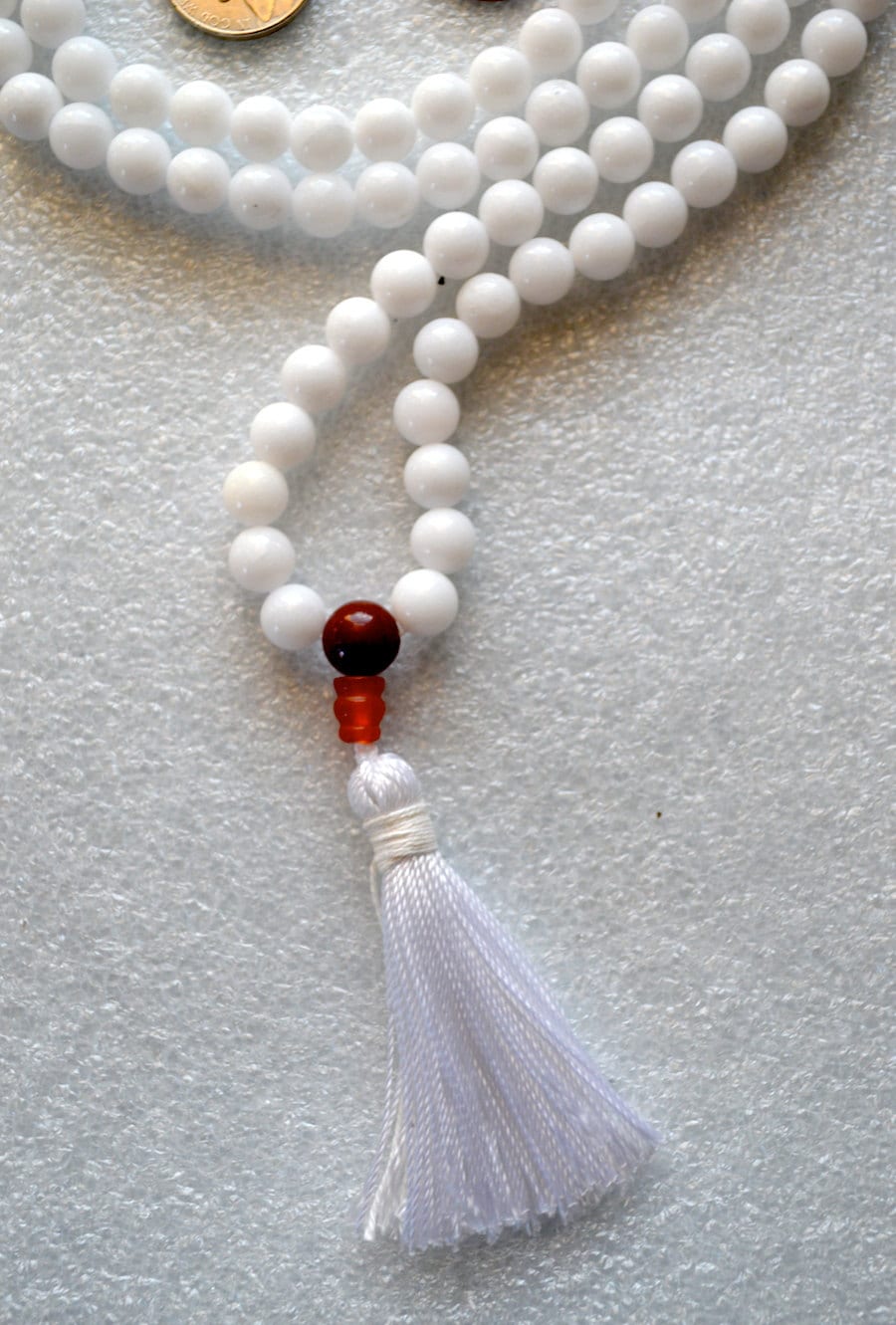 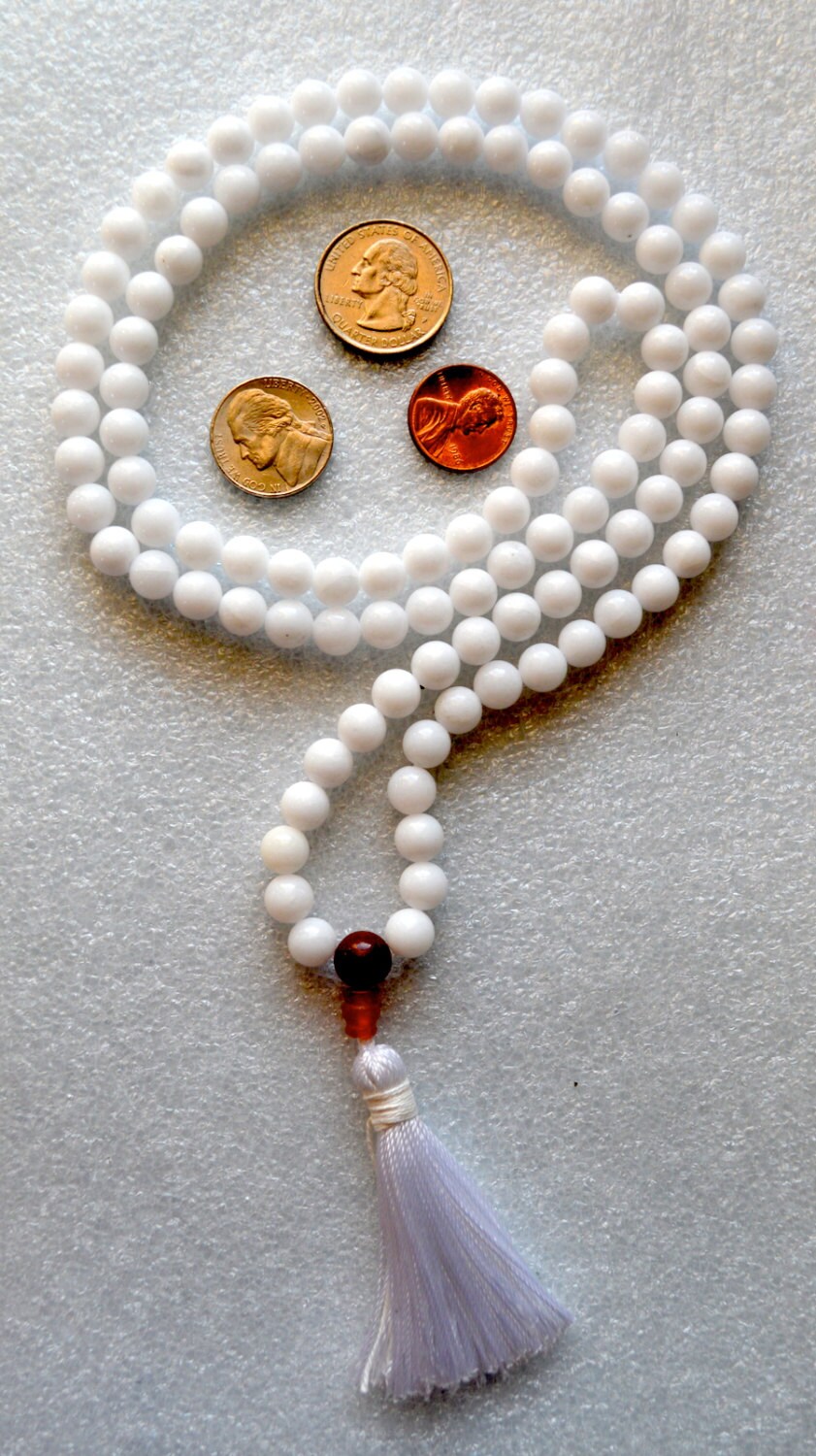 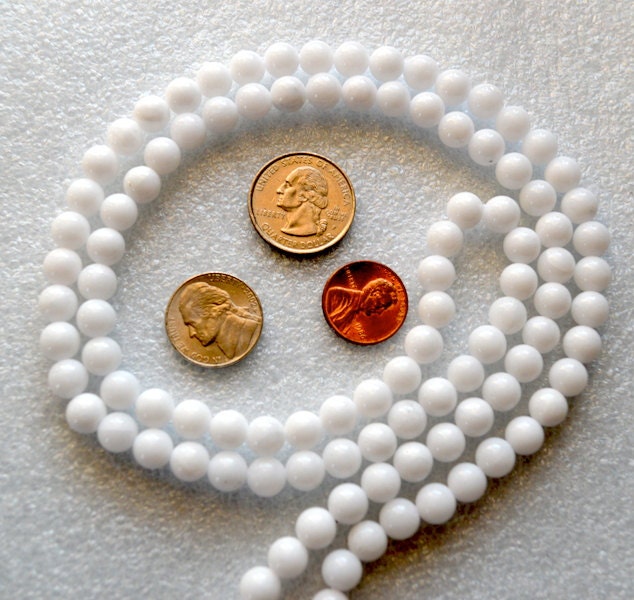 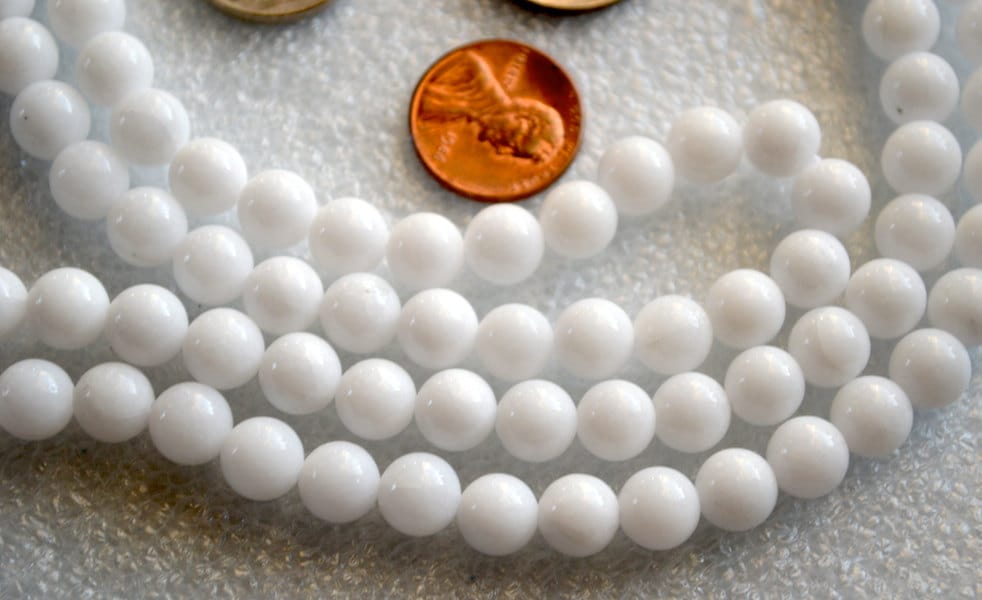 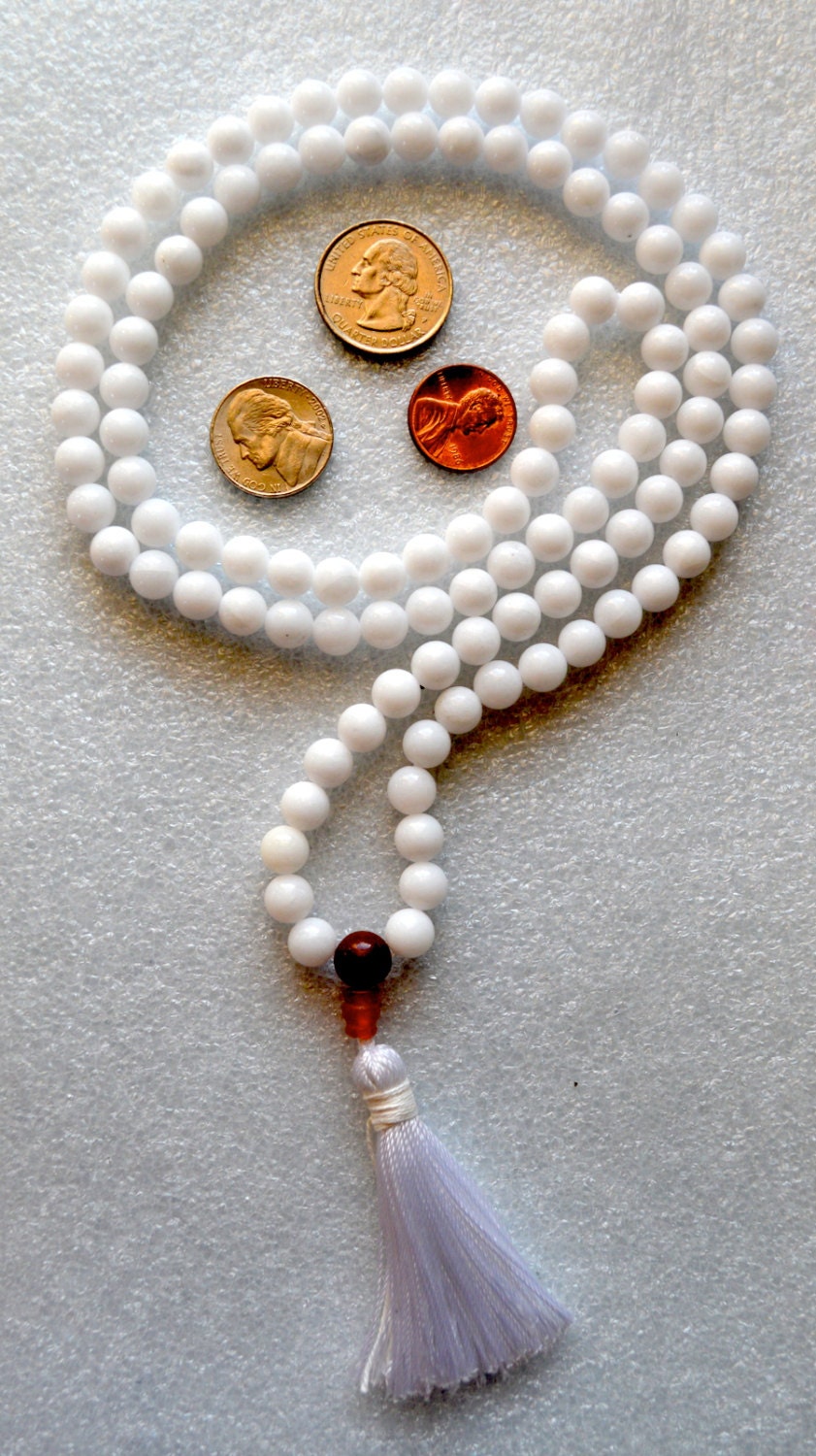 The necklace is absolutely lovely. It's the perfect weight and length.