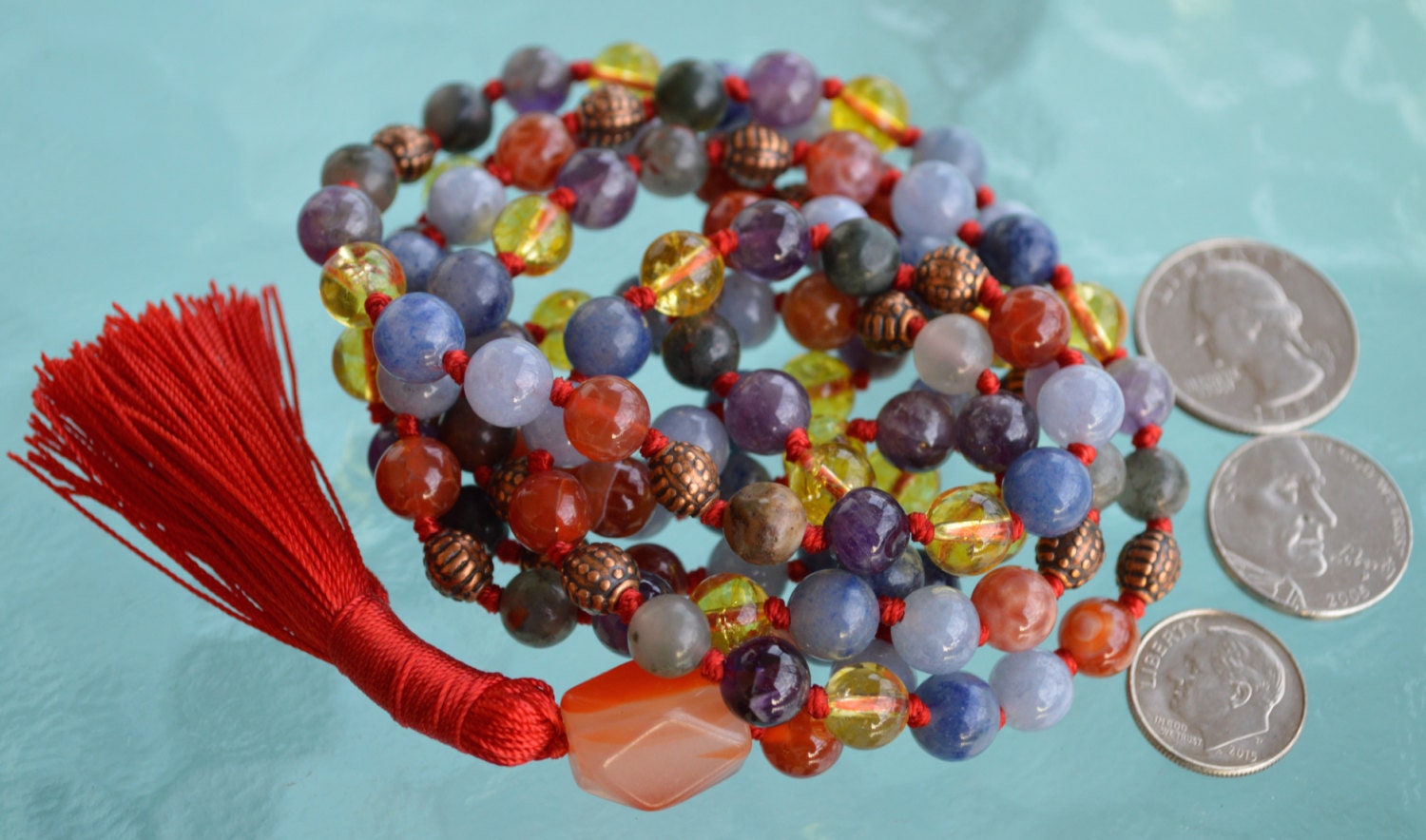 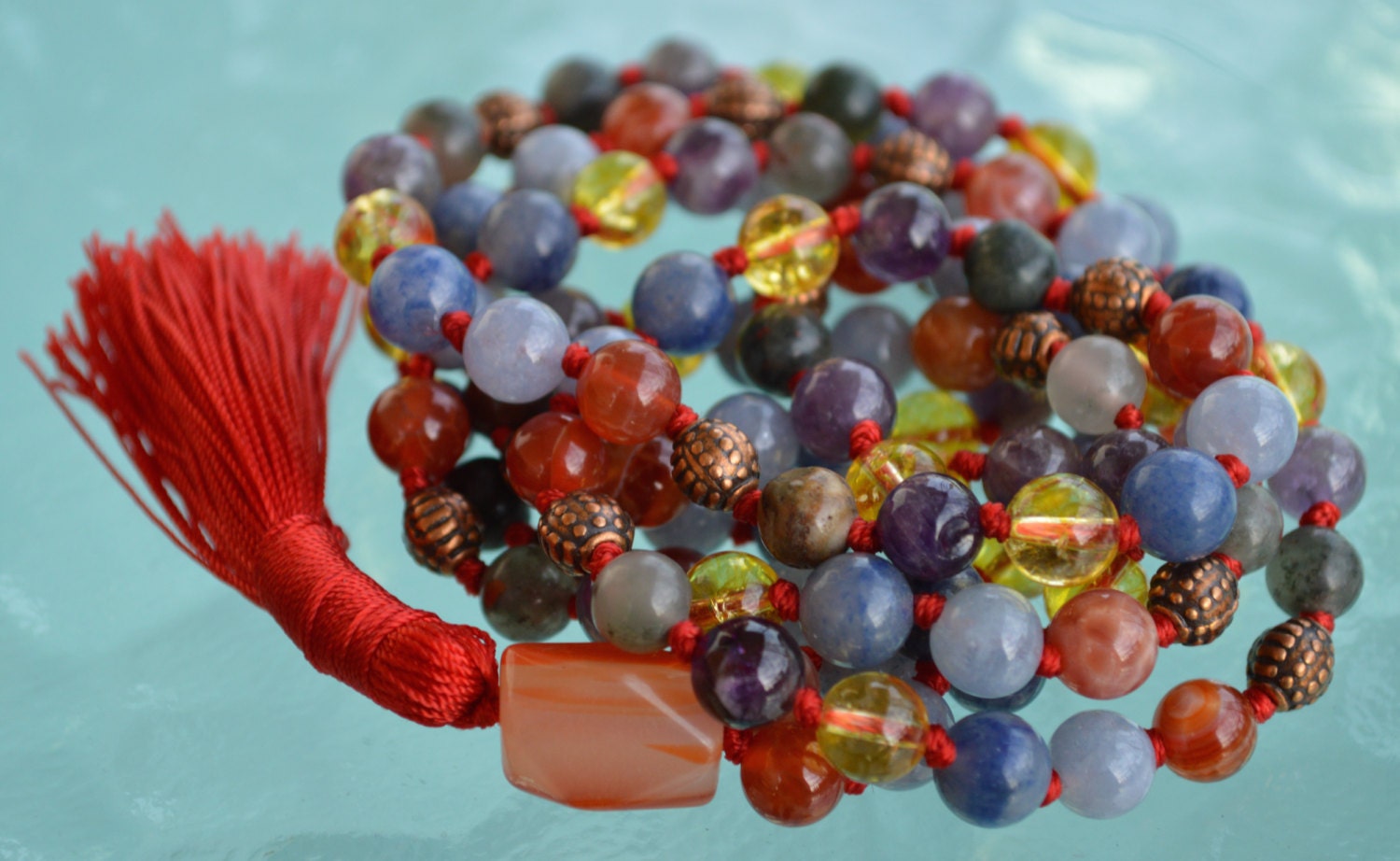 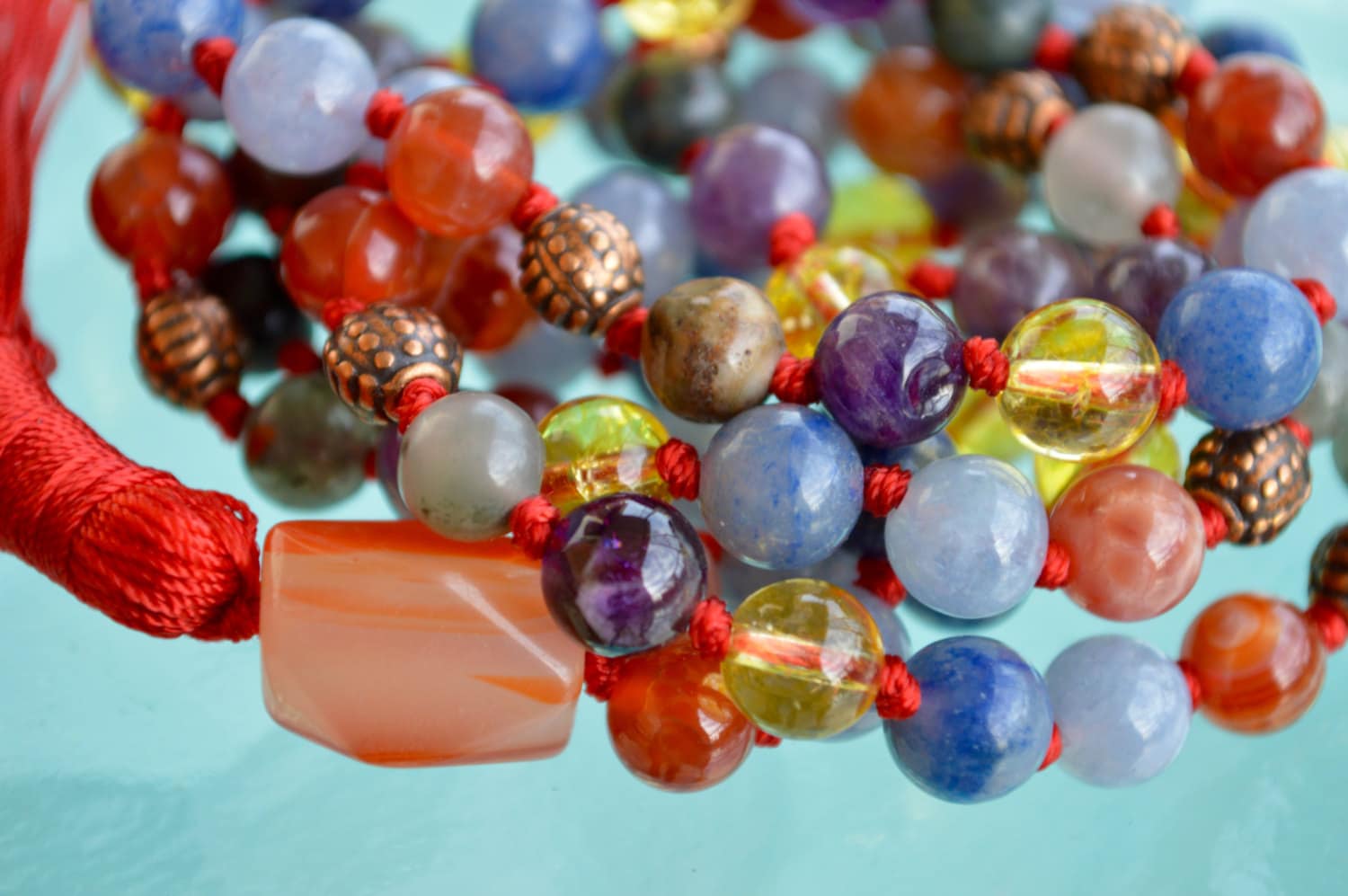 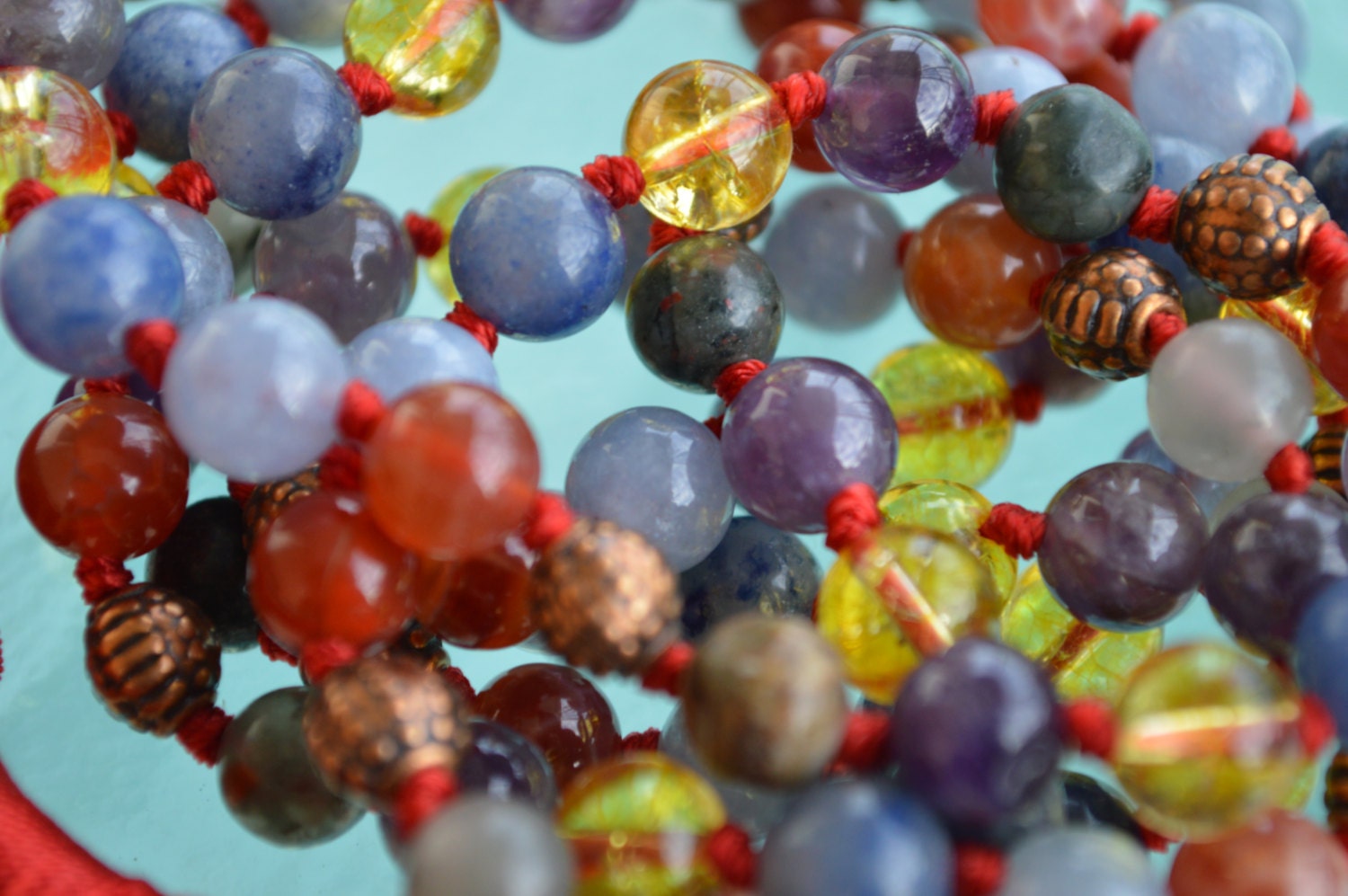 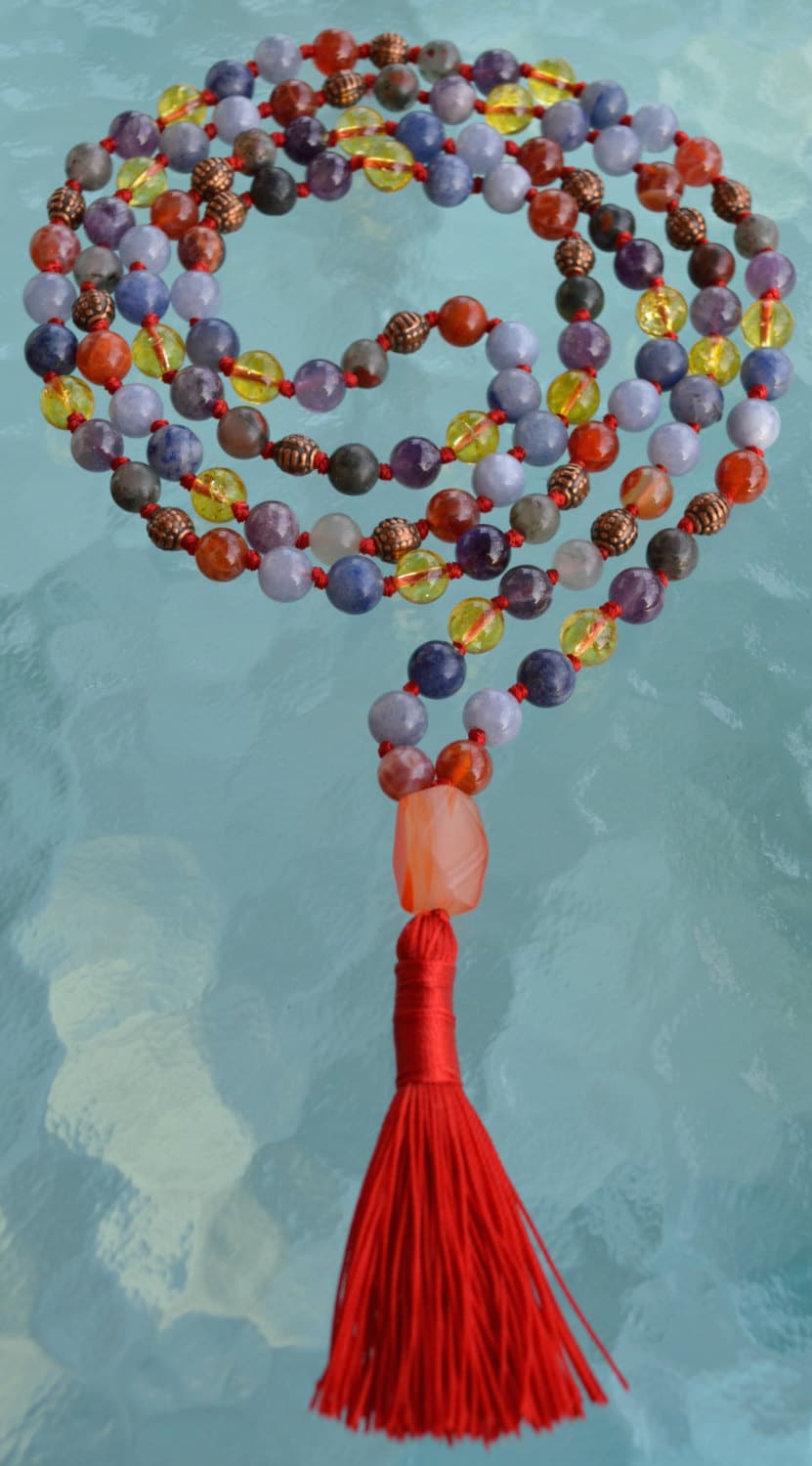 After months of research and getting the stones of your Zodiac sign, we are at last able to put the stones of your Zodiac sign together making one Most Powerful combination of Gemstones that will Enhance your Personality in all aspects will give you power in each and every sphere. This rare combination of stones is available as Full mala, Half mala, Quarter mala, Bracelet( Just keeping in mind that everyone has there own Budget, but want it to be part of each and everyone, as I'm very positive of how powerful and beneficial this combination will be ).

While I was researching about the Aries birthstones and other stones that would benefit this sun sign the most,I was scared that how would they look like, because the stones were not in front of me and I was just going through the metaphysical qualities of each Zodiac sign. But to my biggest surprise and all Thanks to the mother nature, they all compliment each other so well, that not in my deepest dream, I could have thought about such a combination of stones, as mother nature has done.

Your color is Red, which we have used as the thread and Tassel.

All Products Are Energized with proper Mantras, Puja’s and Spiritually activated by Swami Budhiraja to give best results.

Handmade in USA: bead size, color and texture may vary, adding to the artistic quality of each individual item.