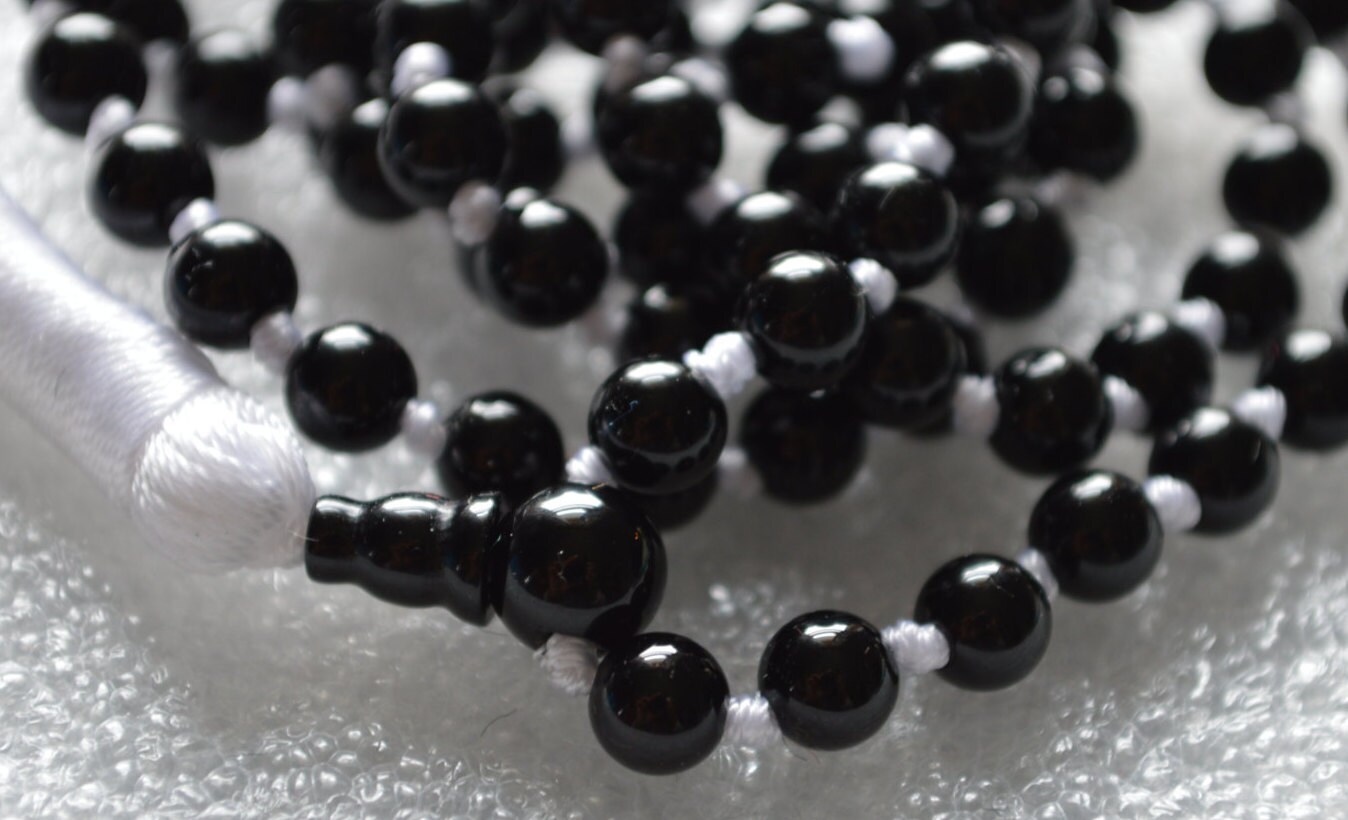 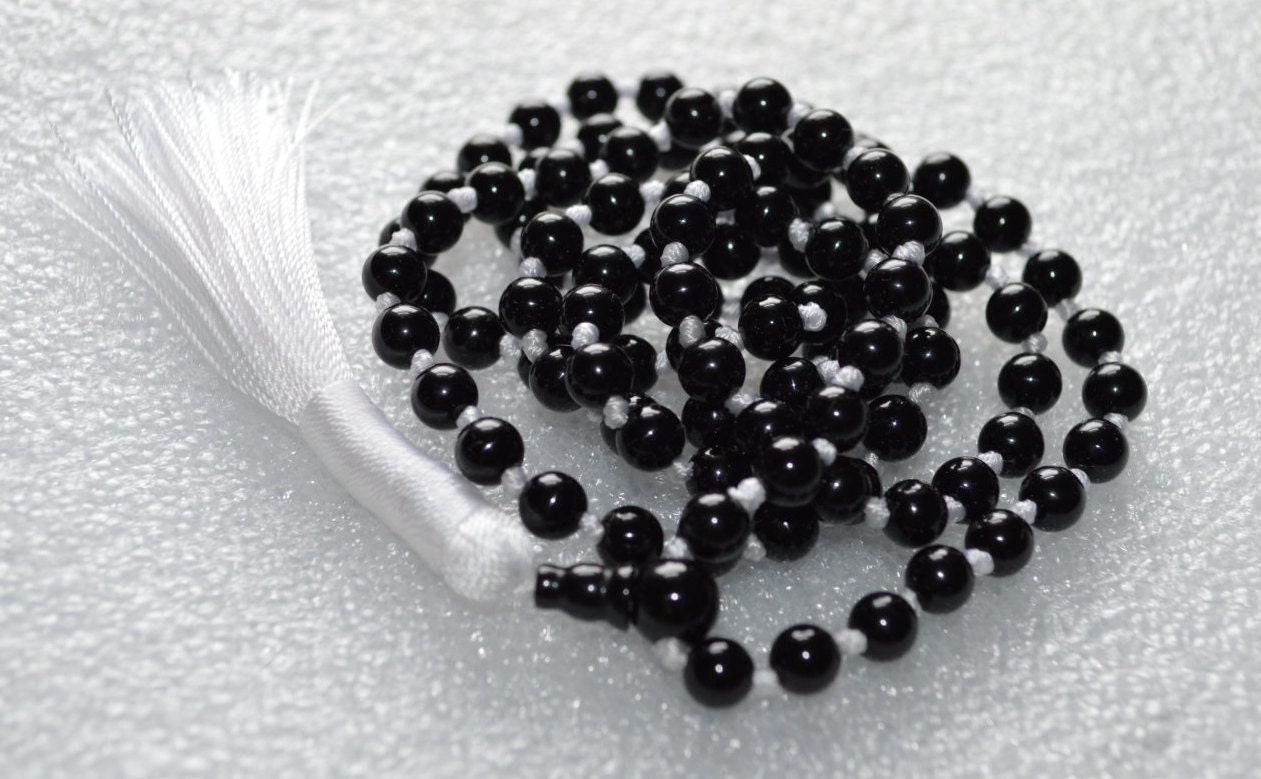 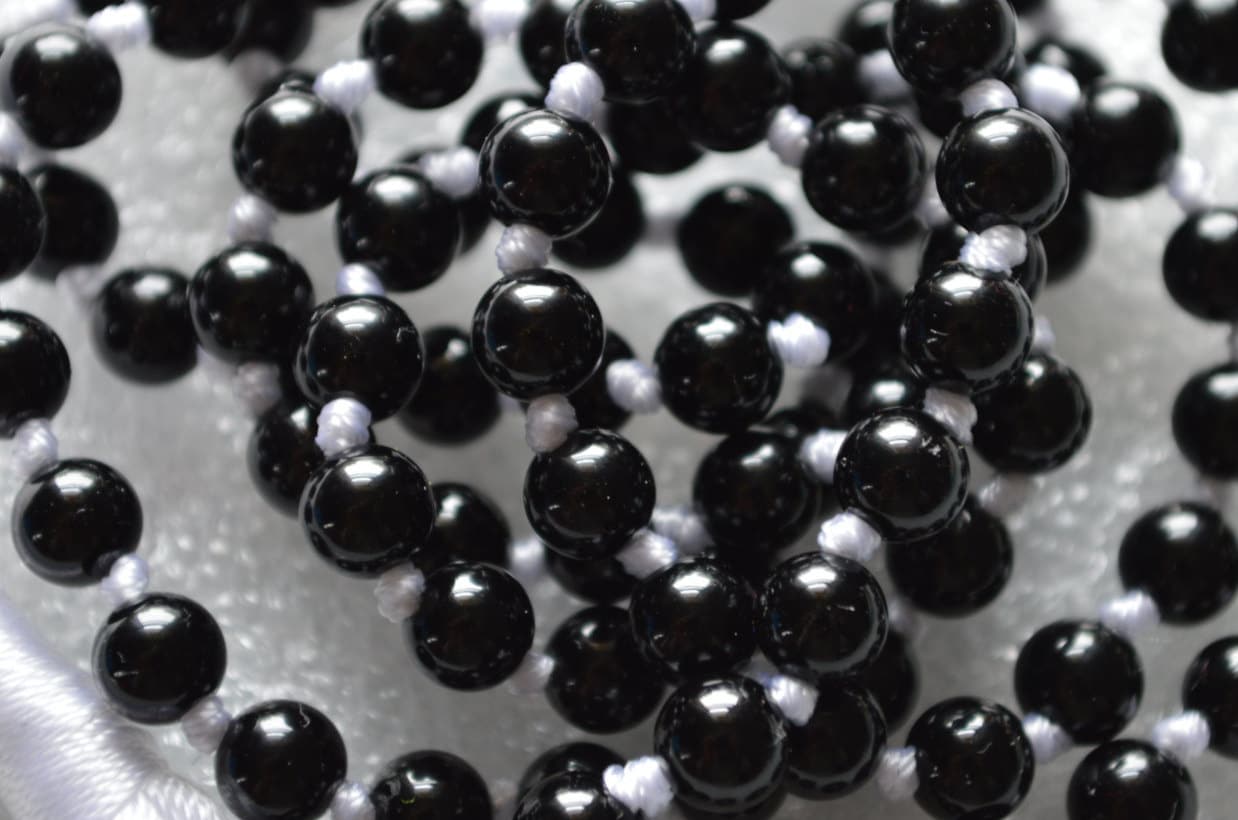 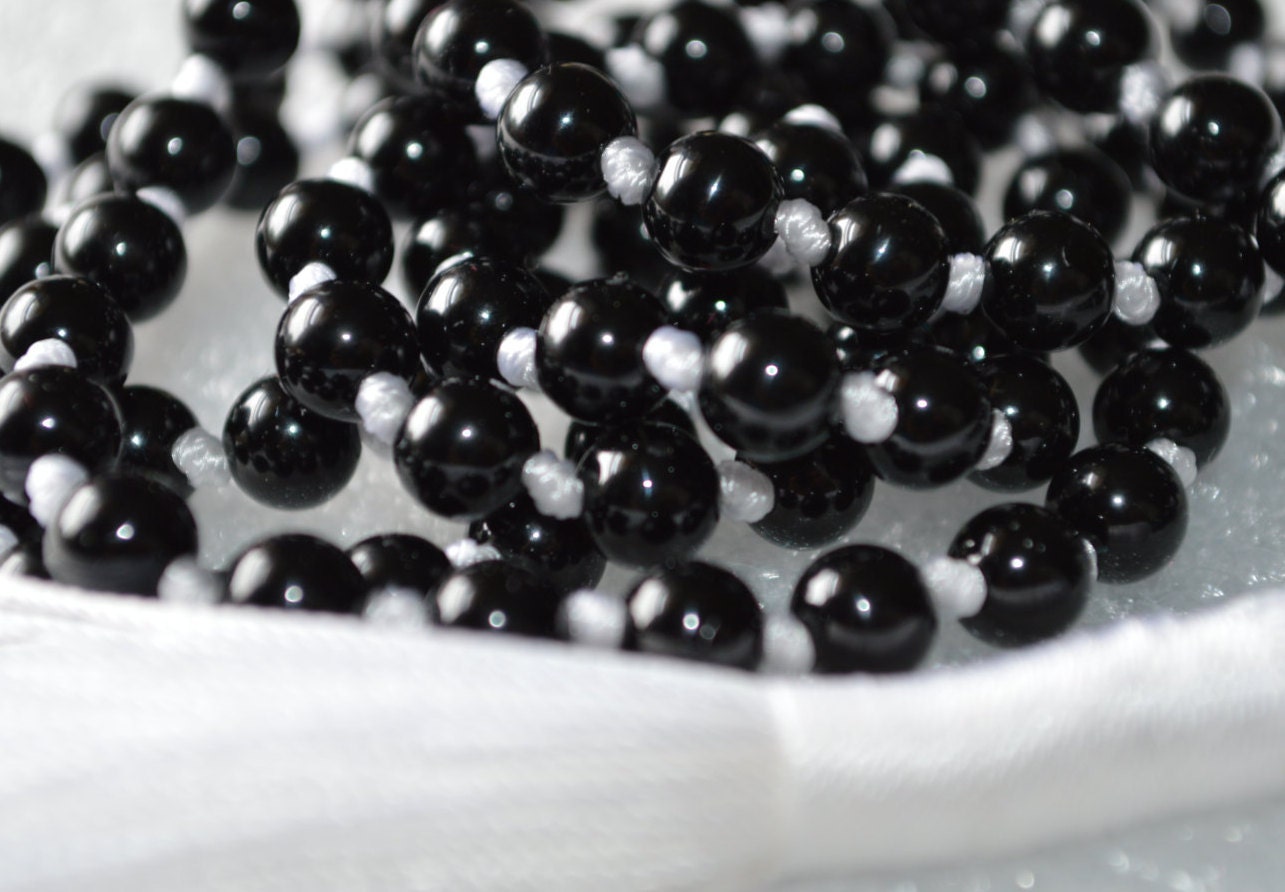 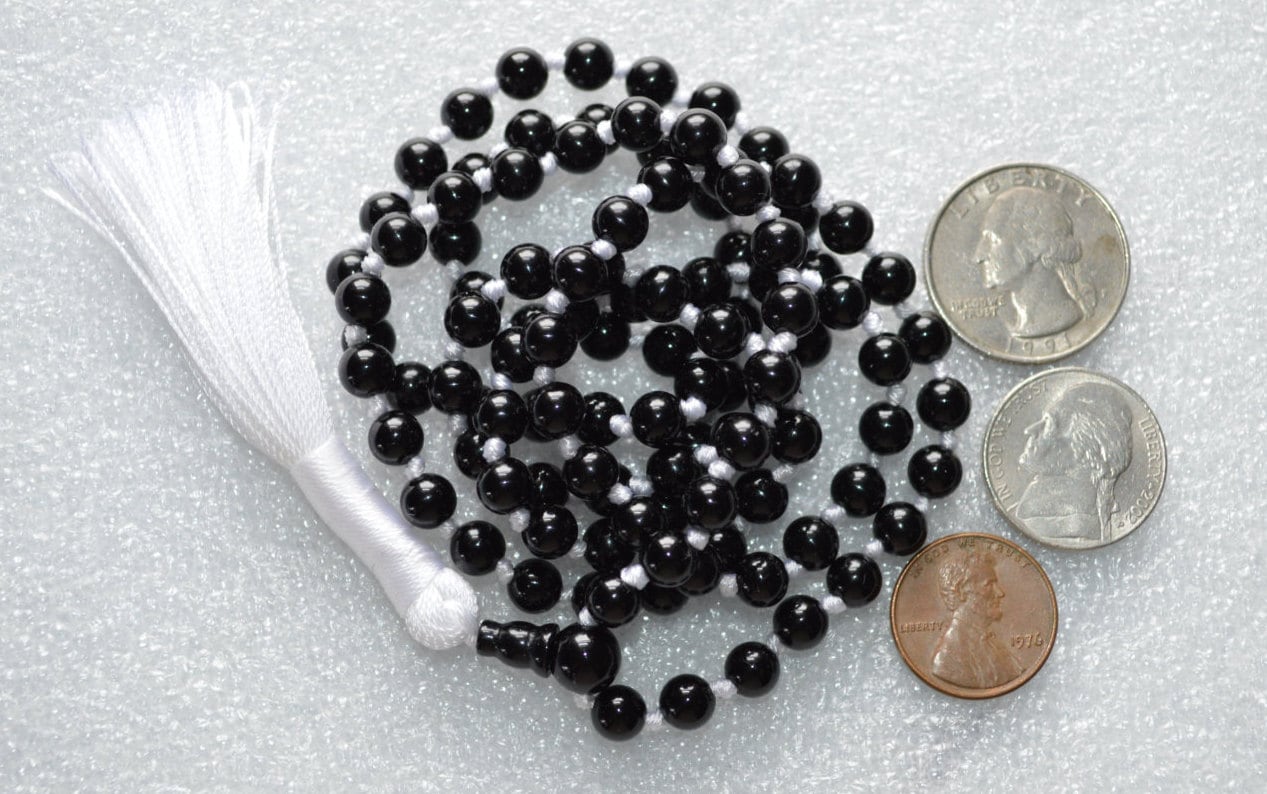 Awaken Your Kundalini - Energized, Blessed and Handmade in Boston, USA