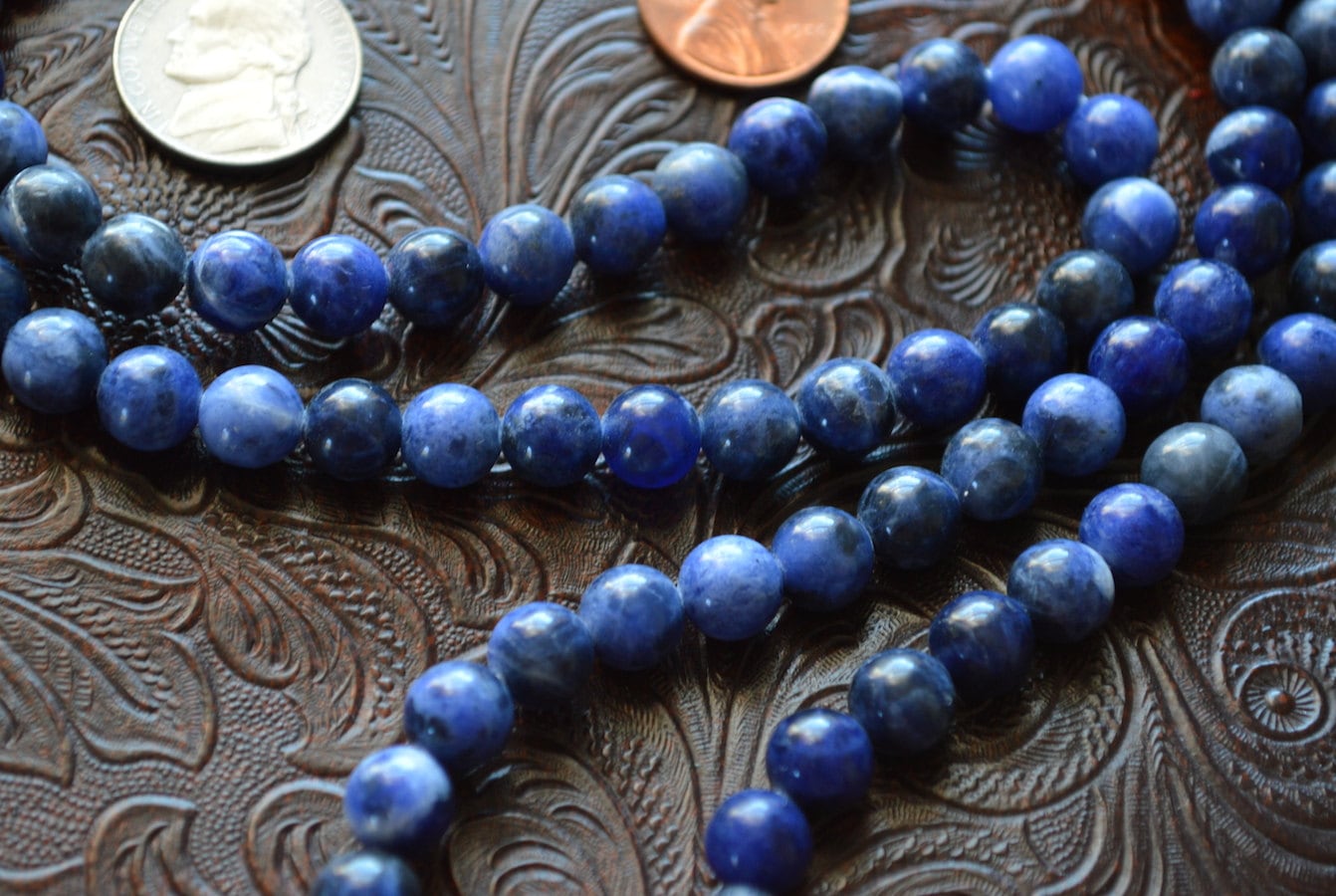 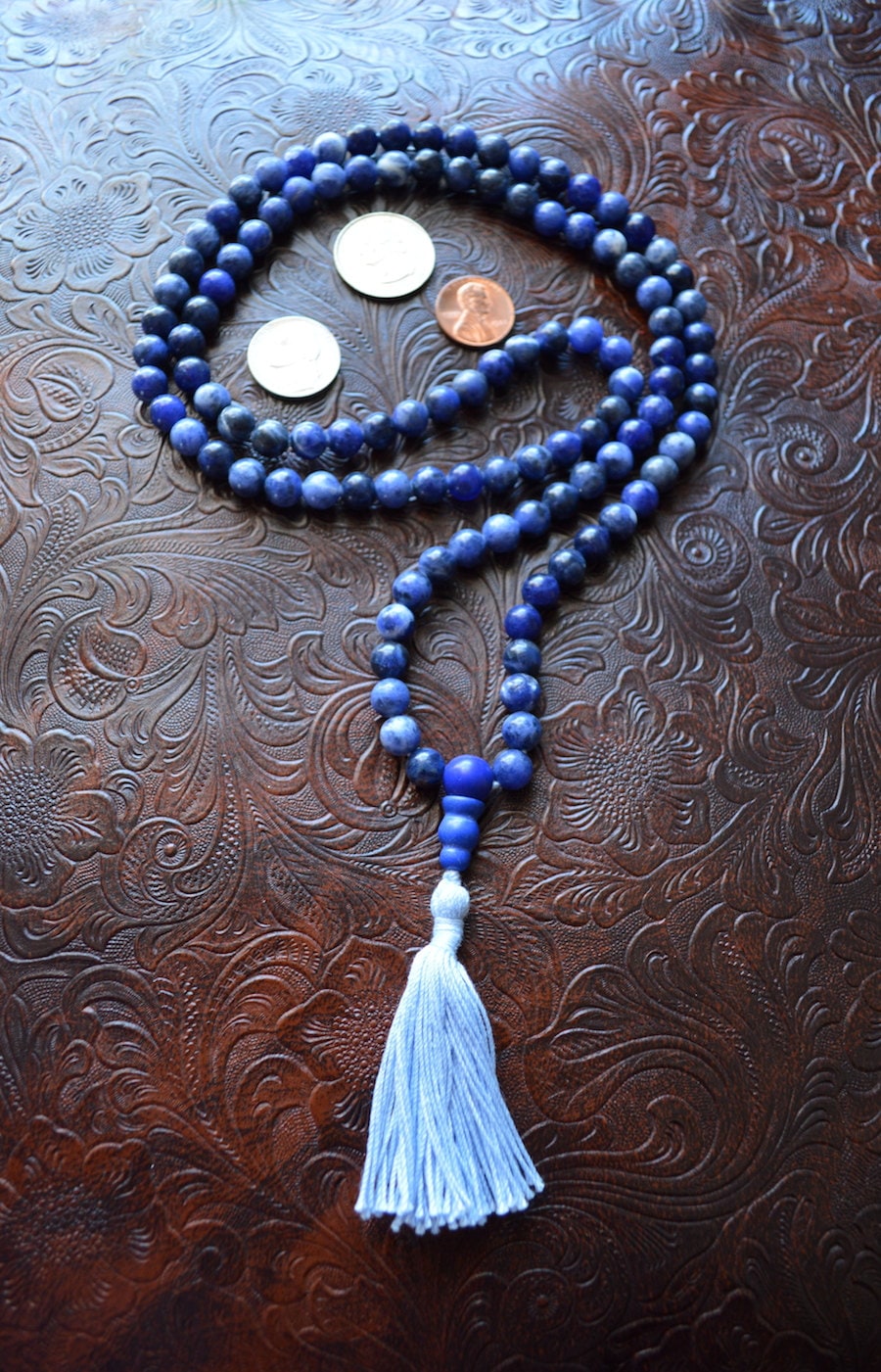 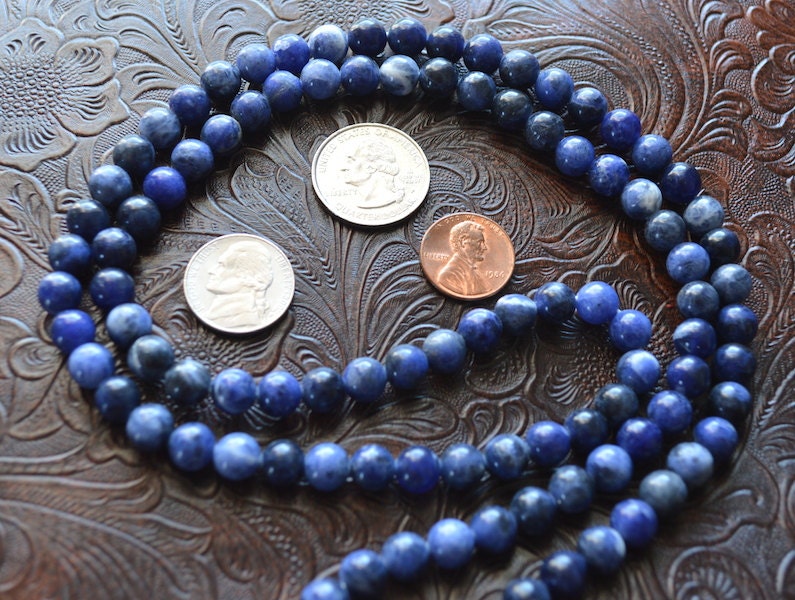 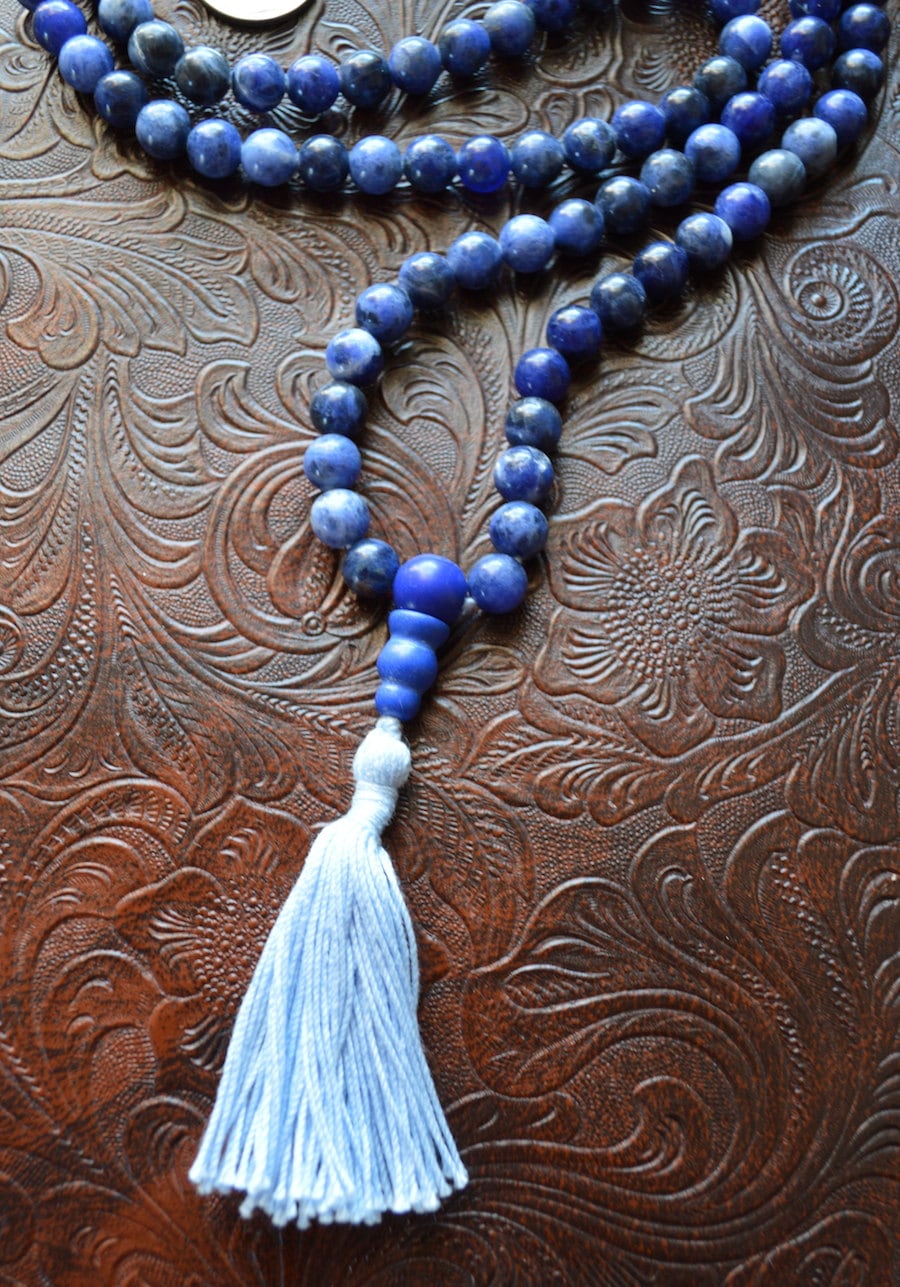 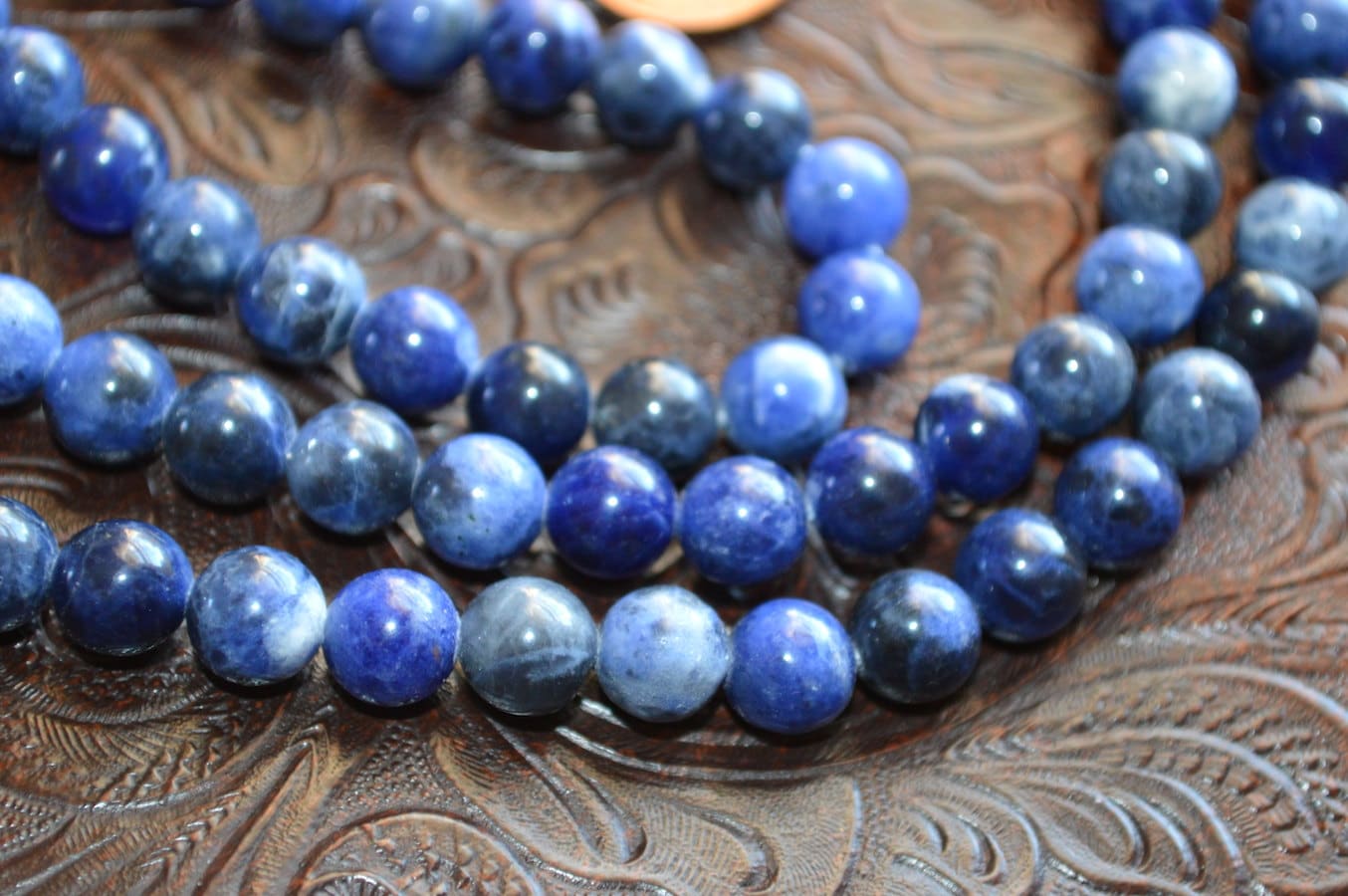 WHAT IS SODALITE JAPA MALA?

Beautiful and well made thank you!