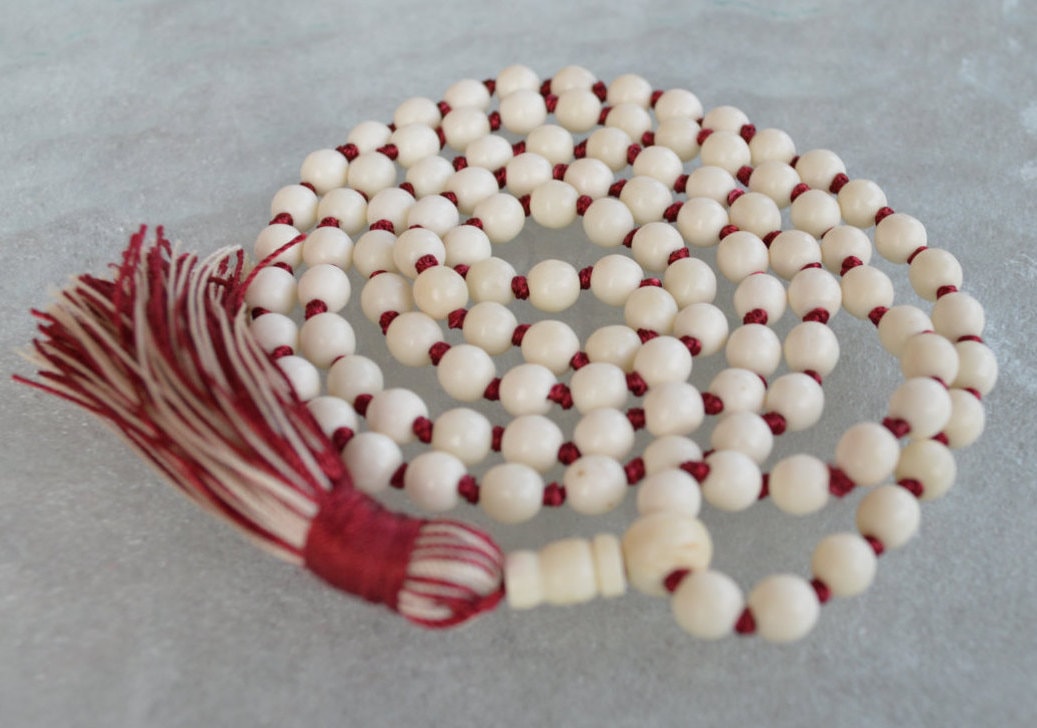 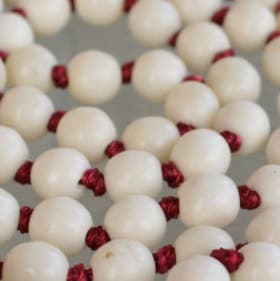 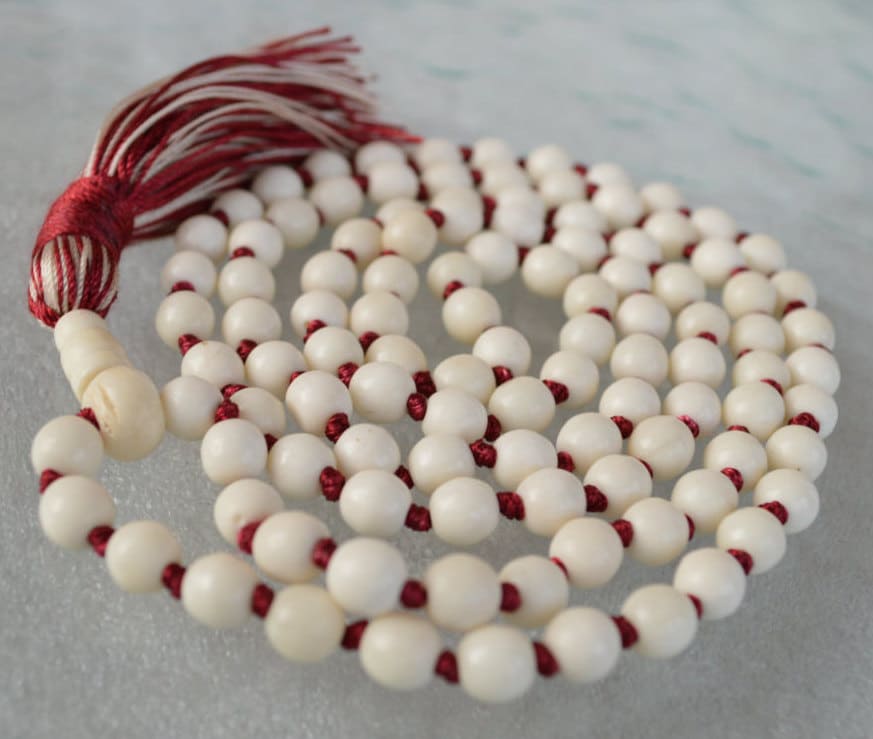 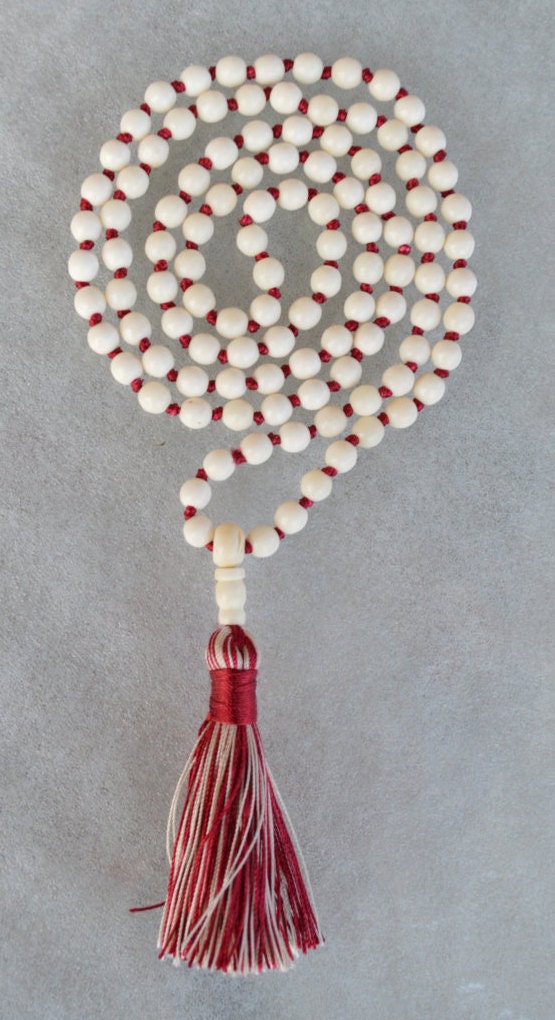 
THIS MALA IS BLESSED & ENERGIZED WITH PROPER MANTRAS, PUJA AND SPIRITUALLY ACTIVATED BY SWAMI BUDHIRAJA TO INFUSE POTENCY AND POWER.

WHAT IS YAKBONE JAPA MALA?

it was beautiful! thank you!