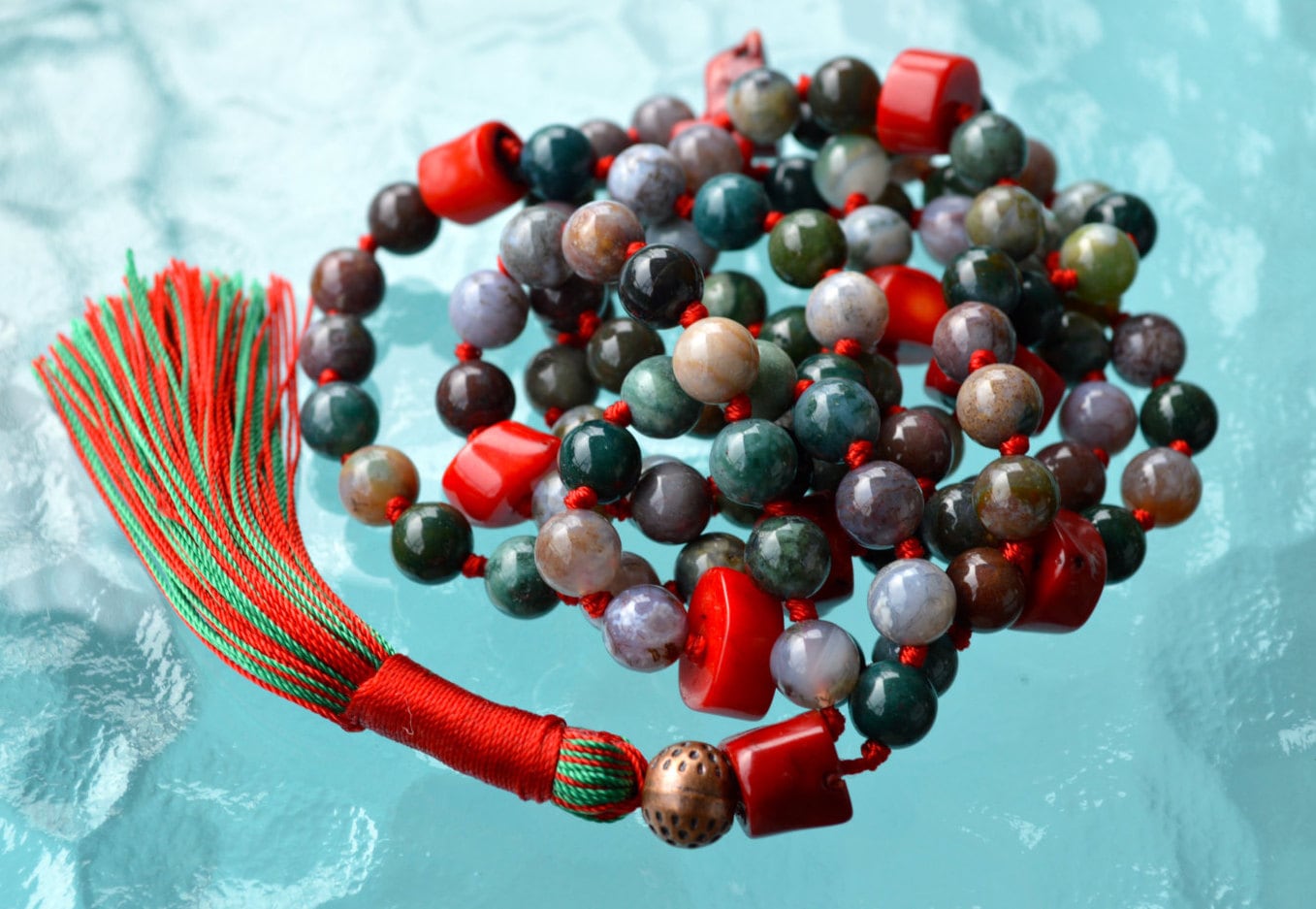 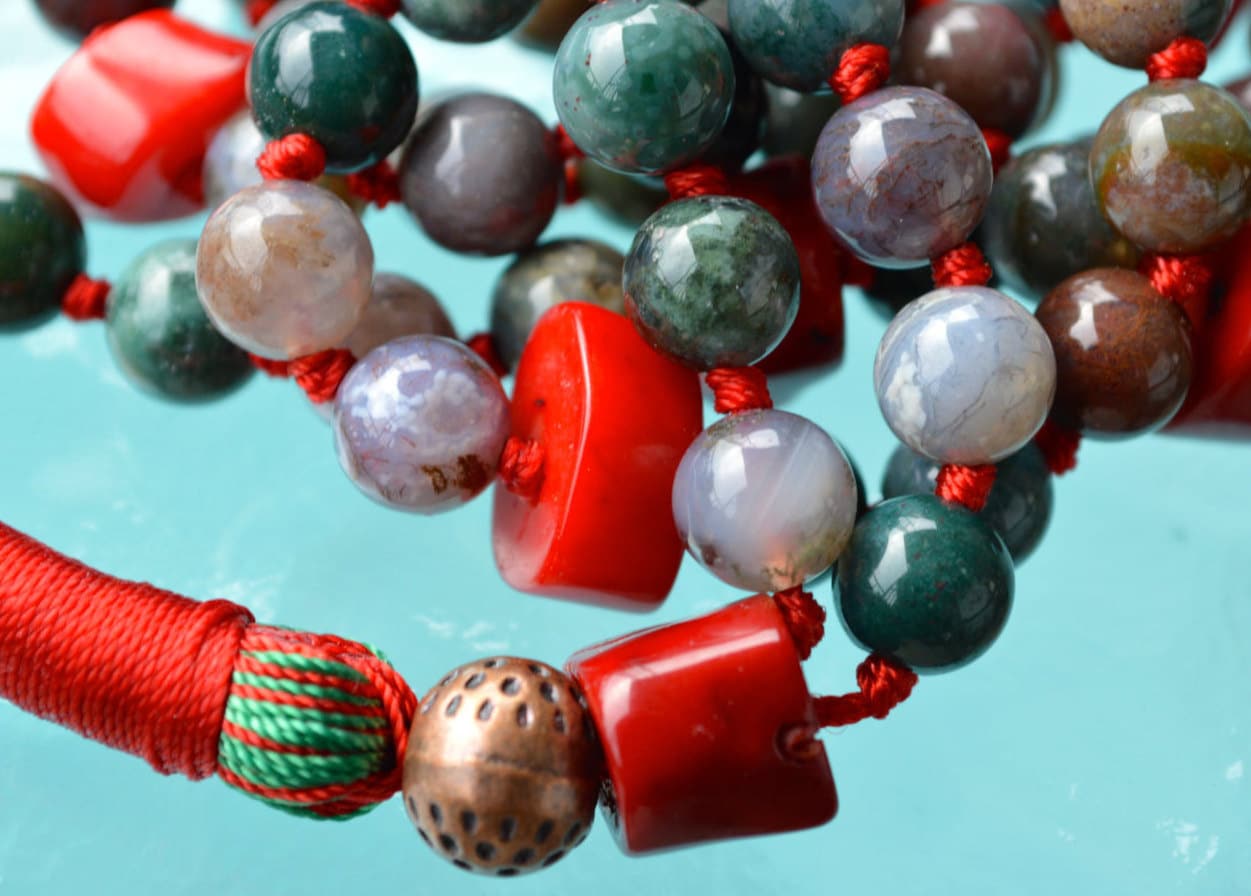 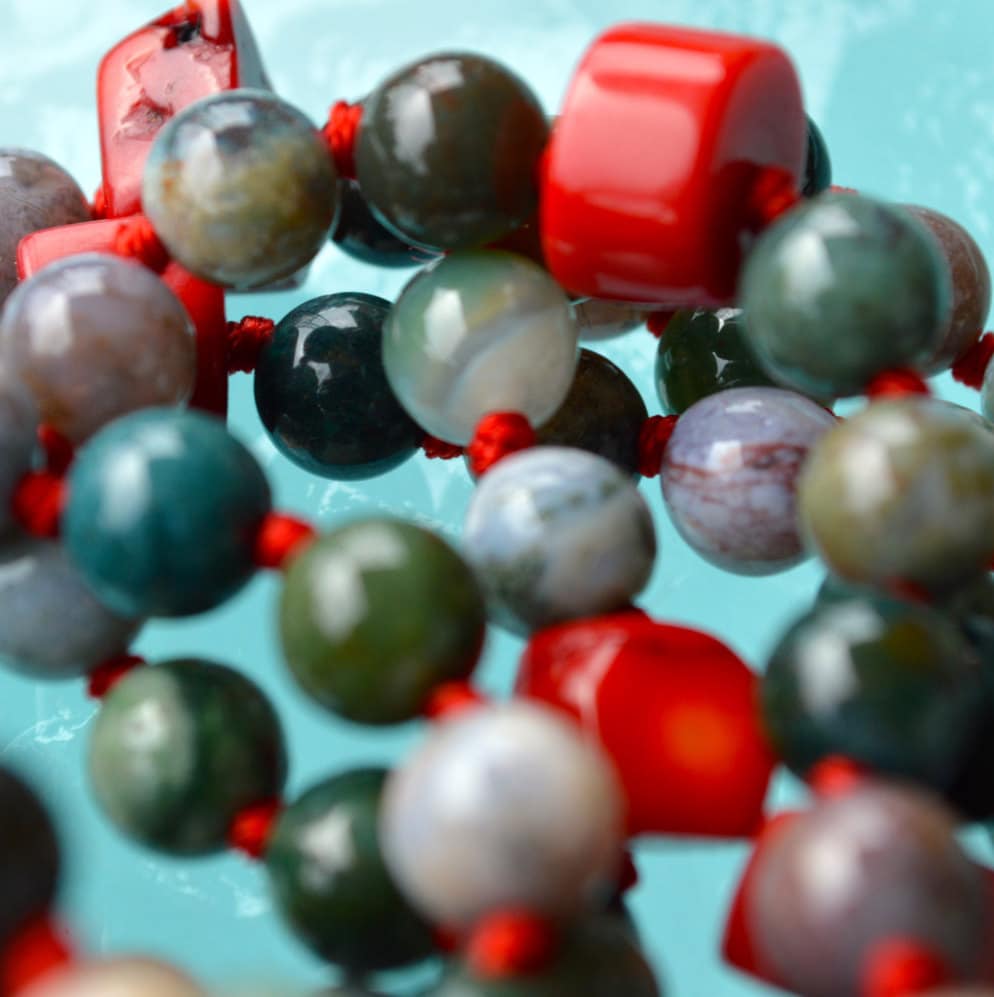 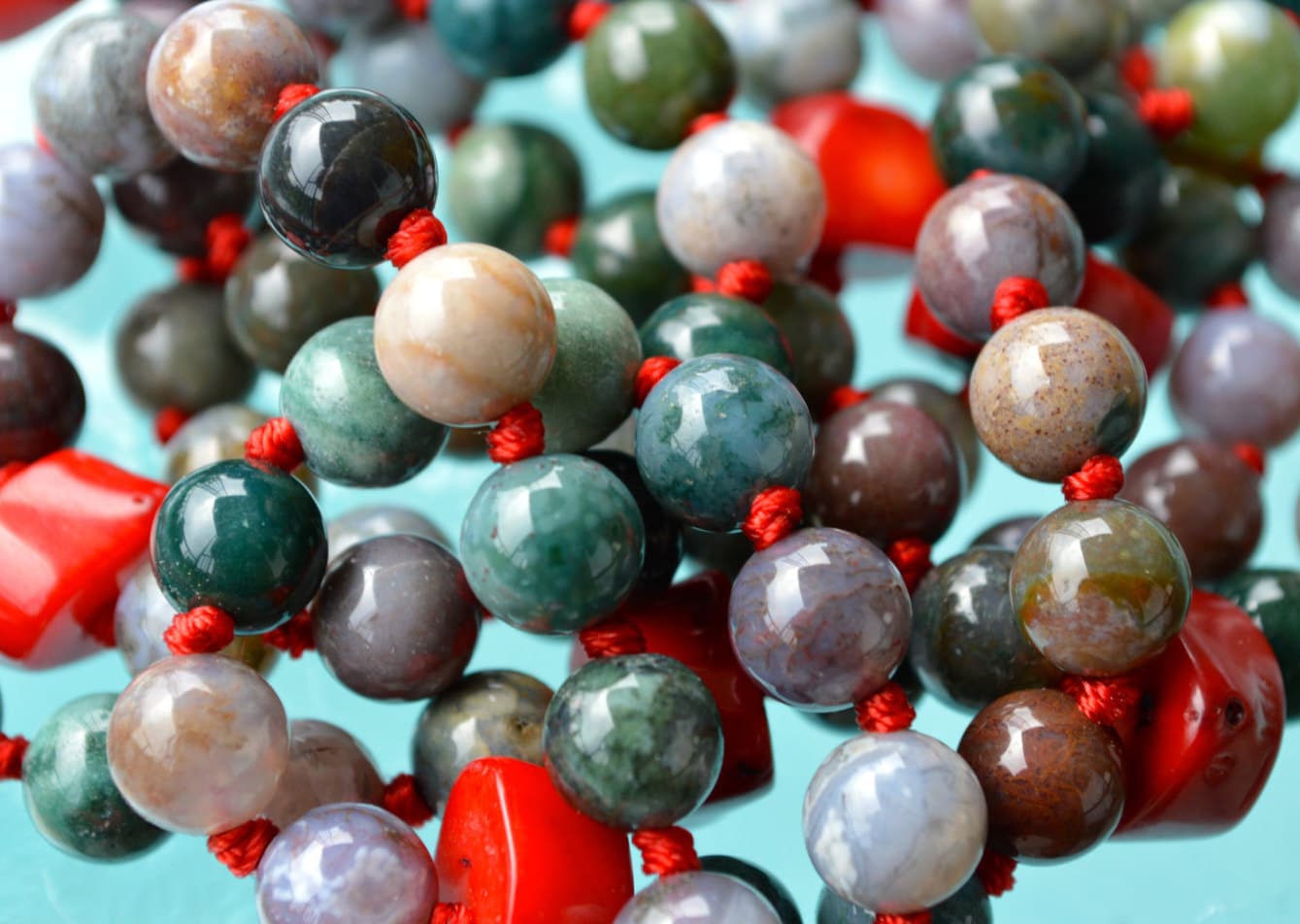 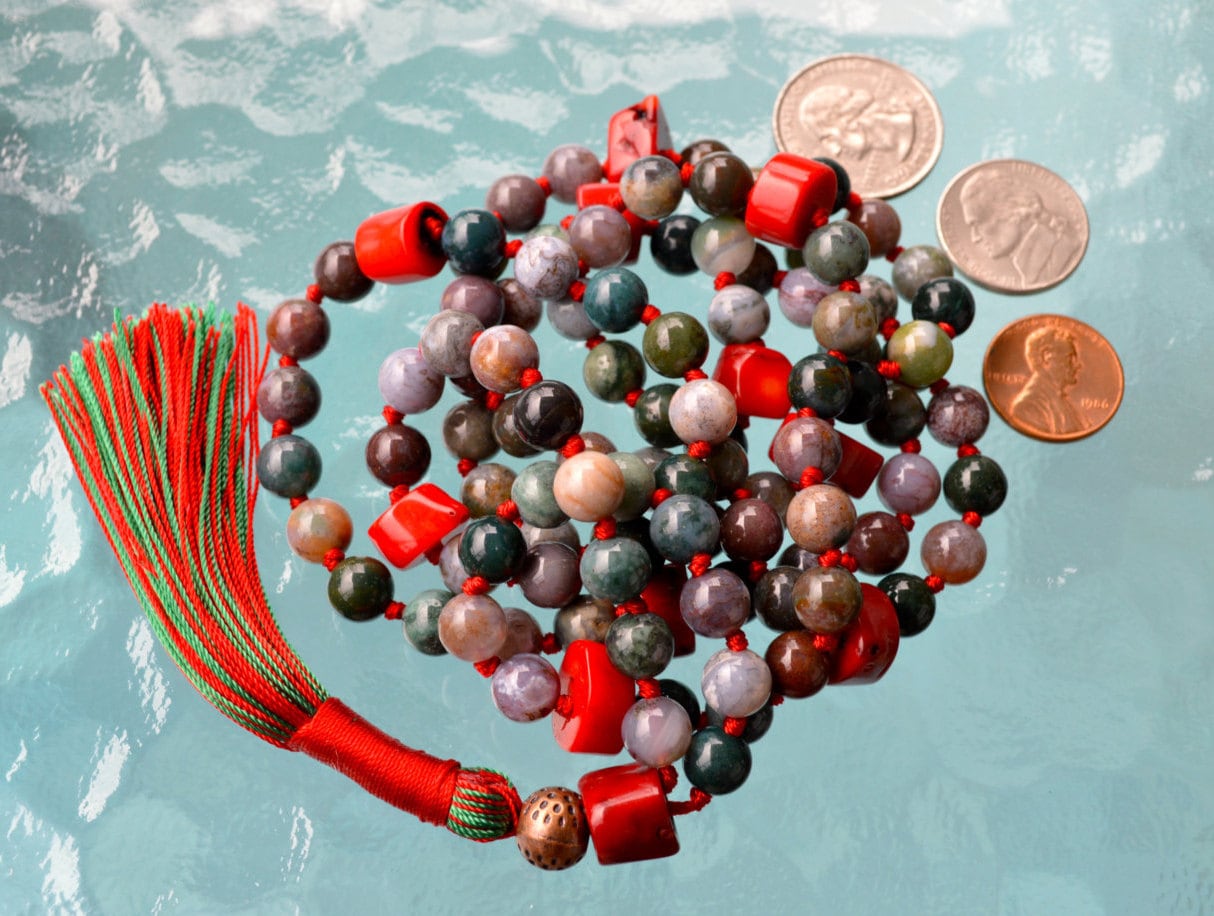 VERY VERY EXCLUSIVE MALA. TOOK MONTHS OF KNOWLEDGE AND STUDY TO WORK OUT THE BEST COMBINATIONS OF GEMSTONES. ONE OF A KIND MALA. YOU WILL FEEL THE DIFFERENCE IMMEDIATELY WHEN YOU WEAR IT.

What is INDIAN AGATE?