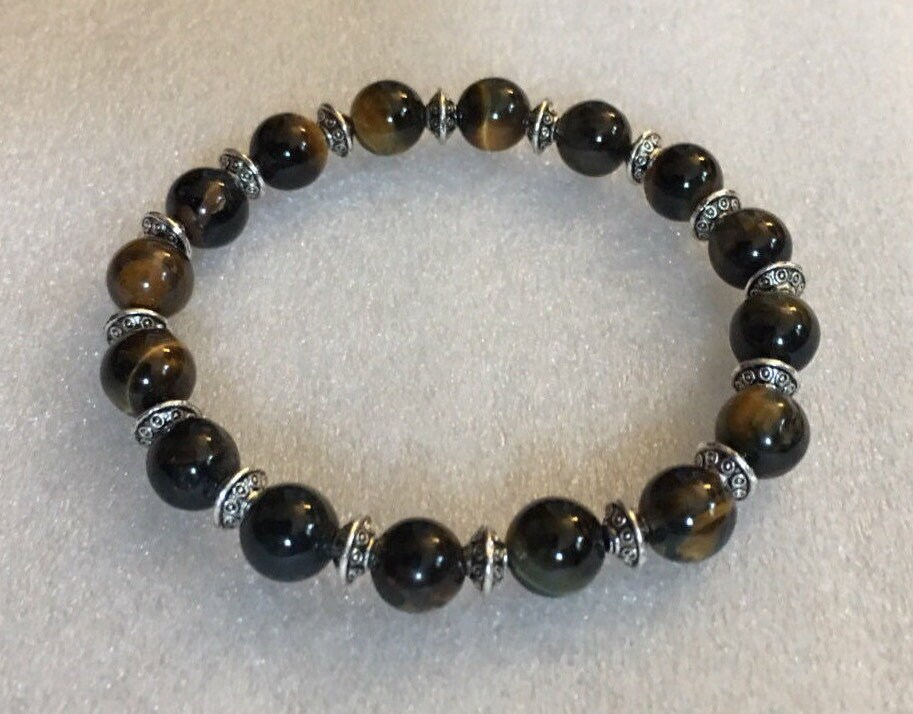 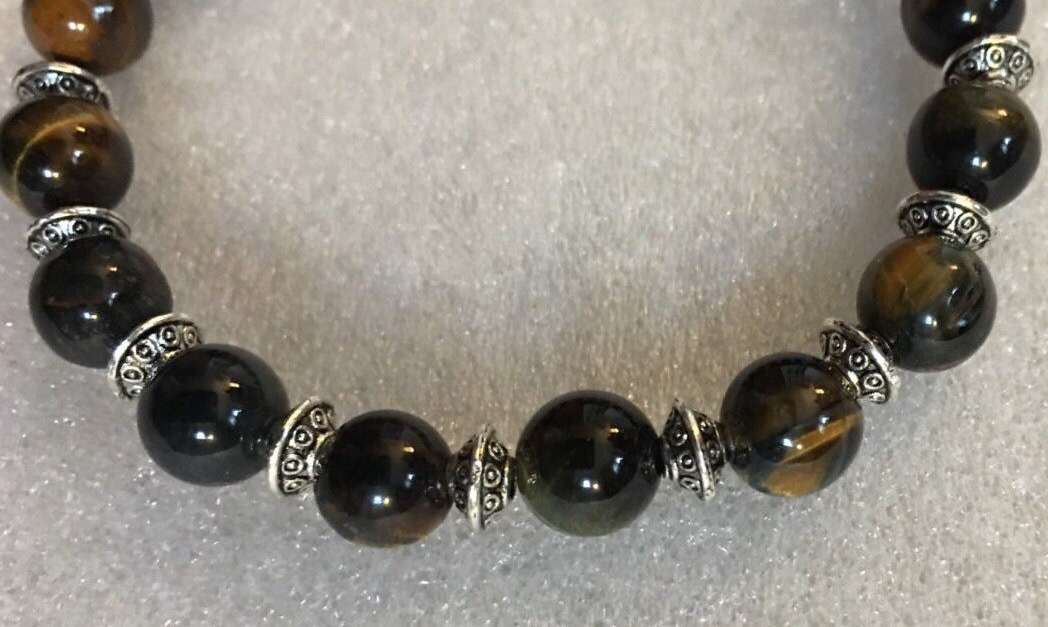 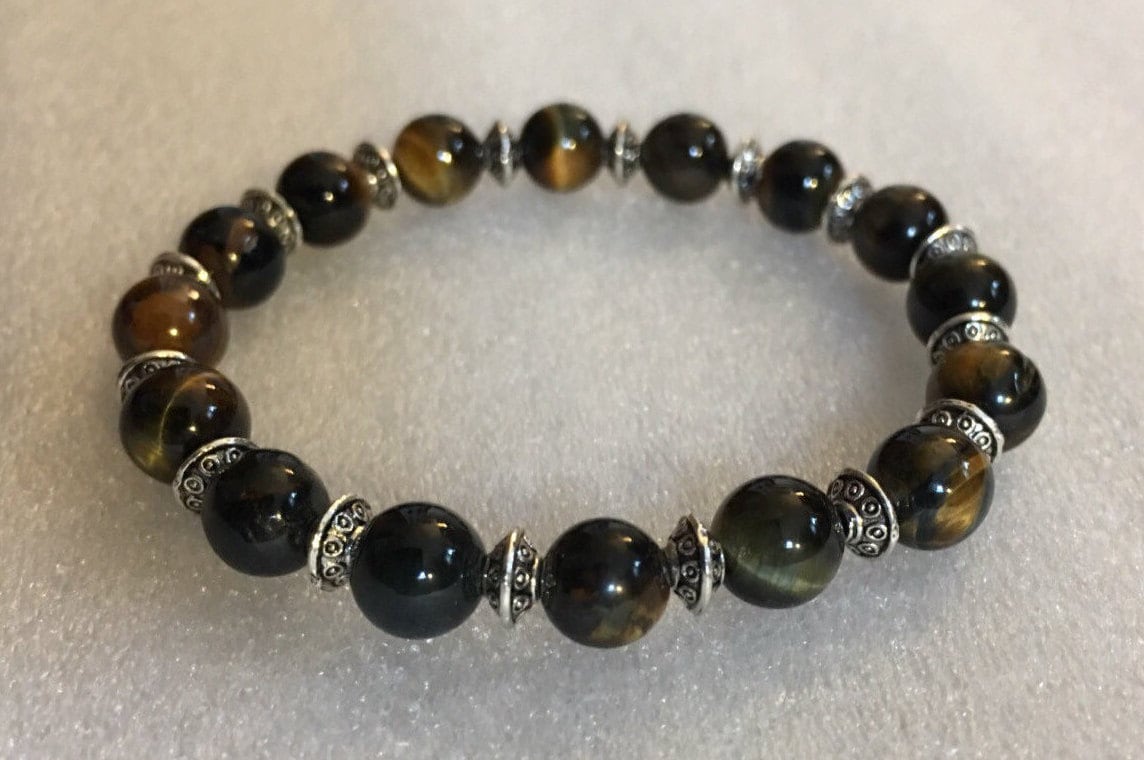 WHAT IS TIGER EYE?