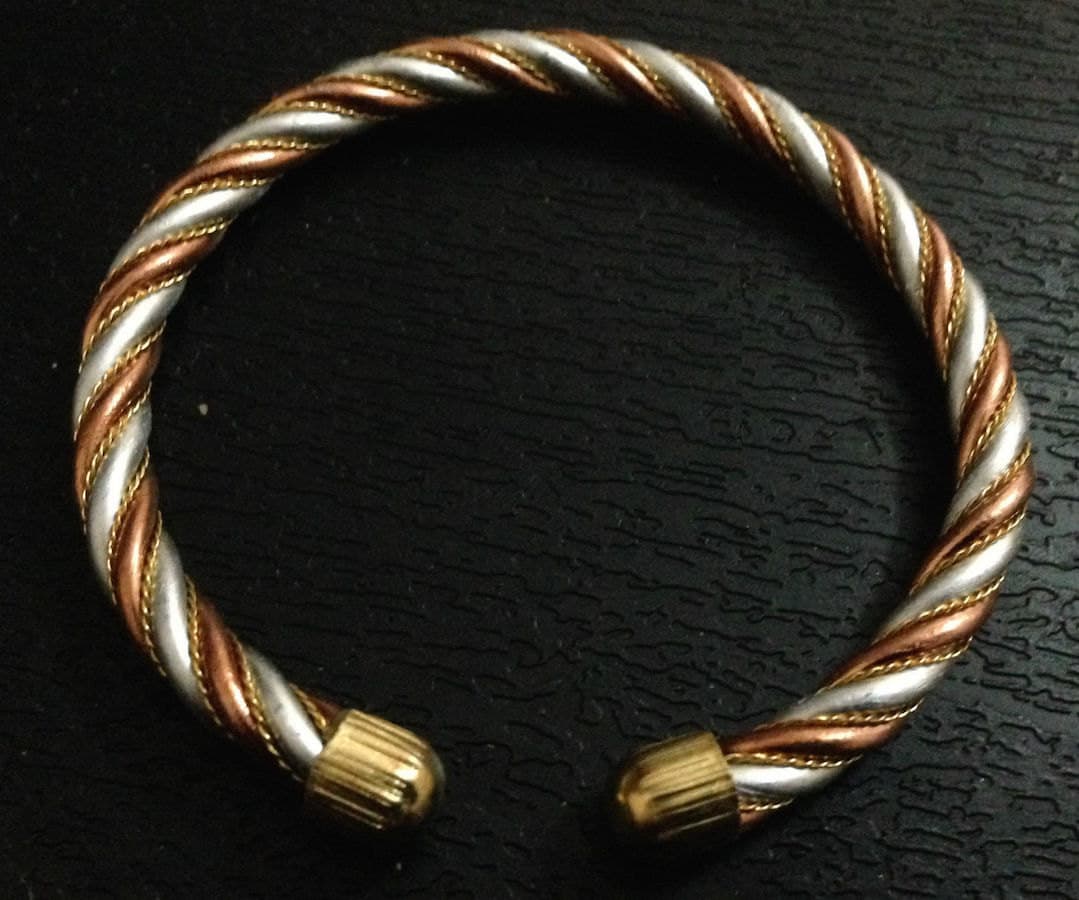 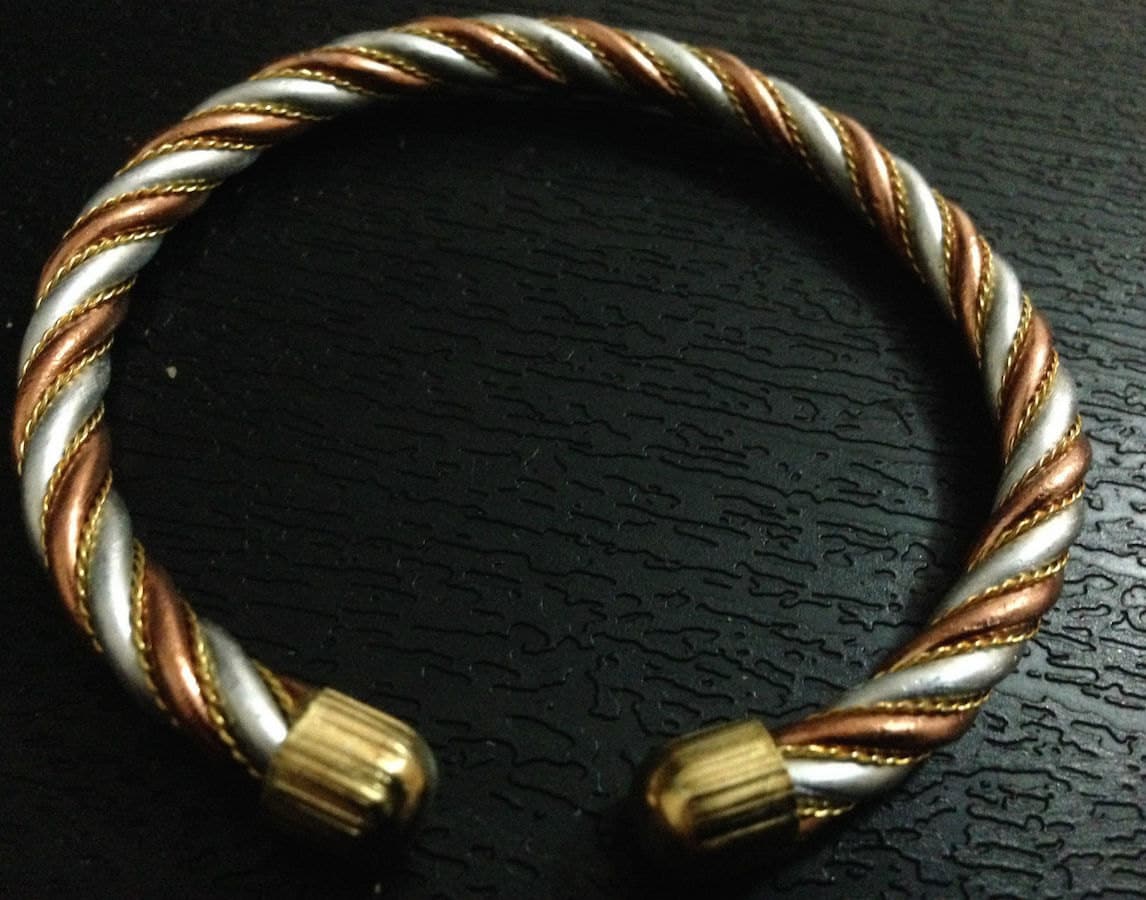 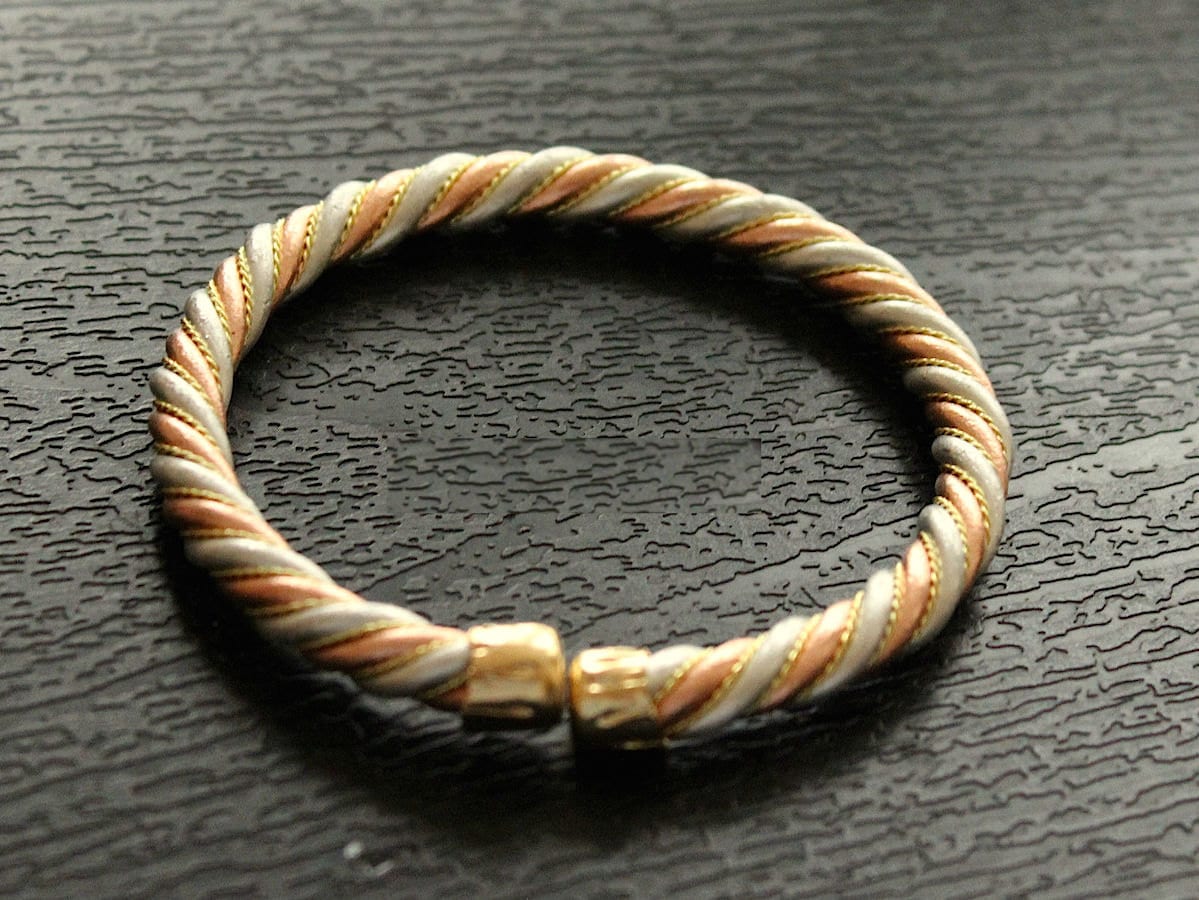 100% AUTHENTIC ORIGIN :: HOLY SHRINES OF HARIDWAR, INDIA. Lisitng for one bracelet only. All our Spiritual Products Are Spiritually activated With Hindu Vedic Mantras & Puja's also known as Abhisheka by our Swami Budhiraja without any extra charges. A very unique bangle bracelet for sale. This piece is well made and constructed of Ashtadhatu (mixture of 8 alloy metals).

I love the bracelets it delivered what it promised.

Was very disappointed with the quality of this item. It was not as described. My expectations were not met. I also paid a very high cost for shipping and I realised that the item was only shipped on July 7th when it was expected on or about June 28th. It was only sent when I queried the delivery time. It was posted on July 7th and arrived on July 11th. I would like to return it and would appreciate if you can send me how and where to return this item.