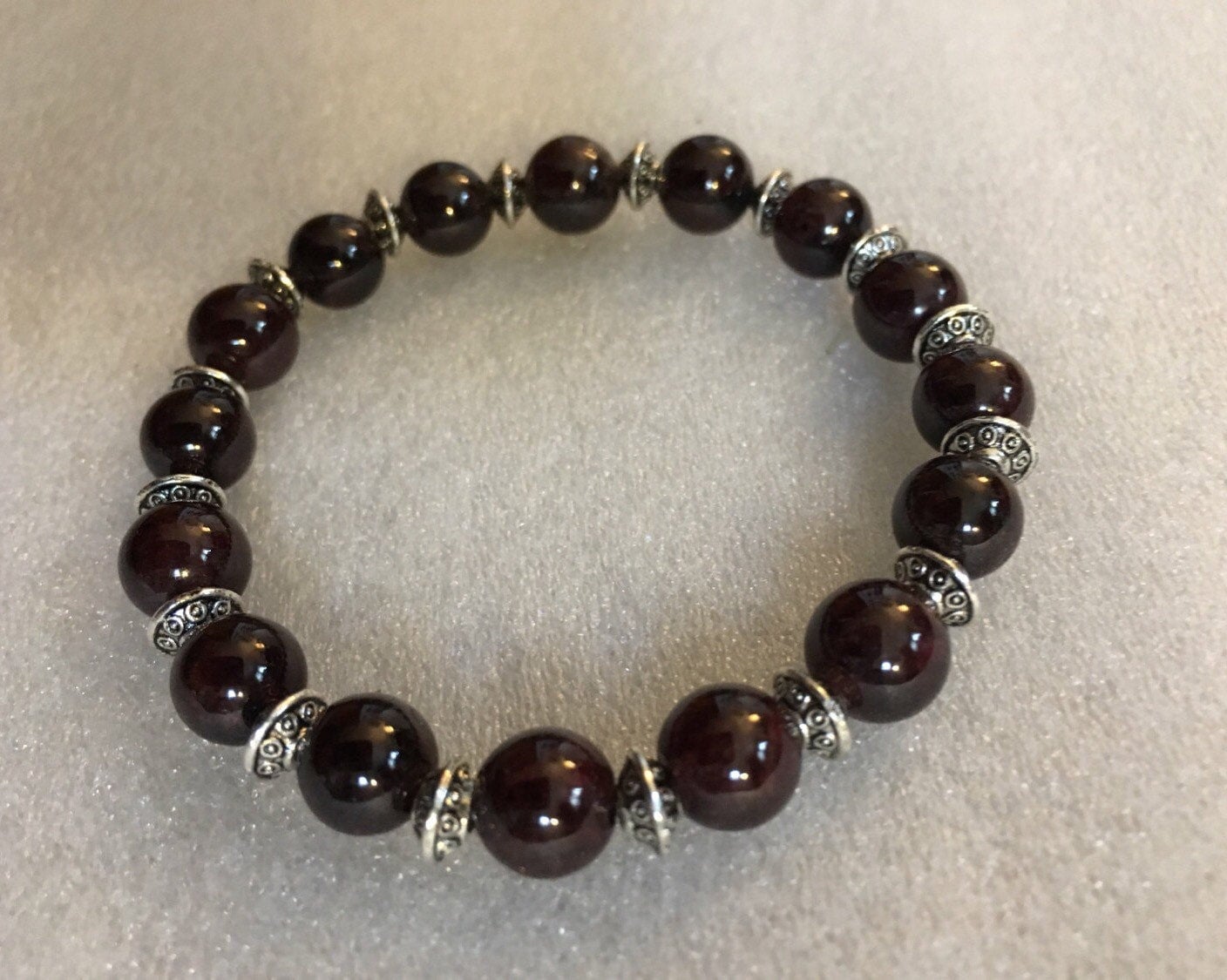 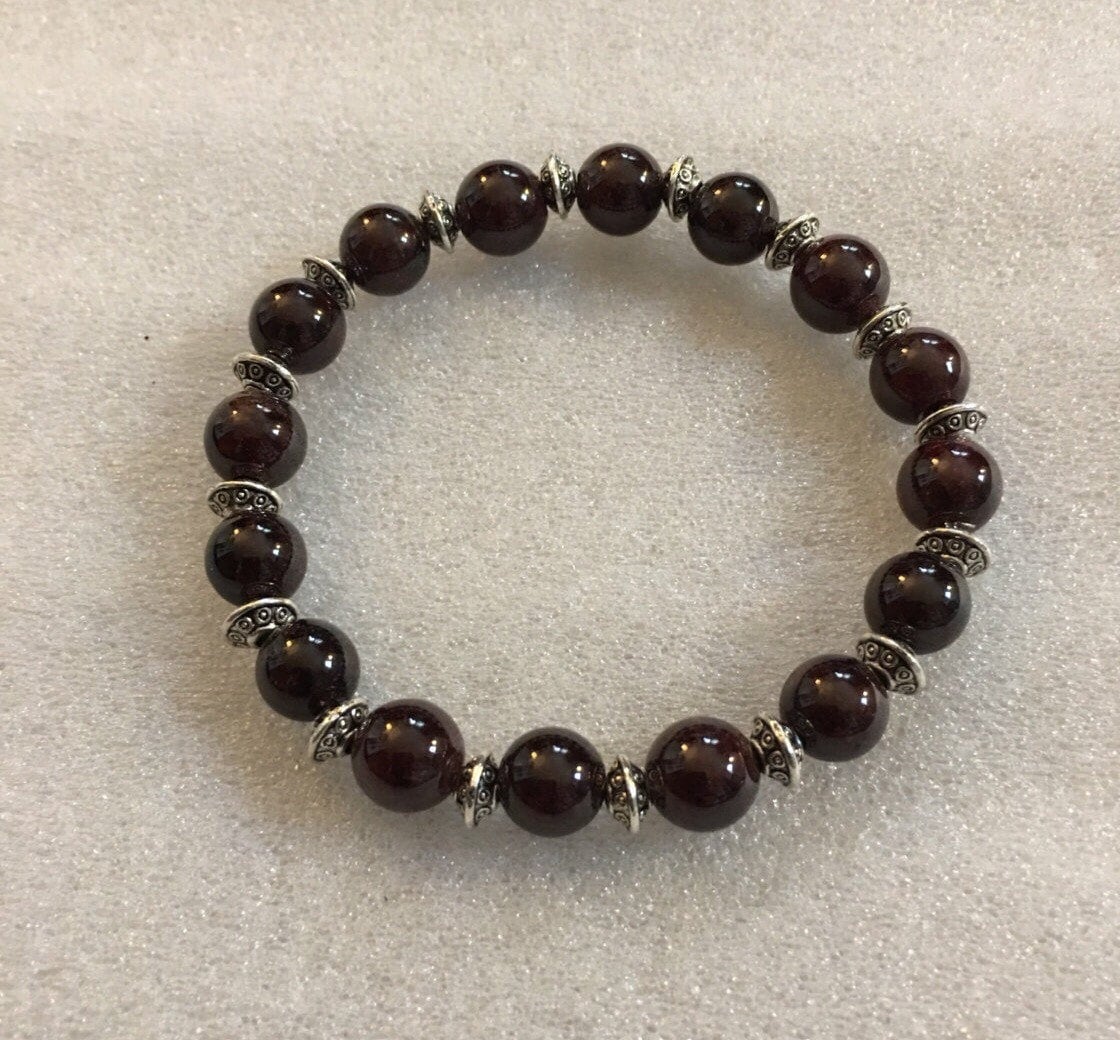 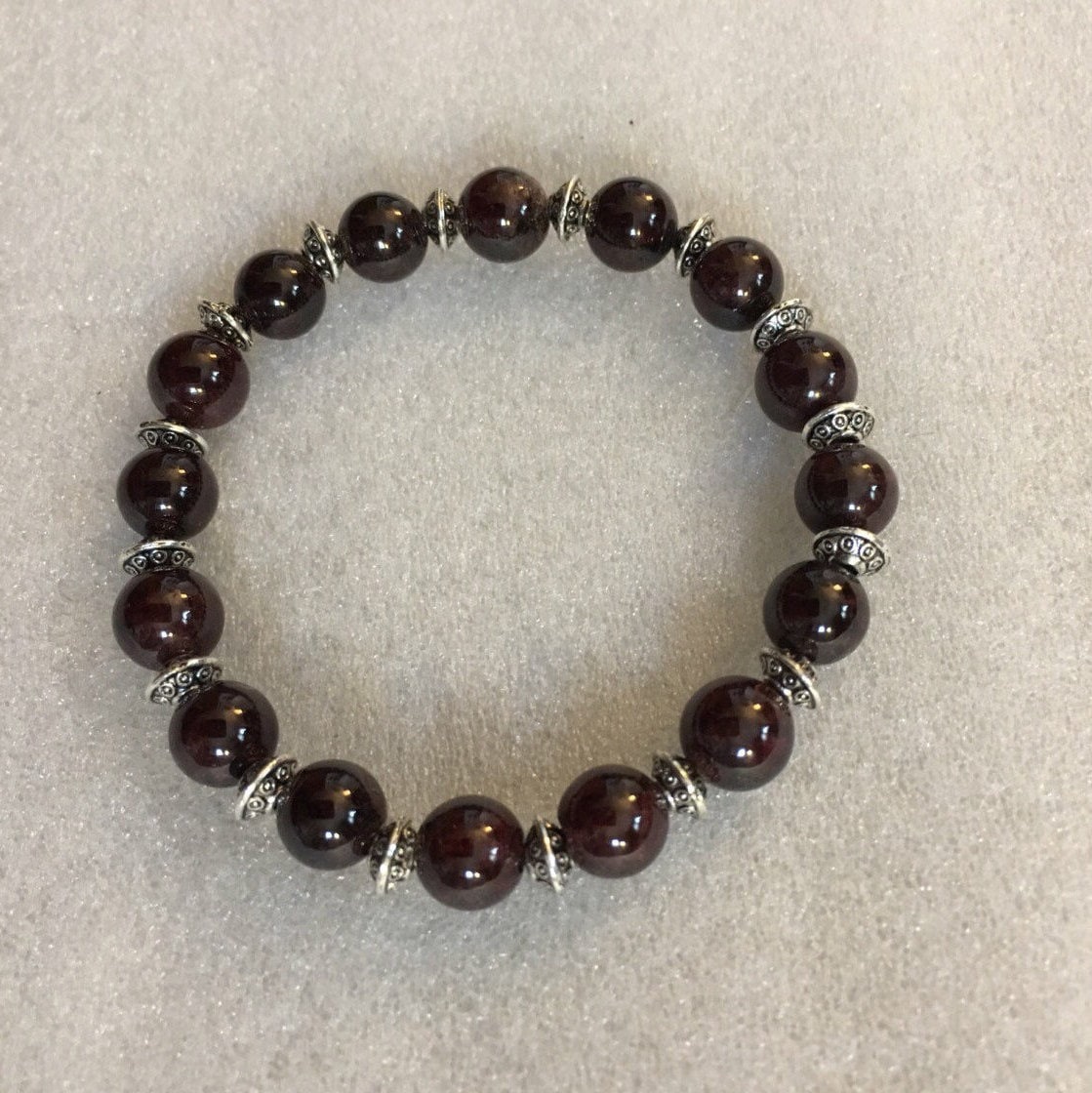 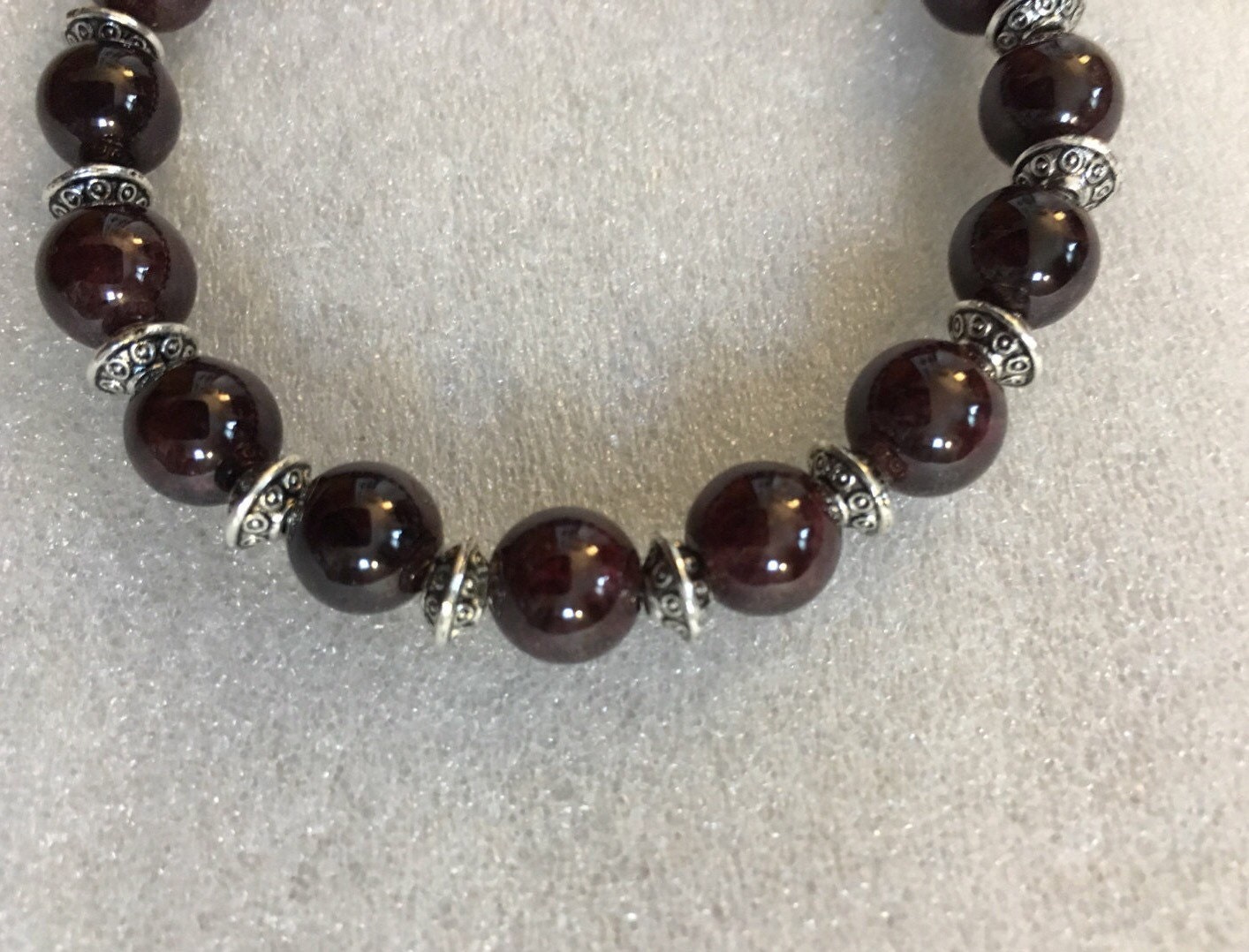 Awaken Your Kundalini WHAT IS GARNET?

The Garnet is known as the stone to prevent fear and insecurity. If your business is not as good as it should be, just put 3 or more garnets on your desk. It is believed that if a garnet is put under a pillow it will cure depression. Garnets can be used to make a person popular and have self-esteem when worn as jewelry. It helps protect one on trips. Garnets bring consistancy to friendships. Garnets are also known for stimulating success in business.