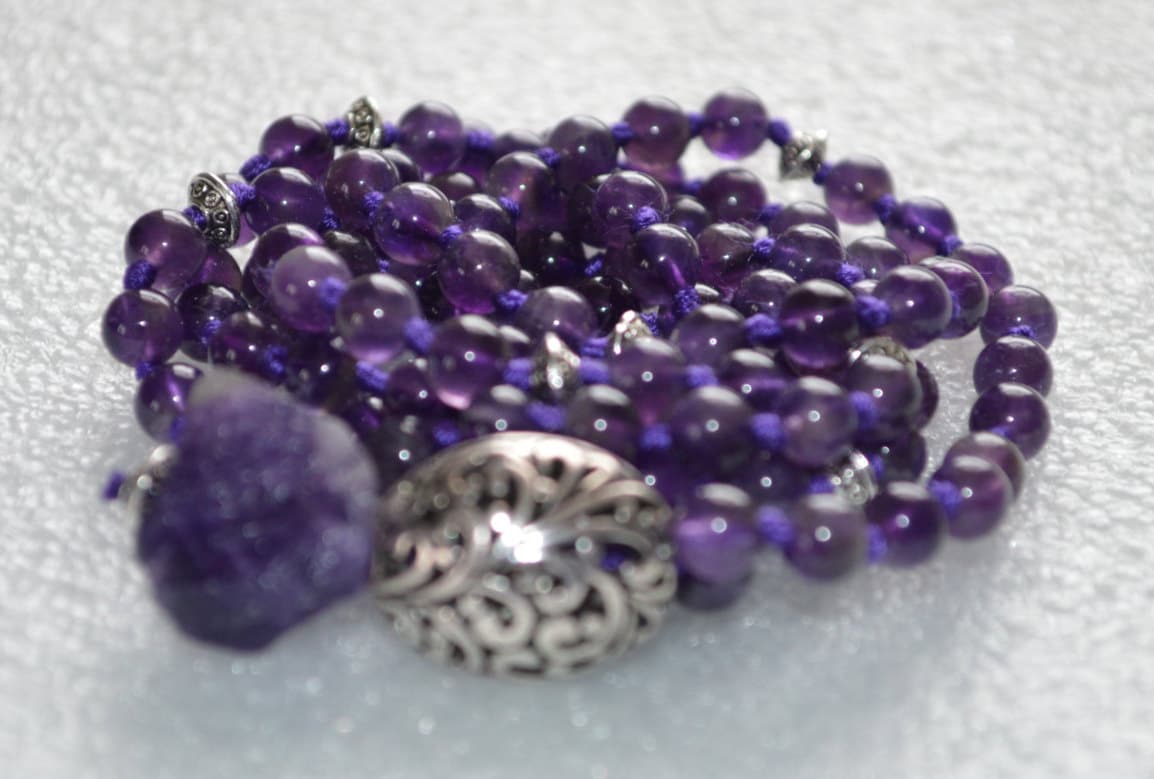 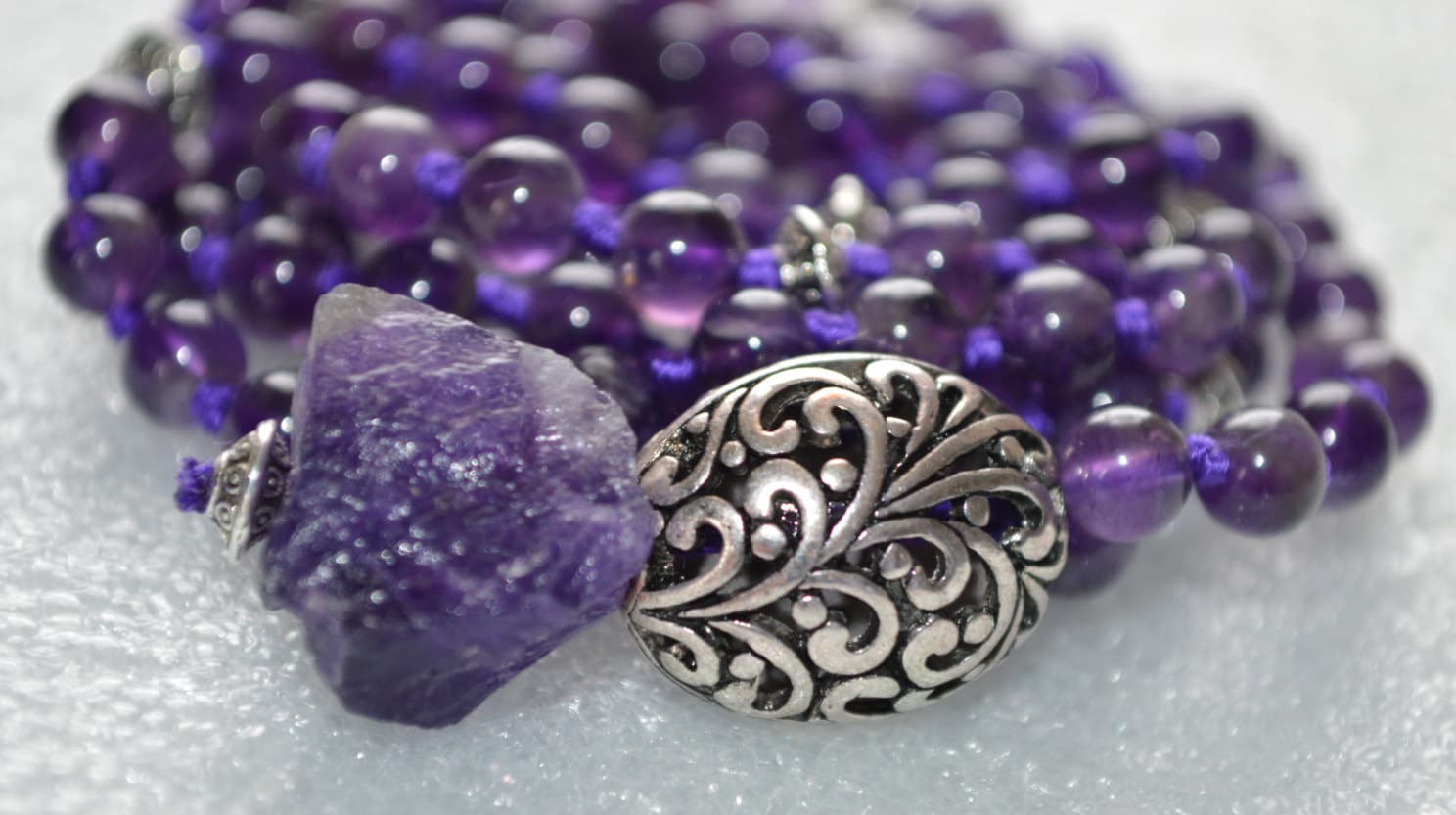 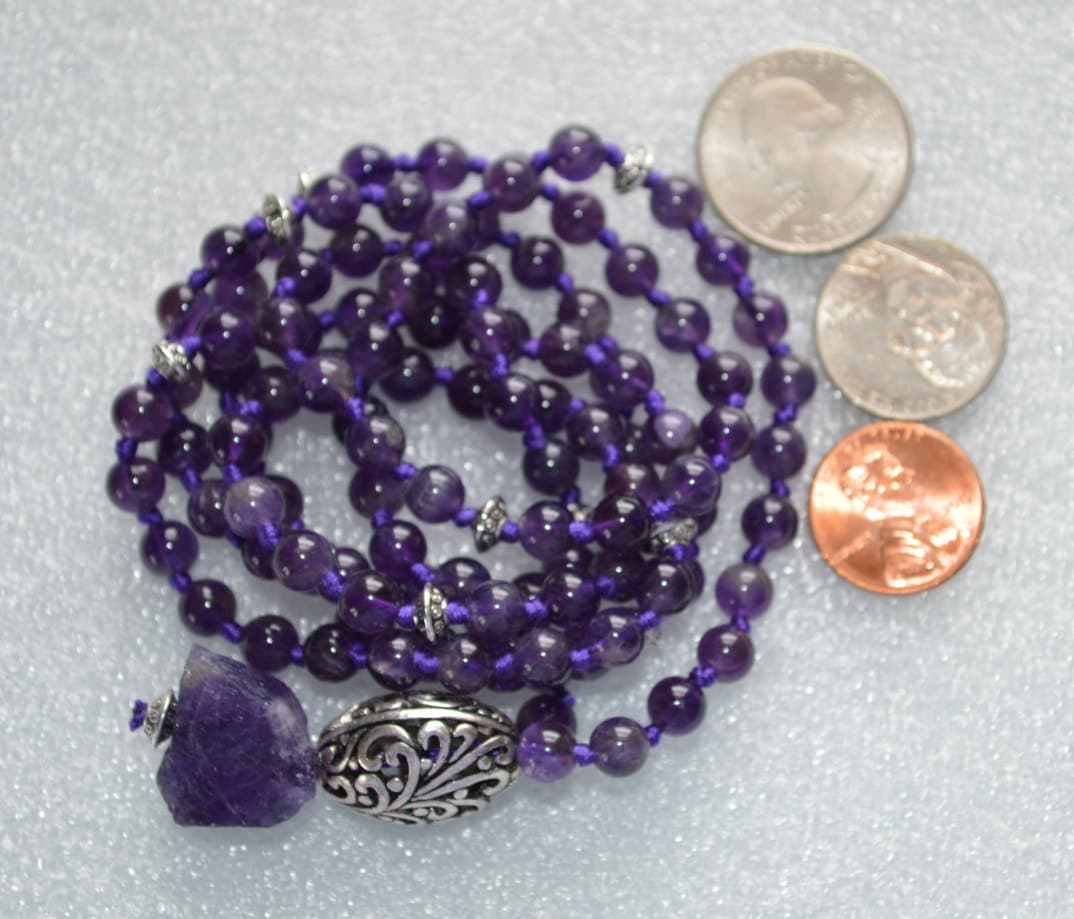 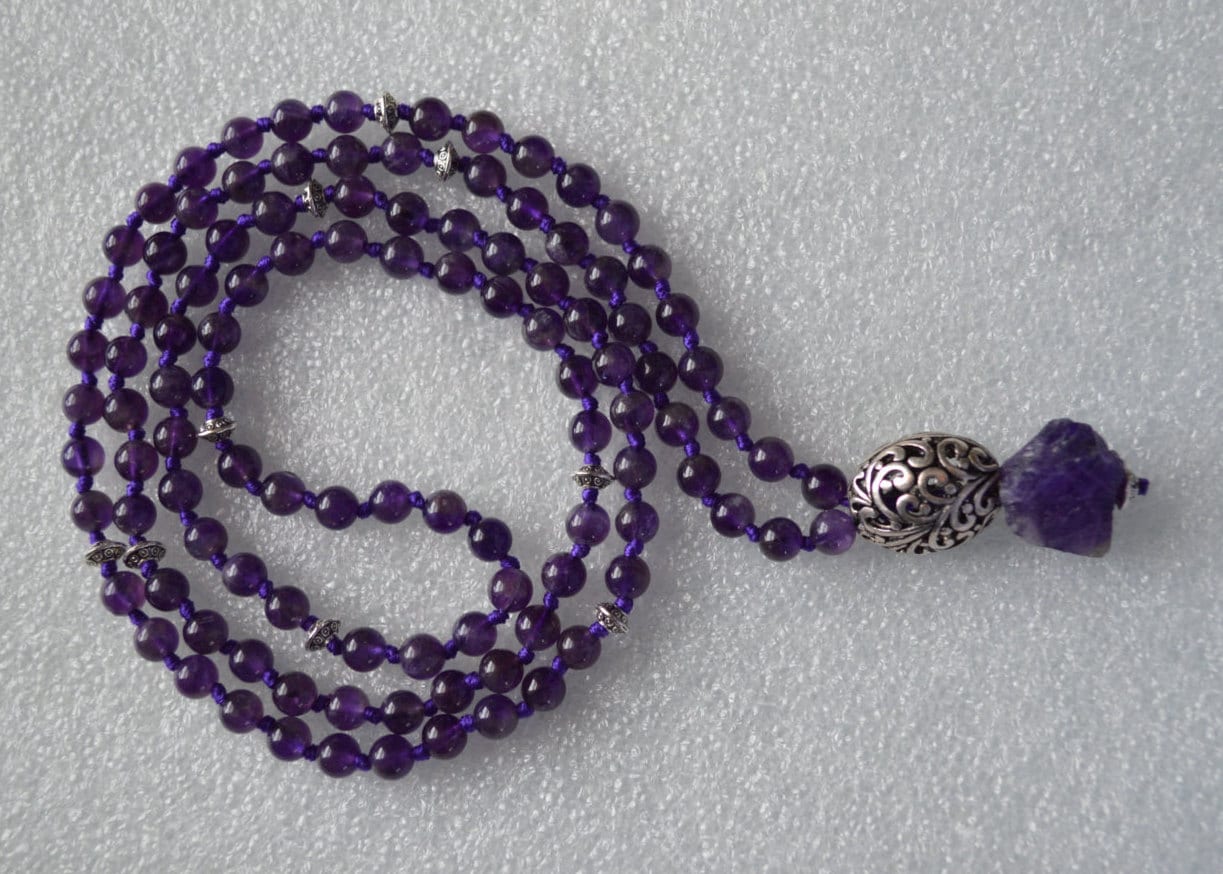 Very beautiful and fast shipping. Thank you so much!