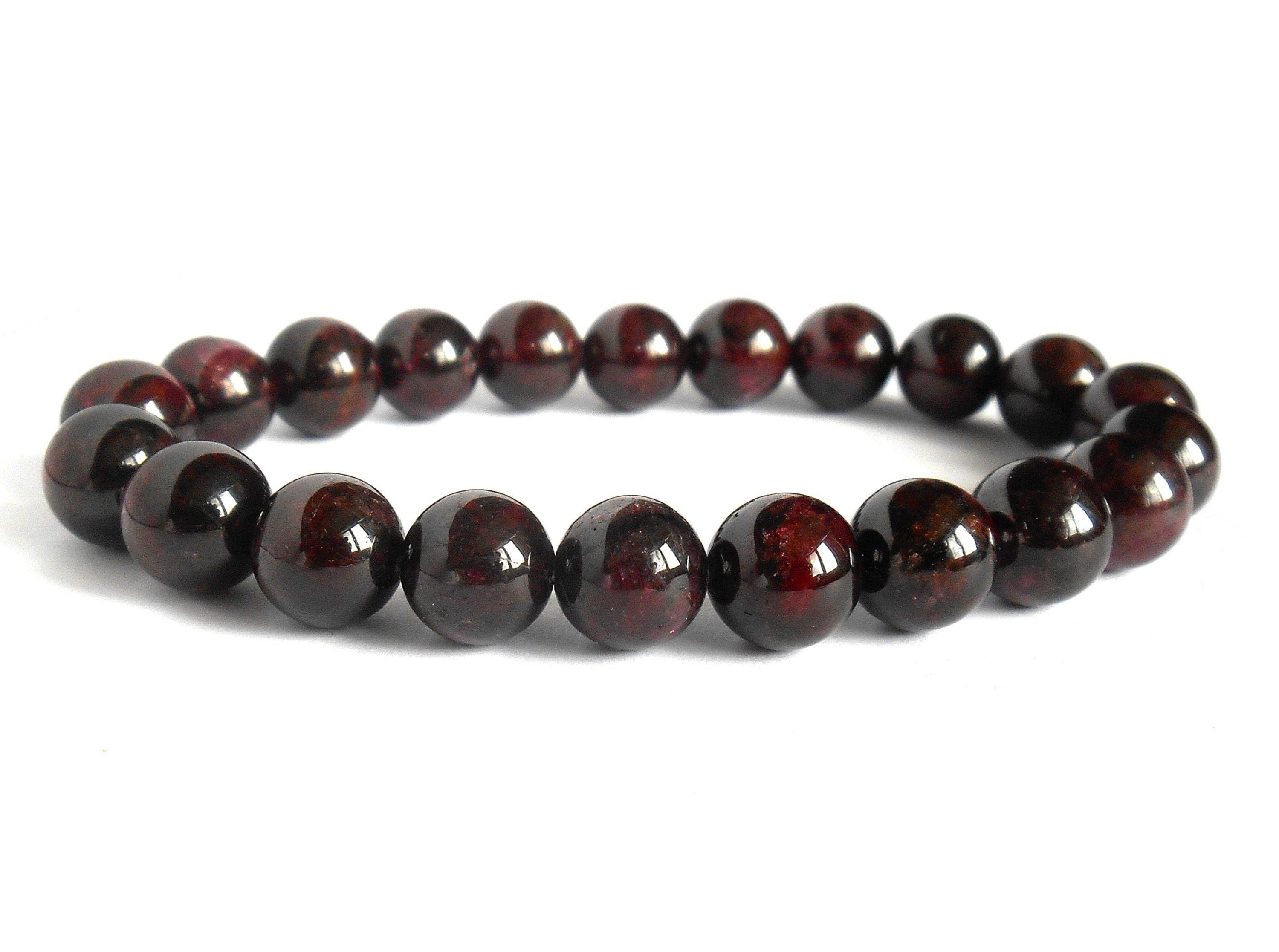 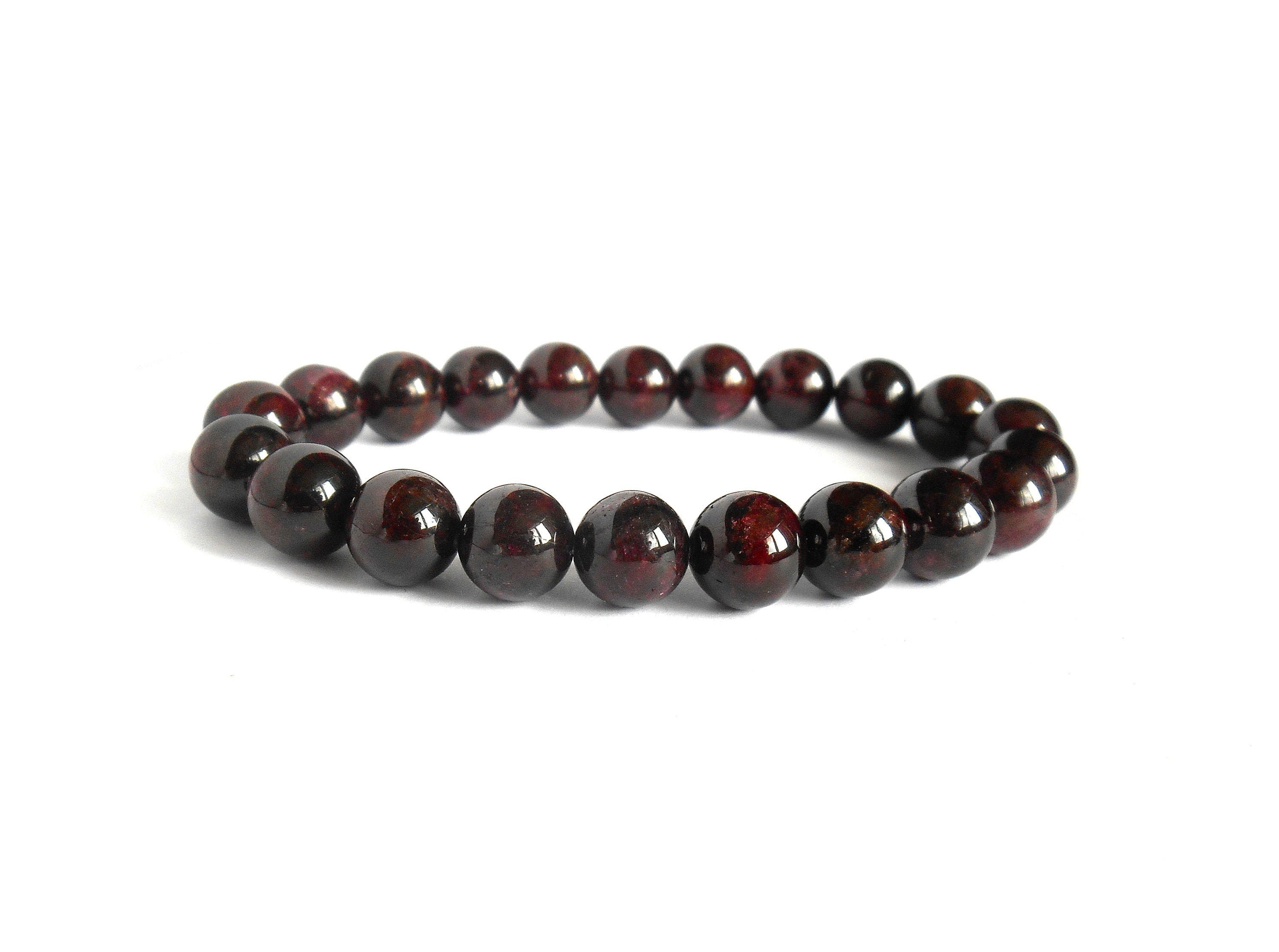 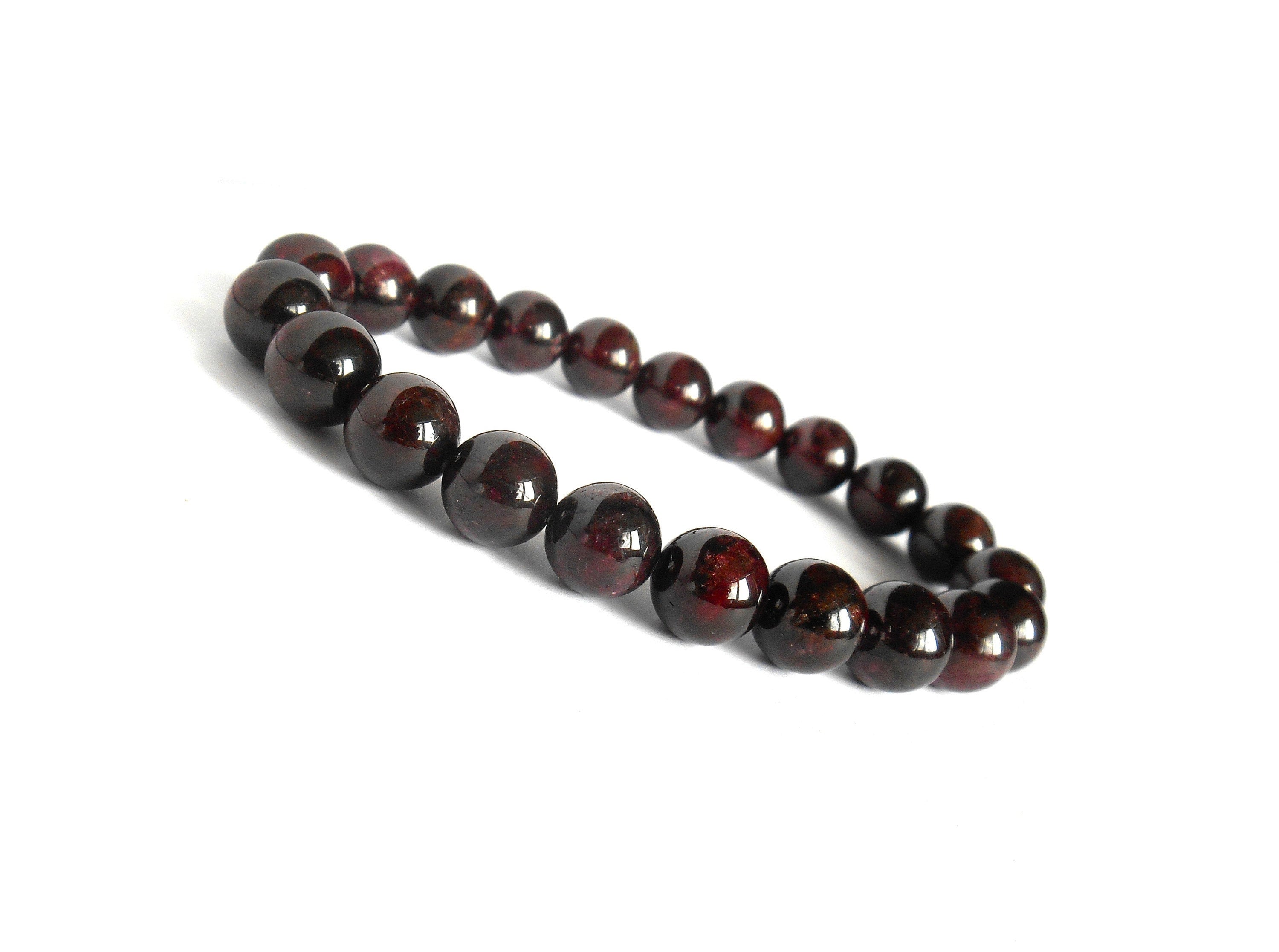 What is Mother of Pearl?
Mother of Pearl is said to attract prosperity. It is used in mystical work and lore to heighten intuition, psychic sensitivity, and imagination. It is purported to protect from negative influence, and transmute negative energy. It is said to be highly protective and a particularly potent stone of protection for children. A traditional lore use of Mother of Pearl is to purify environments. Mother of Pearl is also used in metaphysics to access primordial and racial memories. Crystal healing and folklore say that Mother of Pearl is helpful for high blood pressure, dizziness, improving vision, cataracts, and wound healing.