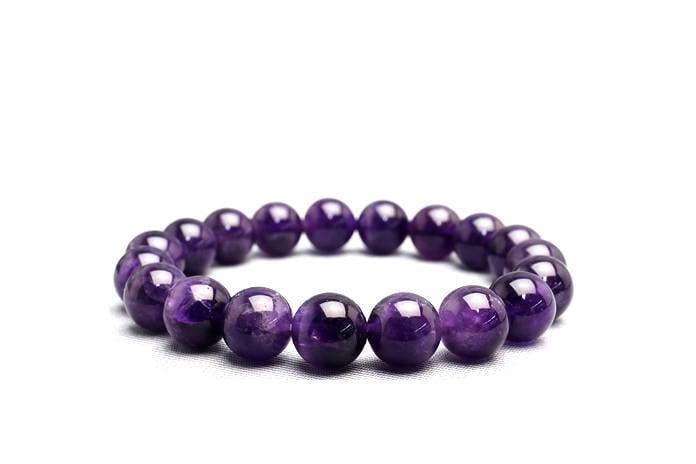 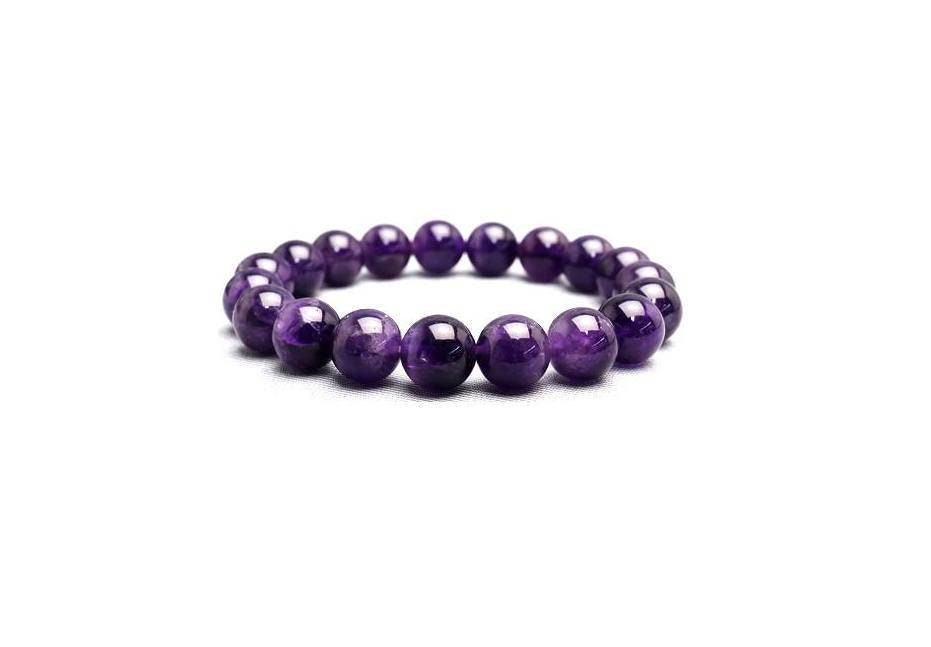 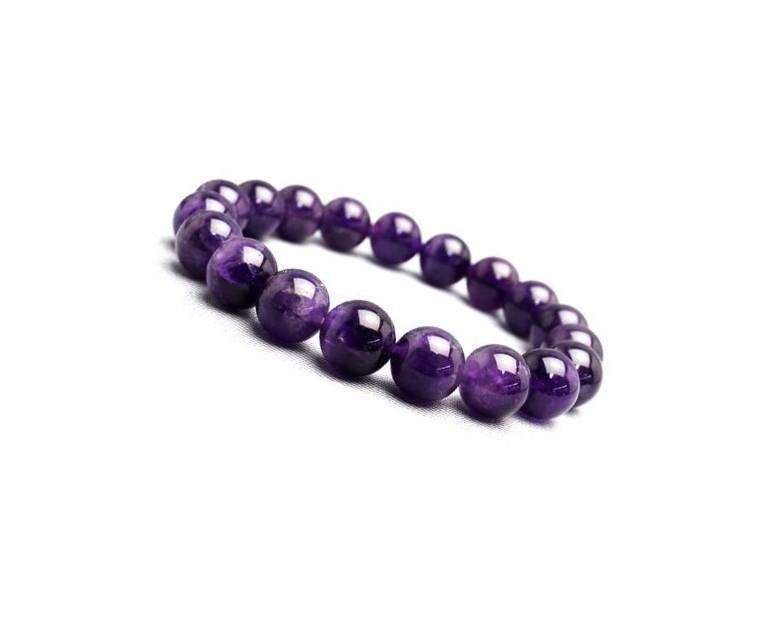 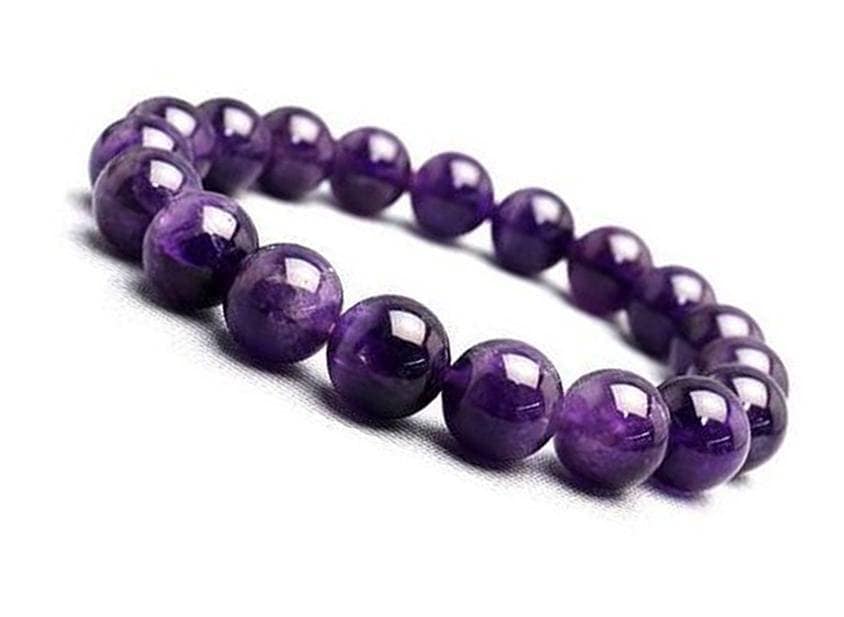 These bracelets are gorgeous and arrive in a timely fashion. The seller also replies to questions immediately and is so kind and helpful.

Very happy with the bracelet and quick customer service