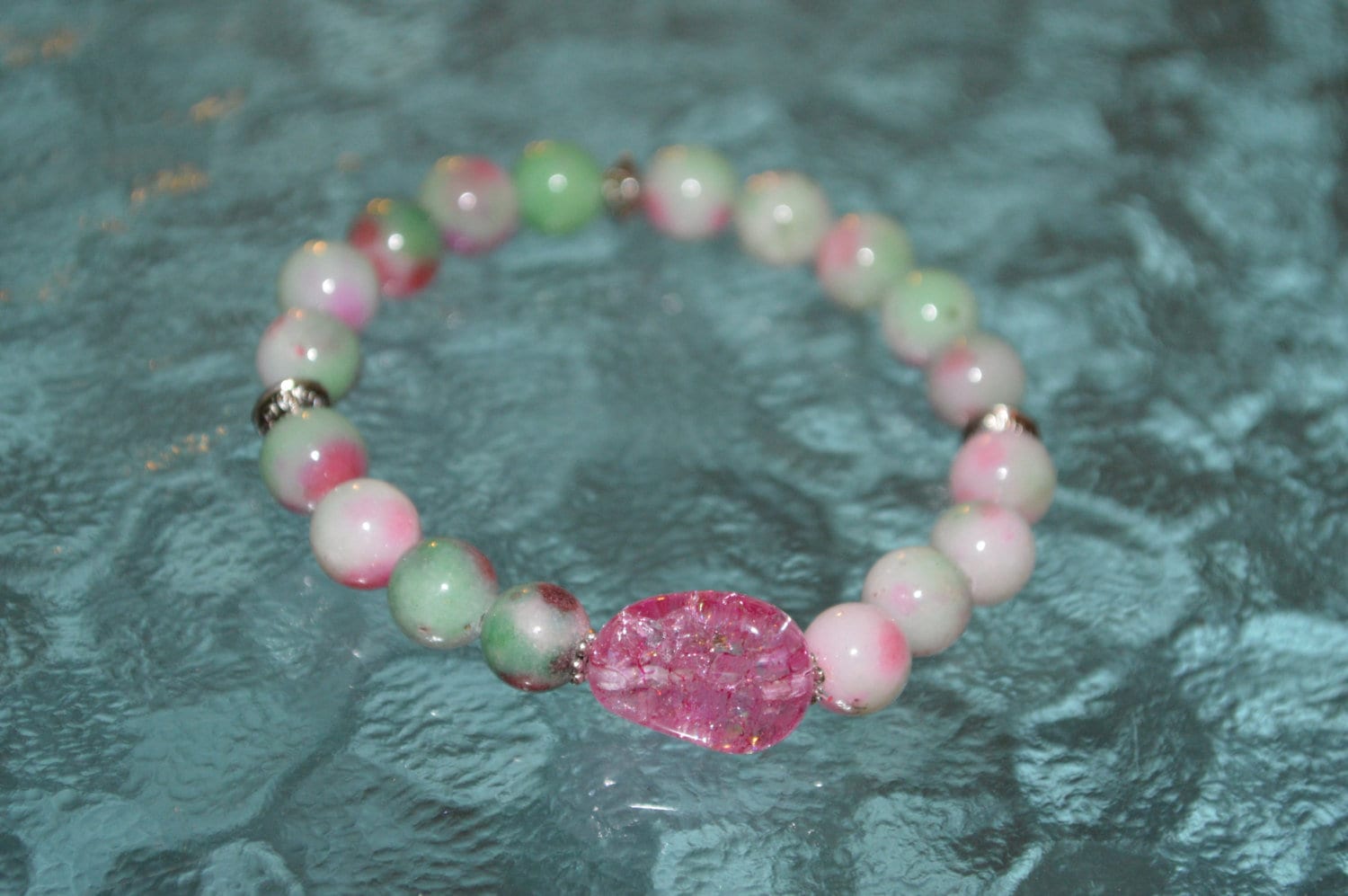 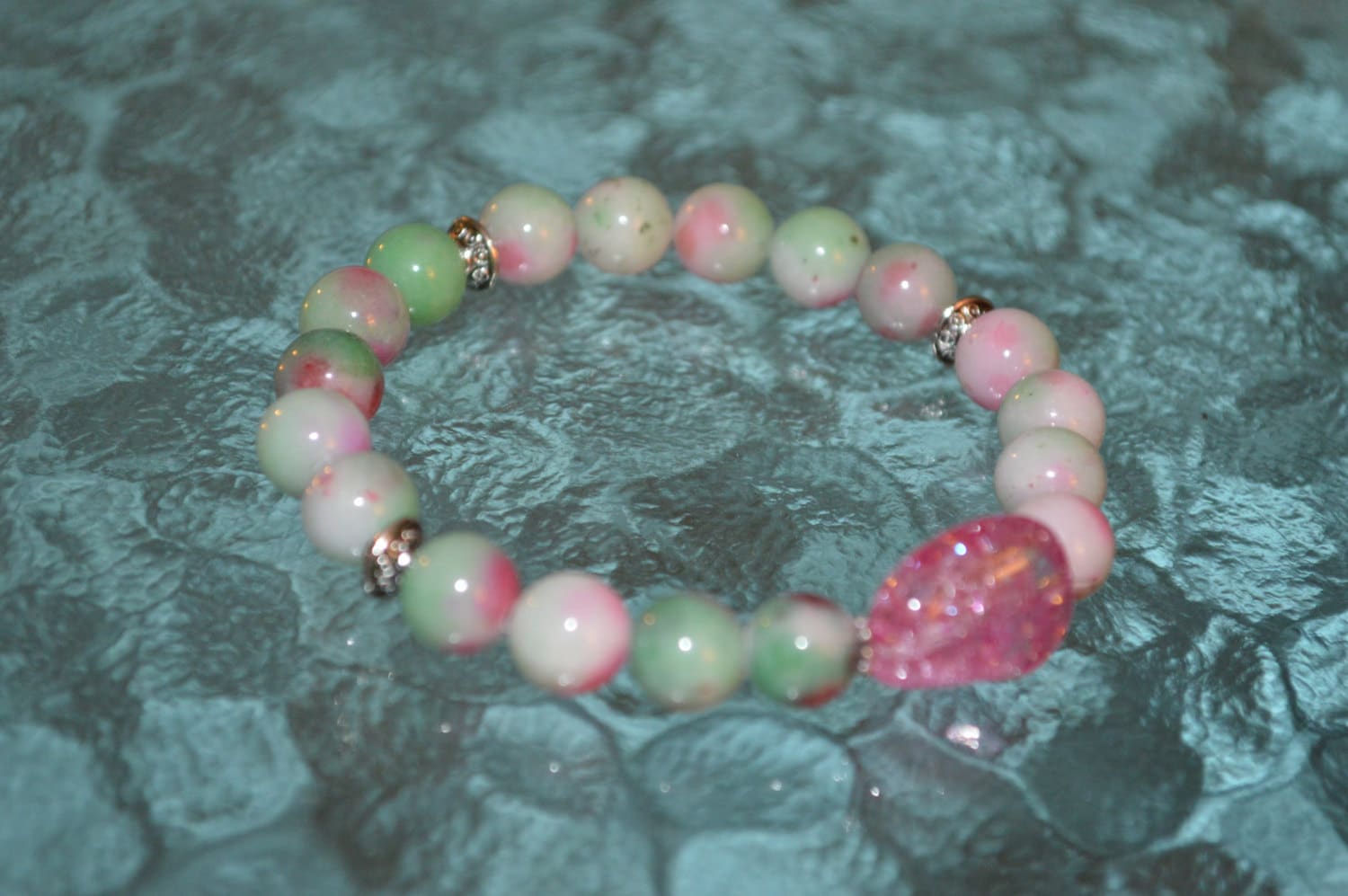 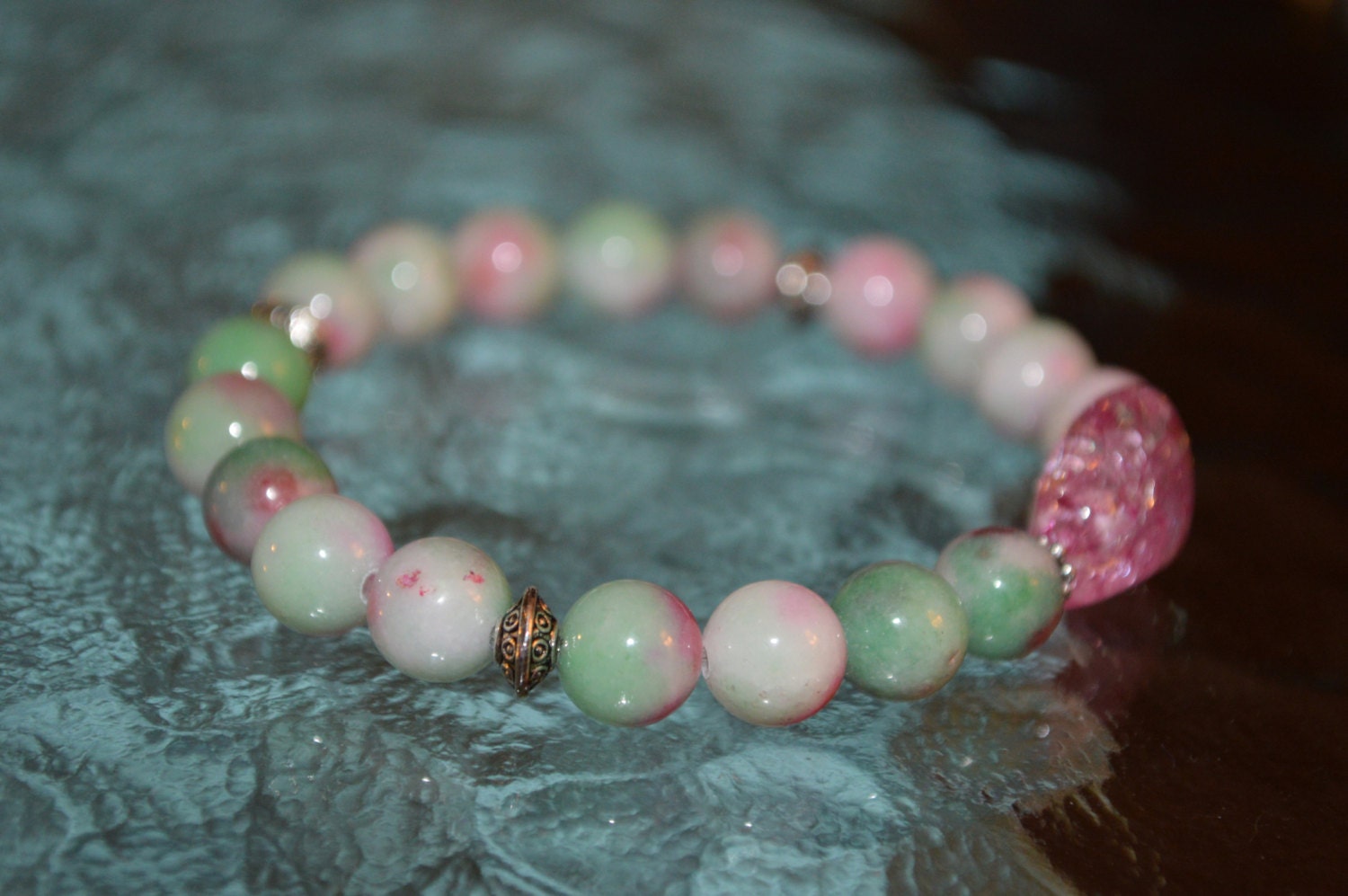 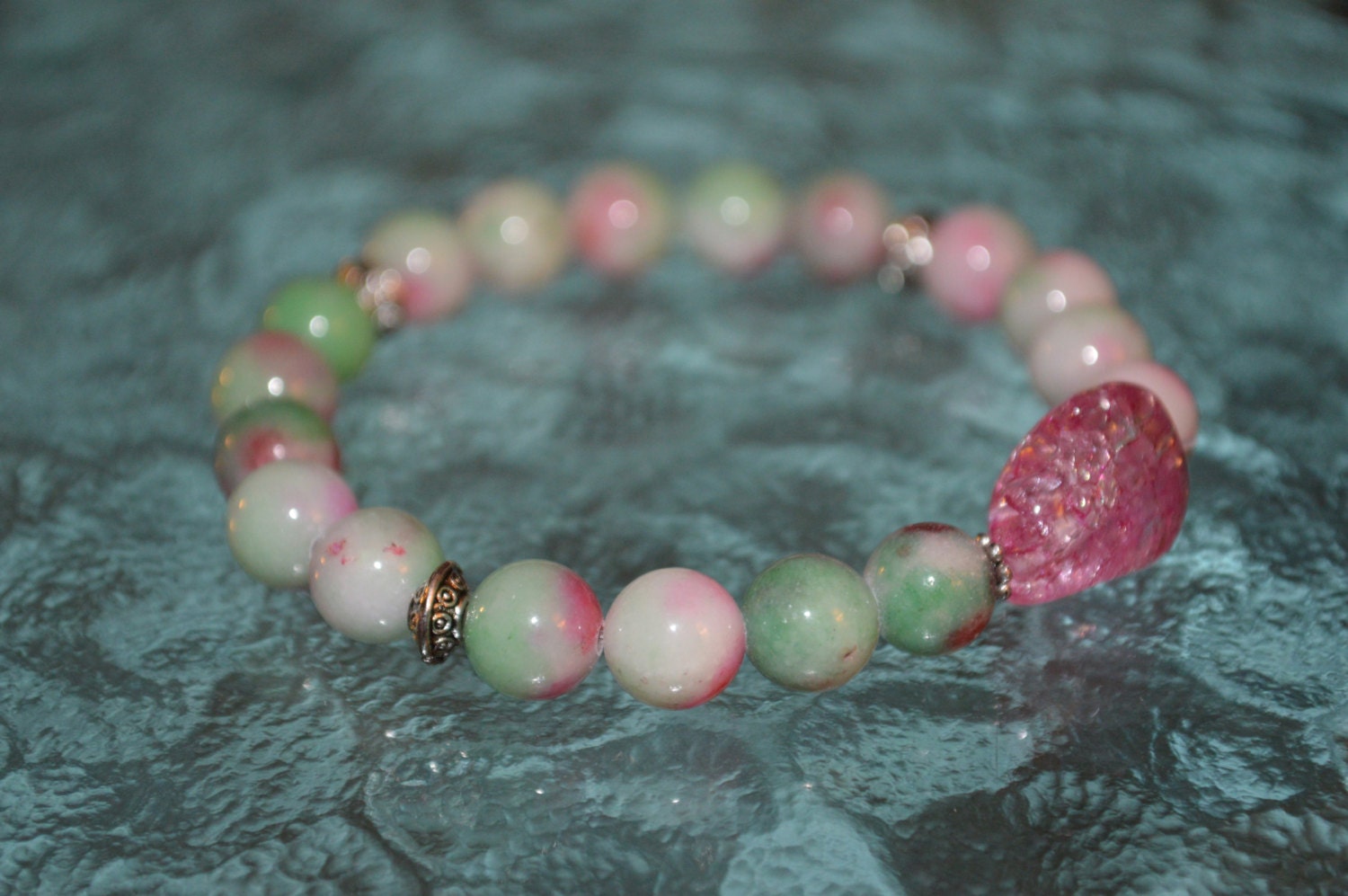 Pretty color and I do mixed up other bracelets put together and wear it everyday.