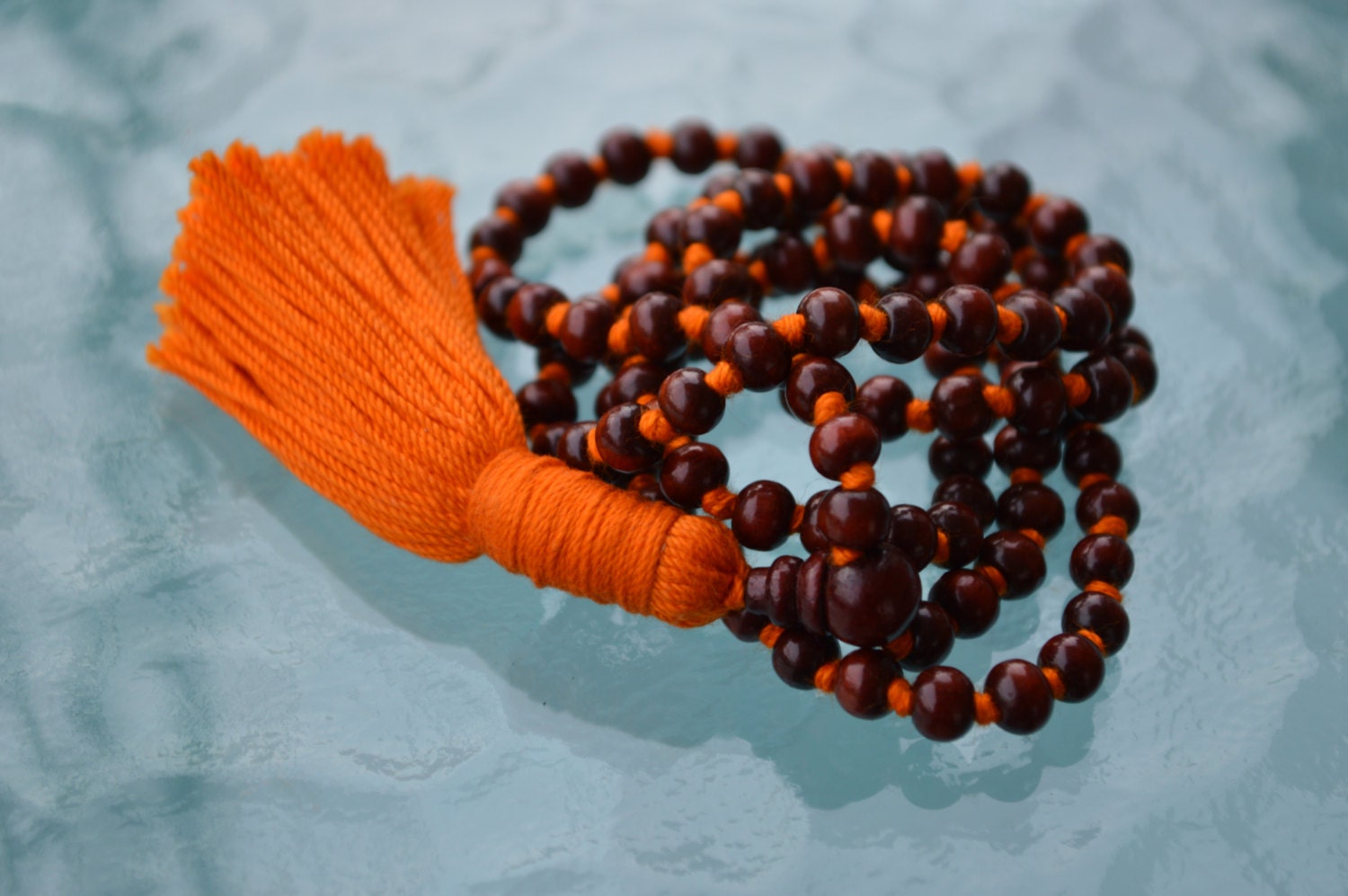 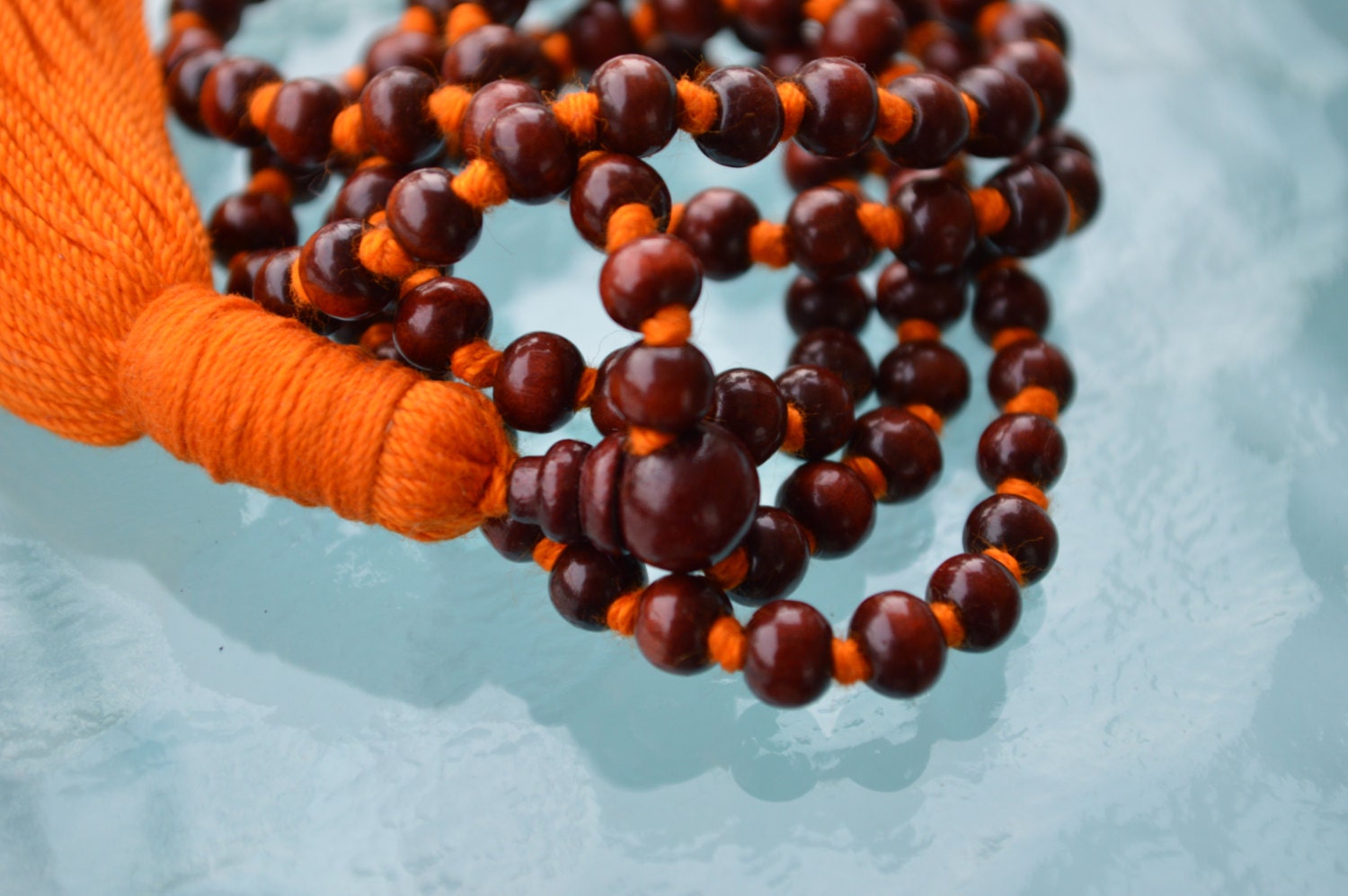 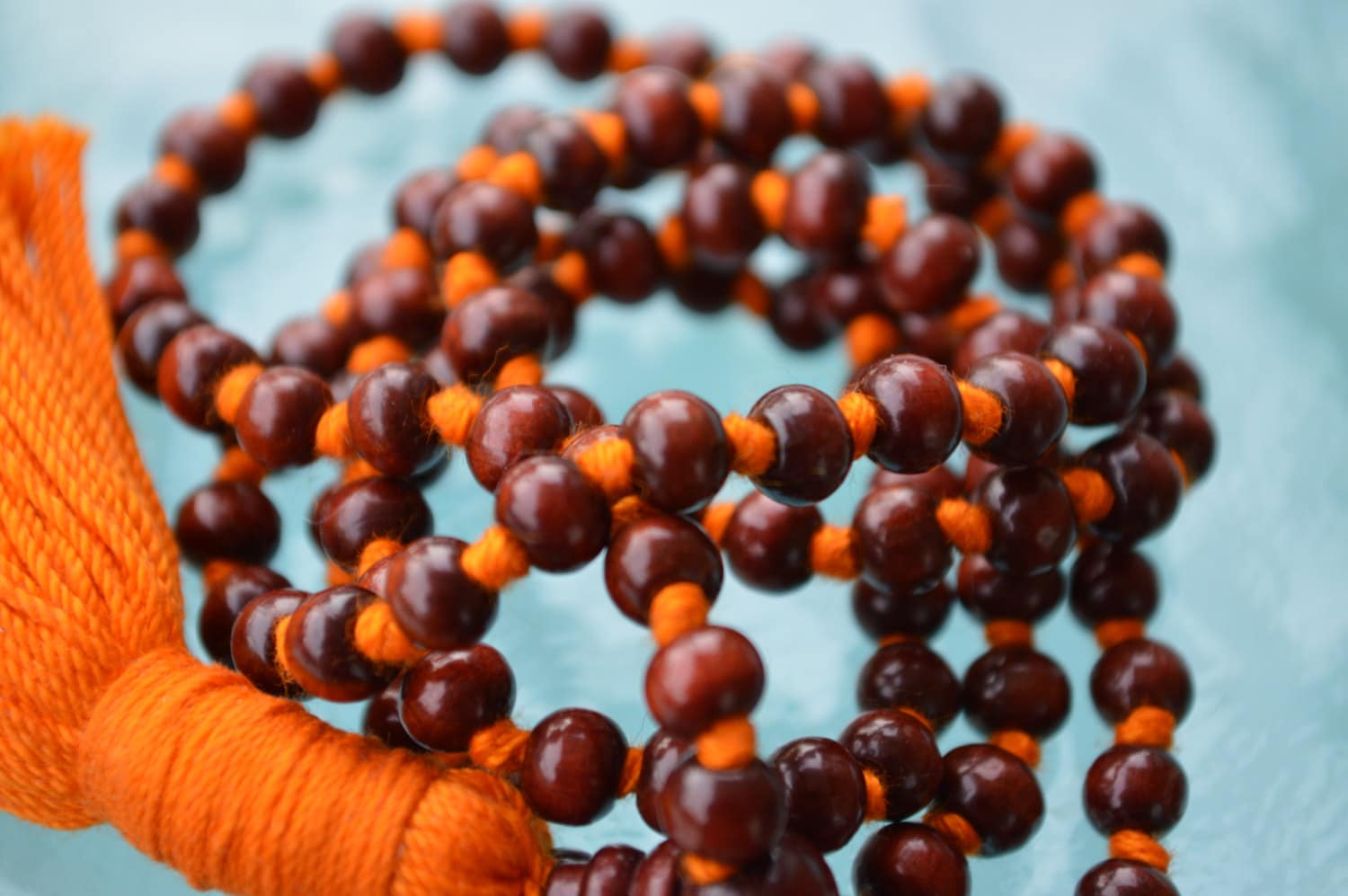 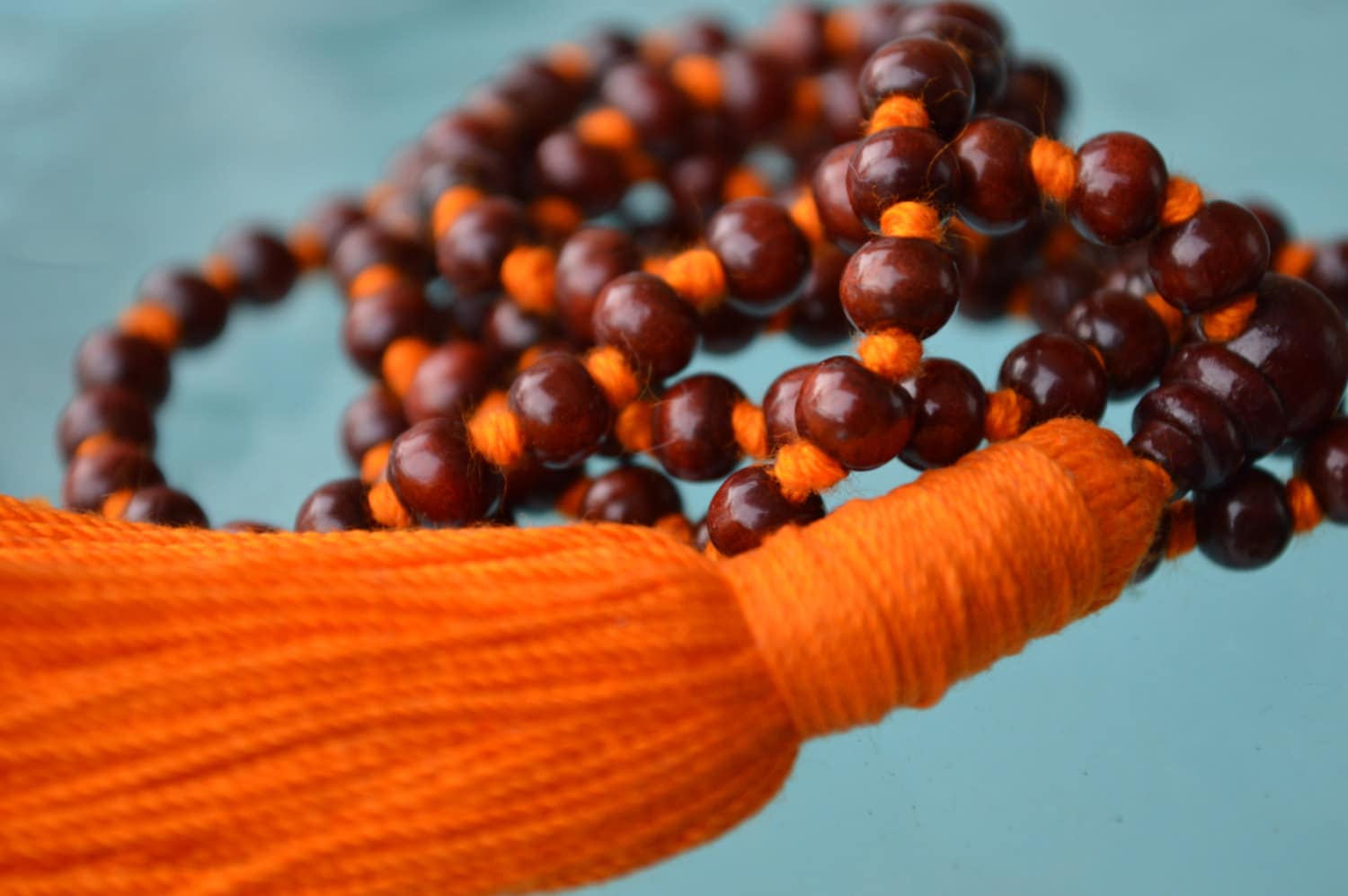 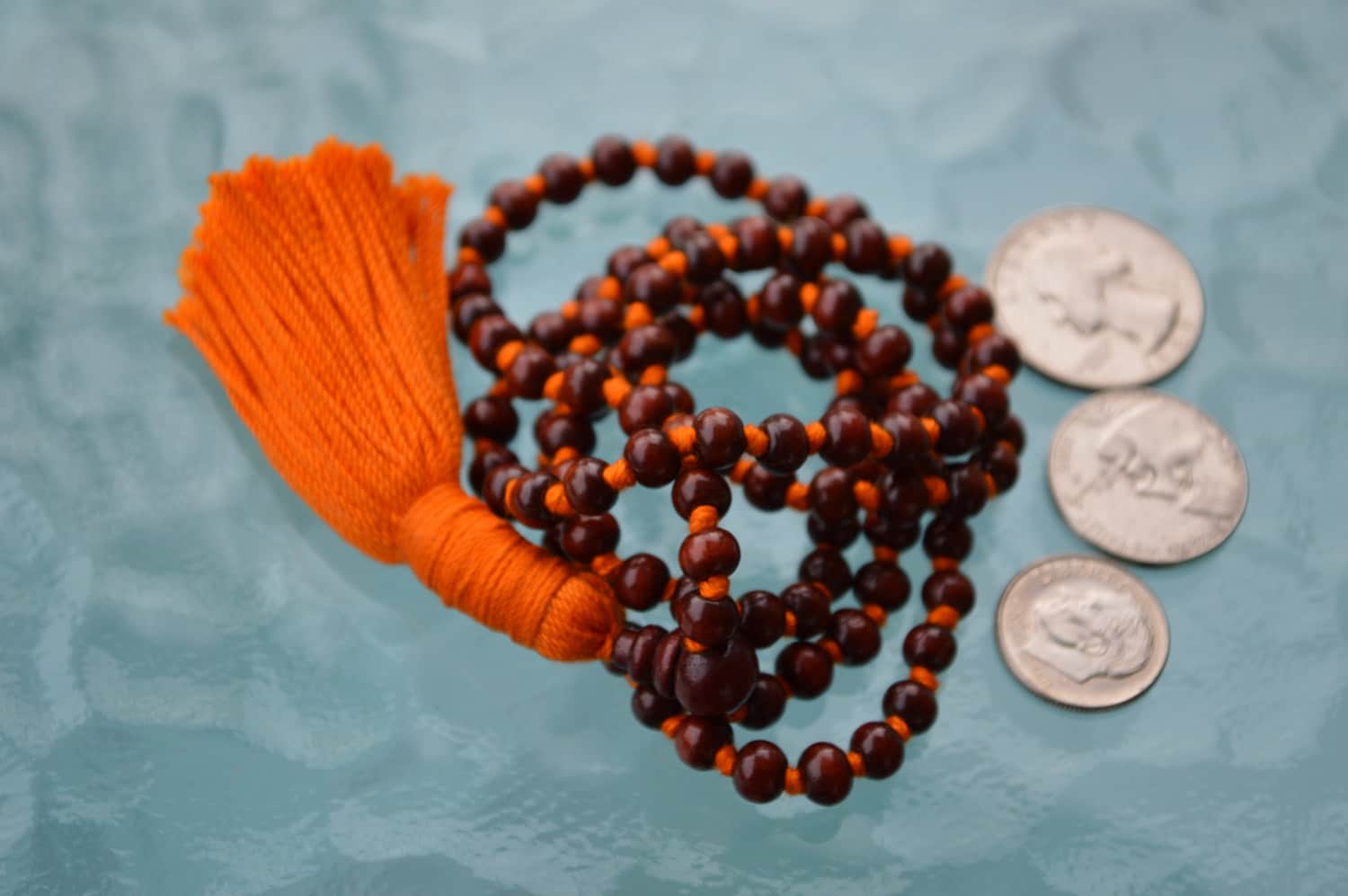 Gorgeous quality. Love wearing it. Perfect for meditation. Thank you.