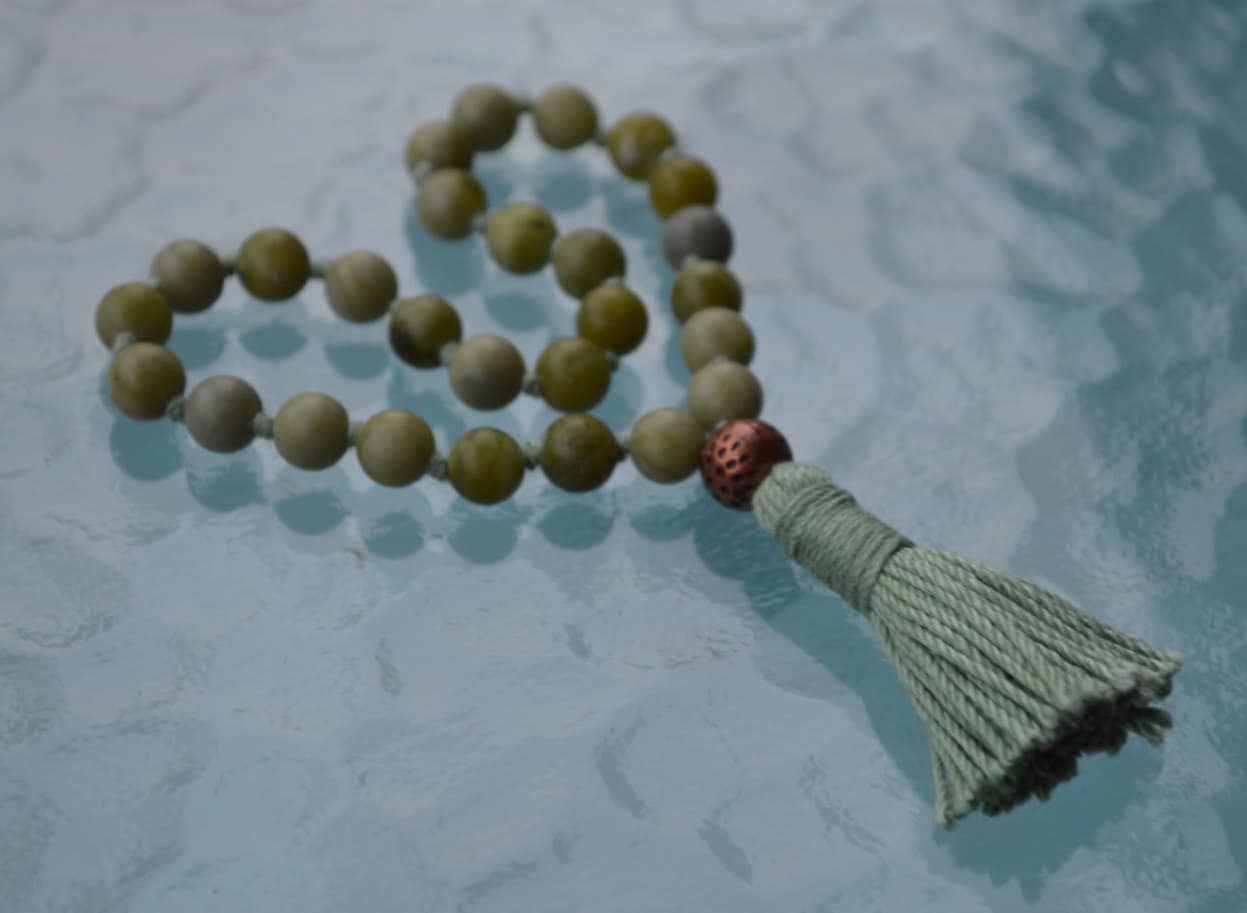 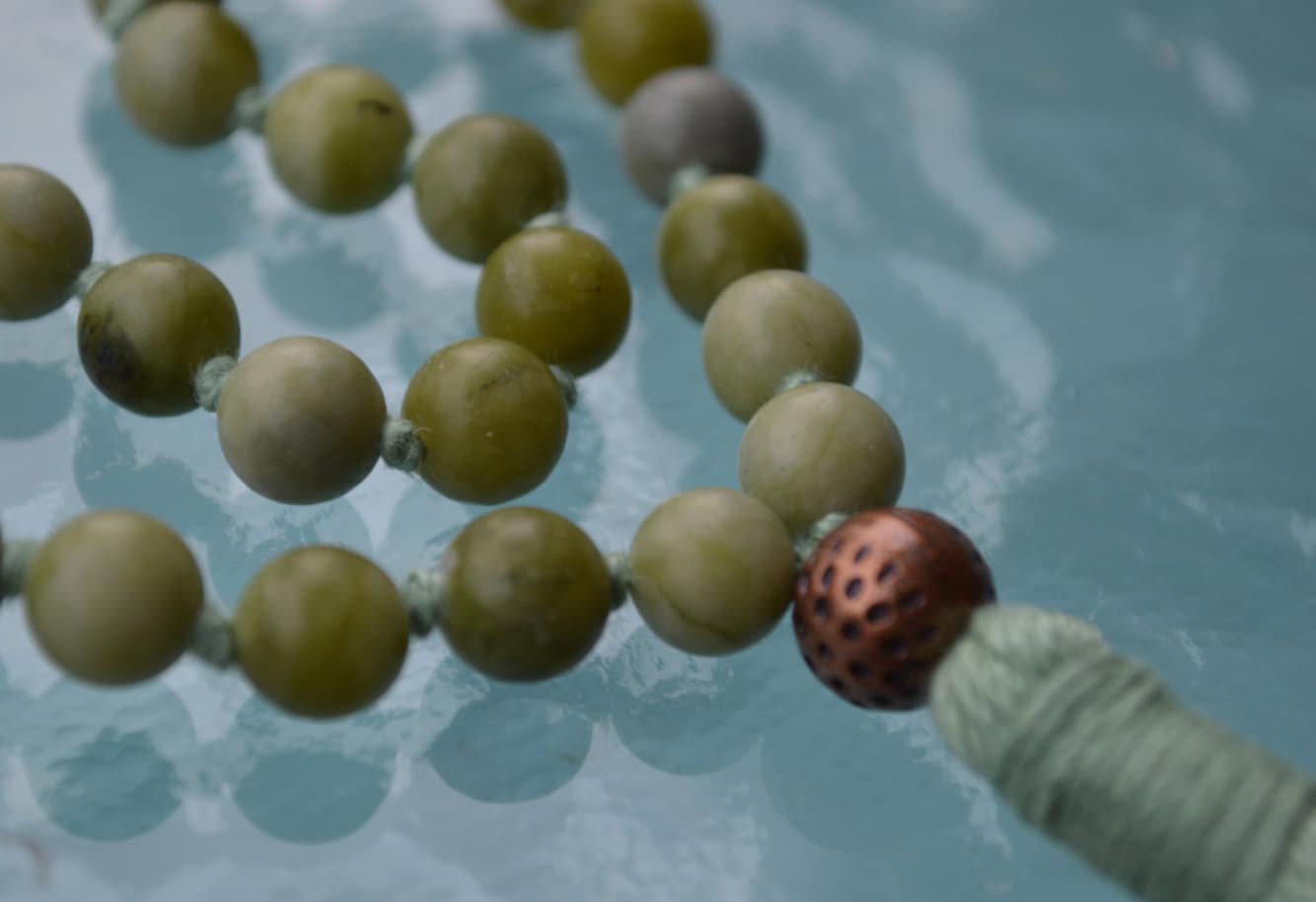 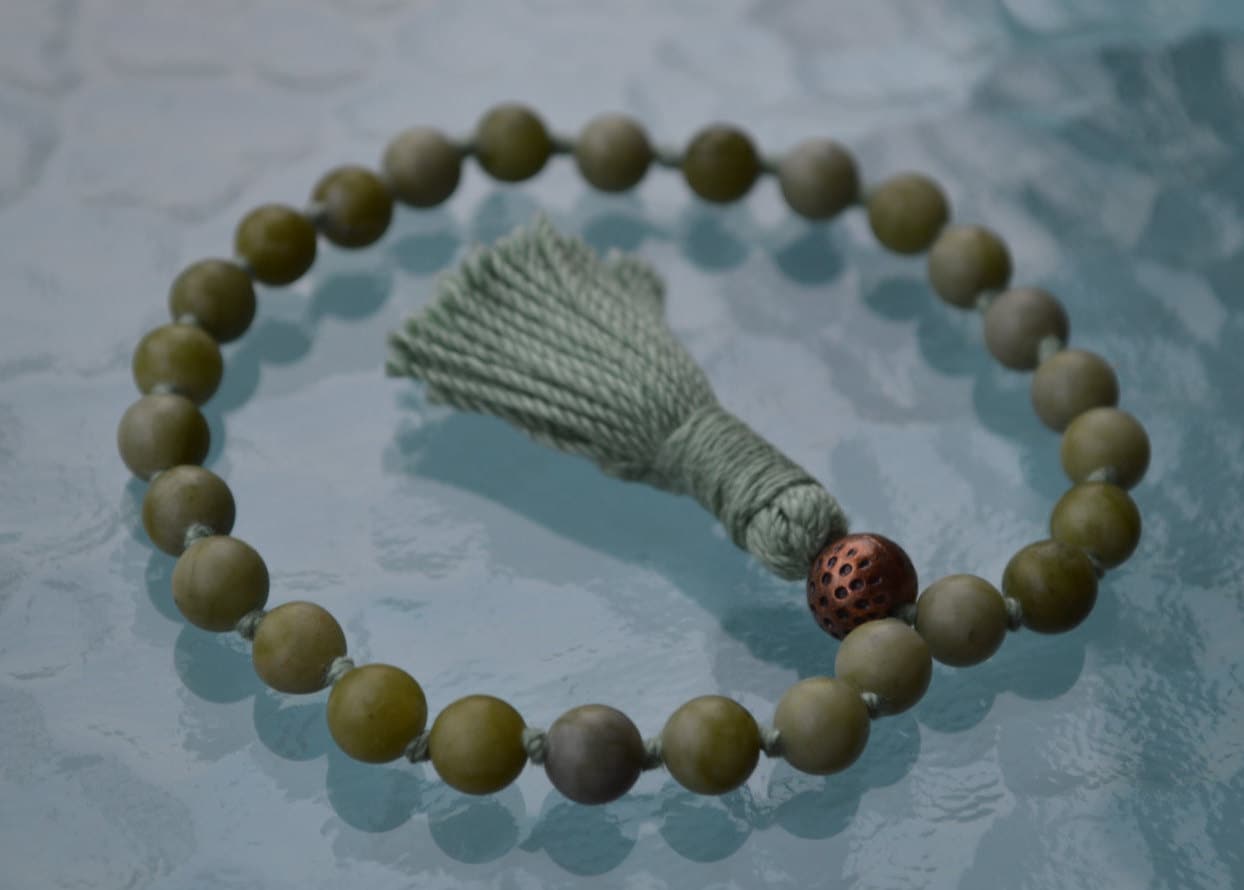 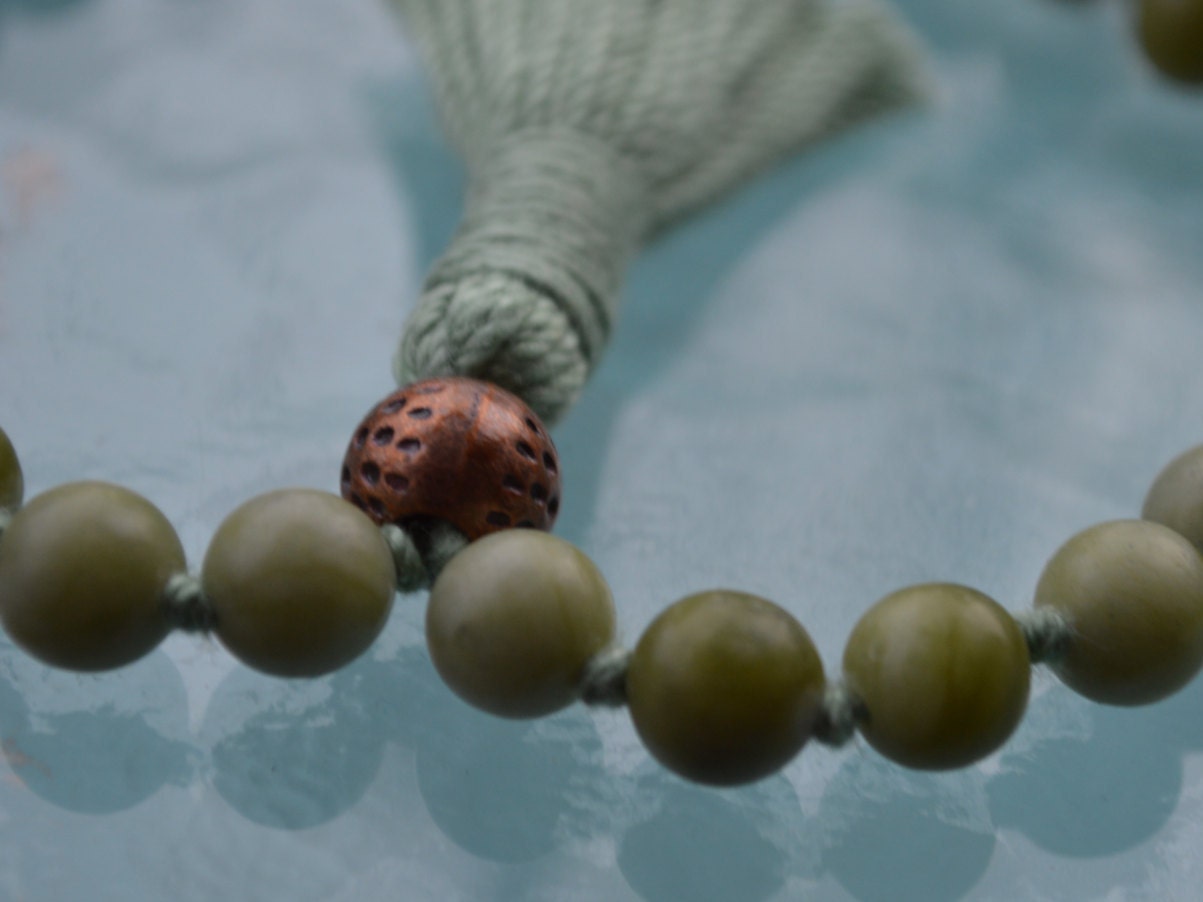 WHAT IS GREEN TAIWAN JADE ?