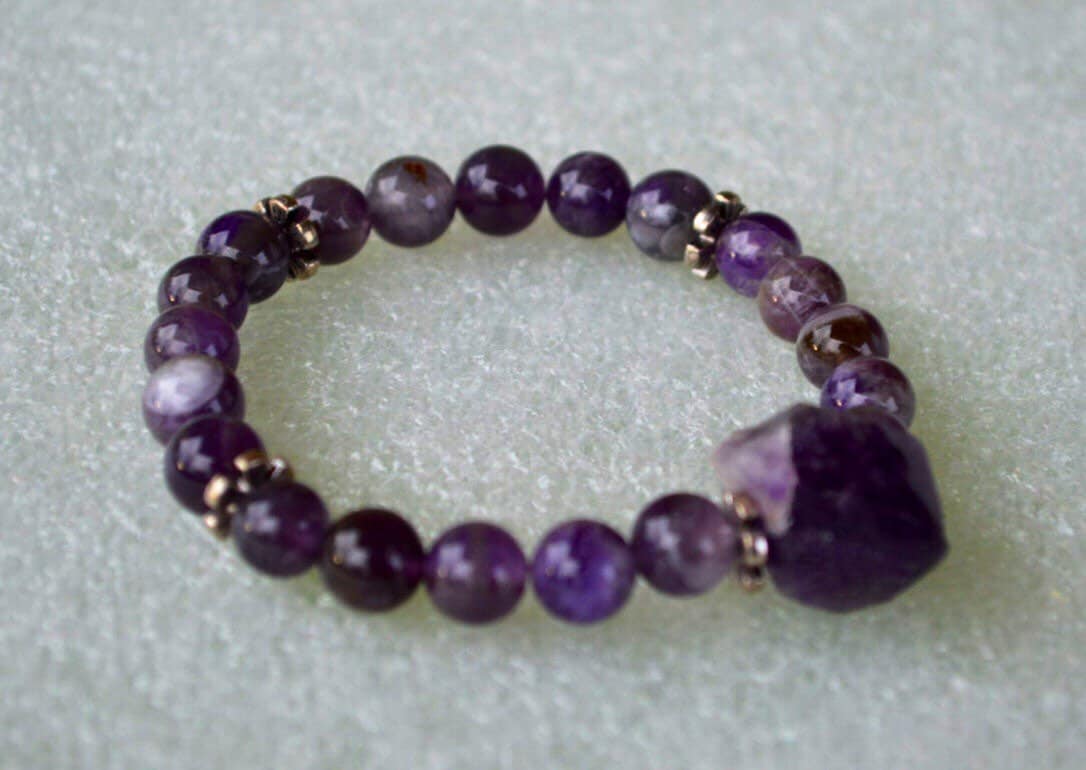 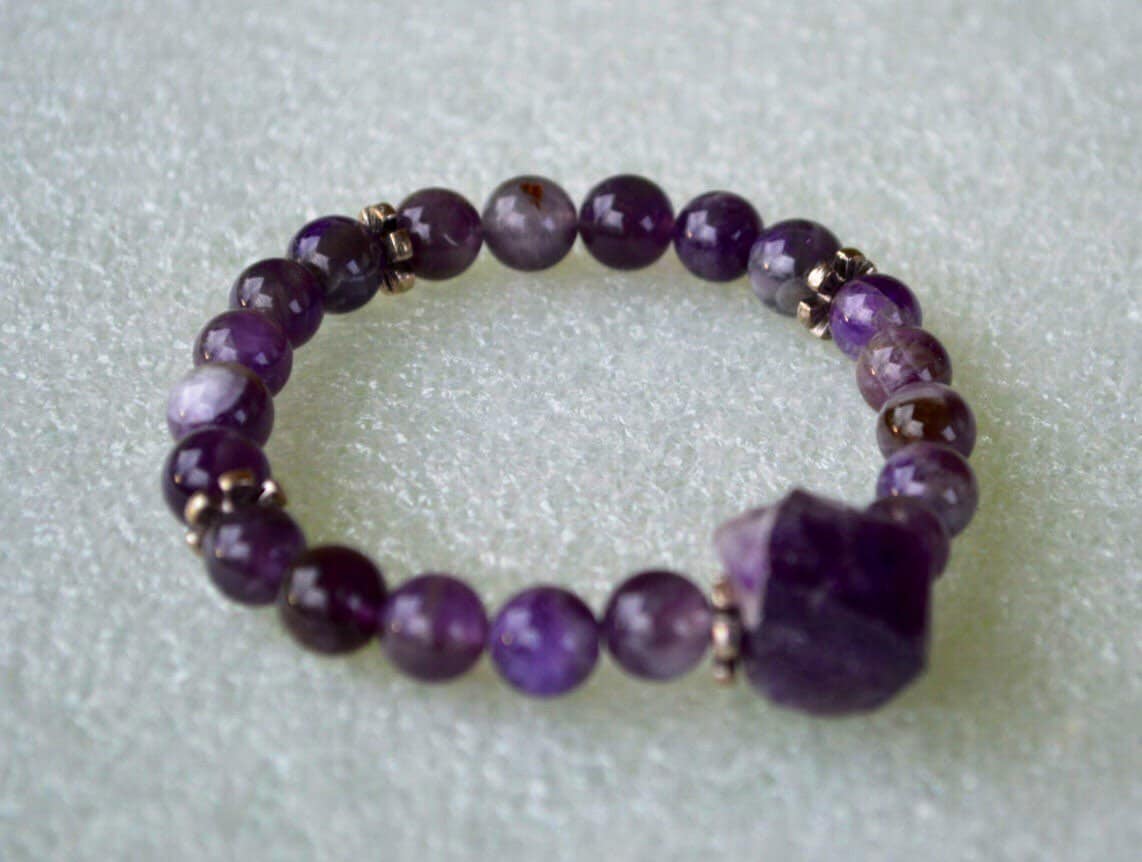 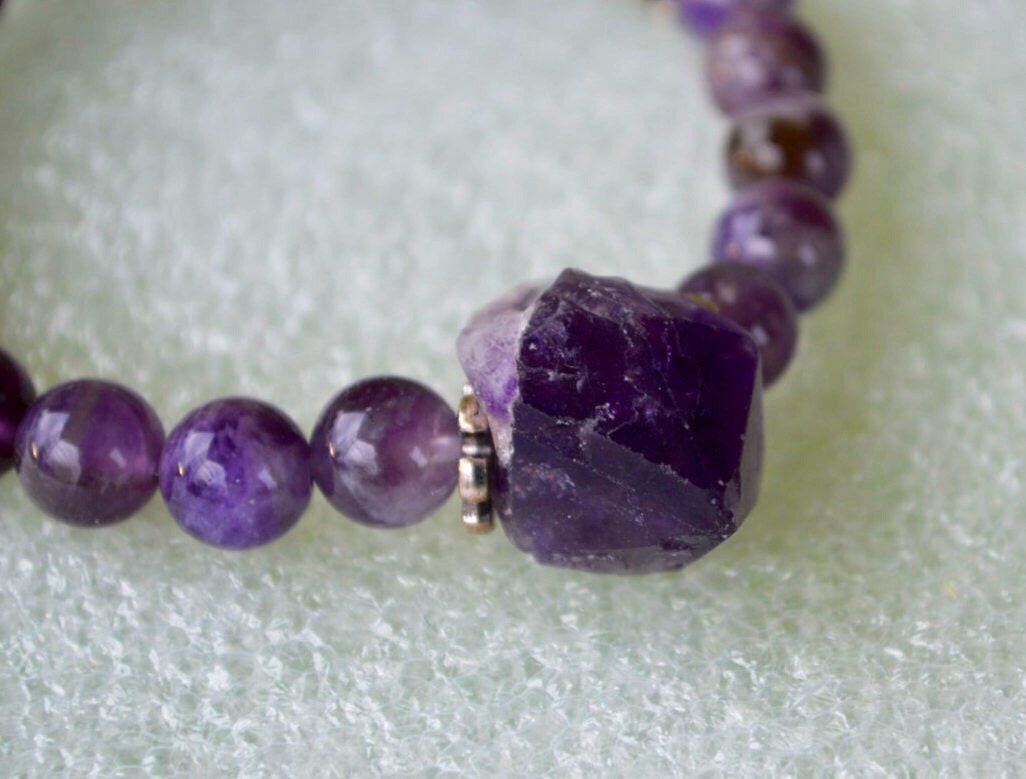 Love this bracelet! Thank you!