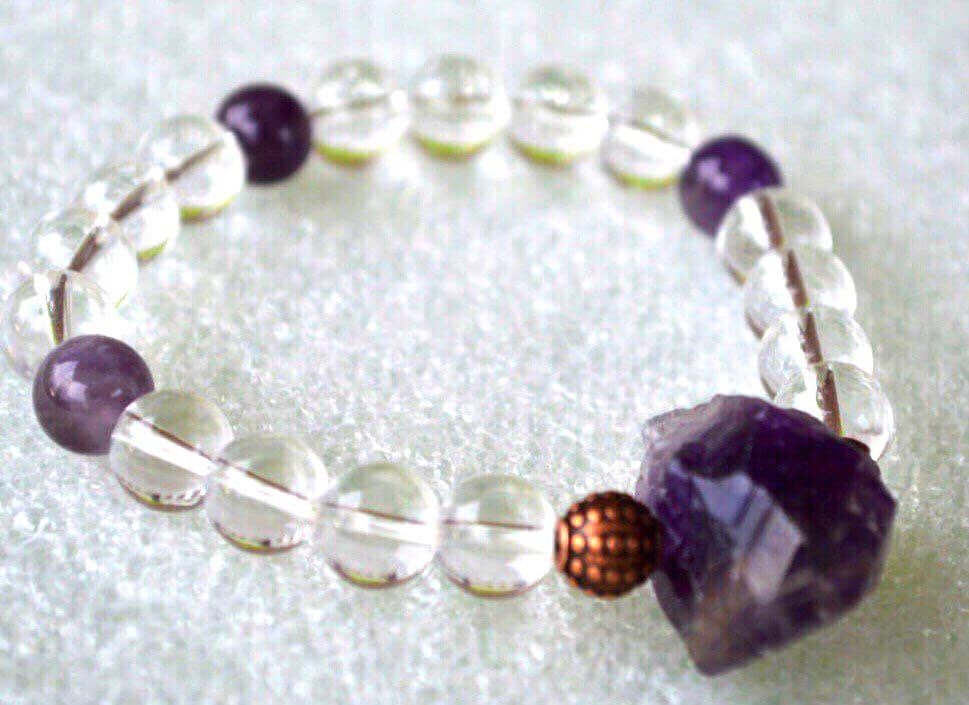 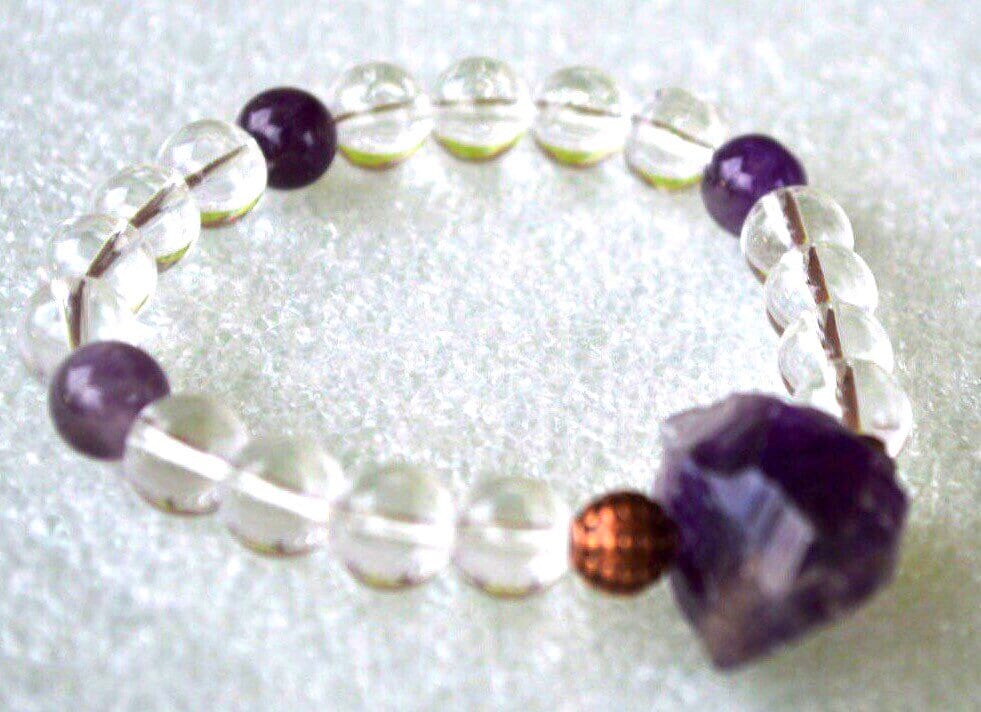 Very happy with the final product. The vendor went above and beyond by helping me to customize and be sure I received what I was looking for. Product was well-made and exactly as advertised, and communication was professional, friendly, efficient, and personal. Highly recommended!