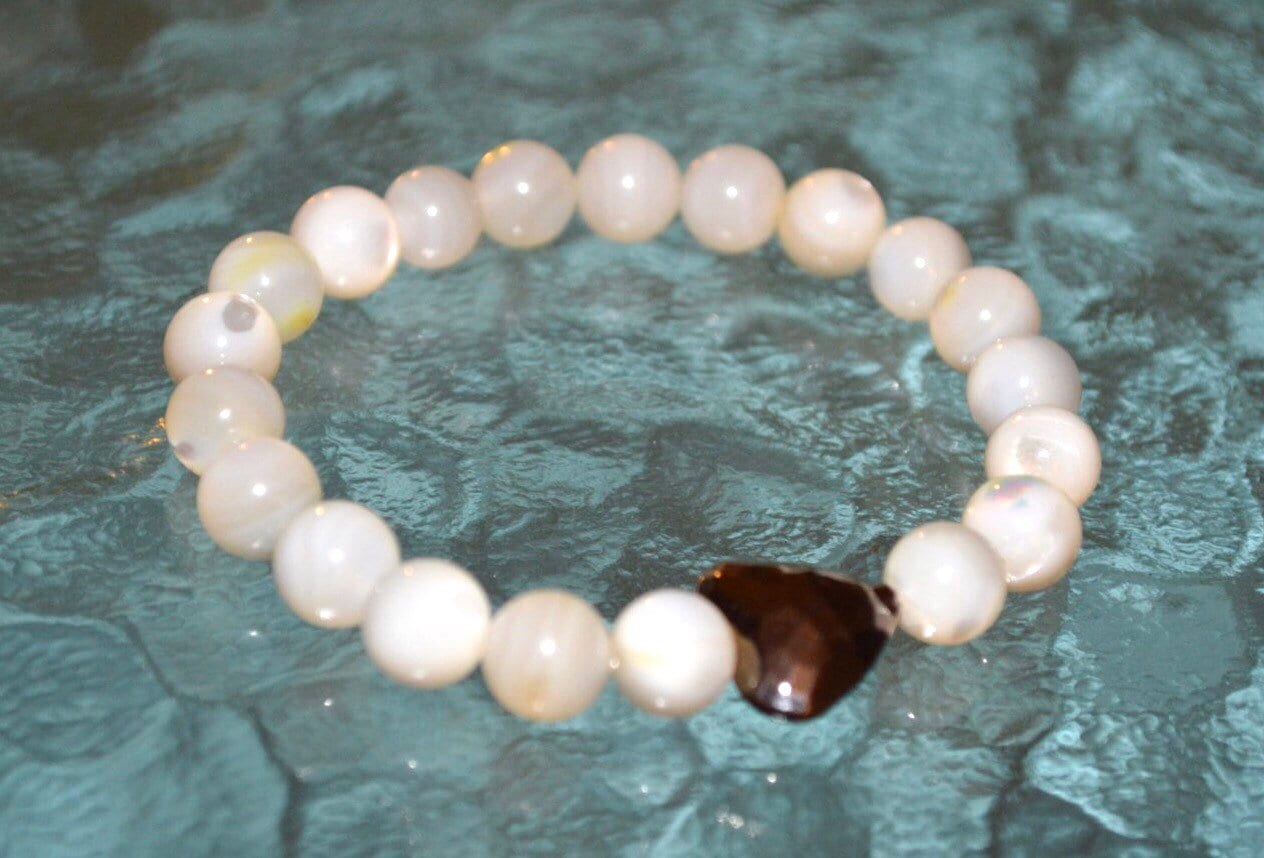 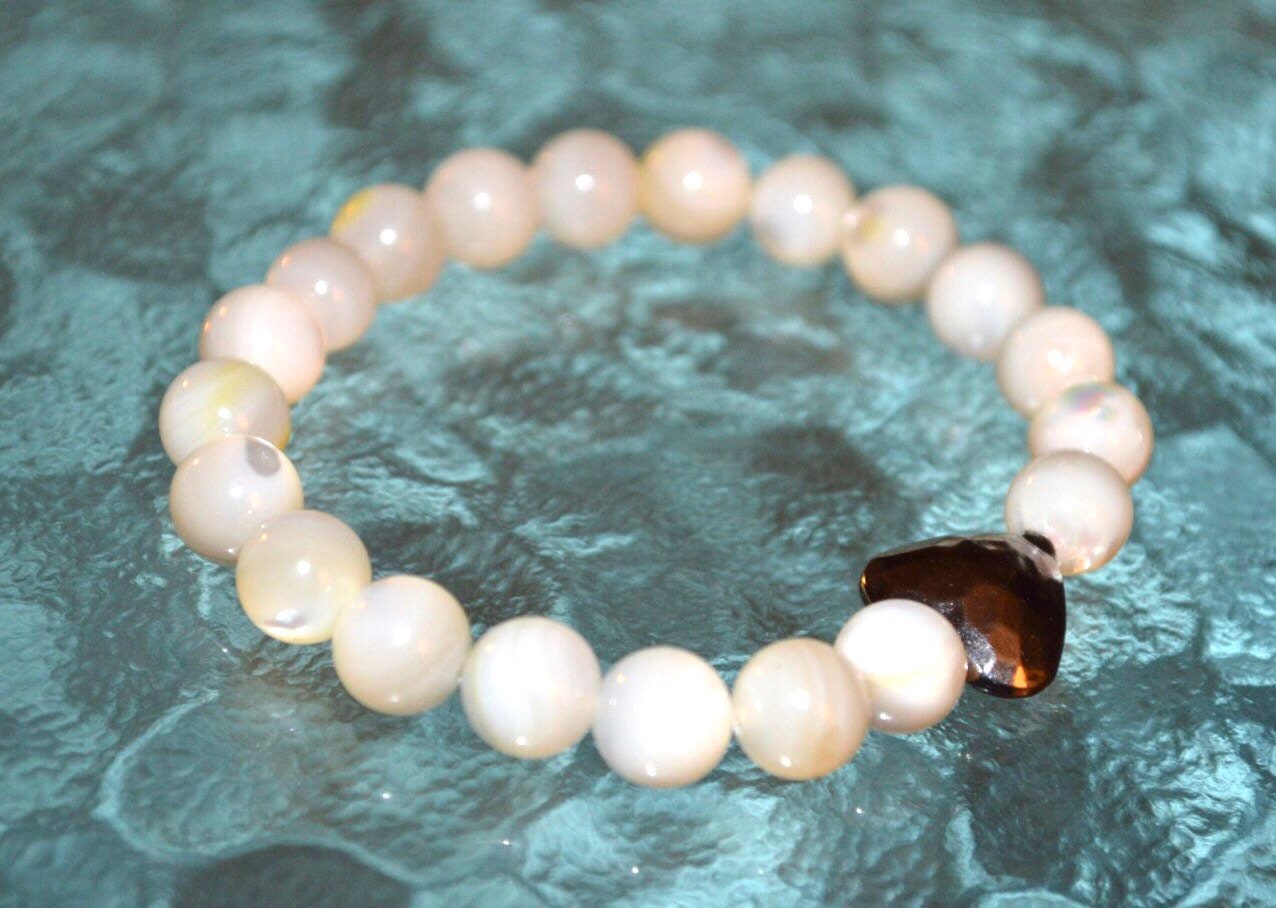 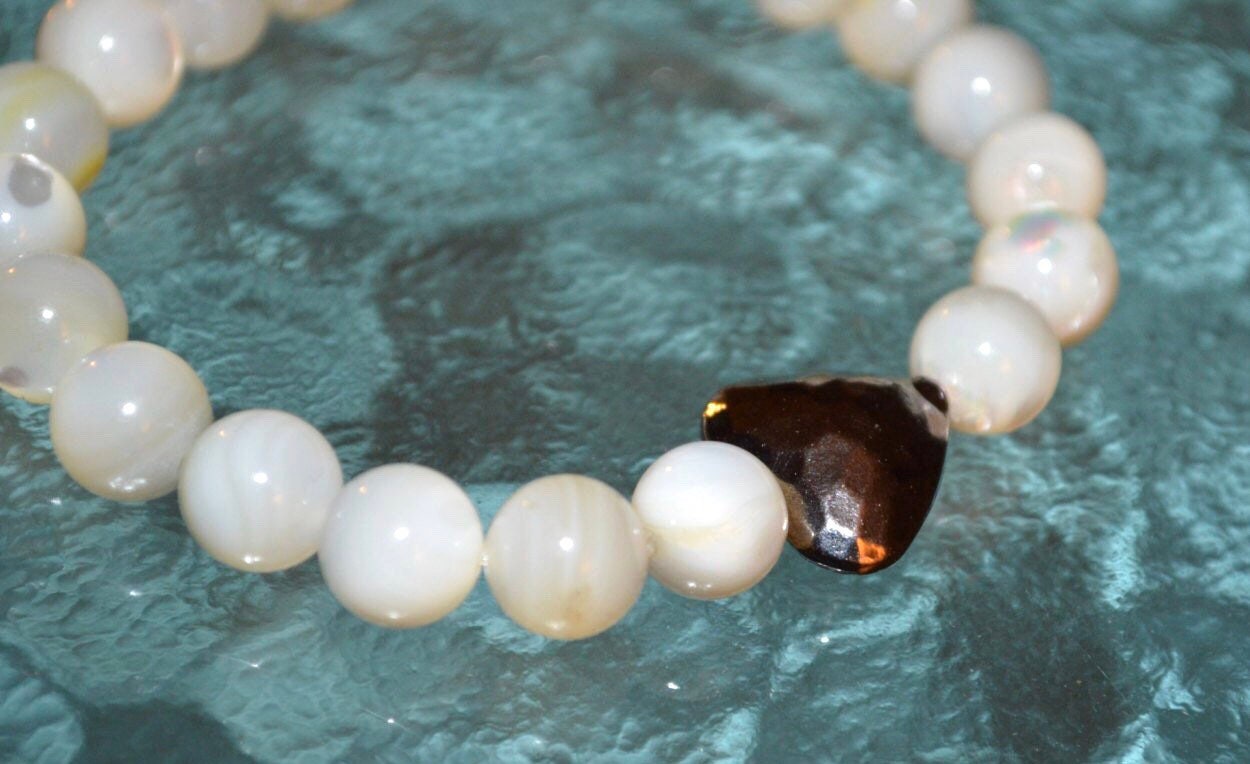 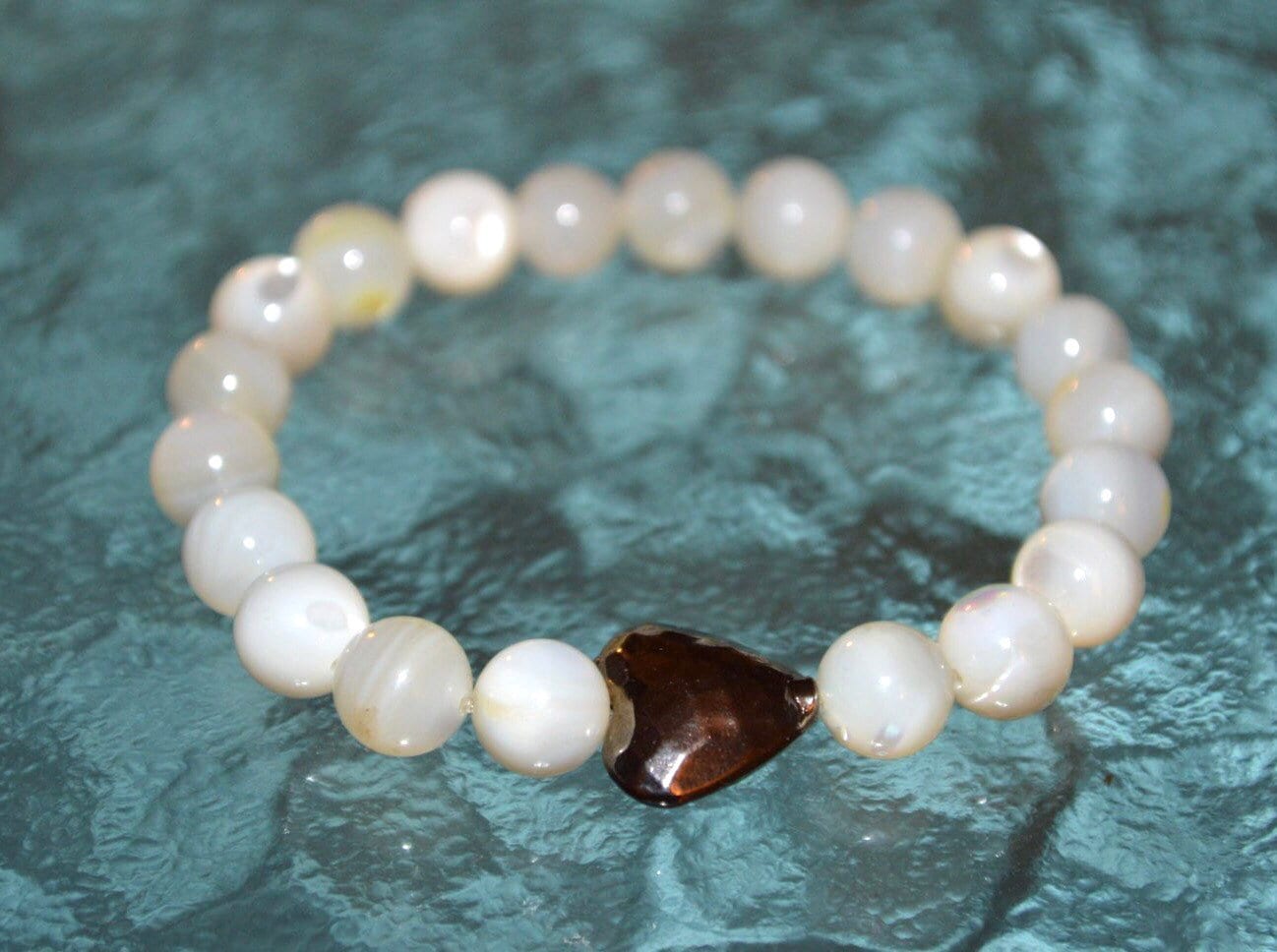 
This Listing is for One Bracelet Only.