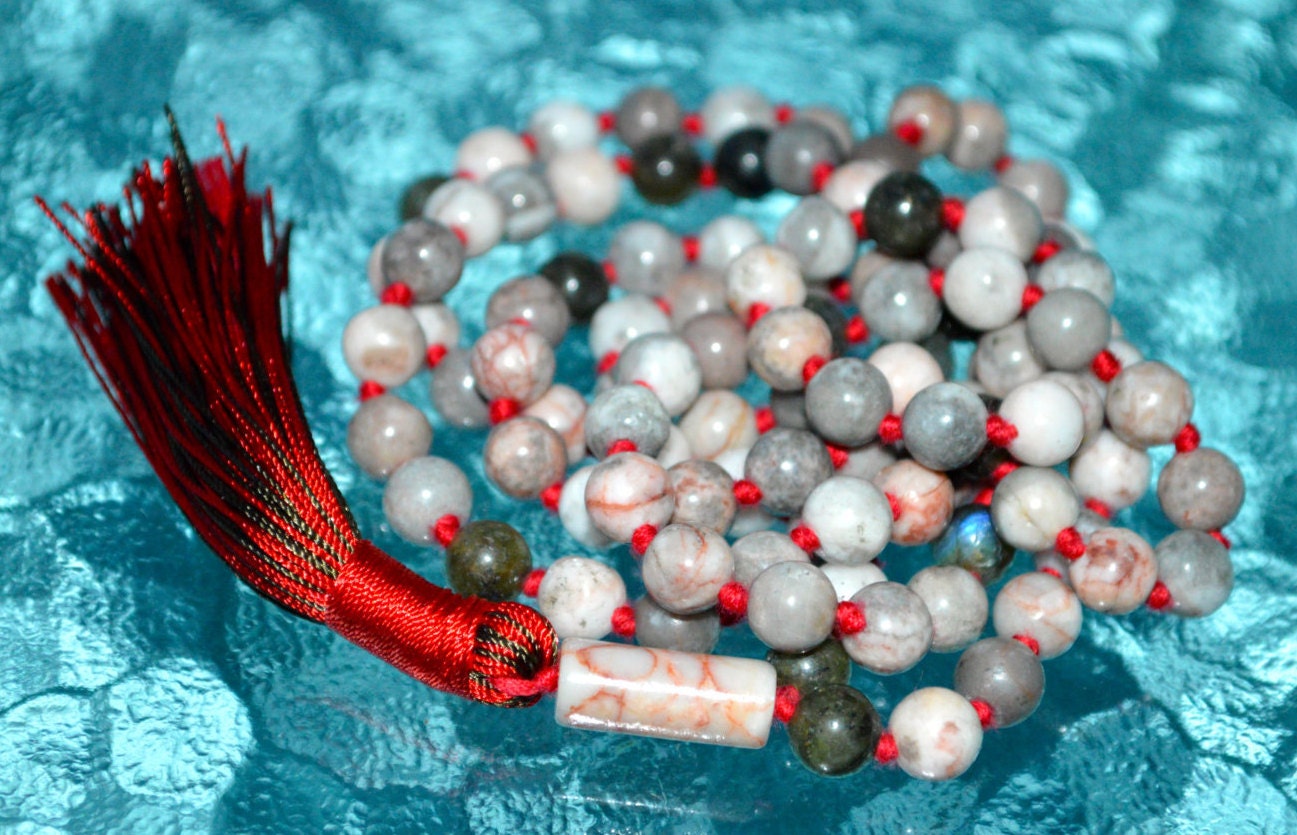 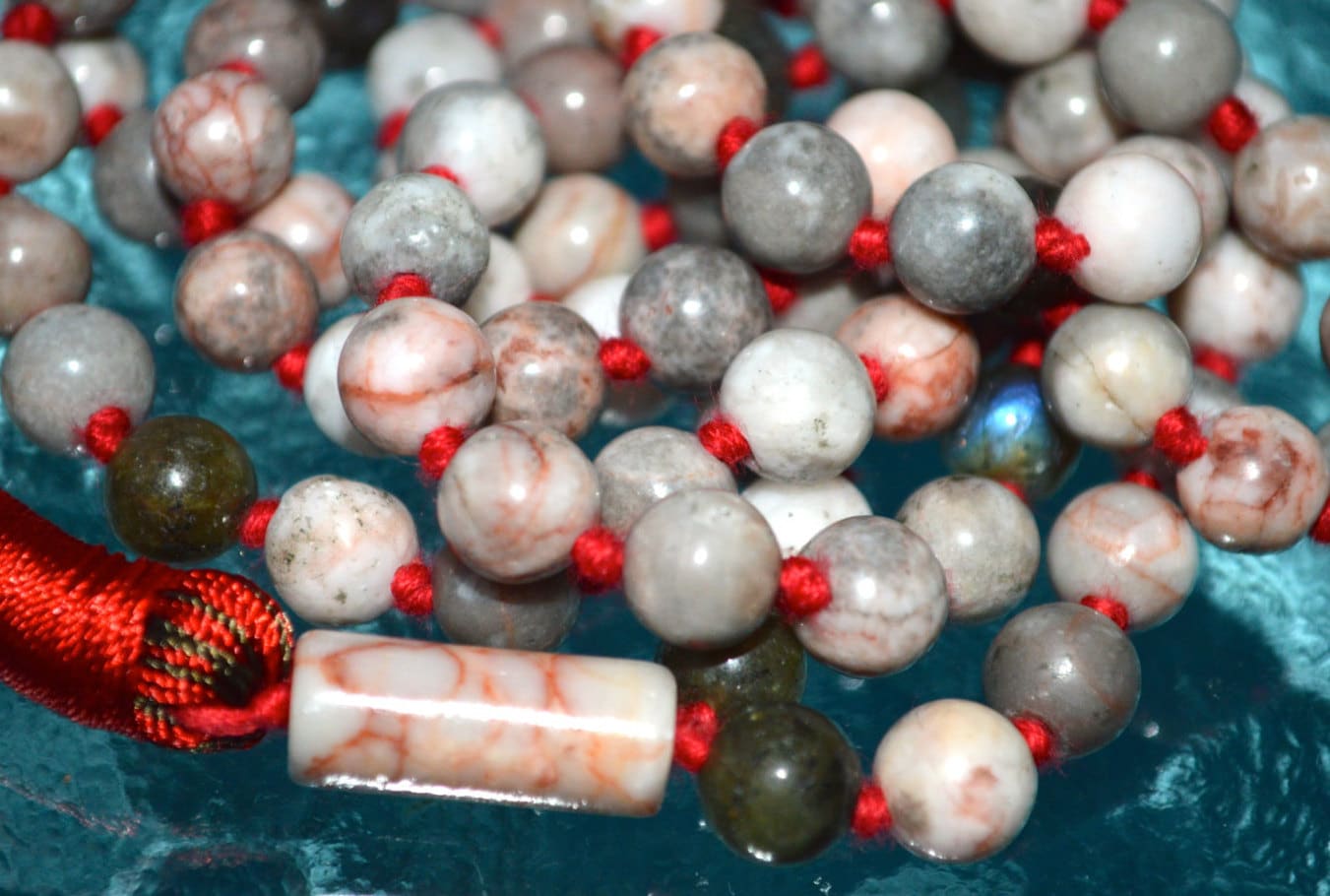 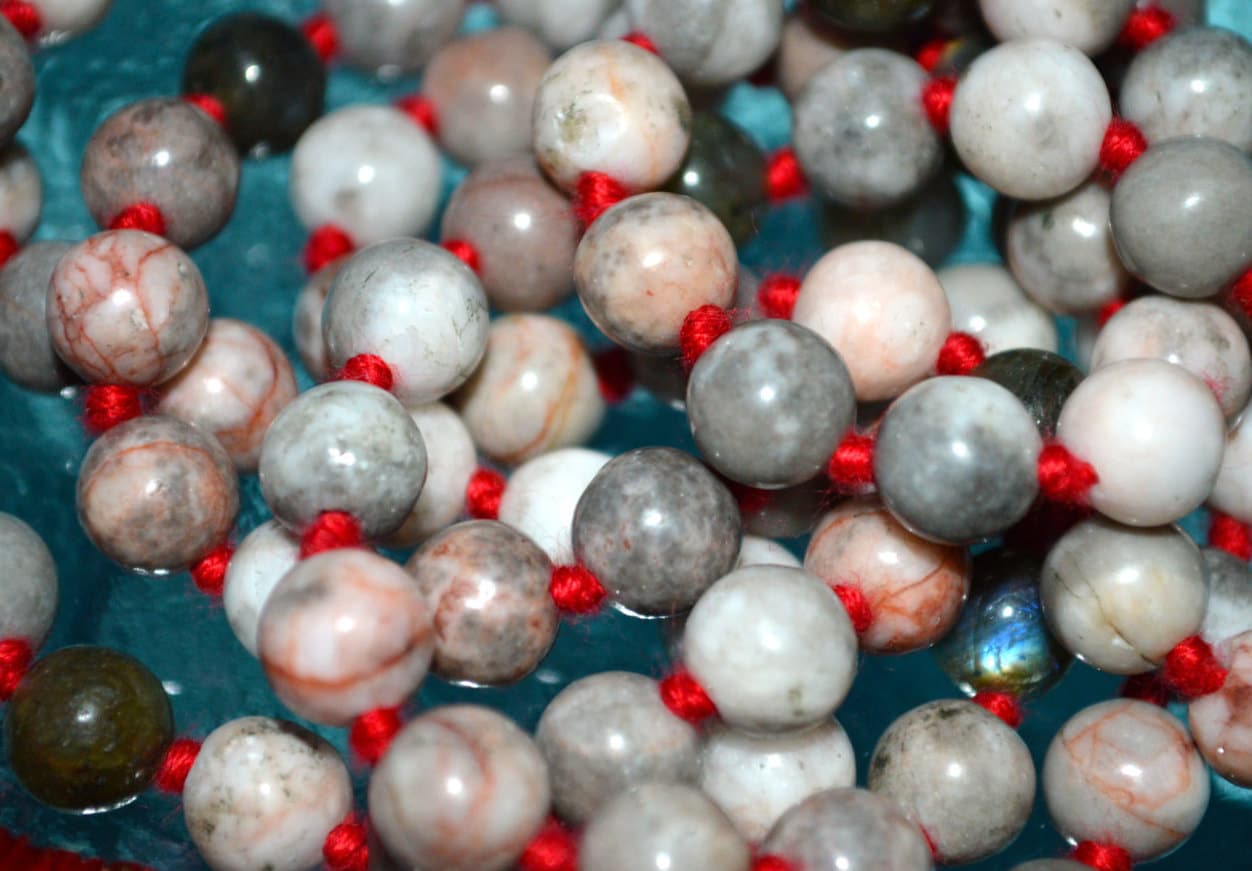 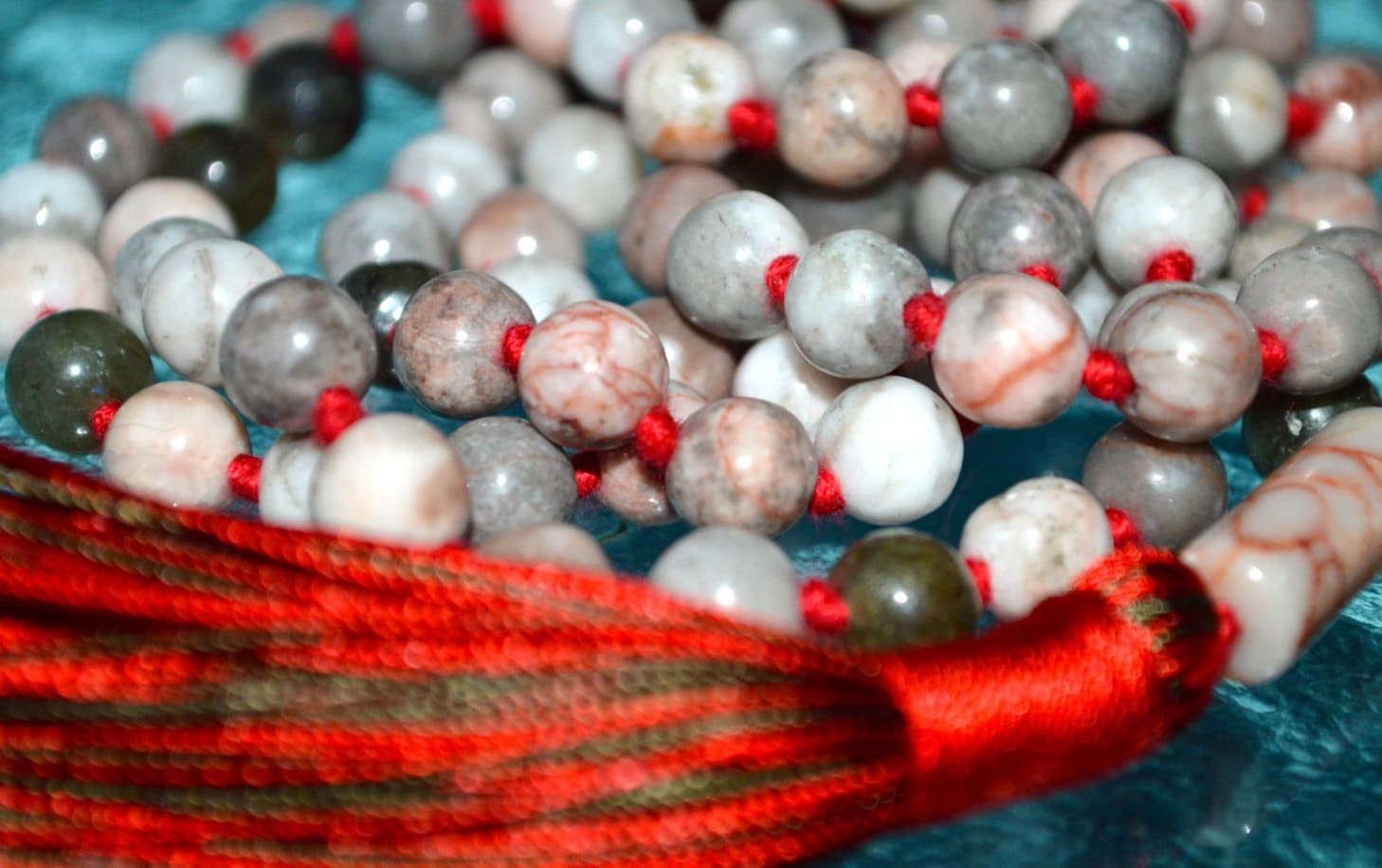 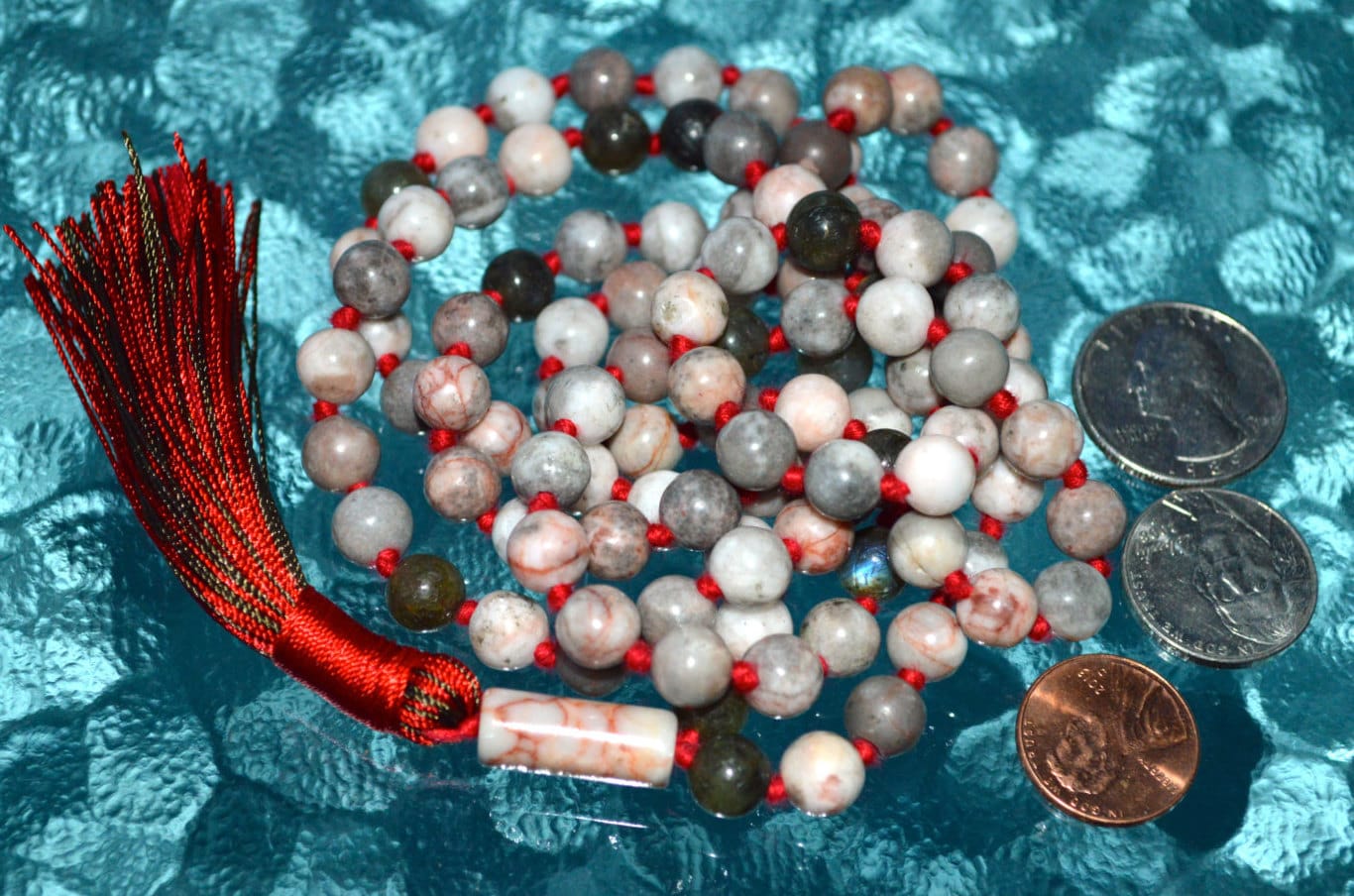 Hypersthene will help you if you are looking for answers. Keeping a piece of Hypersthene on you during meditation is helpful, as you will often get an answer quite easily.

It resonates within the higher chakras and will aid you to receive messages from spirit.

Guidance from the spiritual realm may come through more easily... and it may enhance clairaudient abilities.

The properties of crystals like these may be helpful if you feel the need to criticize others... as its energy helps you to become less judgmental.

Use the meaning of stones to aid you to open up future possibilities in your life, reduce negative self pride and enhance self esteem.