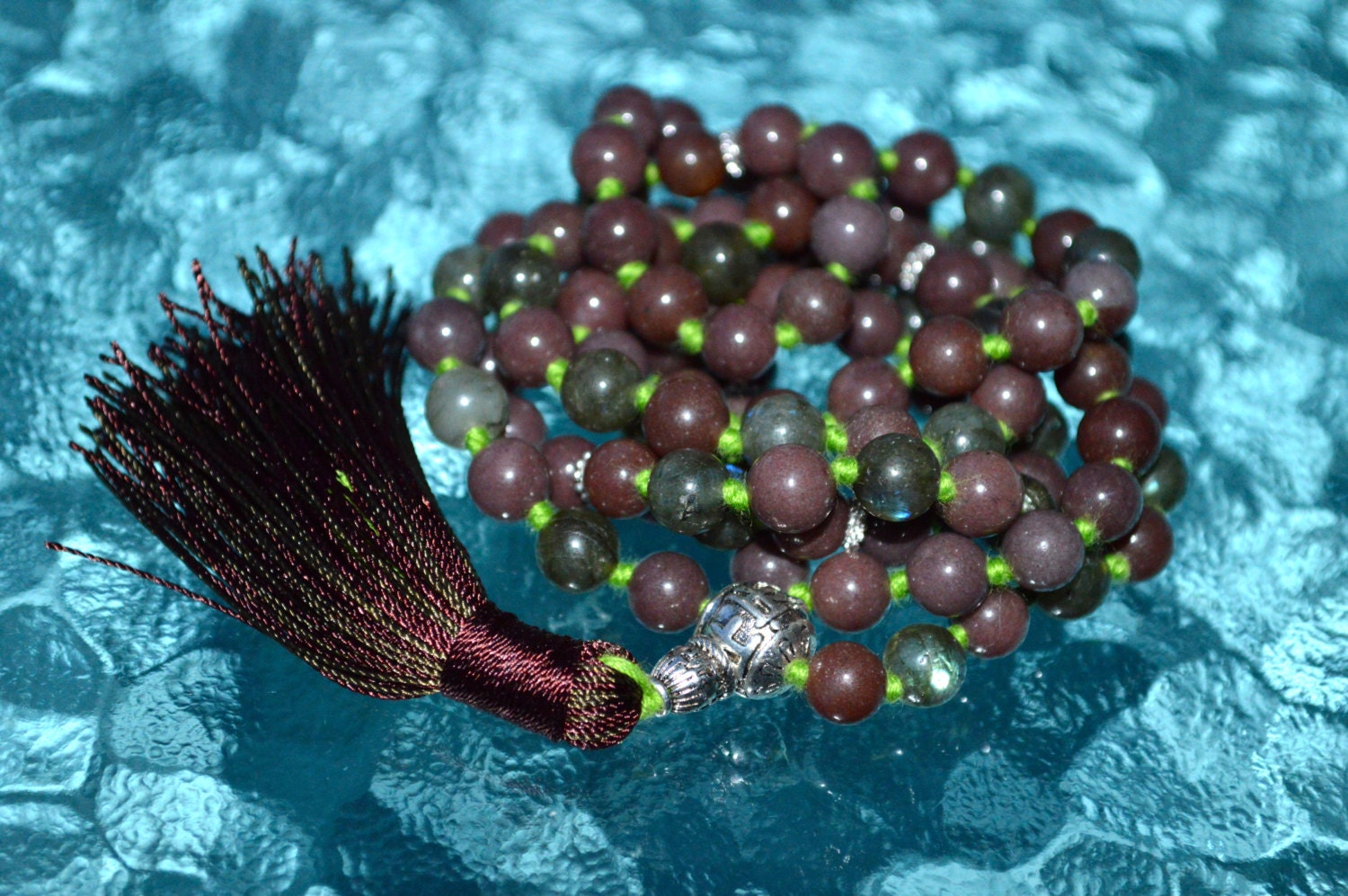 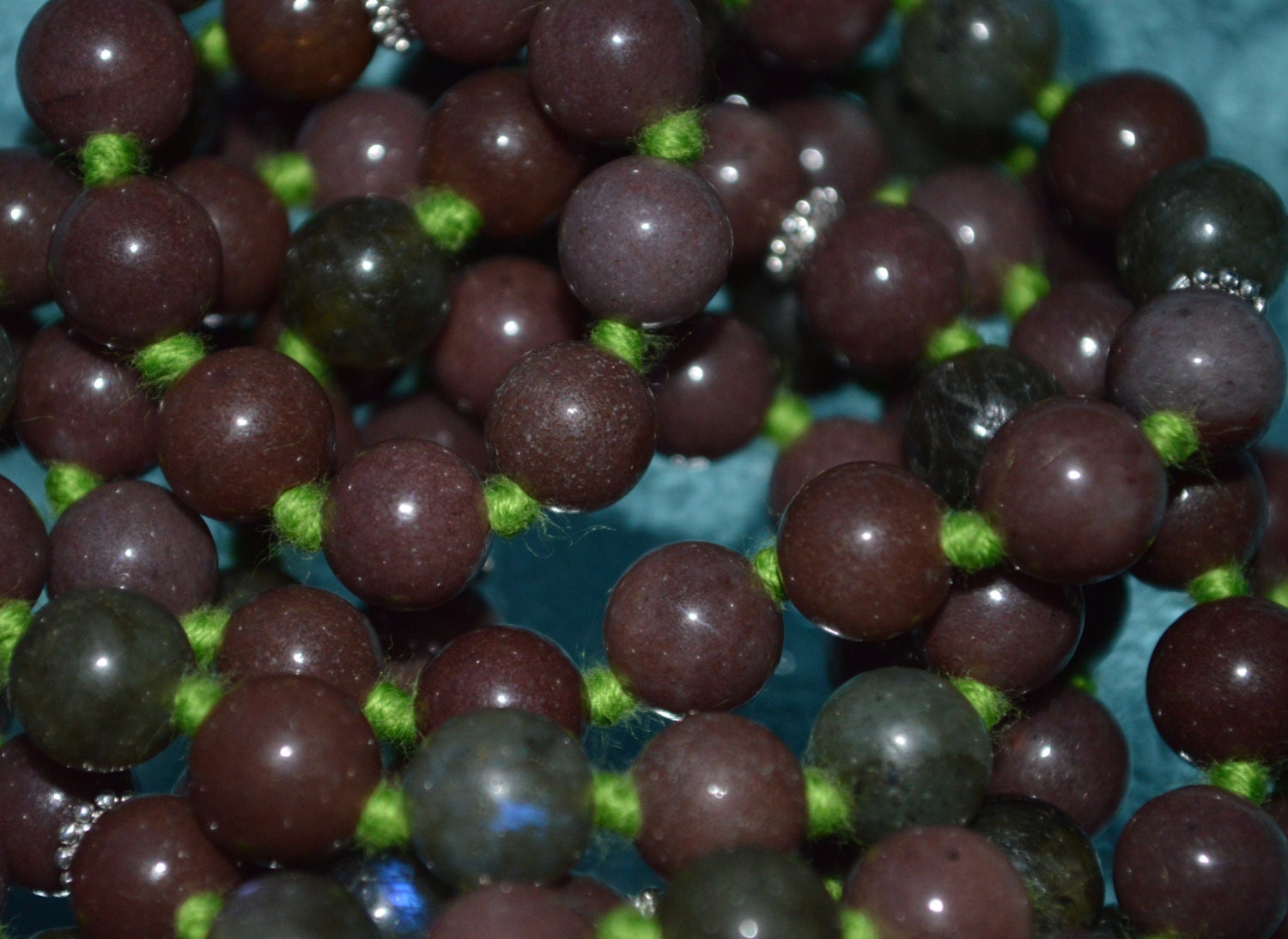 This Mala was a gift to myself. Just recently started with meditation and this is a beautiful addition to it. Very well made