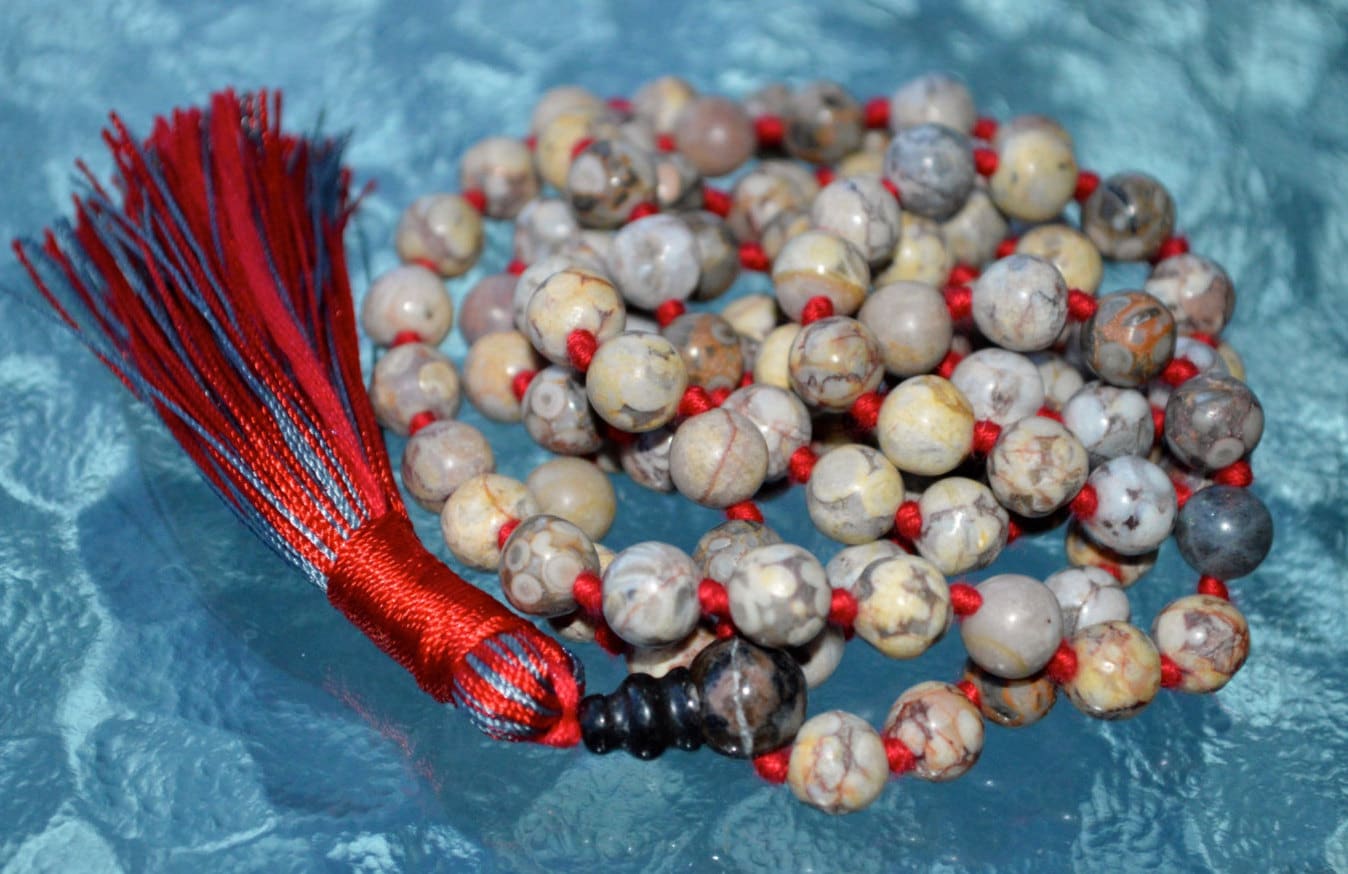 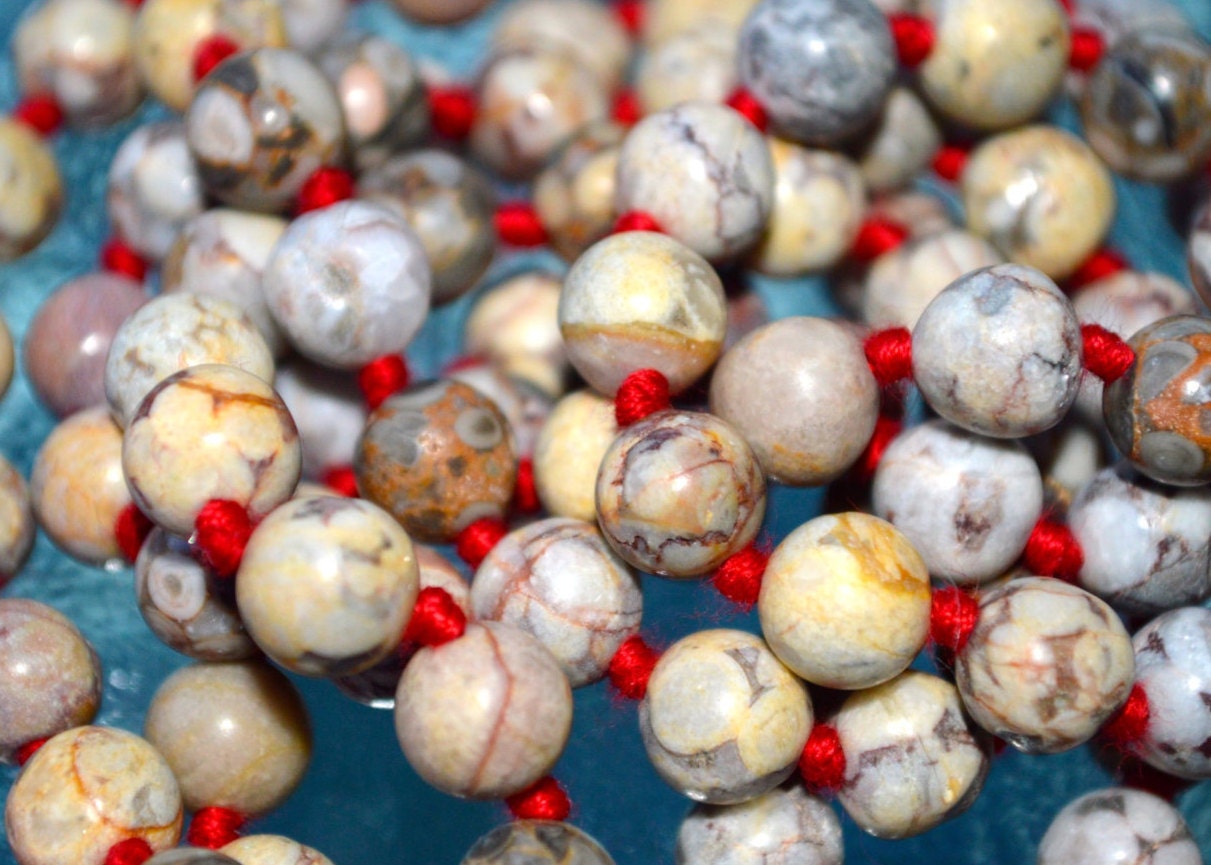 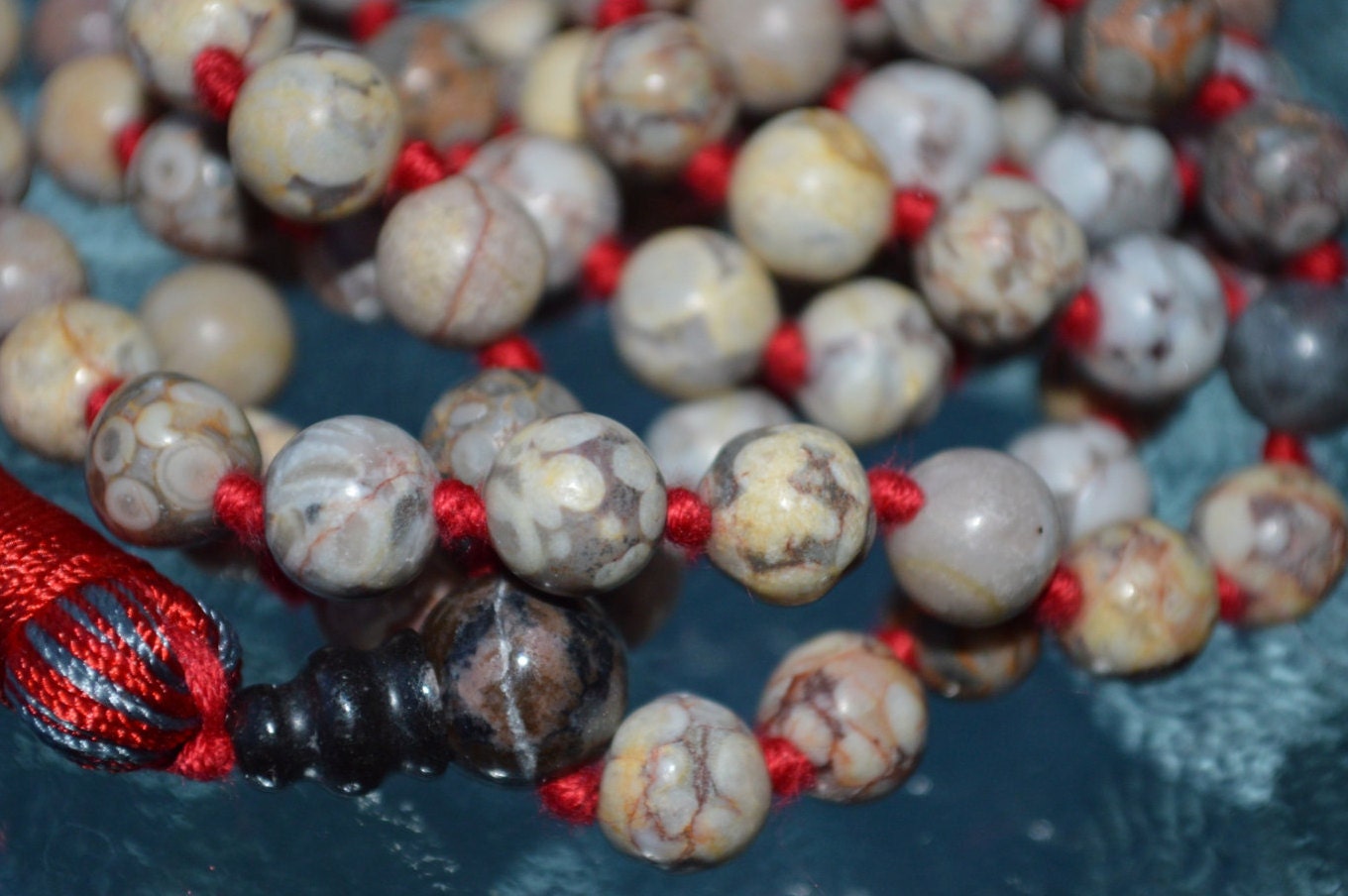 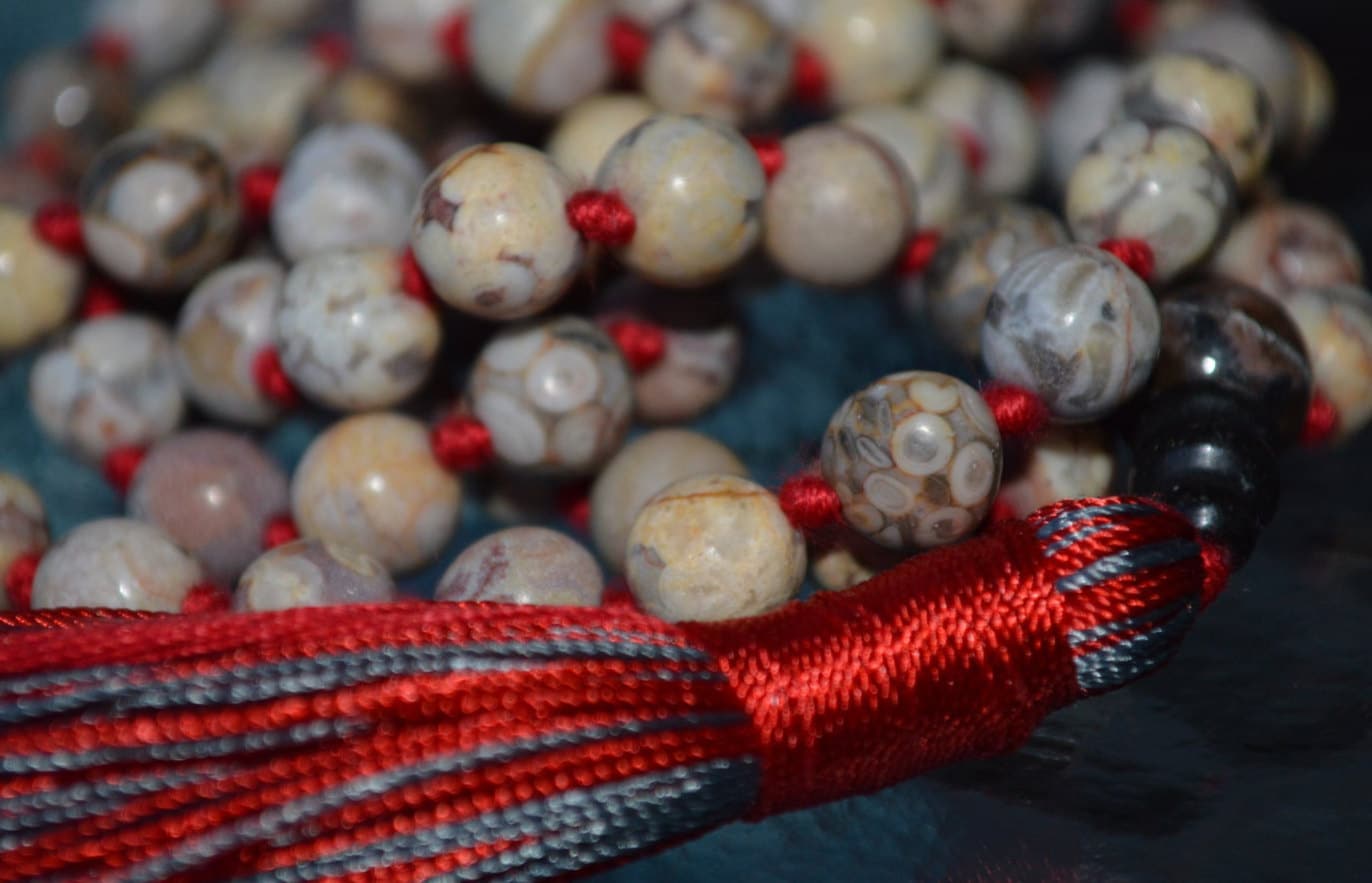 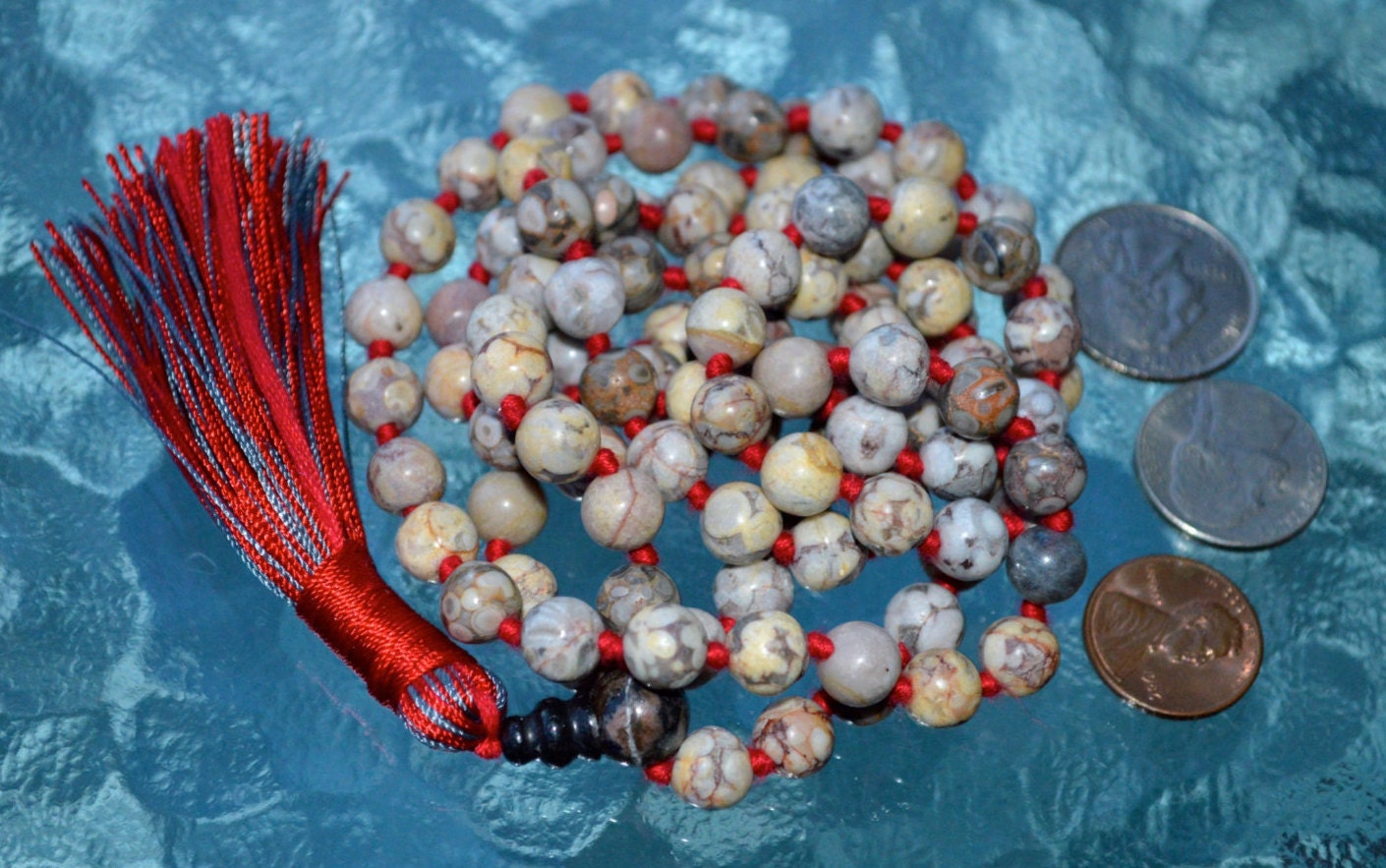 Maifan is a special mineral rock used in Chinese medicine to treat various skin diseases. It is composed of minerals including but not limited to plagioclase feldspar, orthoclase feldspar, hornblende, and biotite (all four mentioned before are silicate minerals). Maifan Stone contains plenty of micro-nutrient elements, such as calcium, iron, zinc, magnesium, copper, and selenium, all essential to a healthy human body. As a Chinese medicine, it is especially useful in treating skin tumors and ulcers. In addition to that, many mineral water manufacturers in China dissolve a small amount of Maifan Stone during the preparation of their product, meant to enhance the micro-nutrient density in the water.