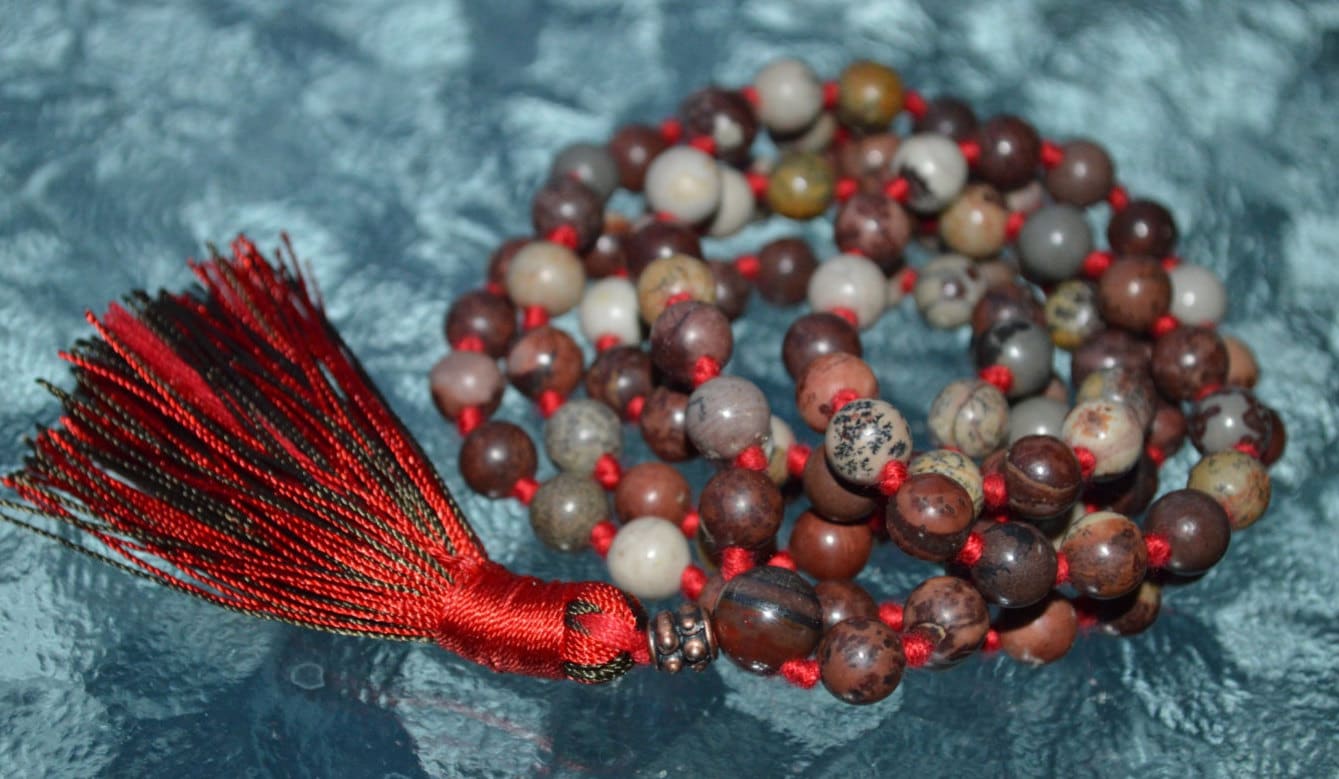 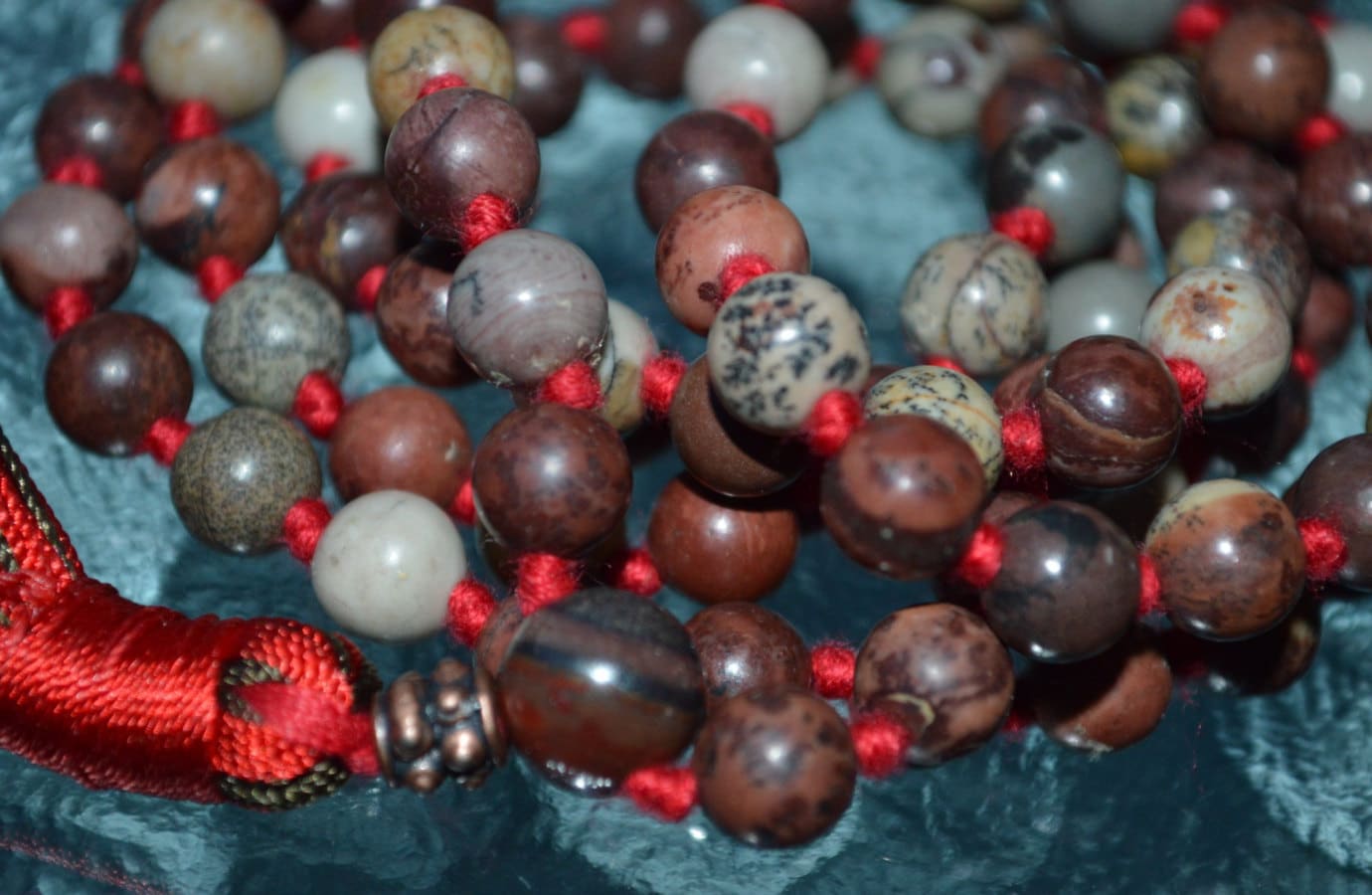 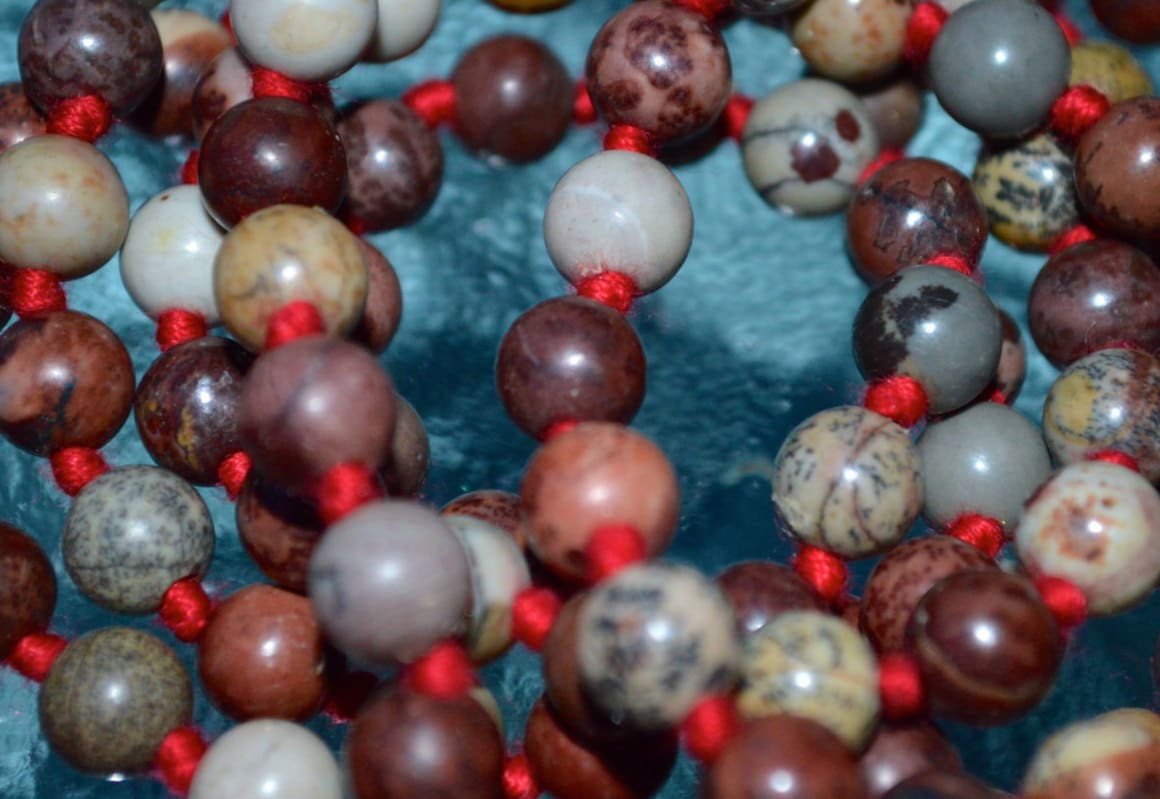 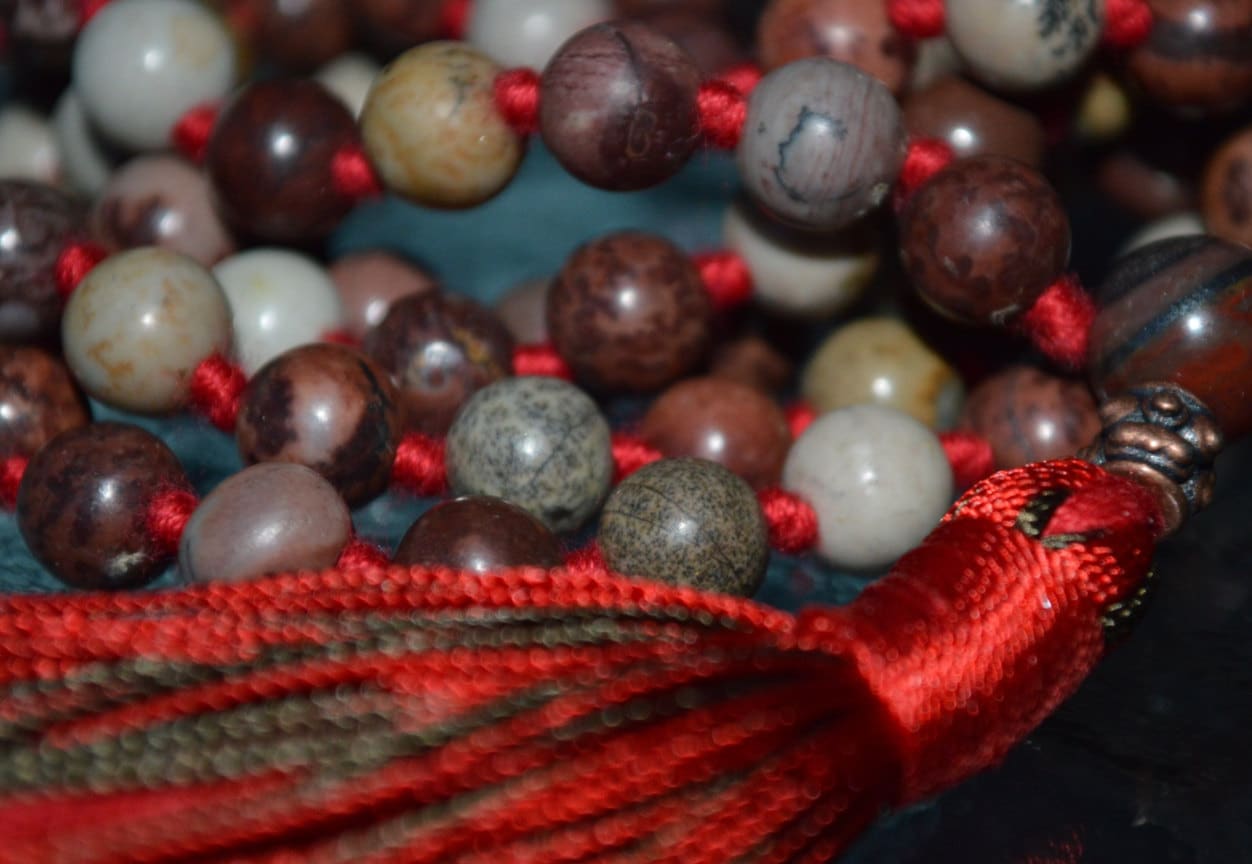 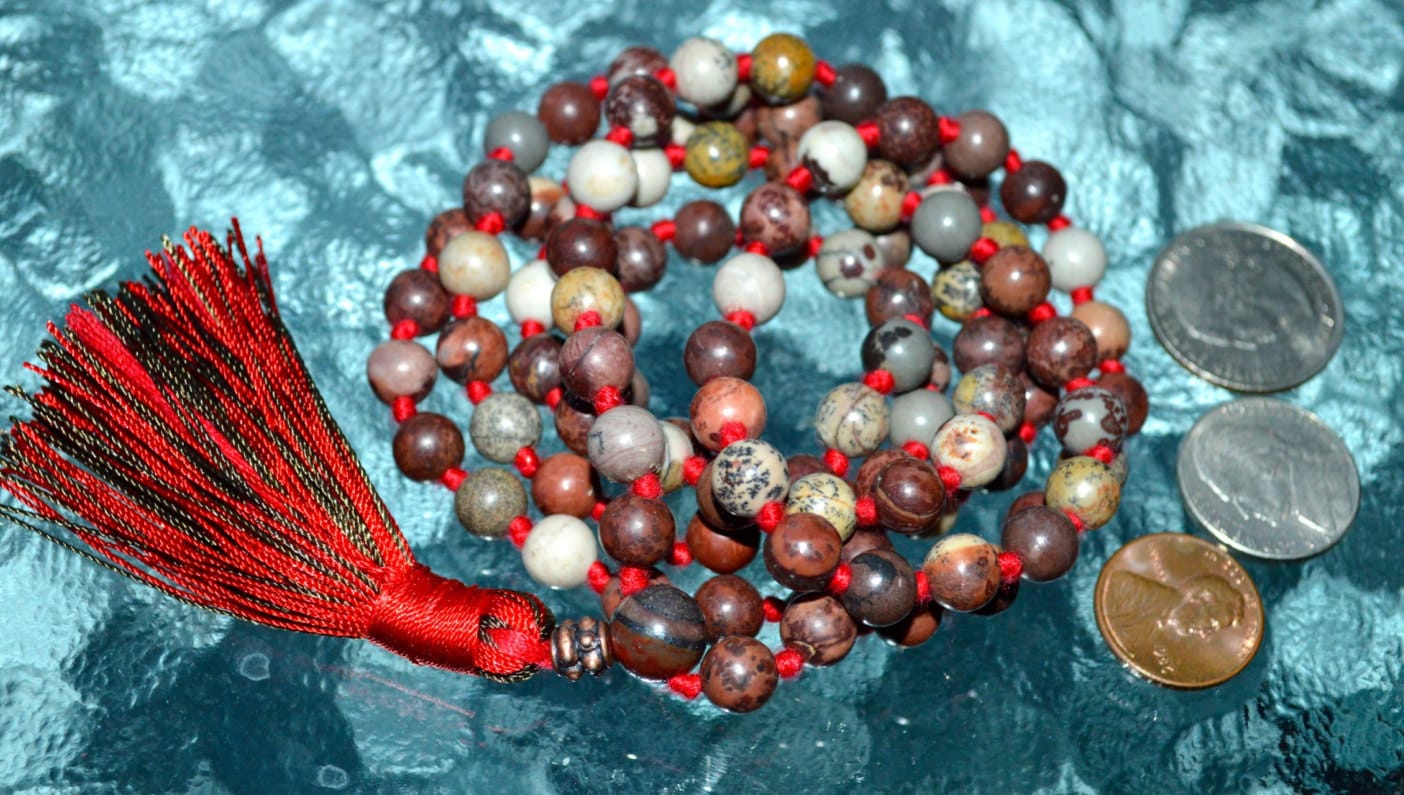 Form of Jasper or Chalcedony containing dense inclusions of green Hornblende that cause the pattern to resemble moss. Often used as a synonym for Moss Agate, though Moss Agate is translucent whereas Moss Jasper is opaque.