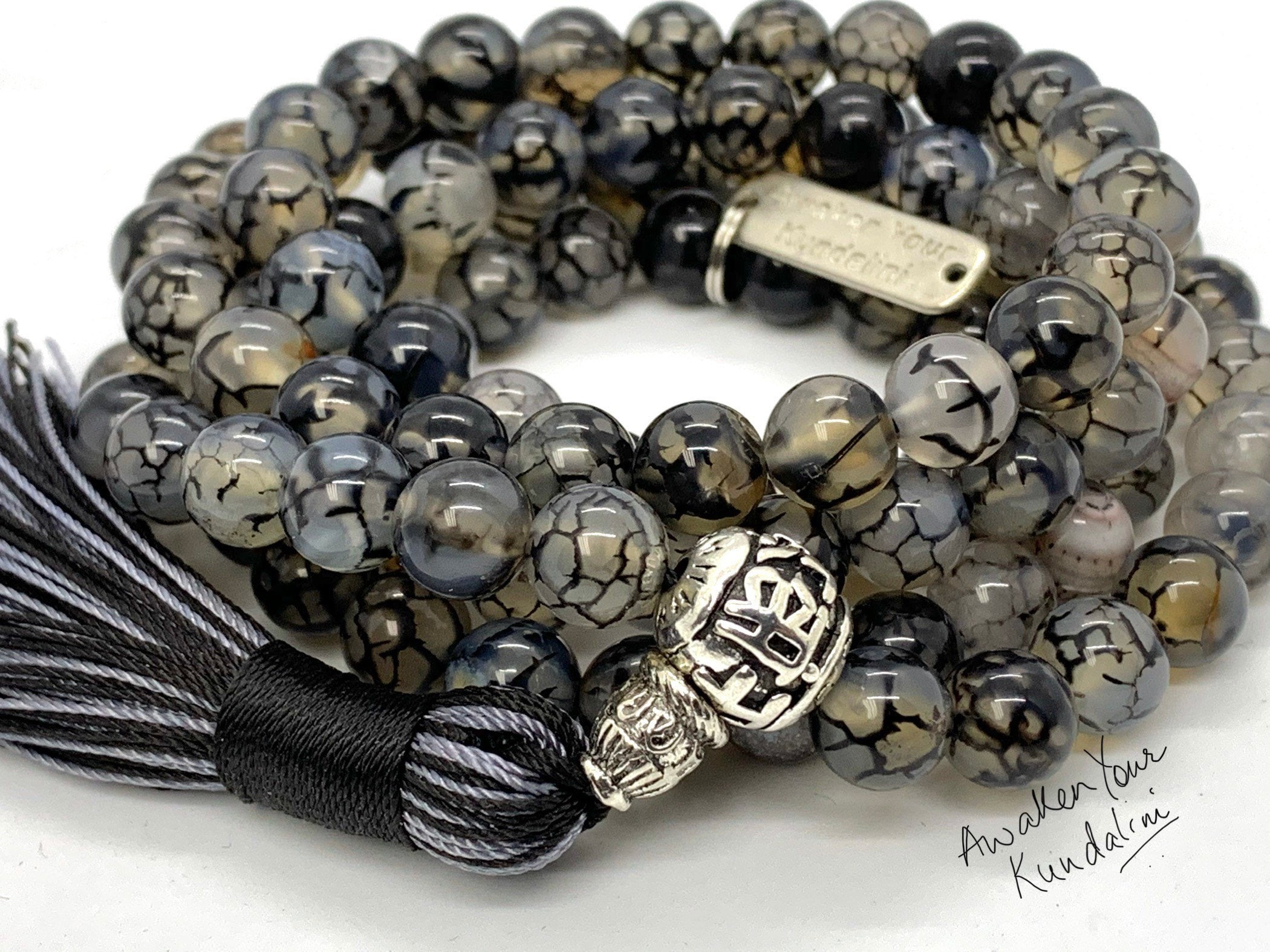 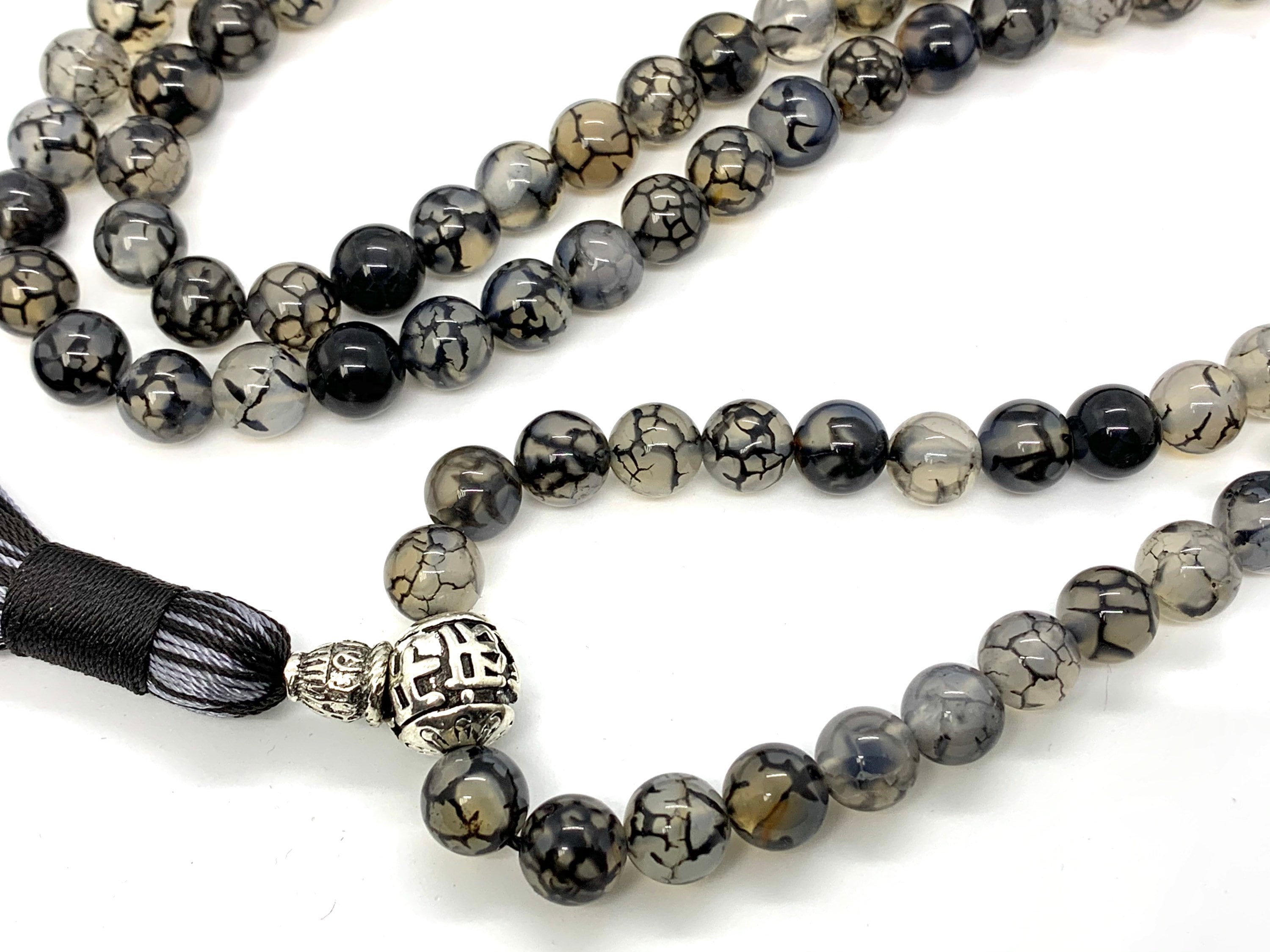 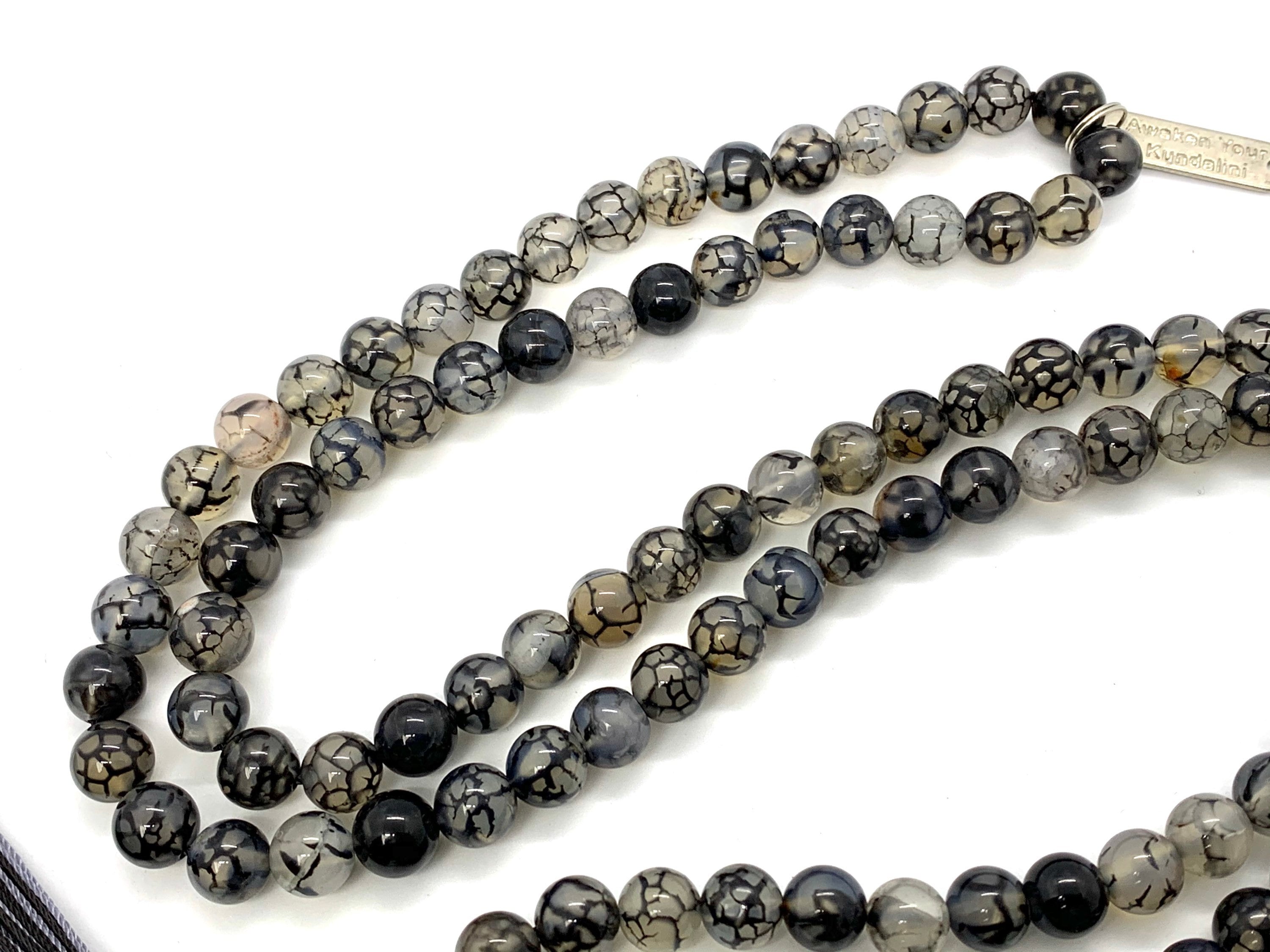 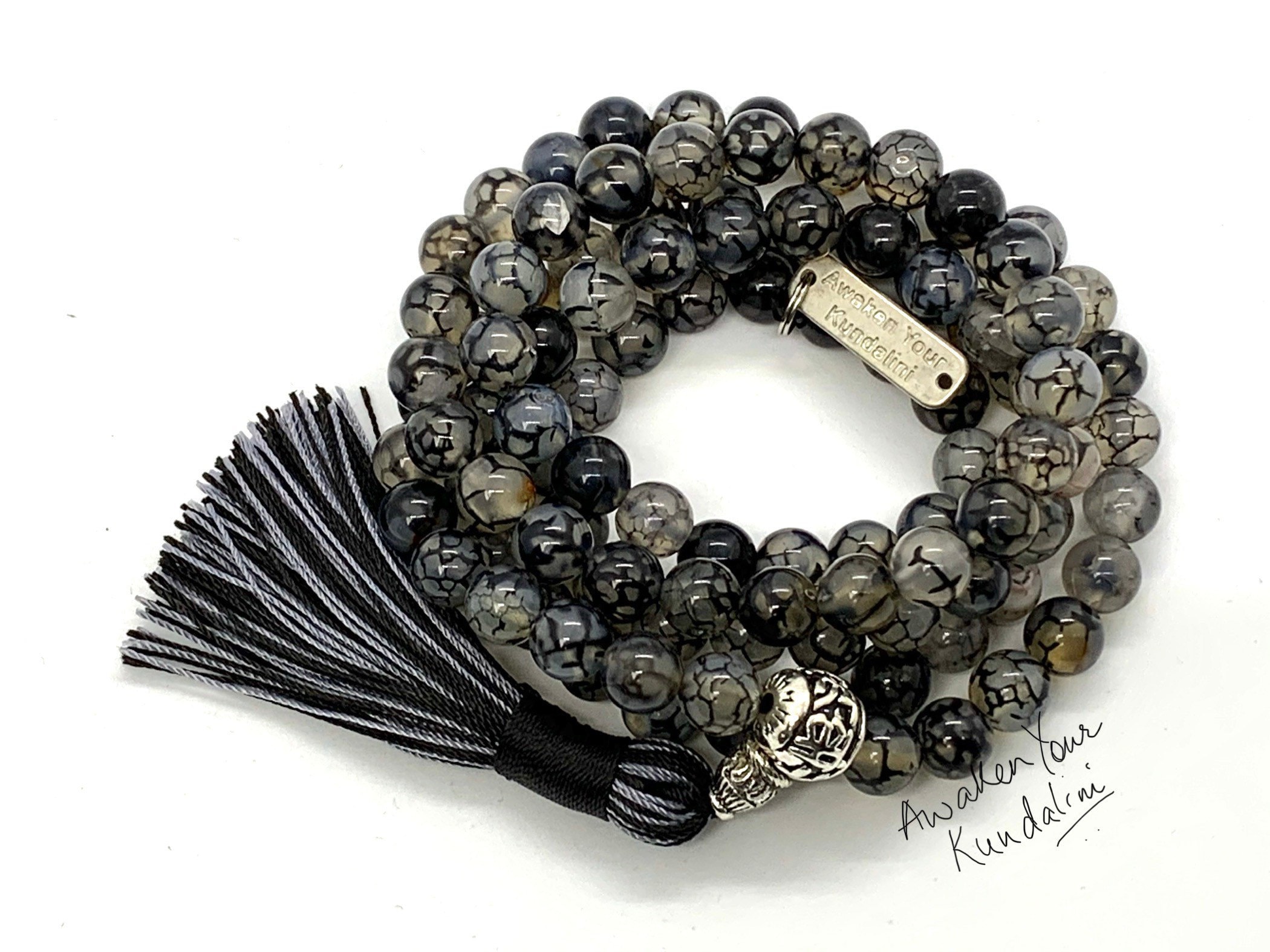 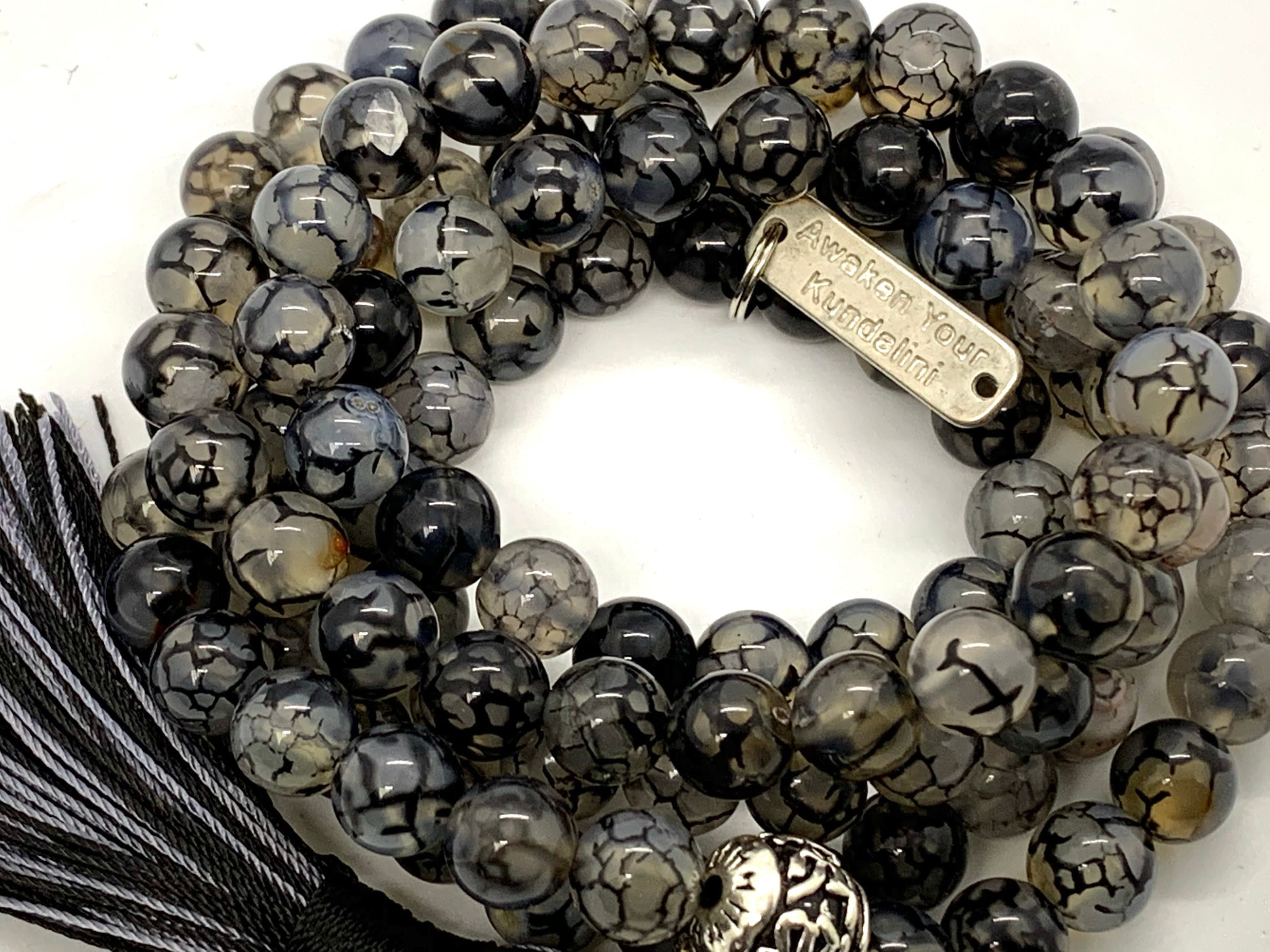 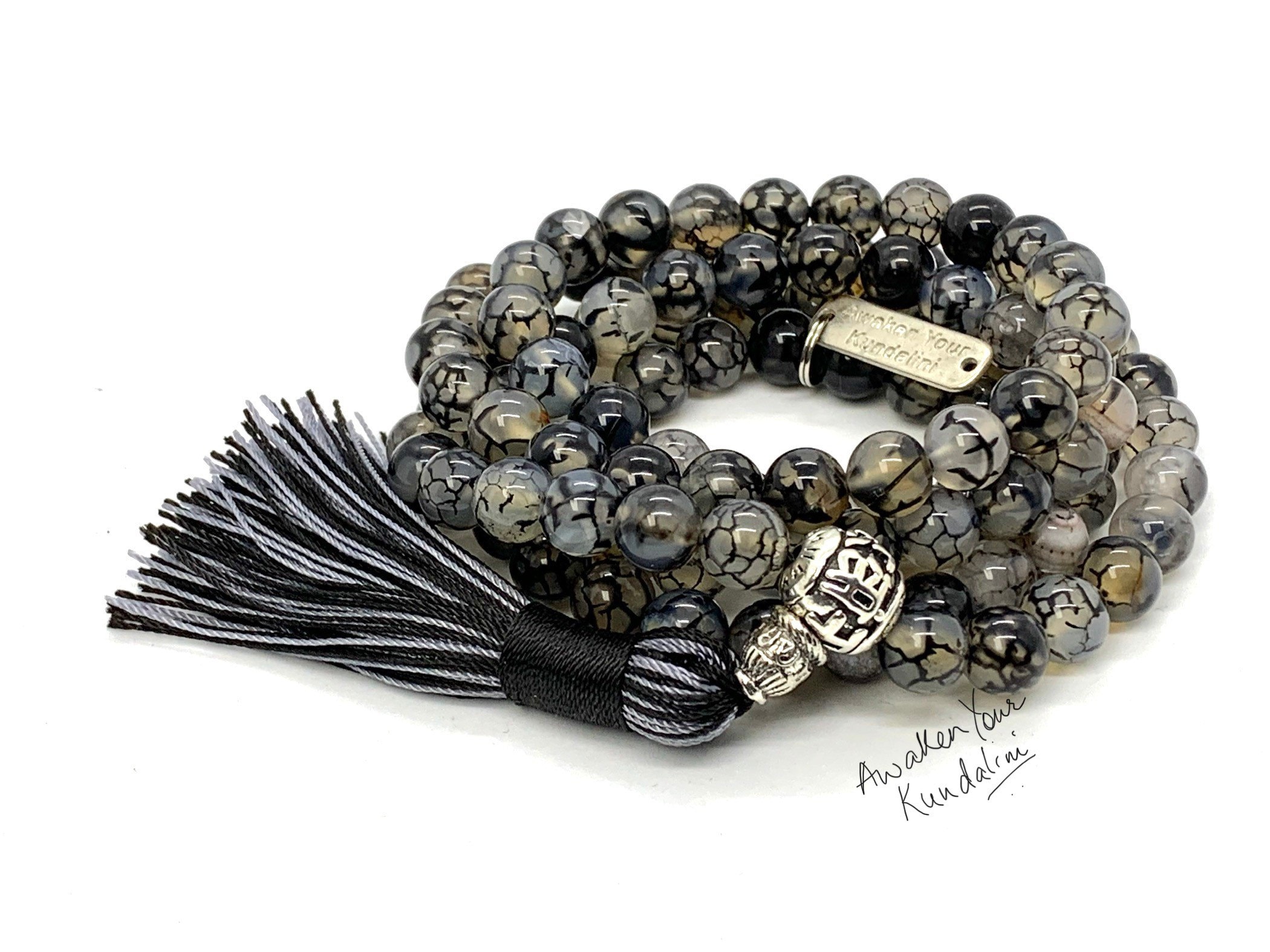 What is Dragon Vein Agate?

Dragons Vein Agate can heighten creative visualization. Promotes energy & strength, & will help one discover the truth in a matter & to aid in accepting one’s fate. Said to eliminate auric negativity, to stimulate creativity, courage, harmony, & balance the emotional & physical bodies & the yin/yang energies & stimulate the Crown Chakra. It is also said to help one connect to the Spirit Worlds.