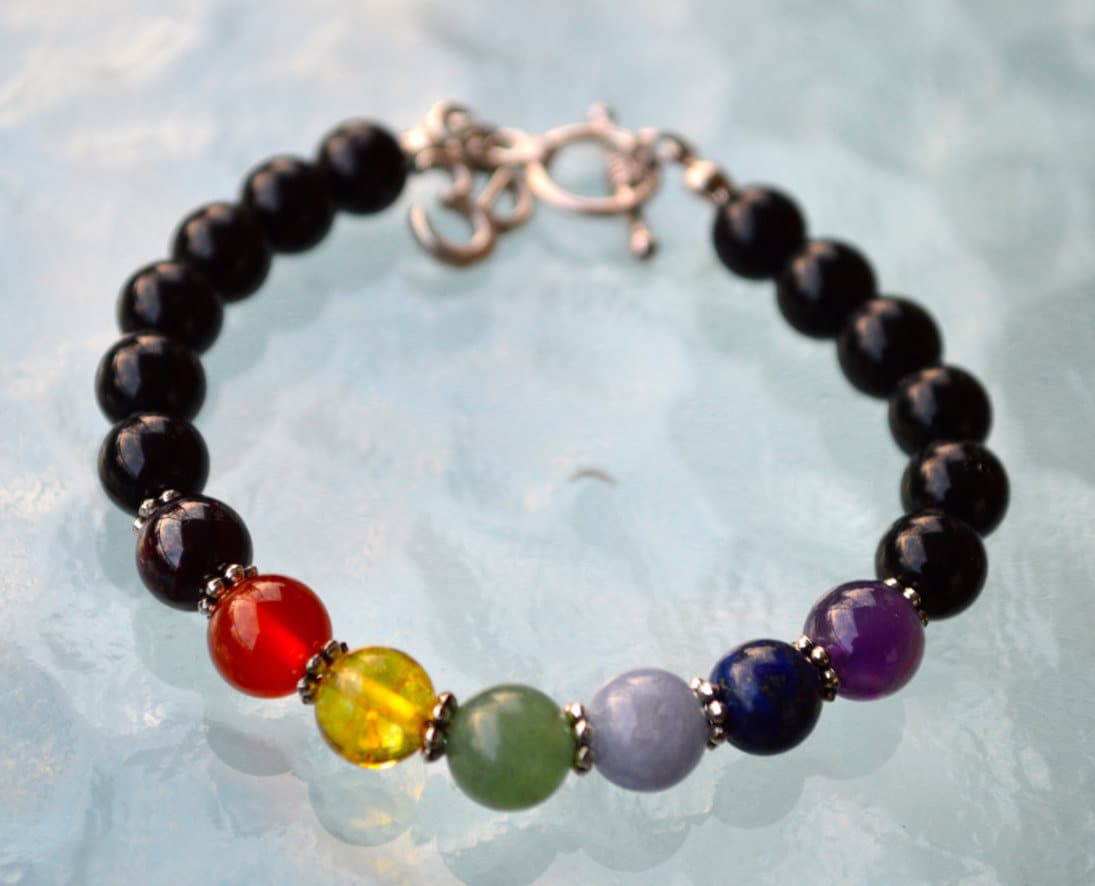 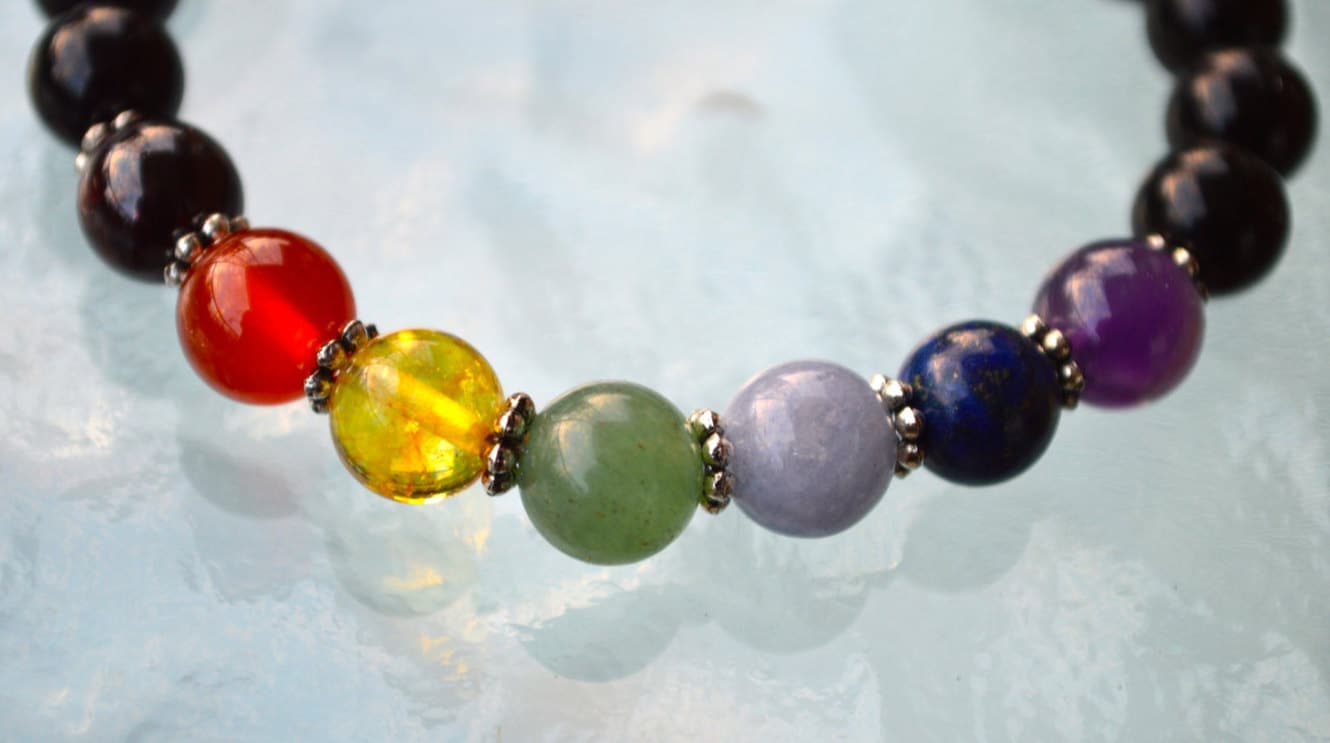 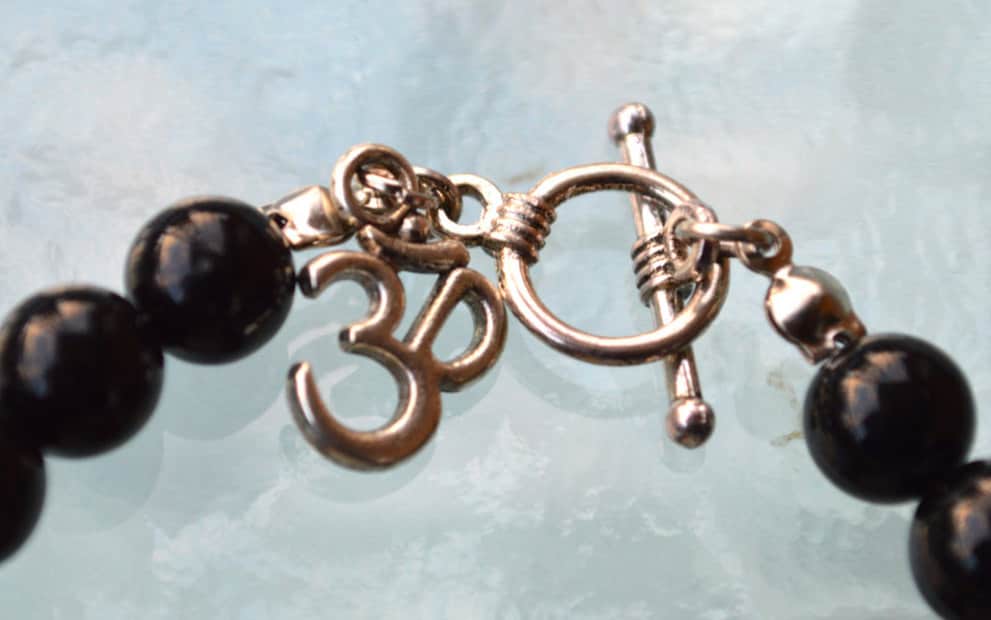 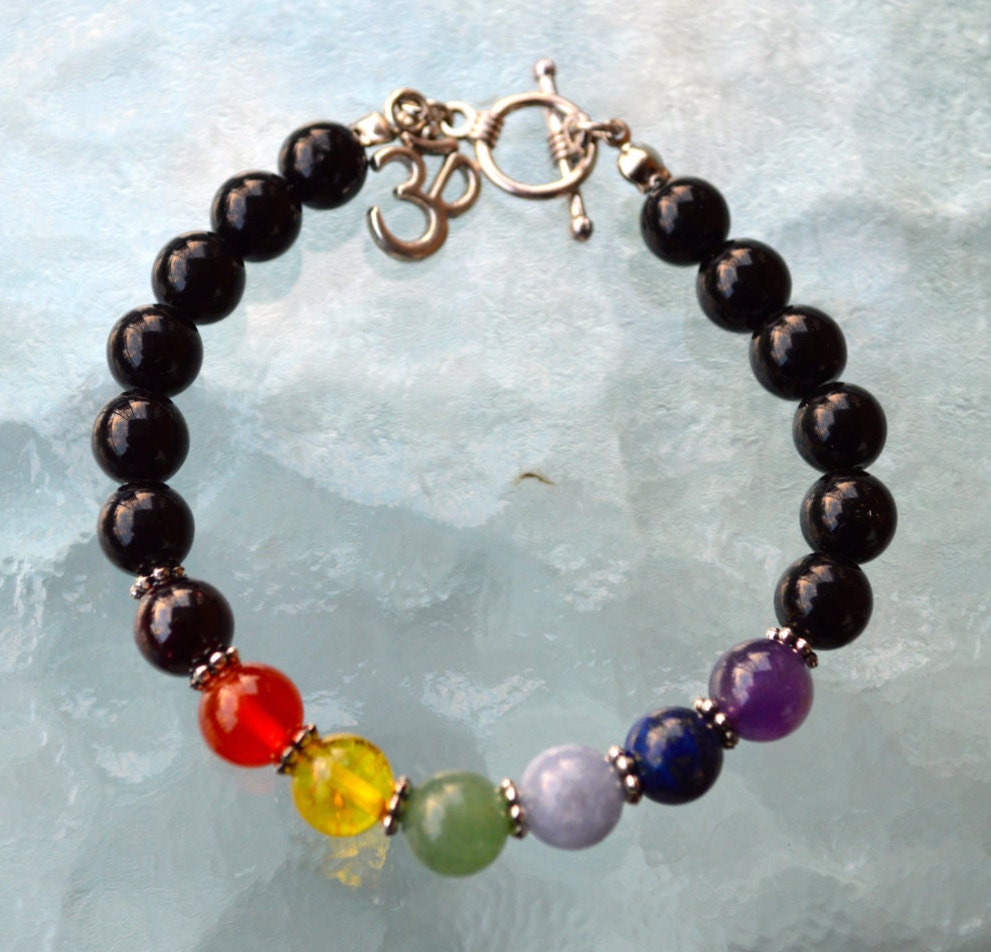 Stones in the Bracelet: