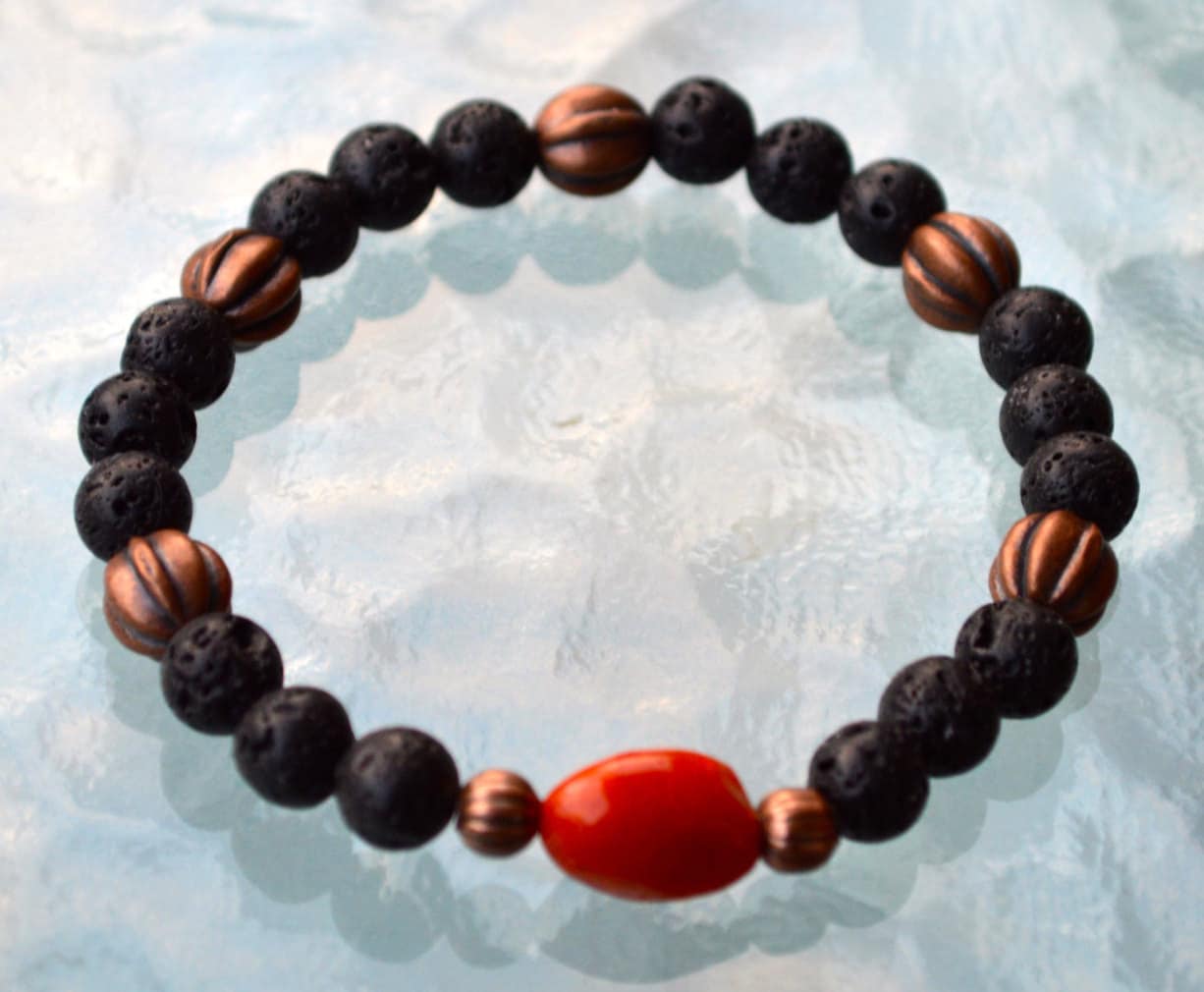 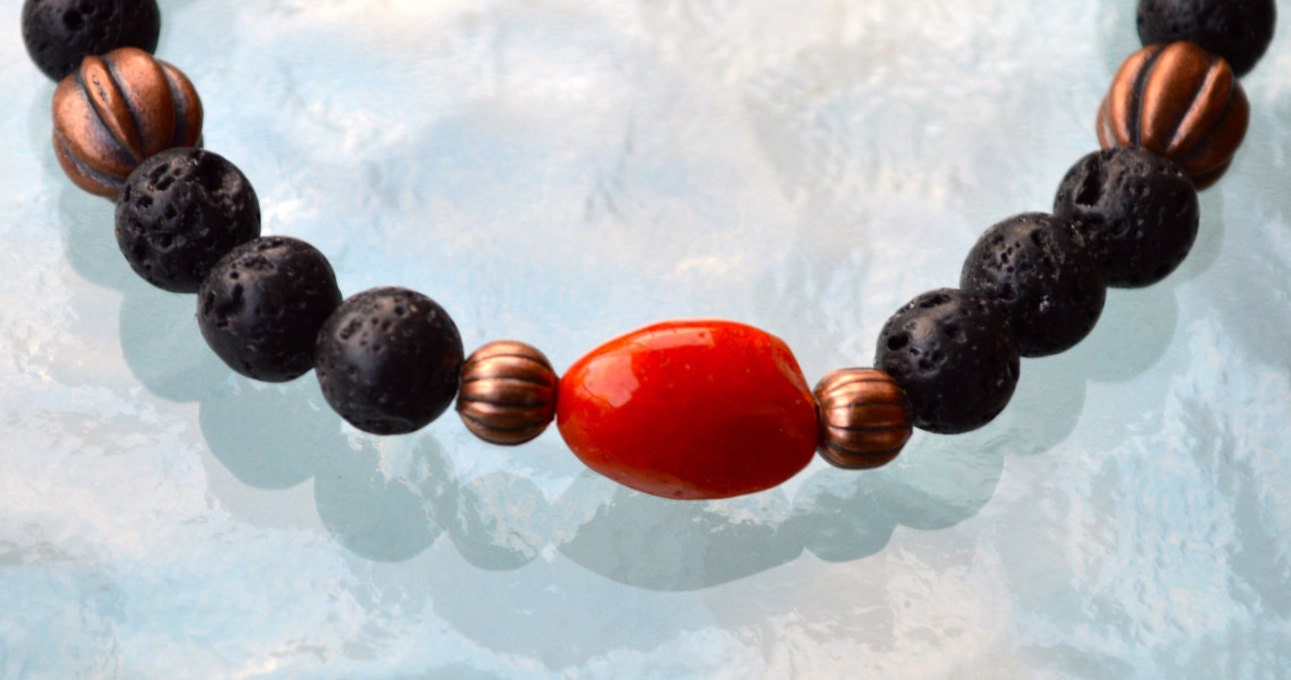 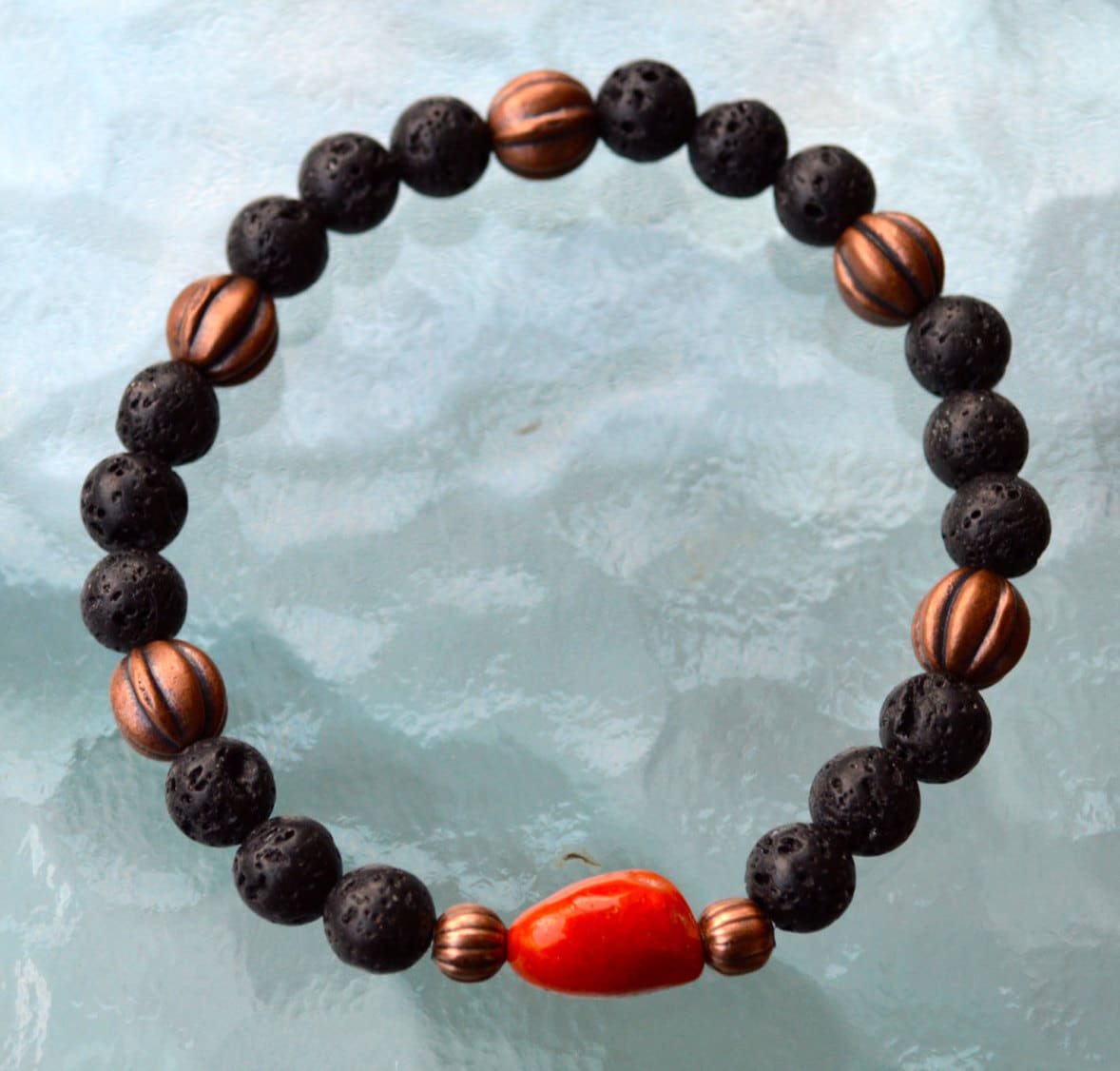 Healers use fire agate to:

The bracelet is really beautiful and I feel it's good energy. My only complaint is that one size does not fit all and it's quite big on me and rests half way down my hand.