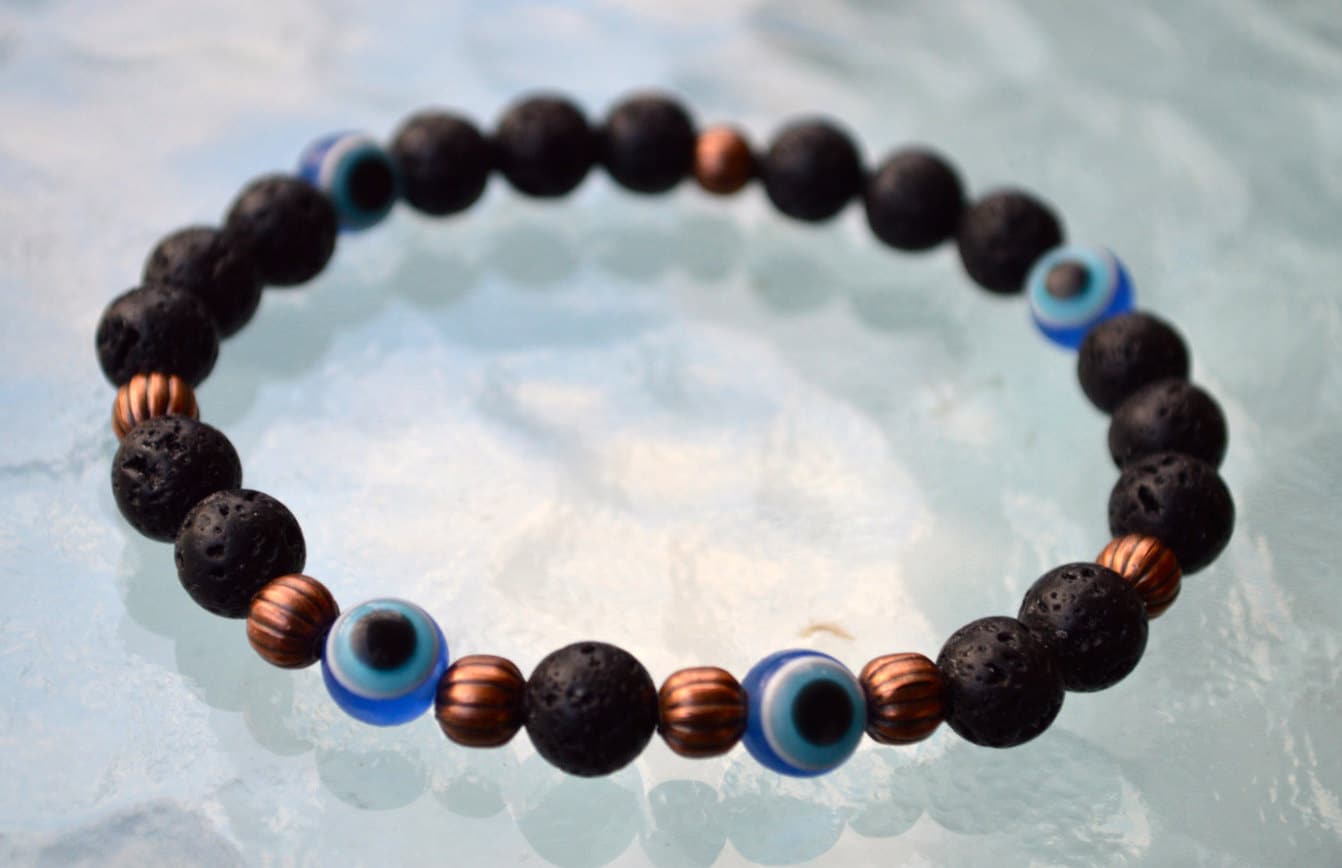 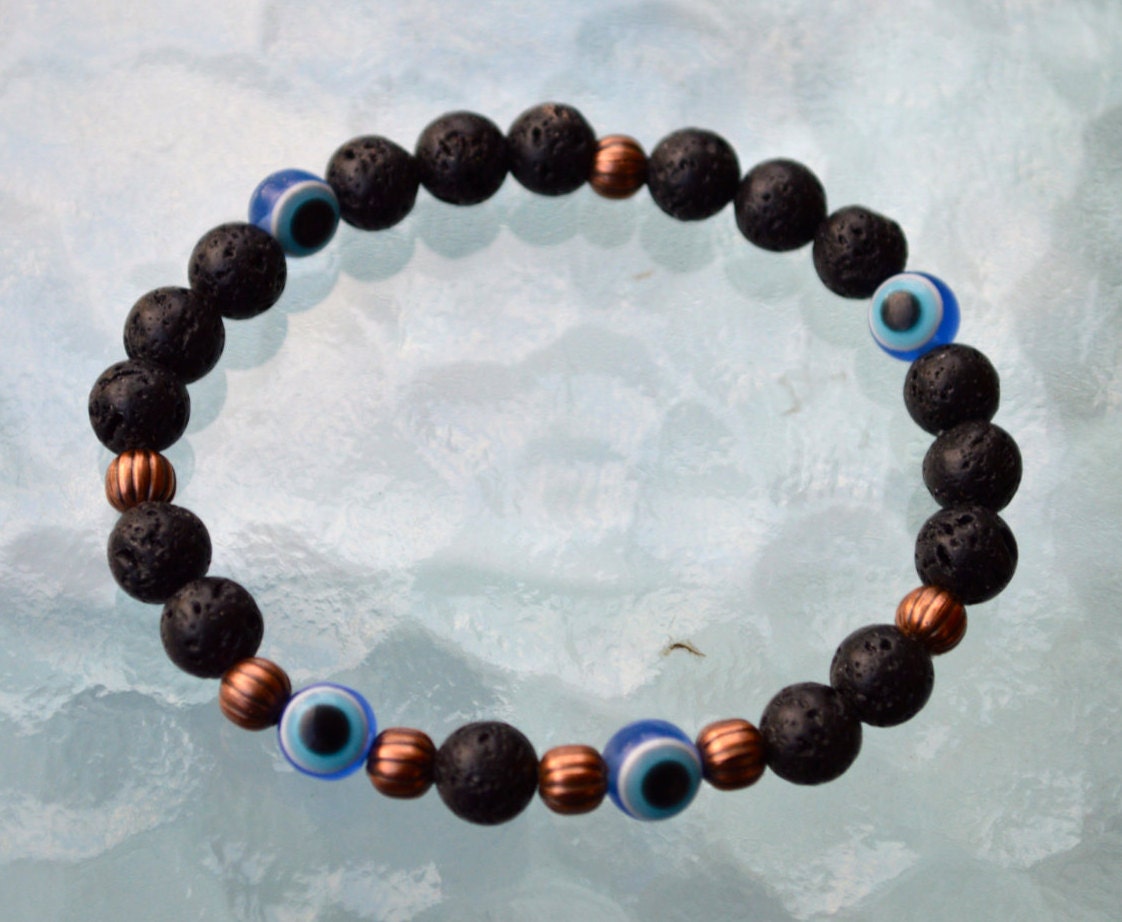 
Lava Stone... also known as Basalt, is the result of an eruption of a volcano at some time in the past, which created lava which over time cooled then solidified into these rocks.