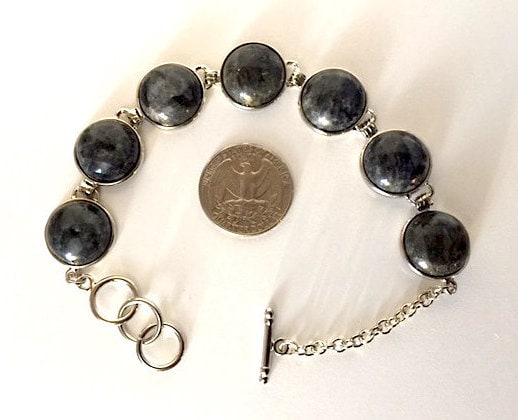 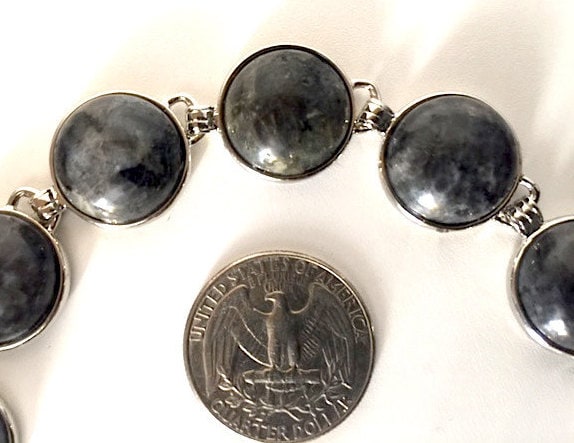 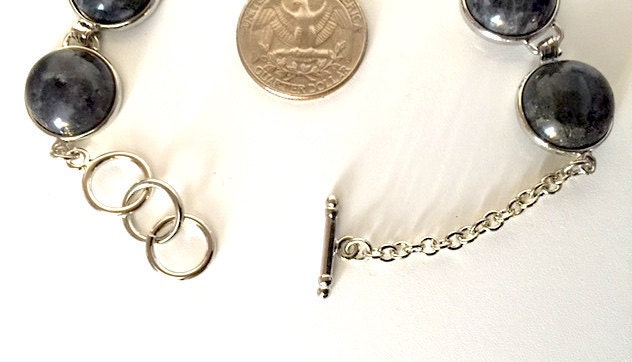 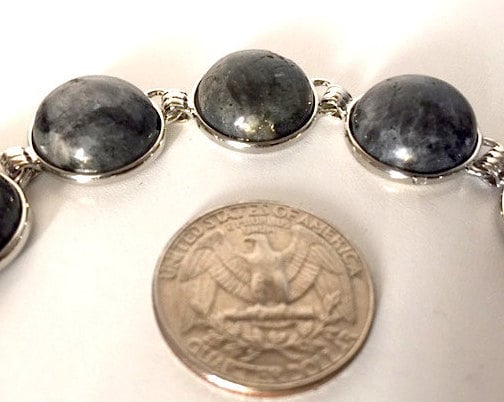 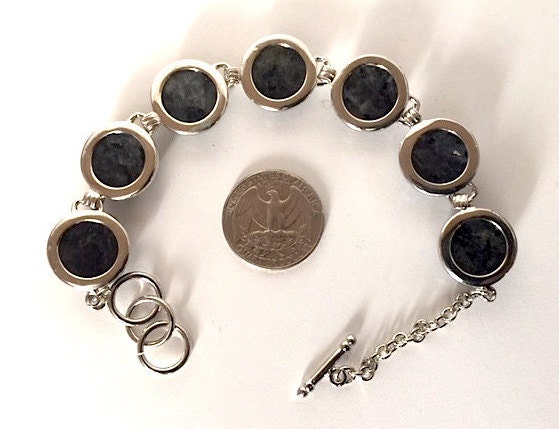 Labradorite is excellent protector of the Aura which works by deflecting any unwanted energies away from the Aura keeping it balanced, protected and free from any energy leaks. Labradorite promotes a better understanding of intuition, mysticism and psychic wisdom. It also helps to reduce fear, particularly if related to bad dreams or nightmares. Helps instilling strength and perseverance. Labradorite is particularly effective in alleviating bone issues, disorders of the spinal column and the wear and tear of the joints. Rheumatism and arthritis may also benefit from this stone's healing powers. Labradorite purges negativity, bringing well being to you, it also has pain killing properties. It is quite a balancing harmonious energy, it helps ones intuition, especially the timing of things. Psychologically, labradorite has a calming and harmonizing effect, so it is a wonderful stone for irascible people. Labradorite improves and clarifies the possessor's own views and objectives. Intuitive sources say that Labradorite is a stone which assists one in the discovery and practice of 'magic', the use of one's powers of mind to affect the physical world. Labradorite is said to unleash the power of imagination and to help release limitations. If used for Japas, Labradorite mala can be used for Japas of Mahakali , Bhairava and Narasimha .
HELPFUL INFORMATION