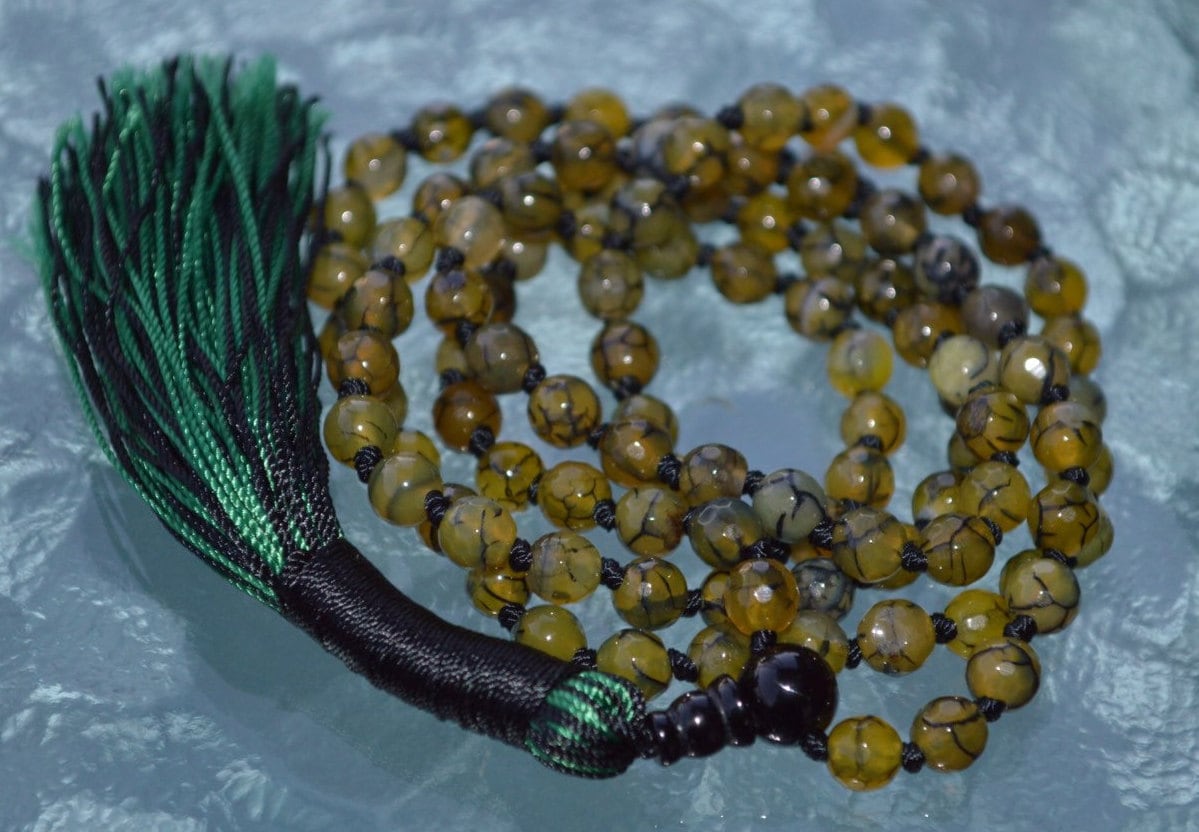 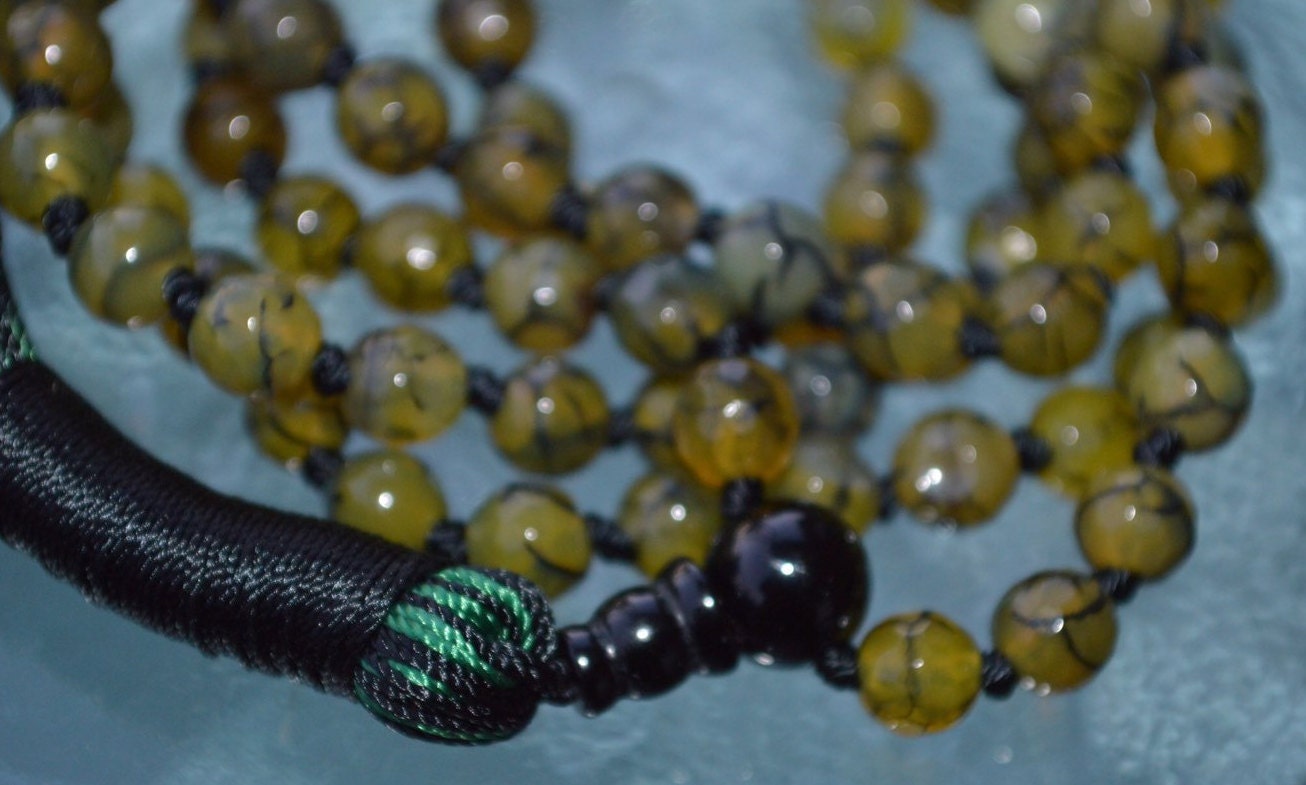 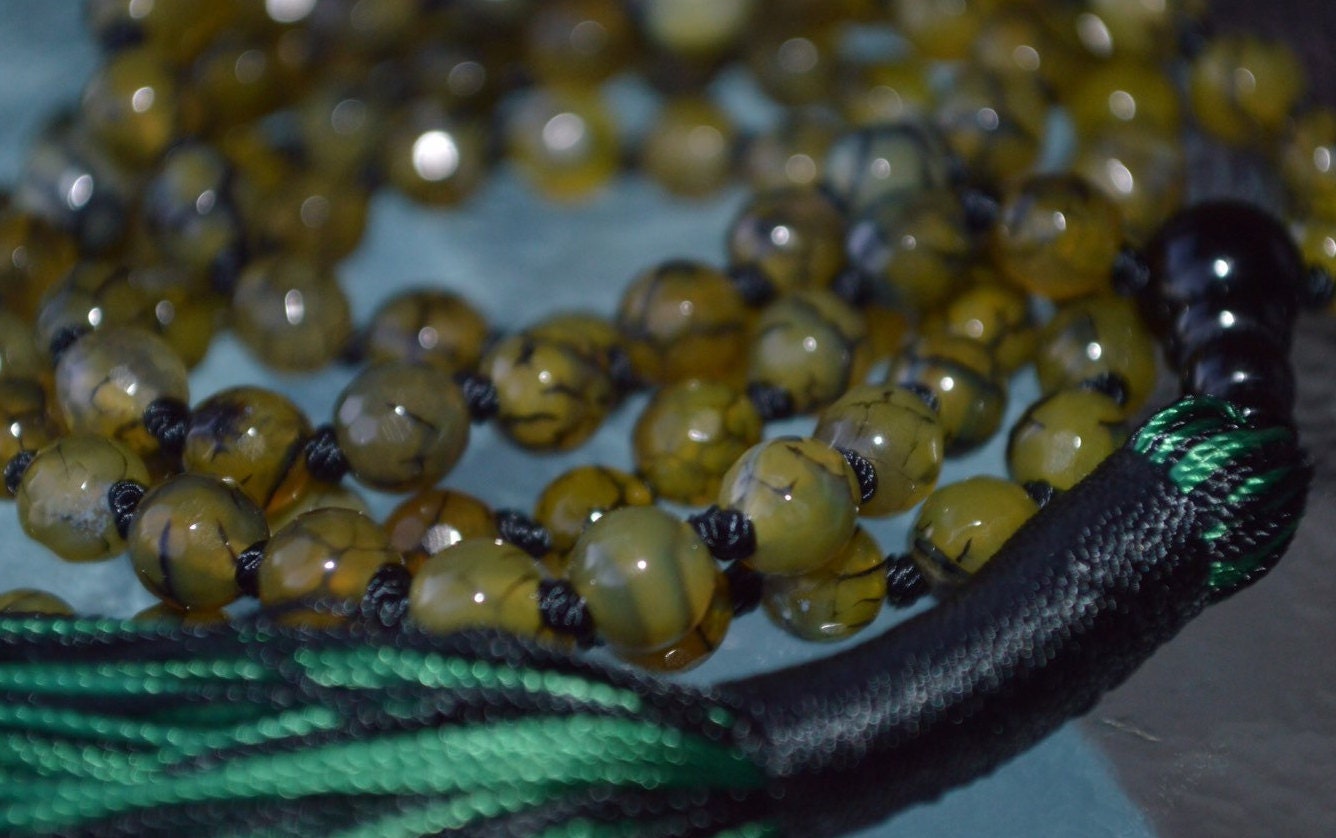 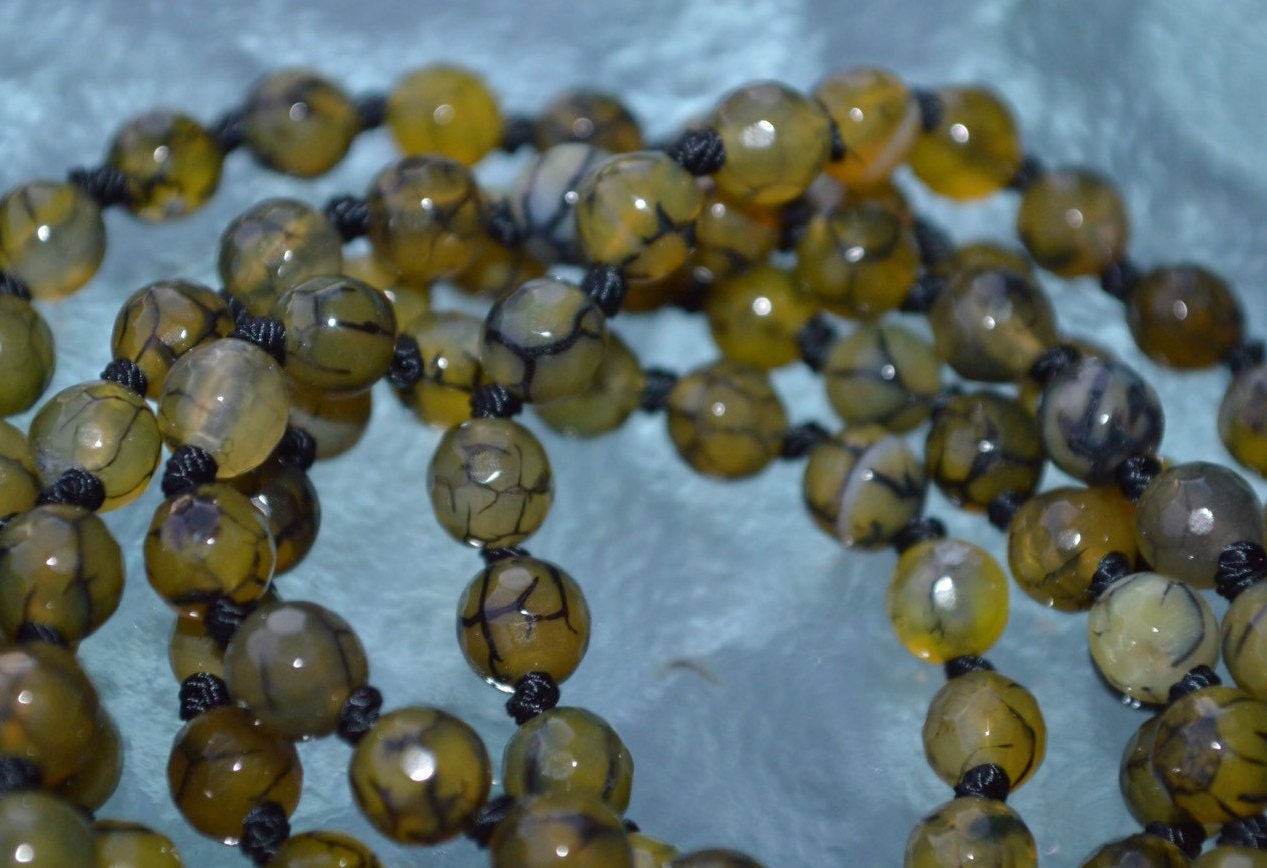 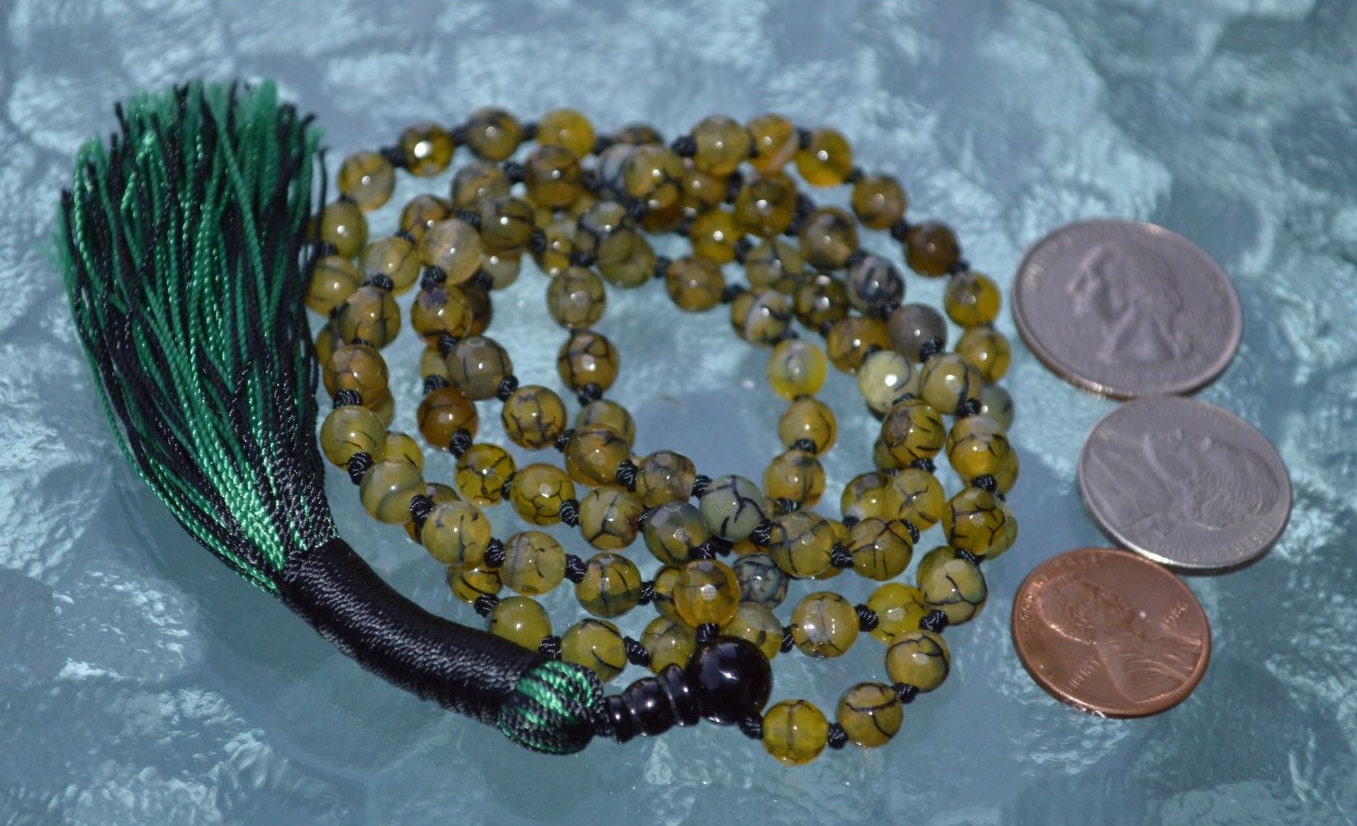 VERY fast delivery! Skillfully crafted and beautiful mala. I really appreciate the gorgeous pouch sent with the beads. I will treasure this item which will benefit my spiritual life. Excellent and reliable seller!