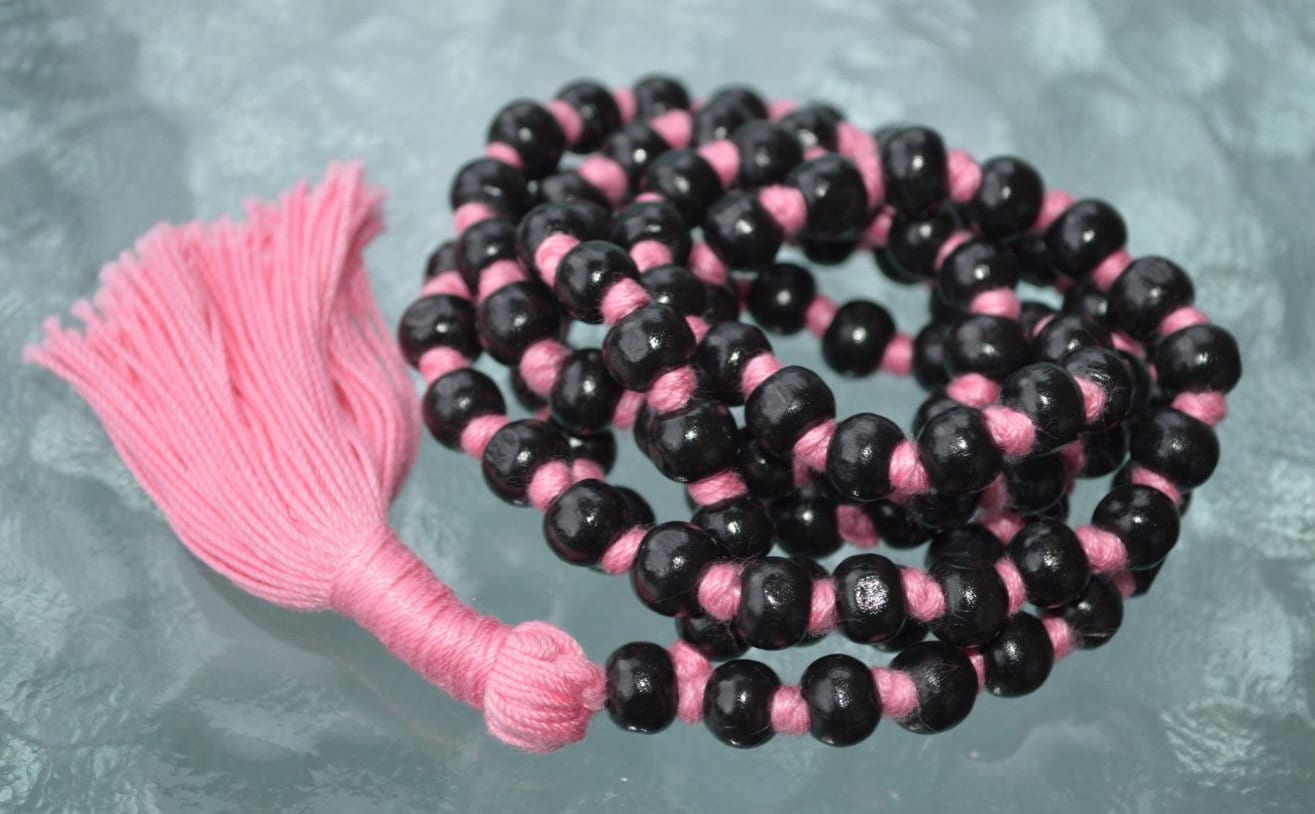 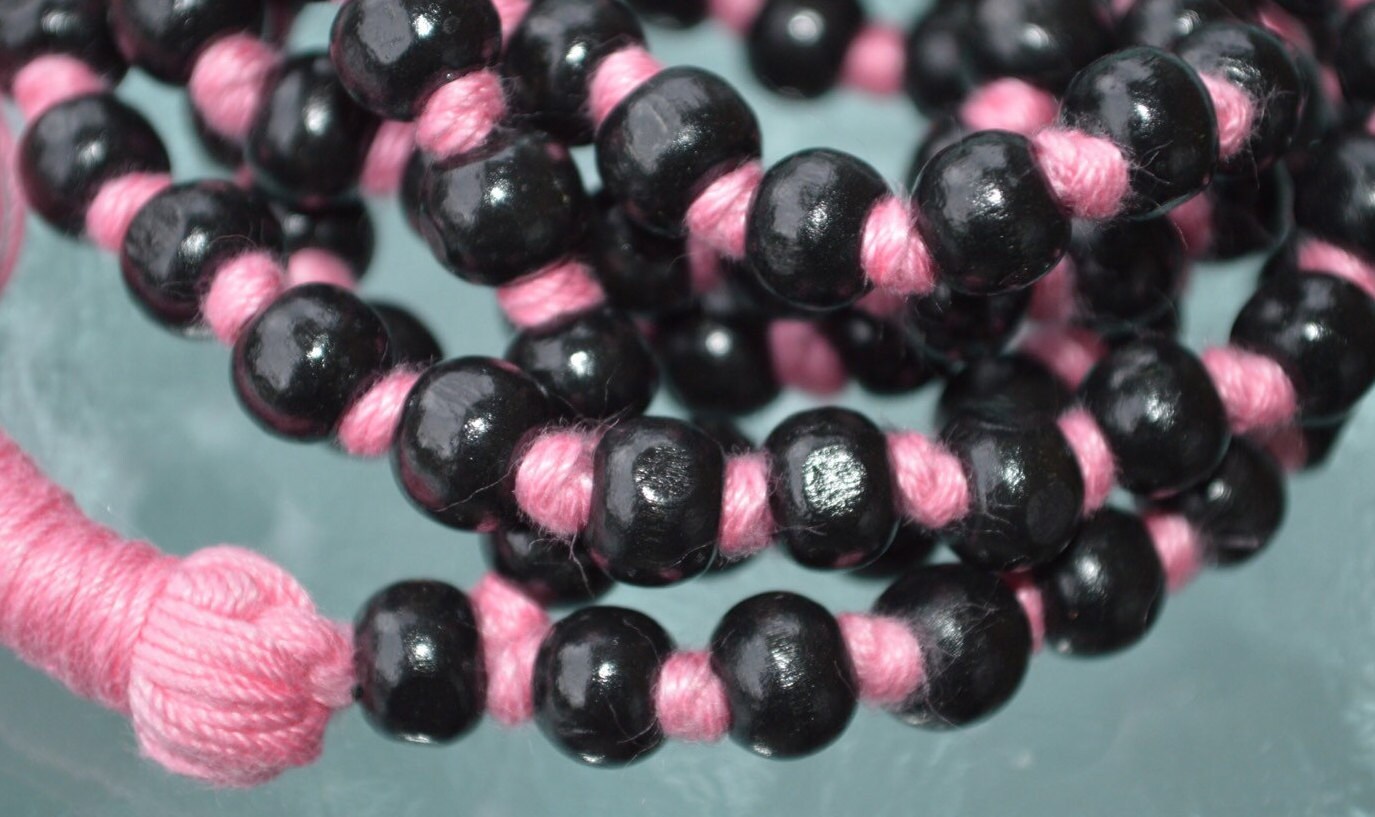 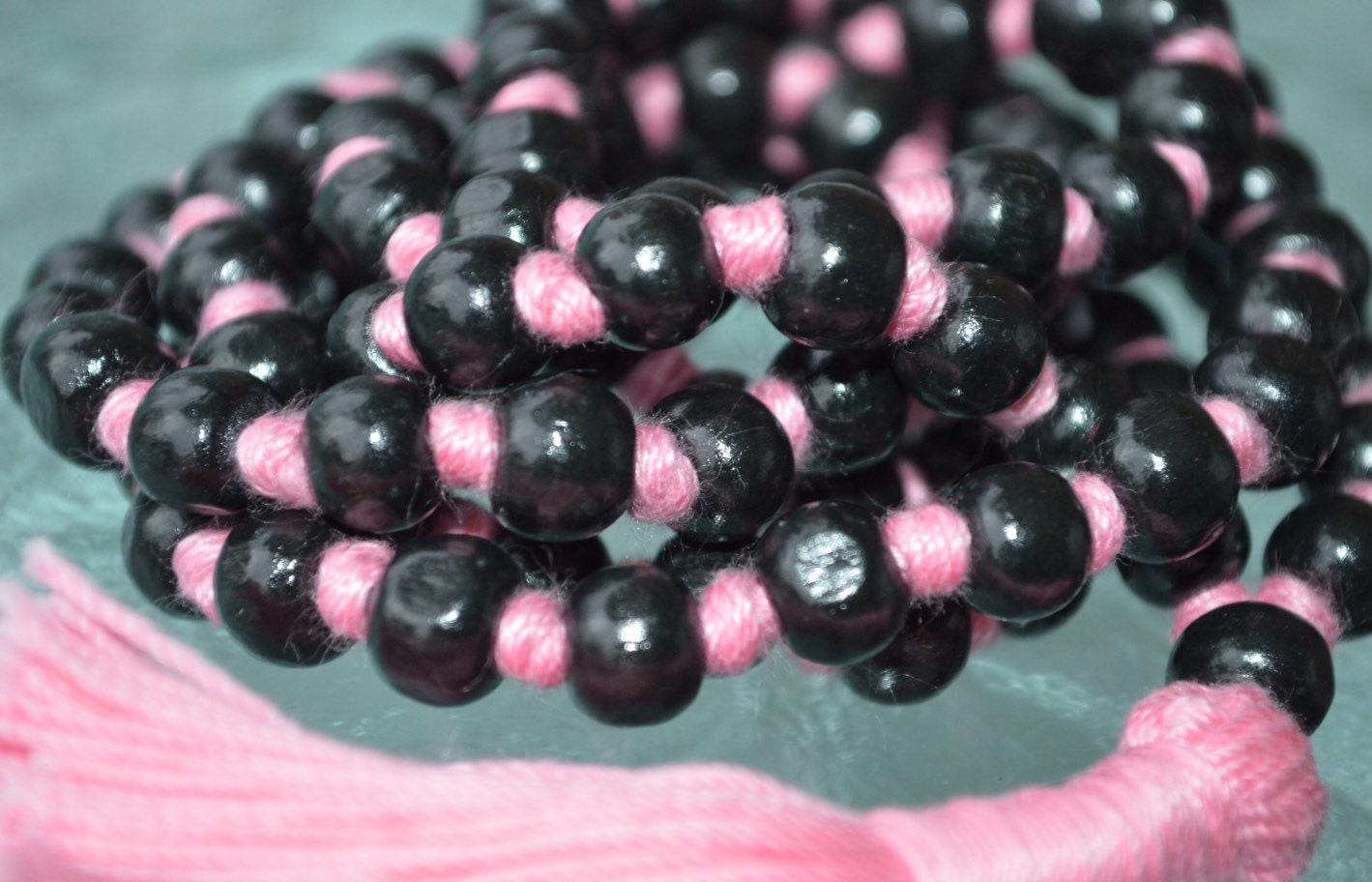 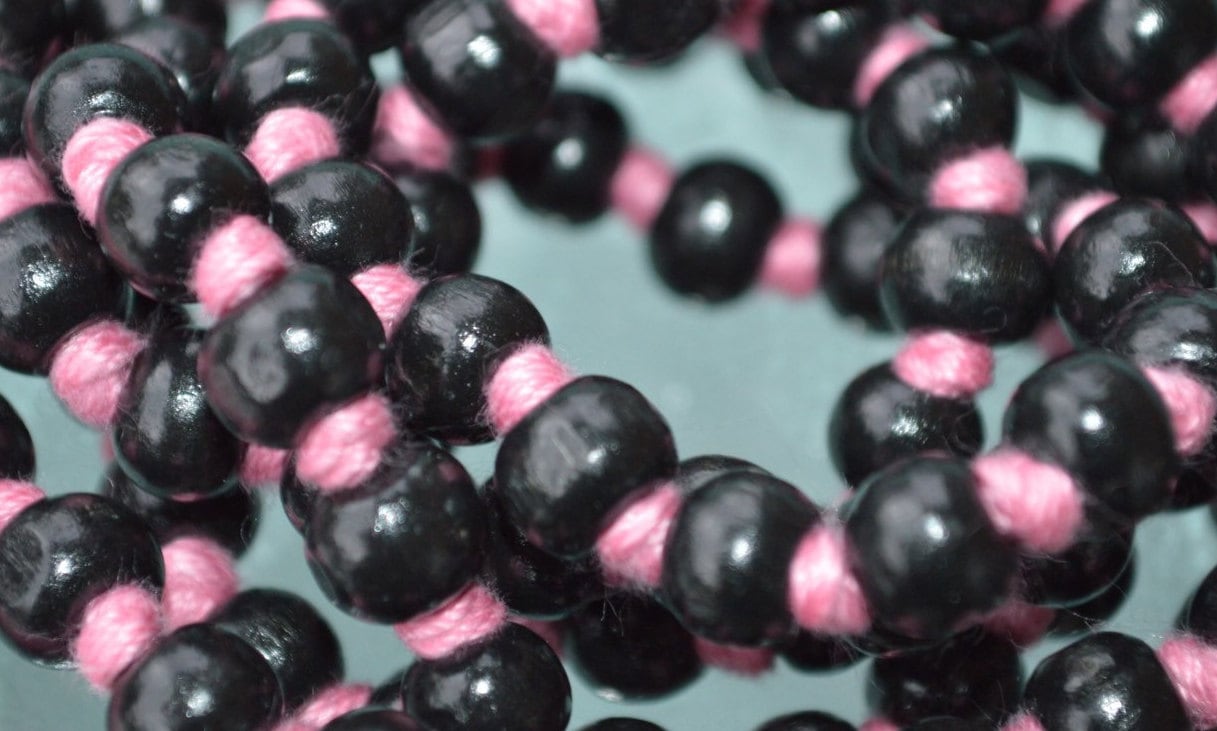 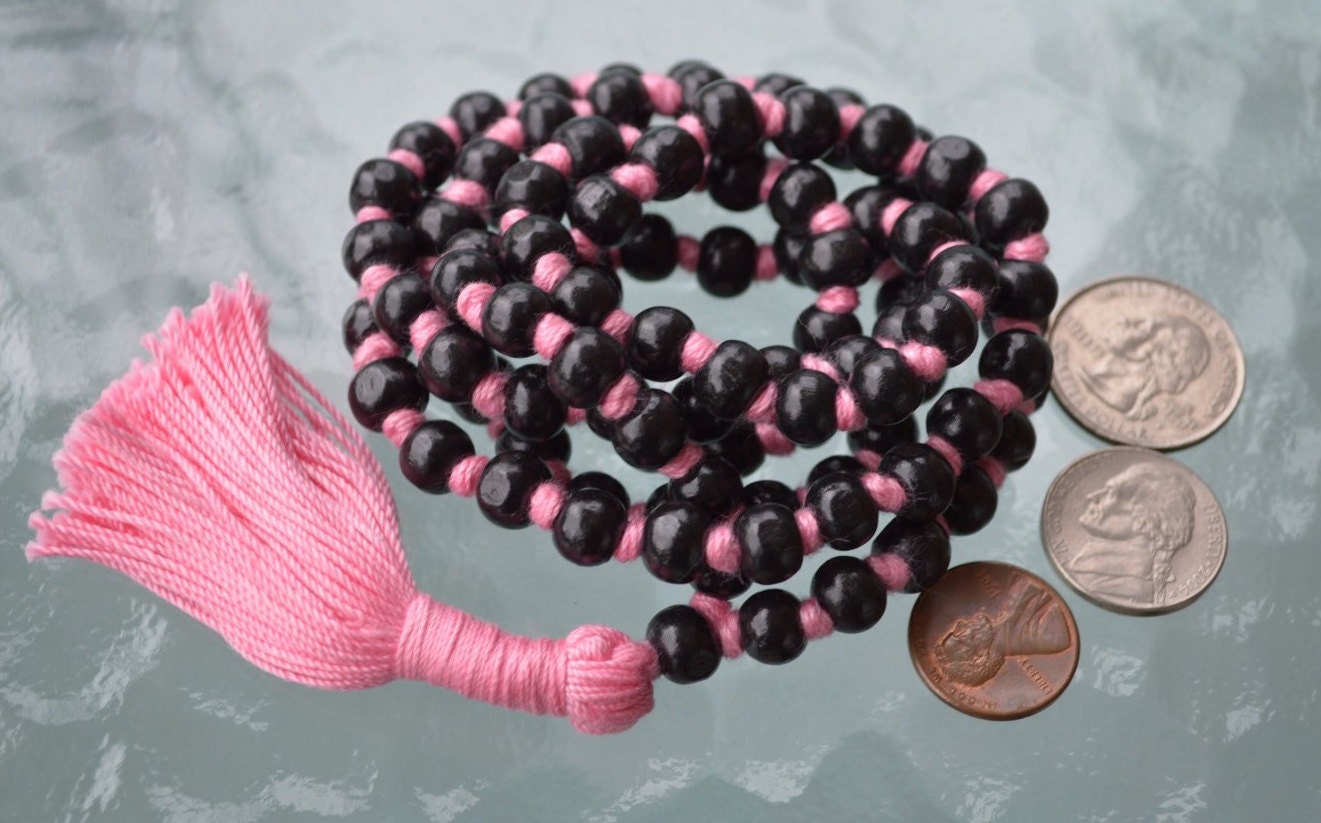 THIS MALA IS BLESSED & ENERGIZED WITH PROPER MANTRAS, PUJA AND SPIRITUALLY ACTIVATED BY SWAMI Ji TO INFUSE POTENCY AND POWER.