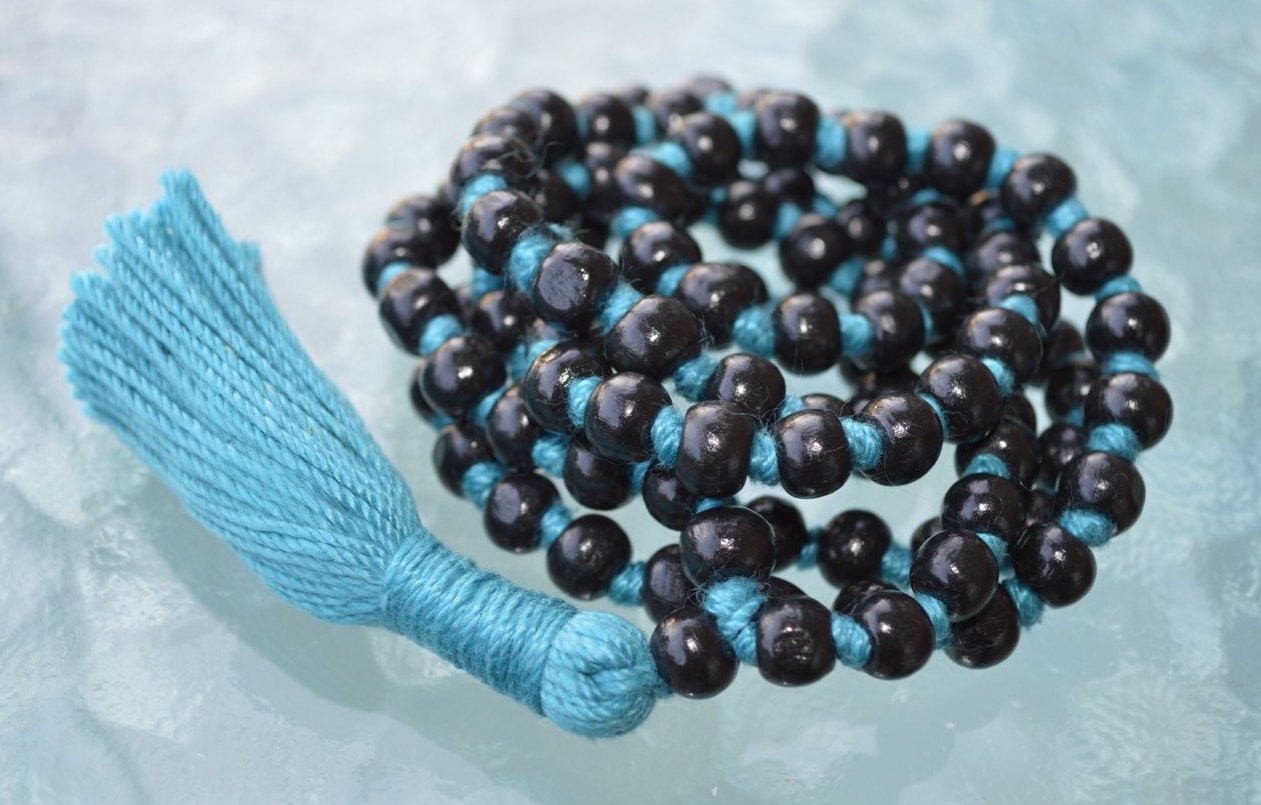 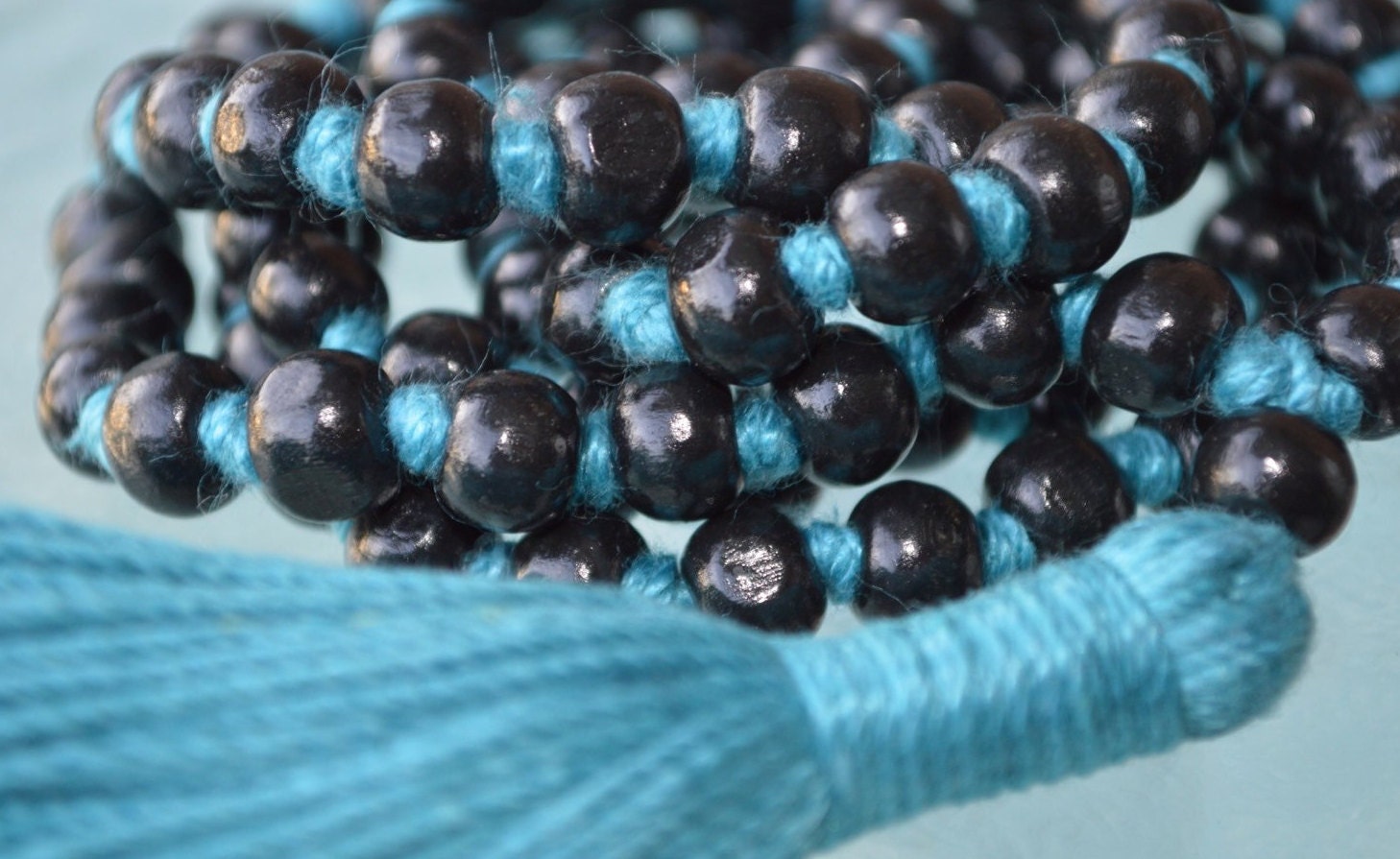 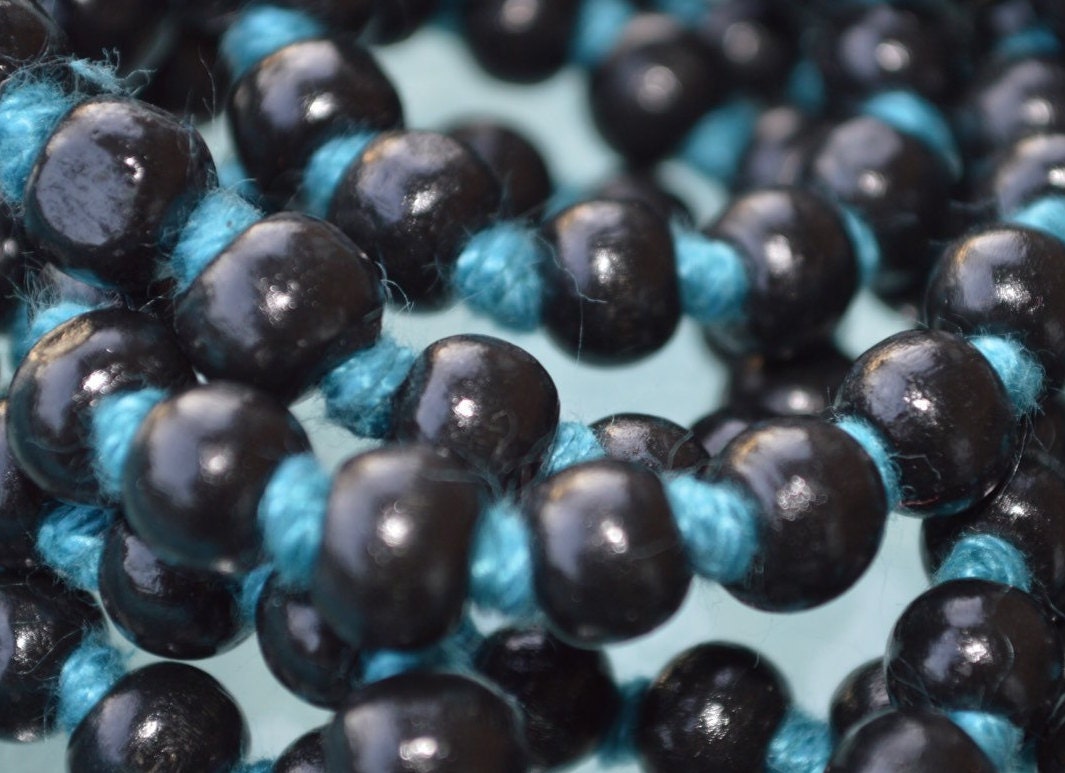 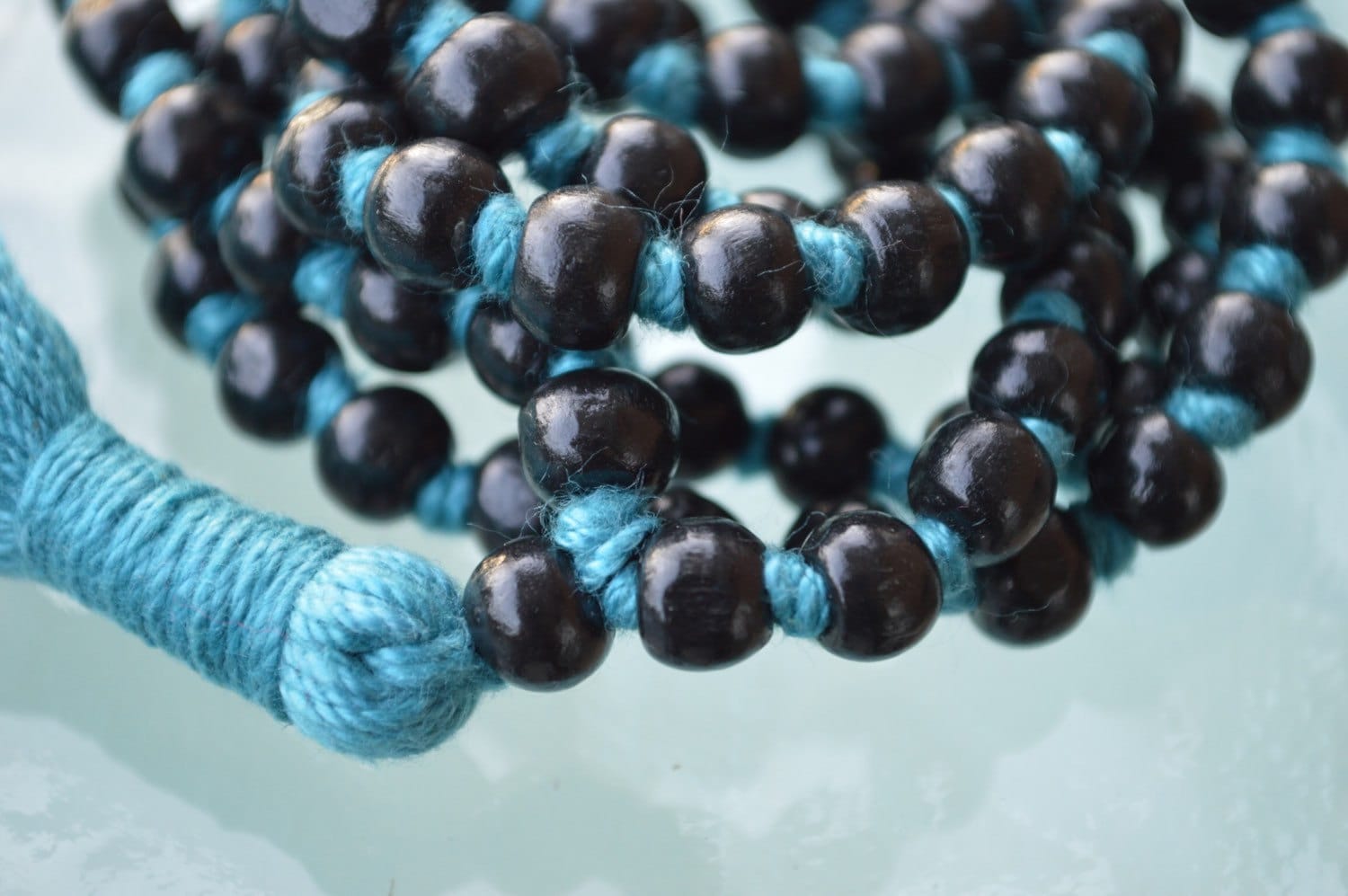 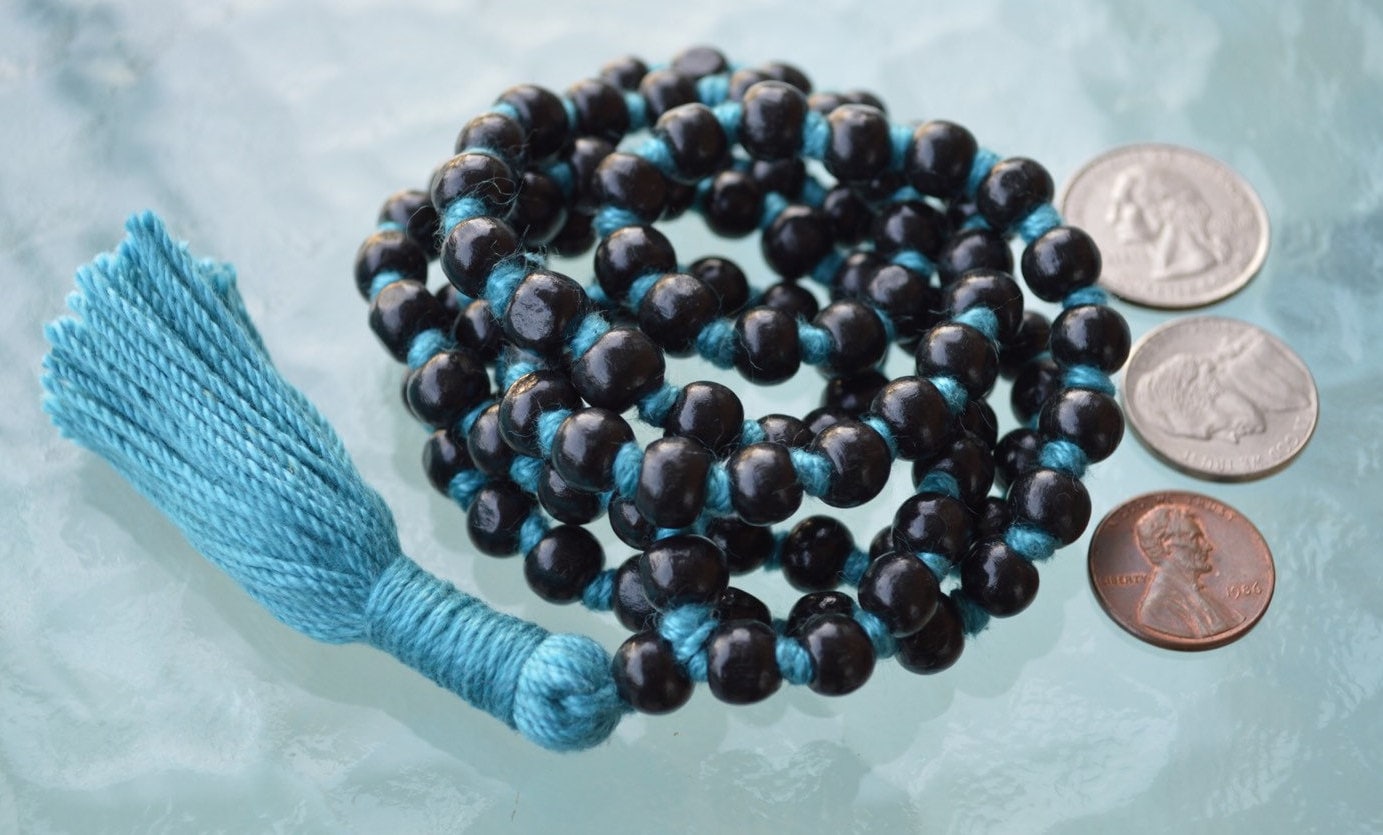 Absolutely love this! It took me so long to find a good one and this is it! Highly recommended!