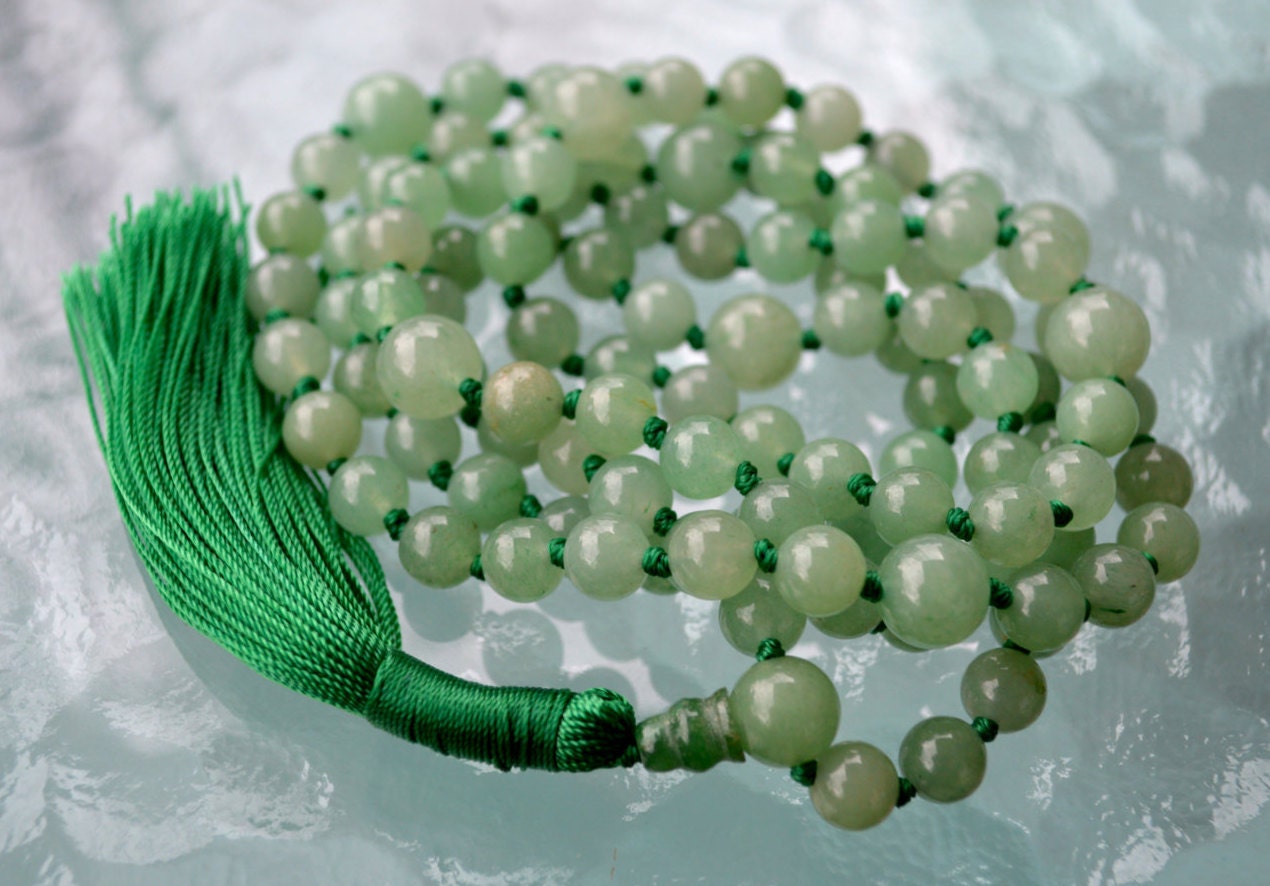 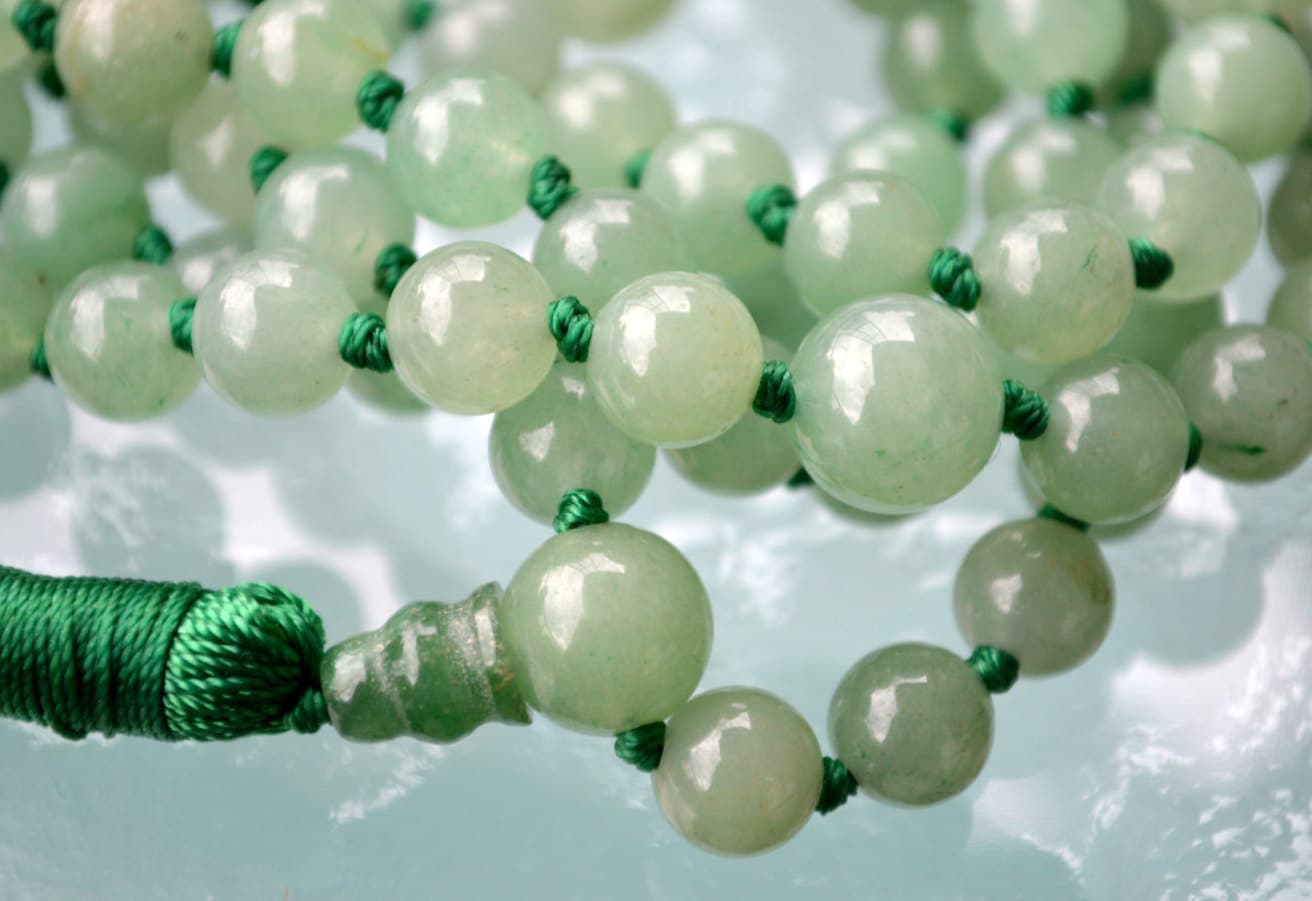 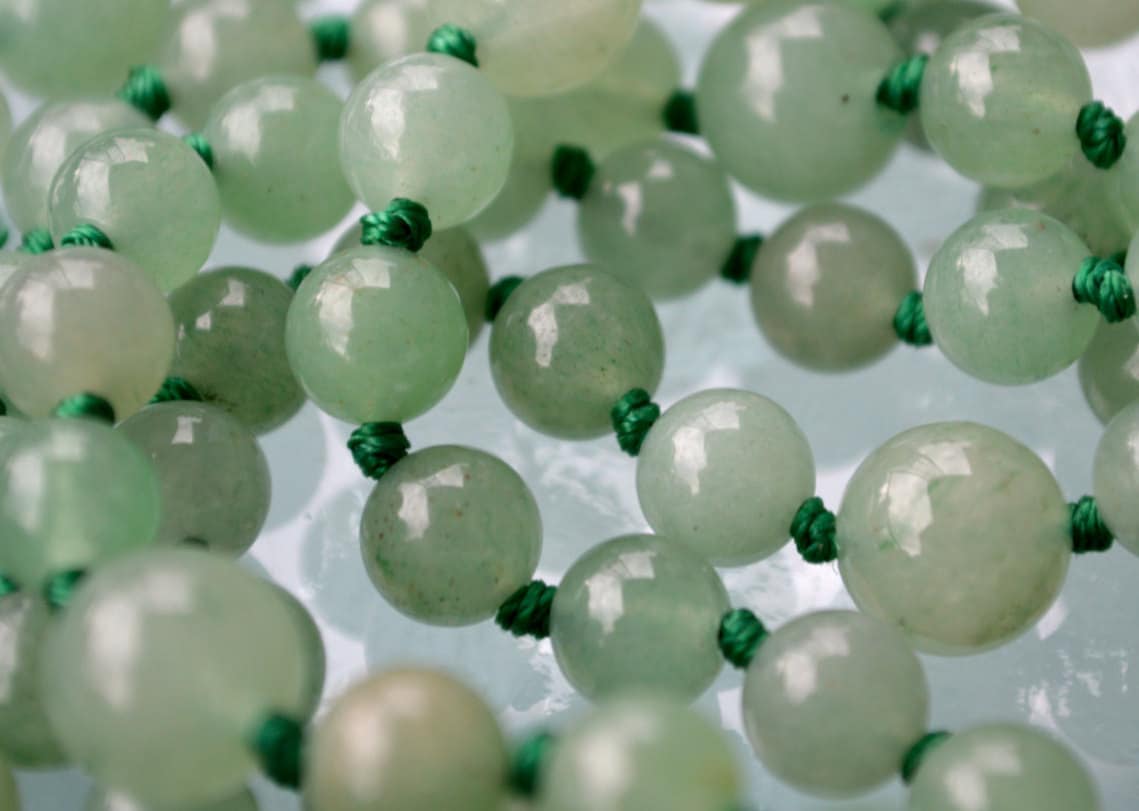 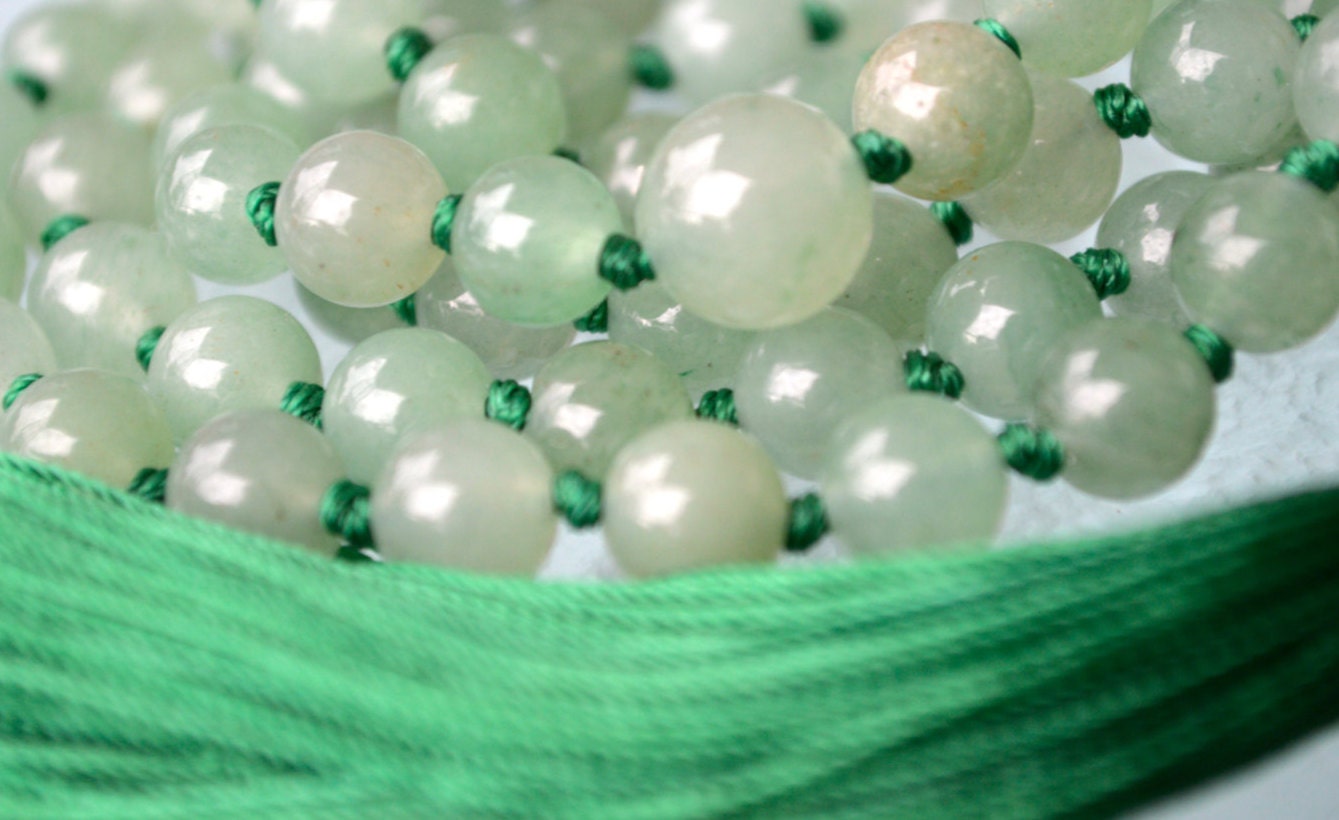 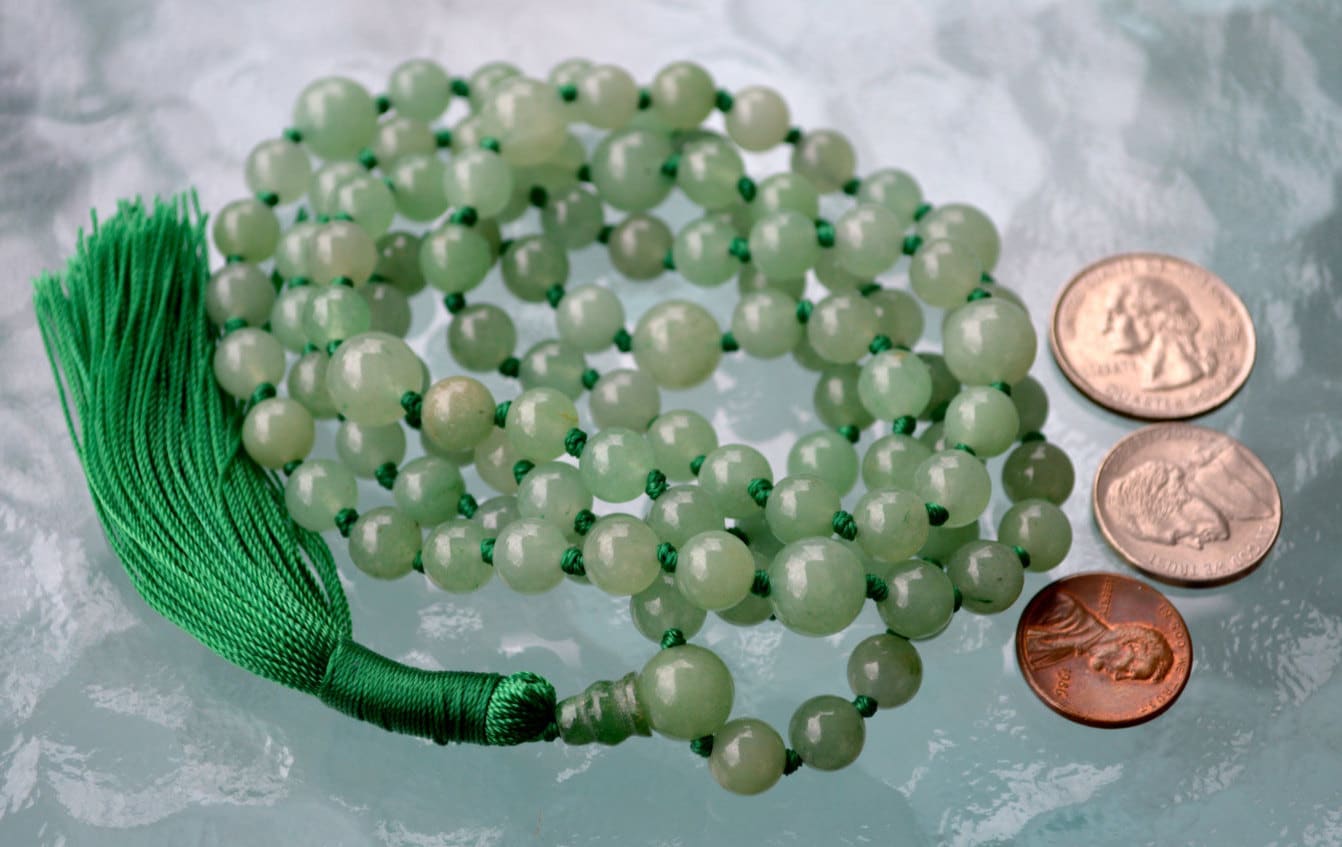 Beautiful Mala and was clearly made and packaged with care. I ordered another for my mom 💚