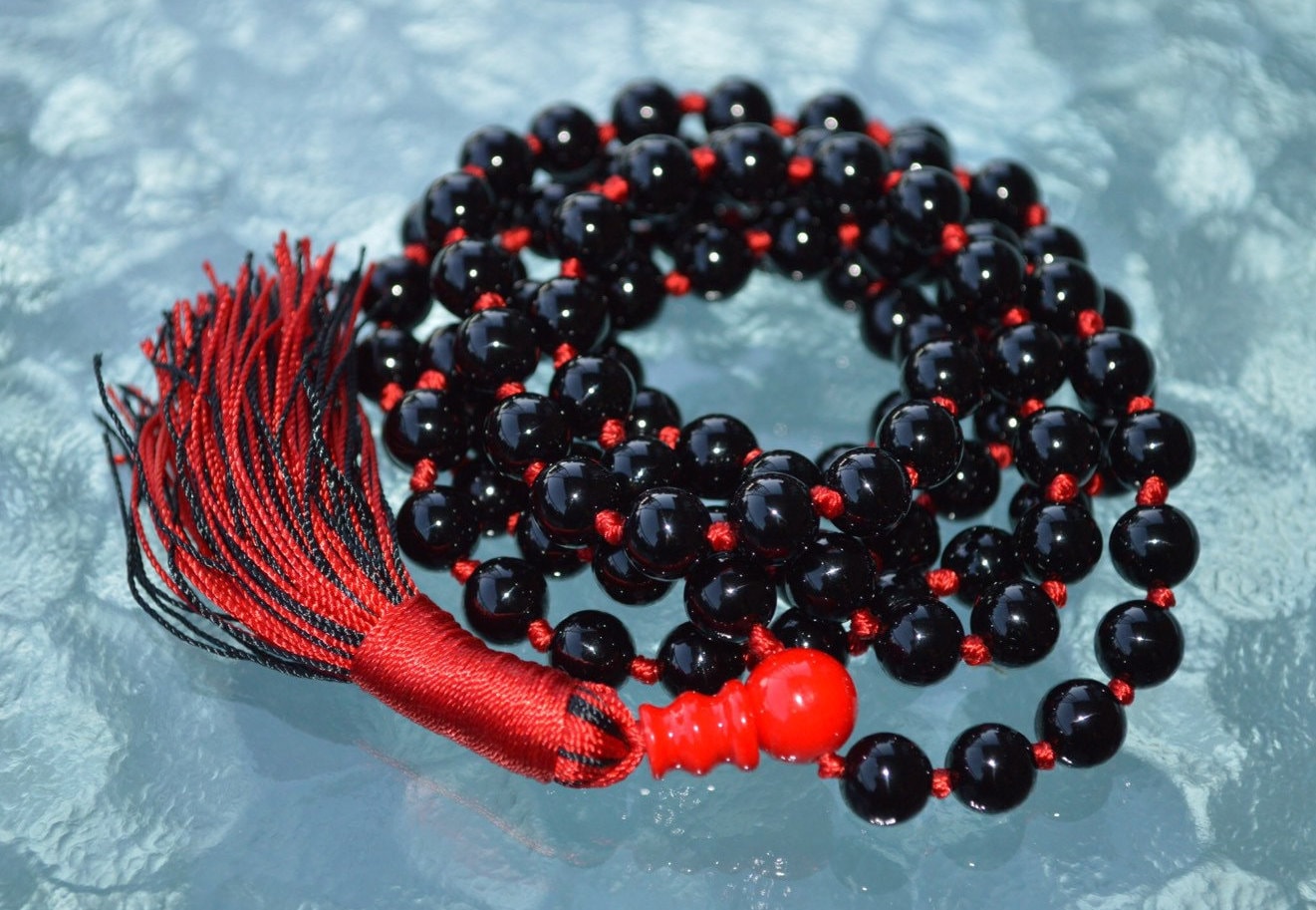 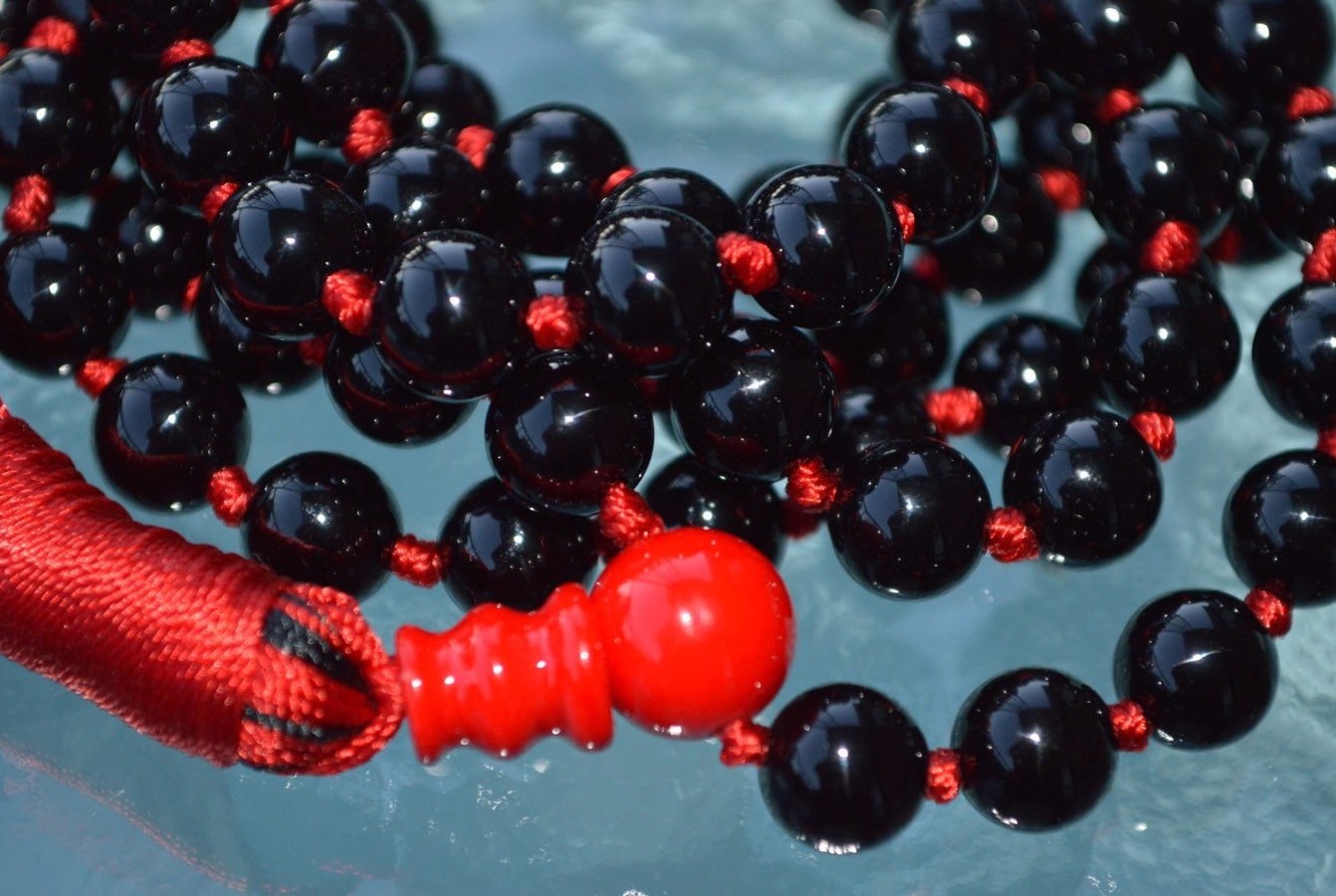 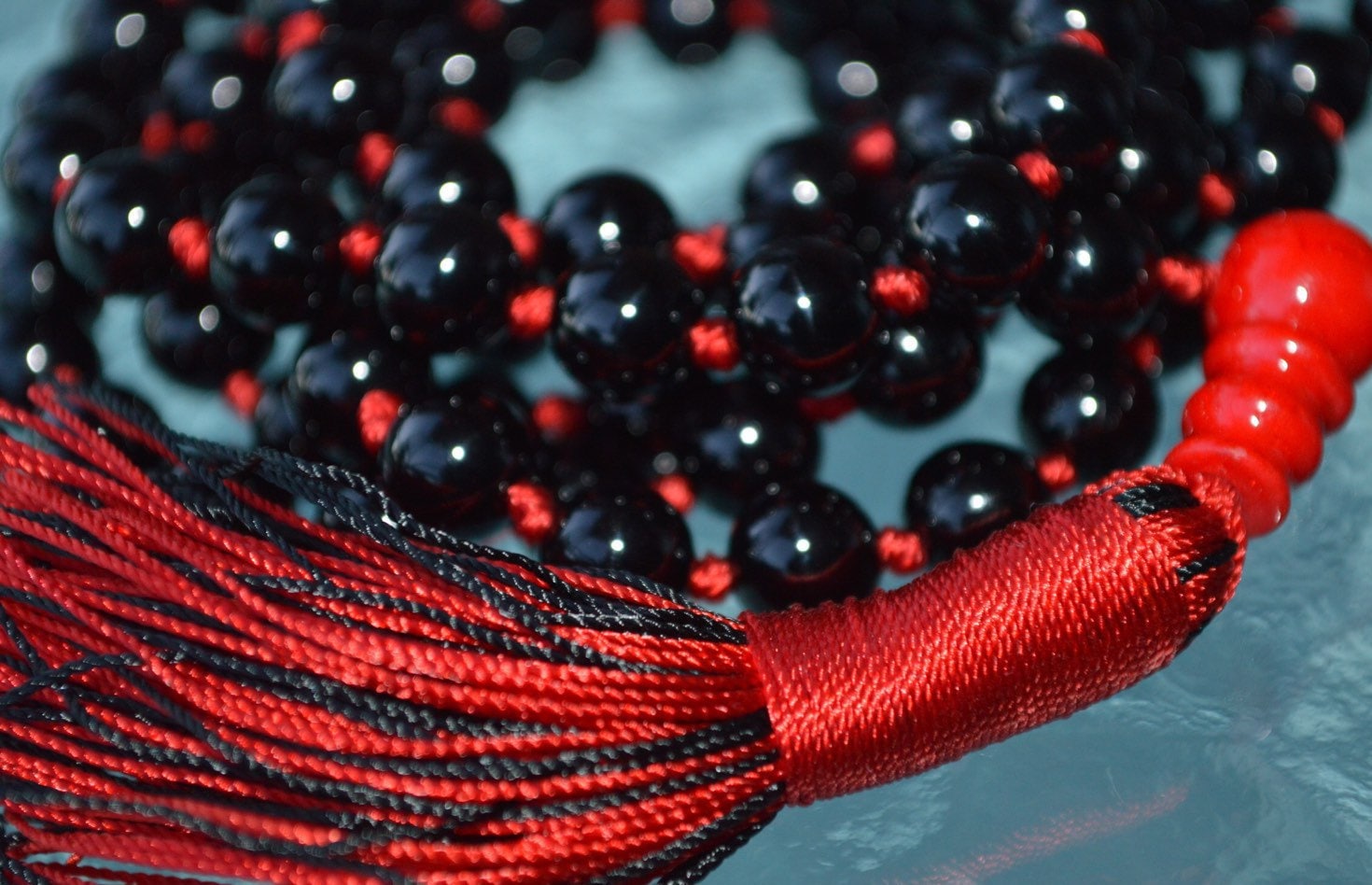 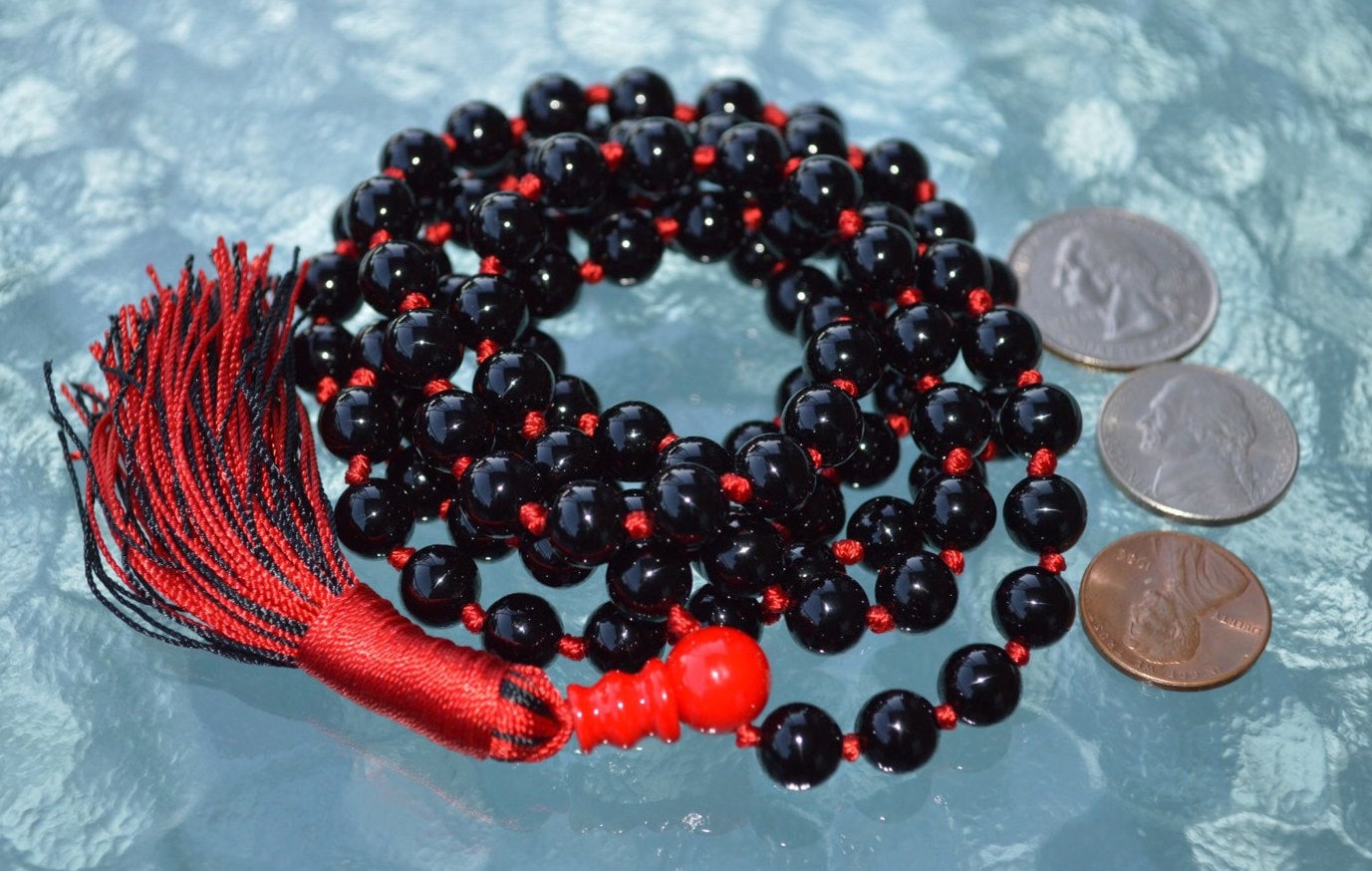 Beautiful! Just as pictured, Thank you 🙏