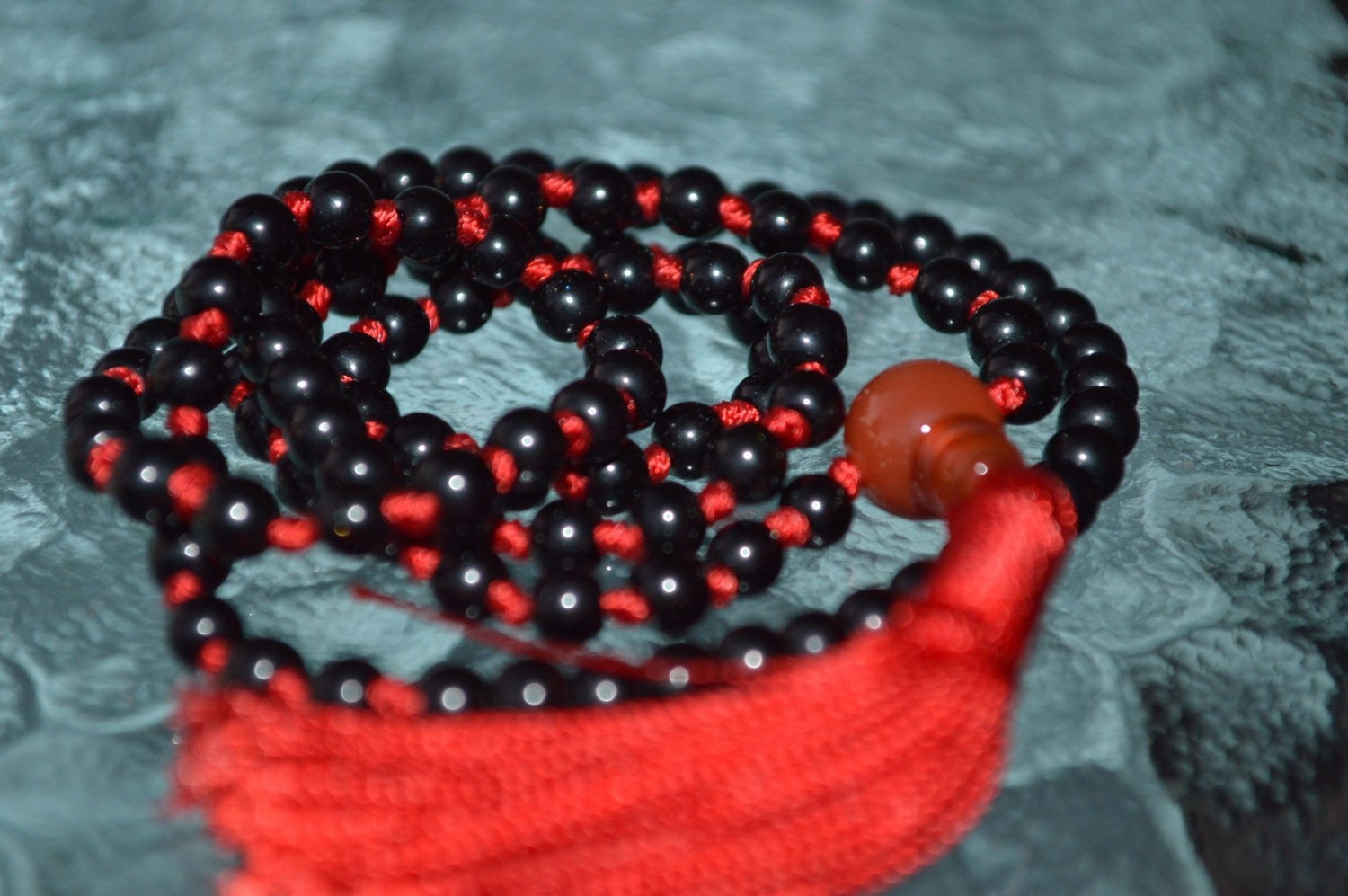 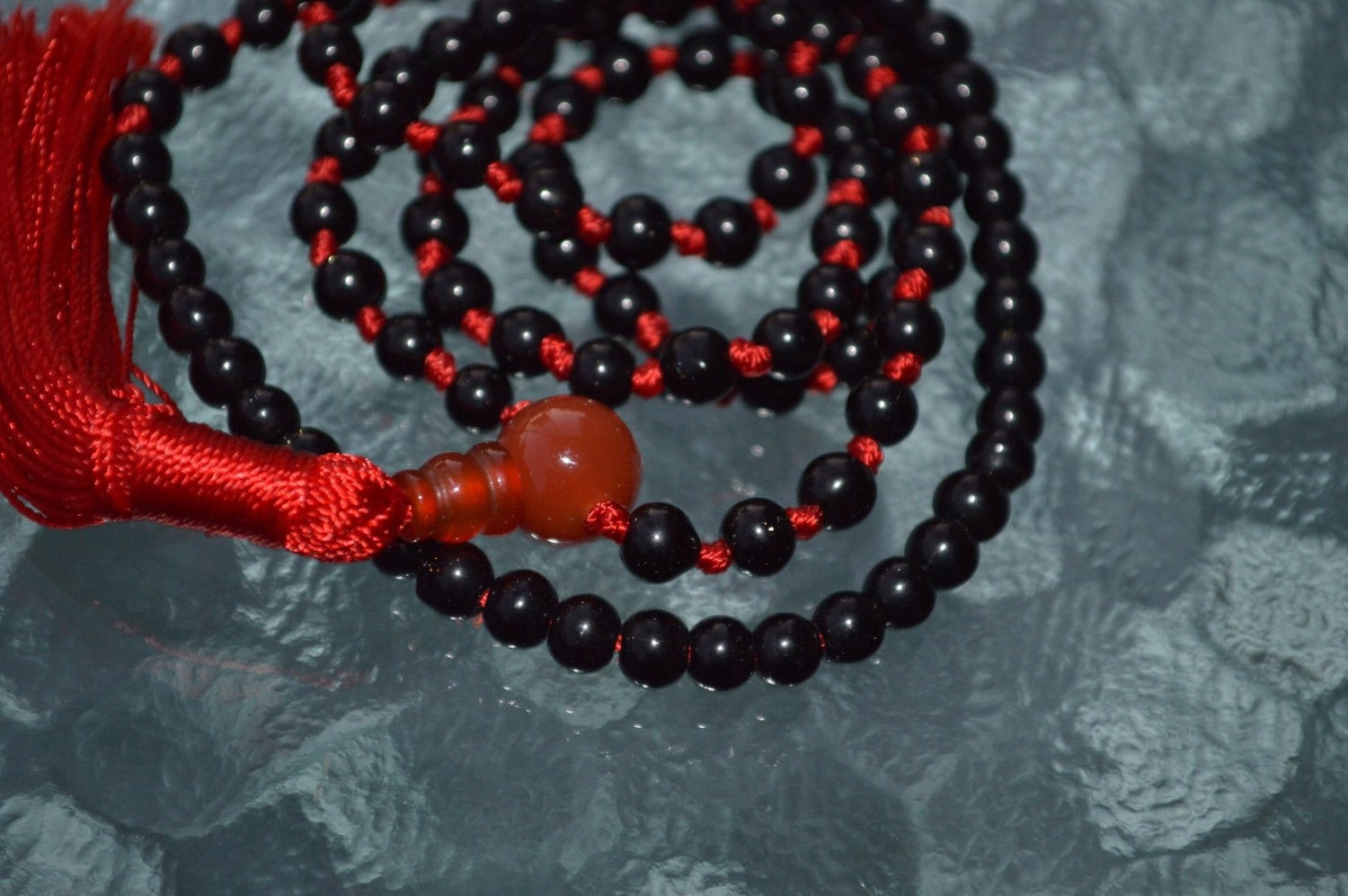 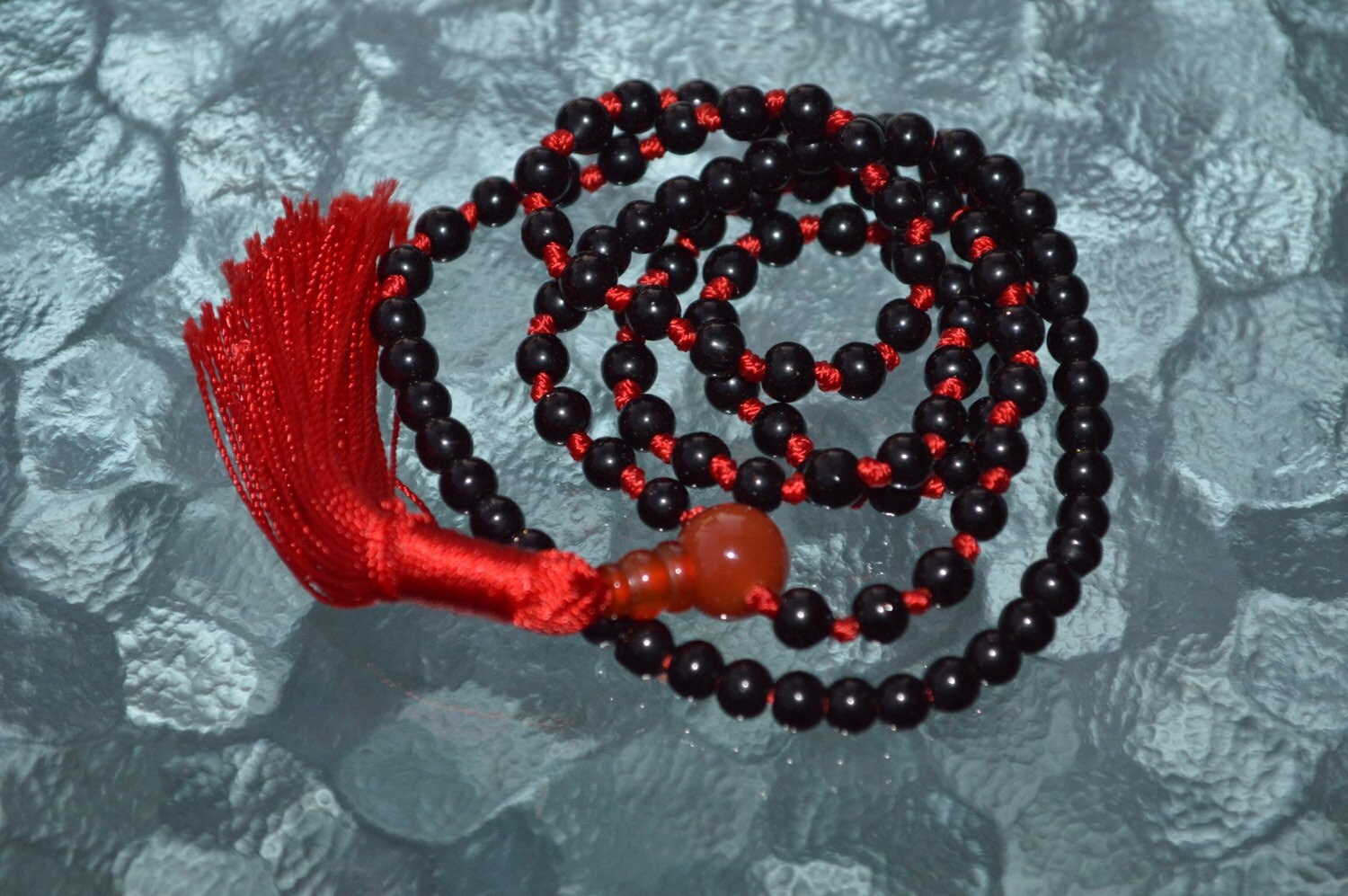 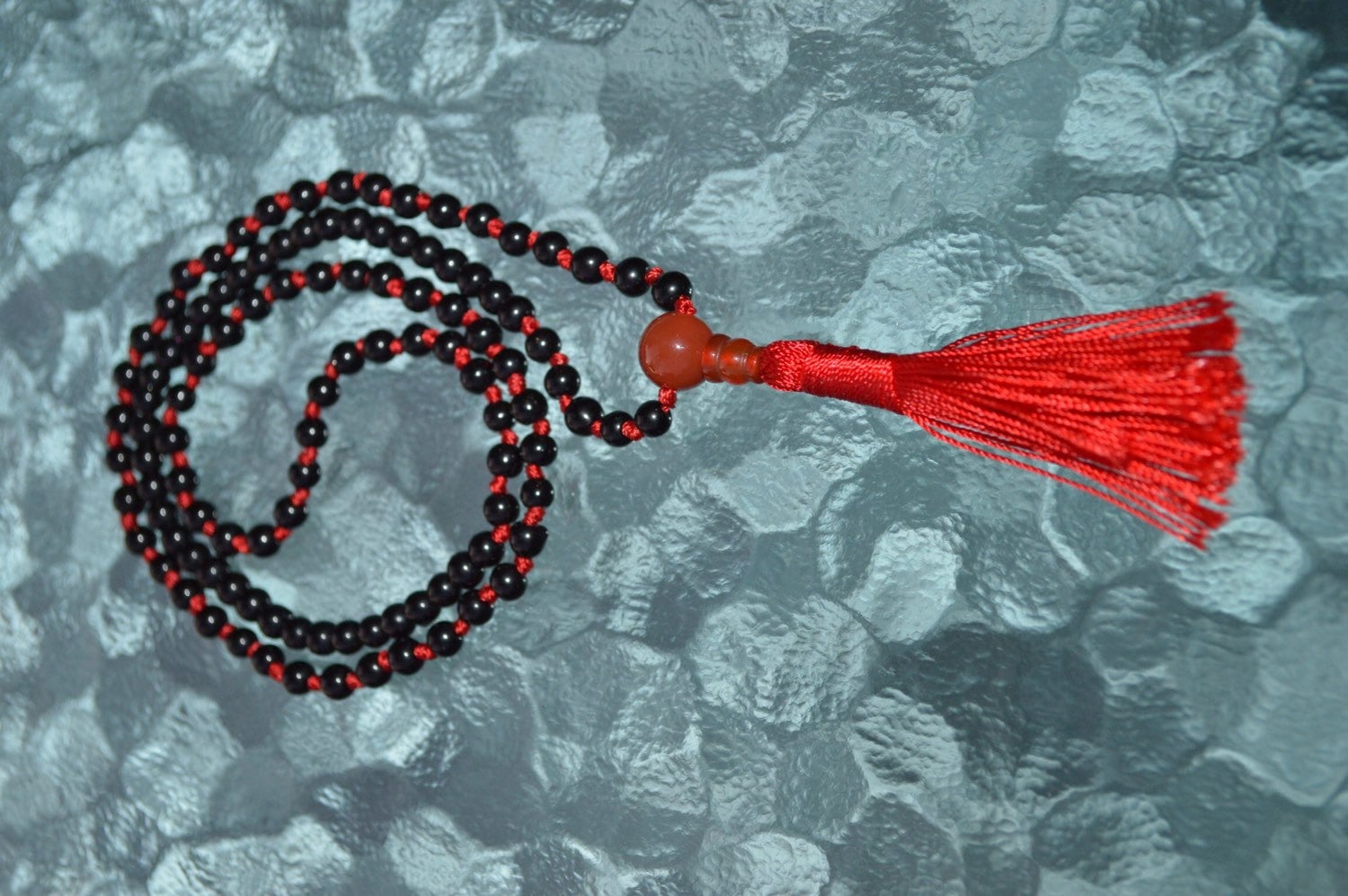 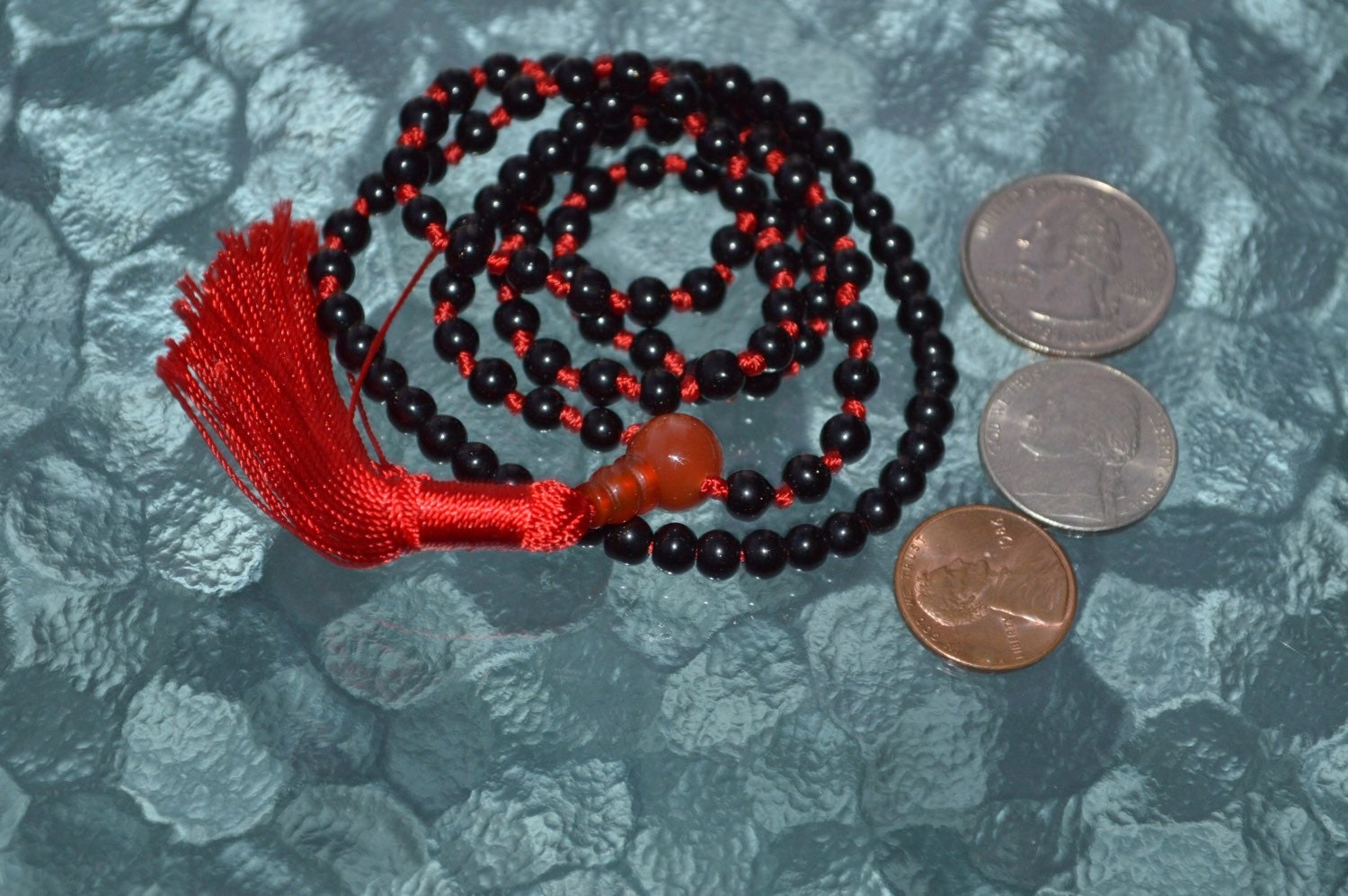 Timely delivery! Beautifully crafted mala! I will treasure it! It will certainly enhance my devotions. I appreciate the nice pouch which was included. Excellent and reliable seller!