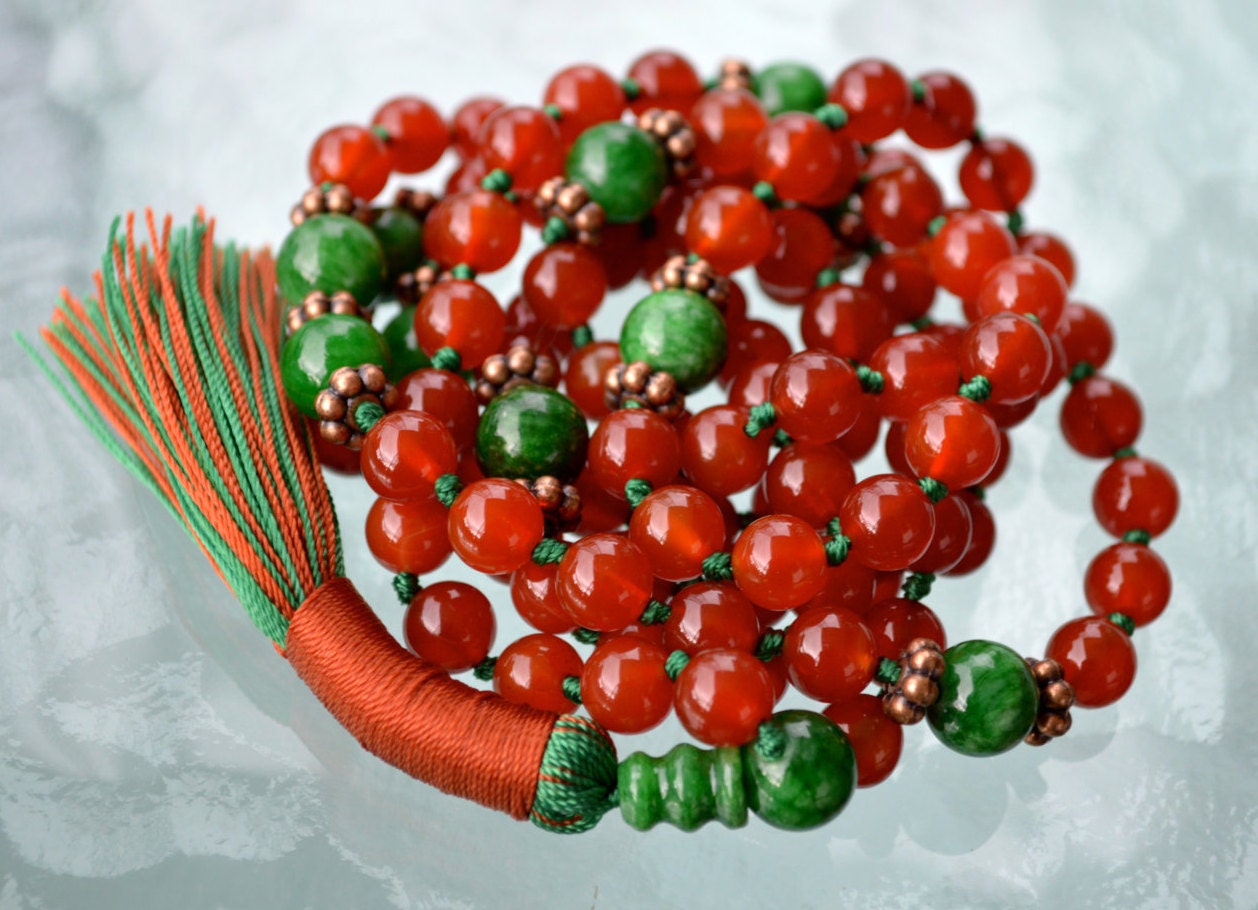 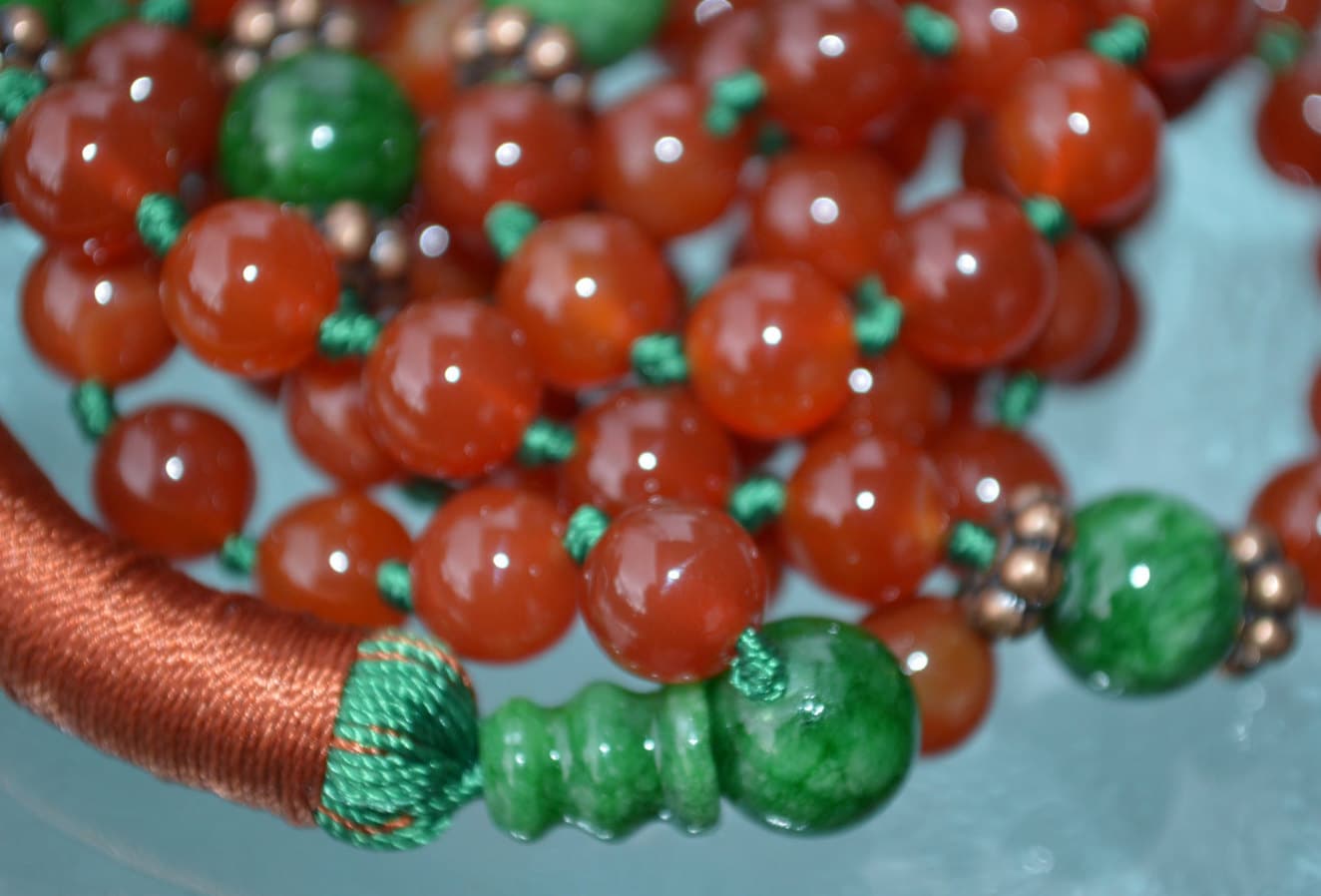 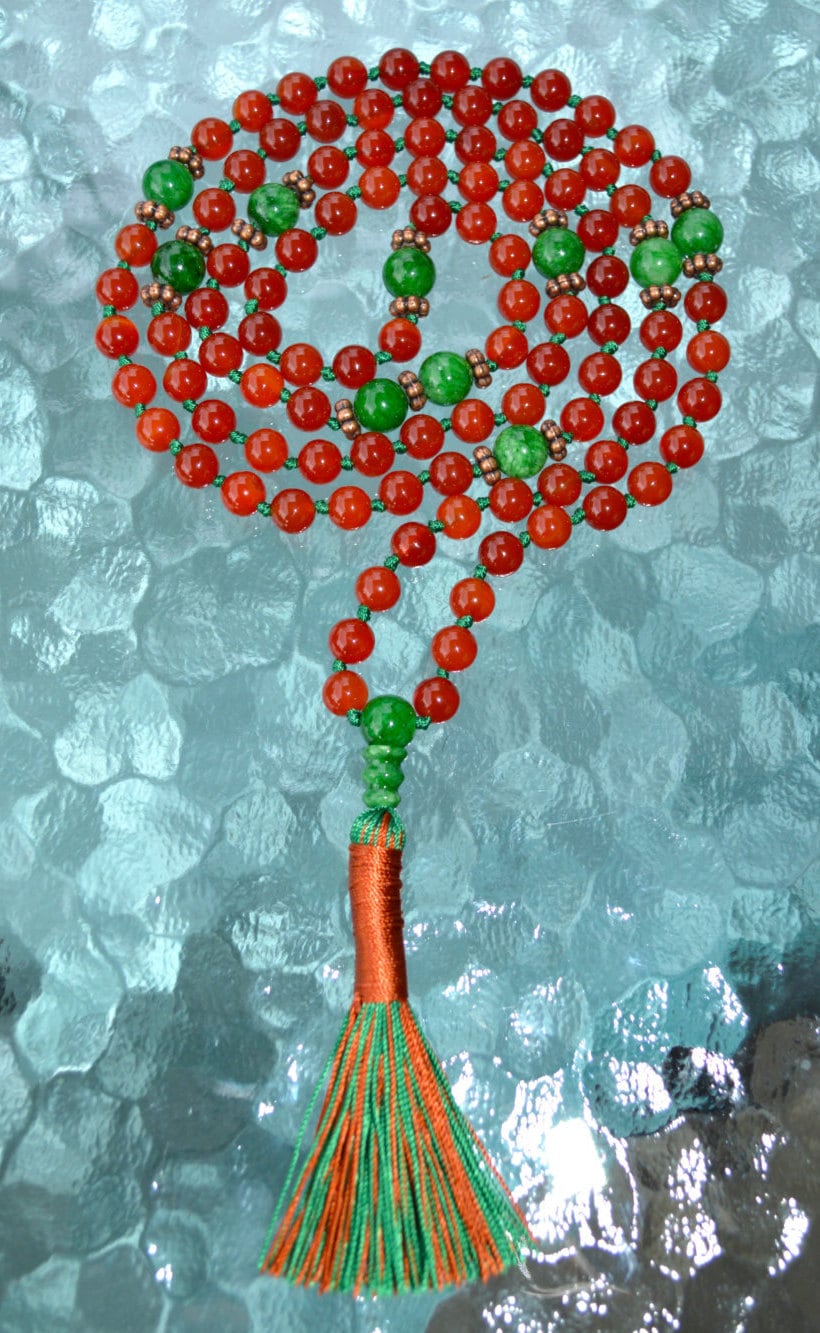 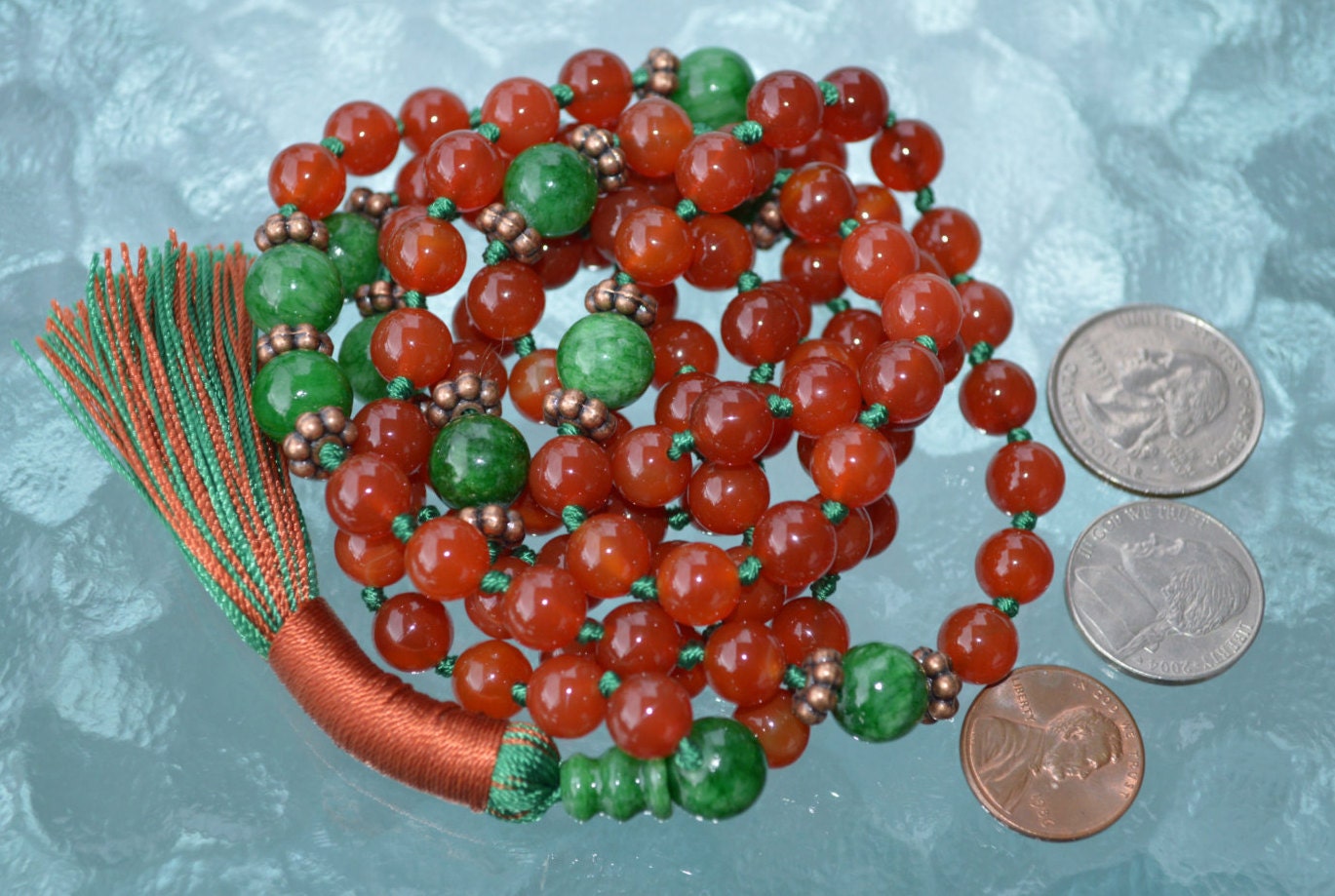 
EACH KNOT BETWEEN BEADS IS TIED WHILE RECITING VEDIC MANTRAS (CHANTING) WITH POSITIVE VIBES & ENERGY TO INFUSE MAXIMUM POWER.