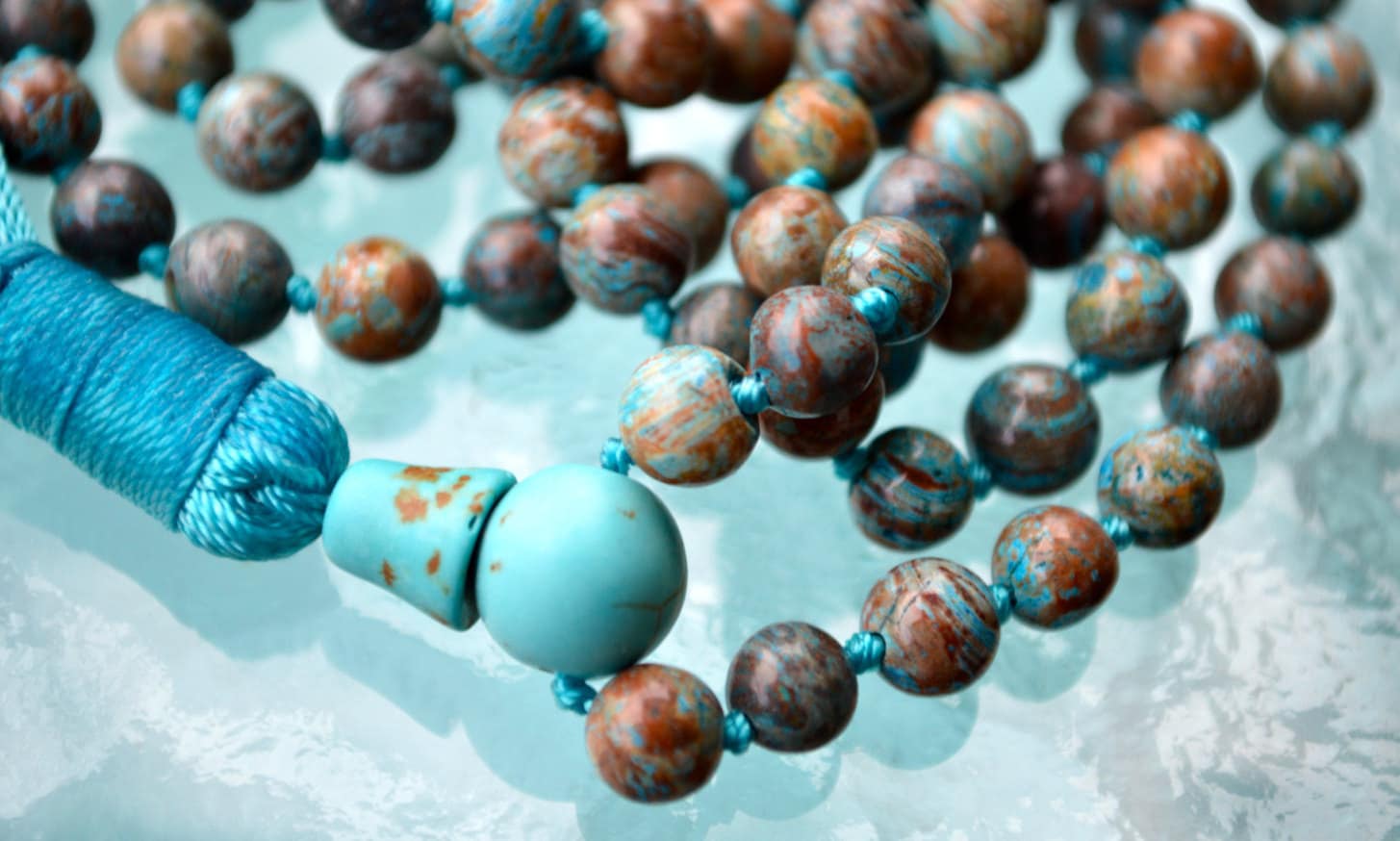 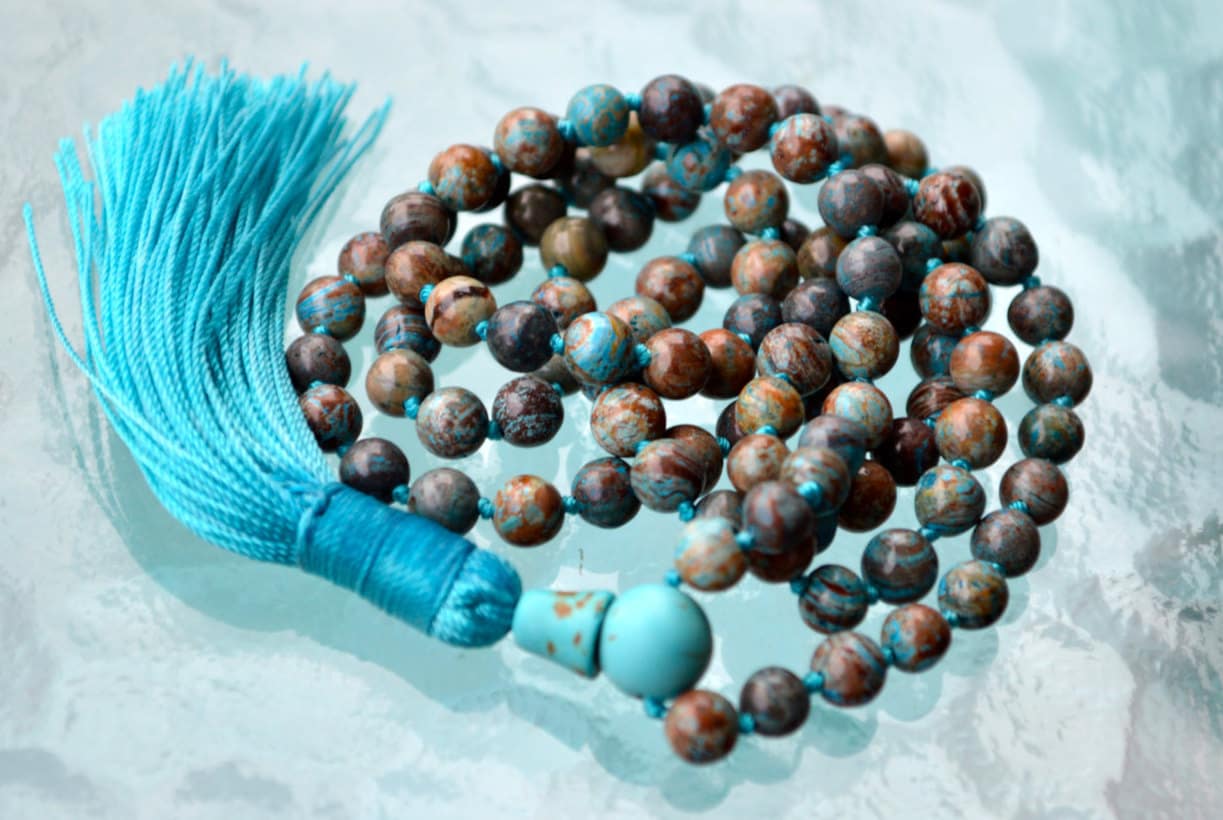 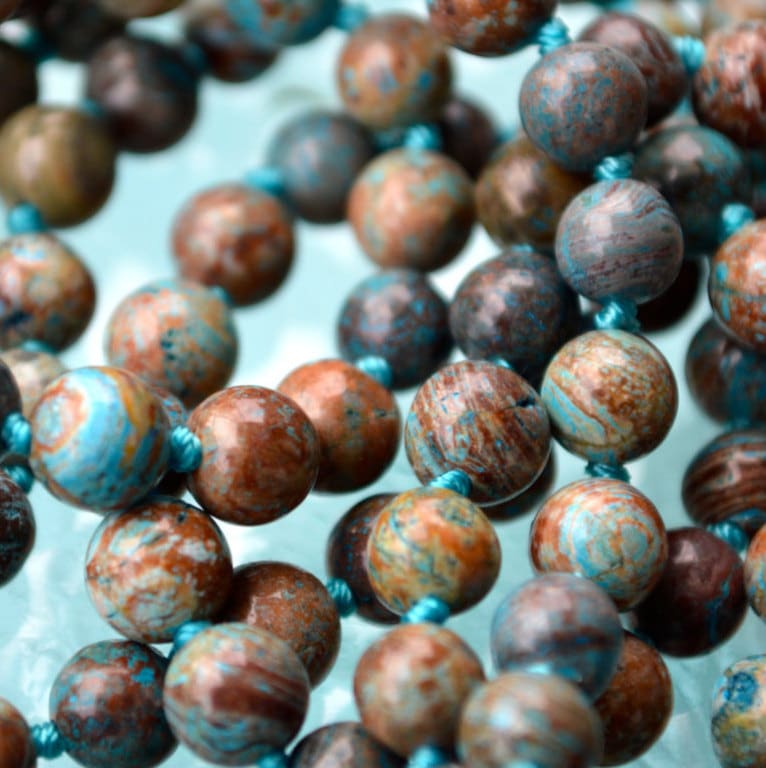 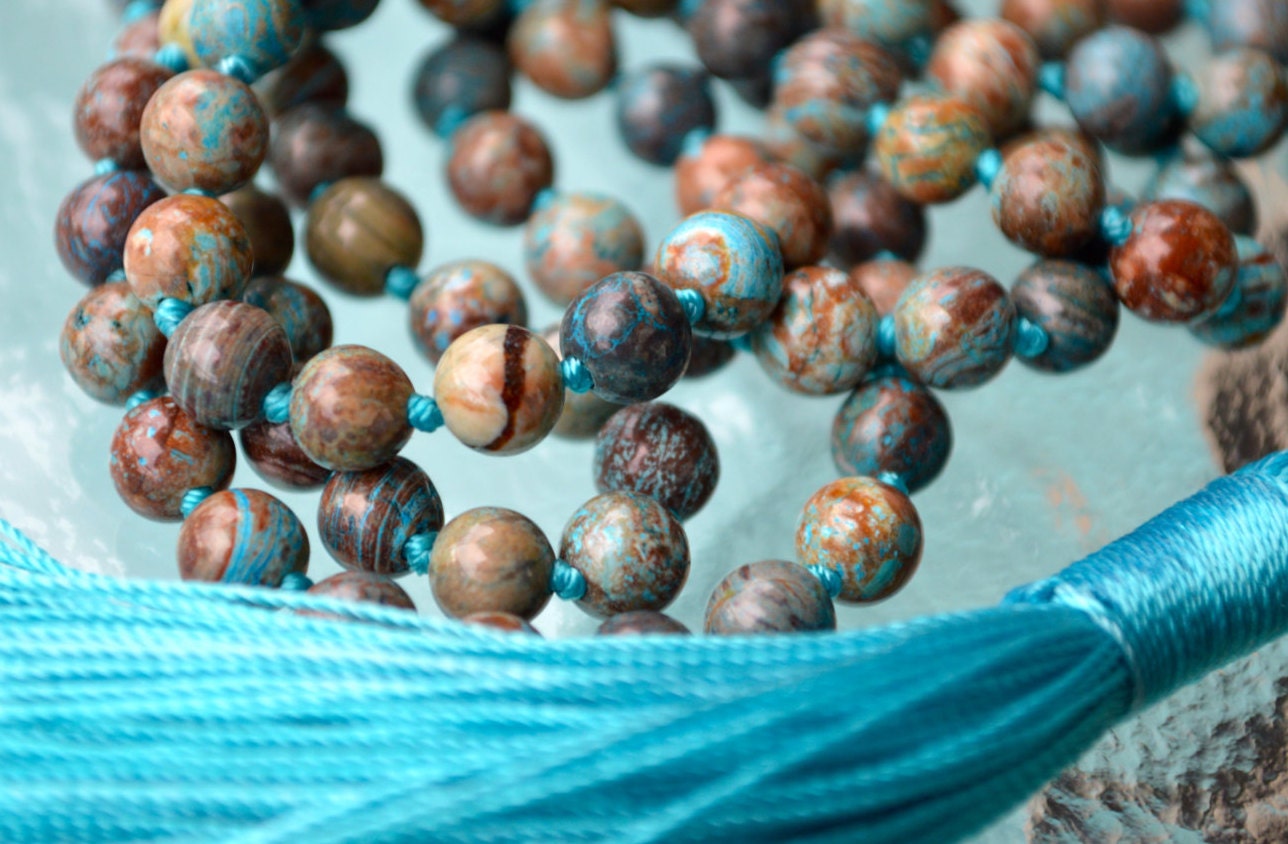 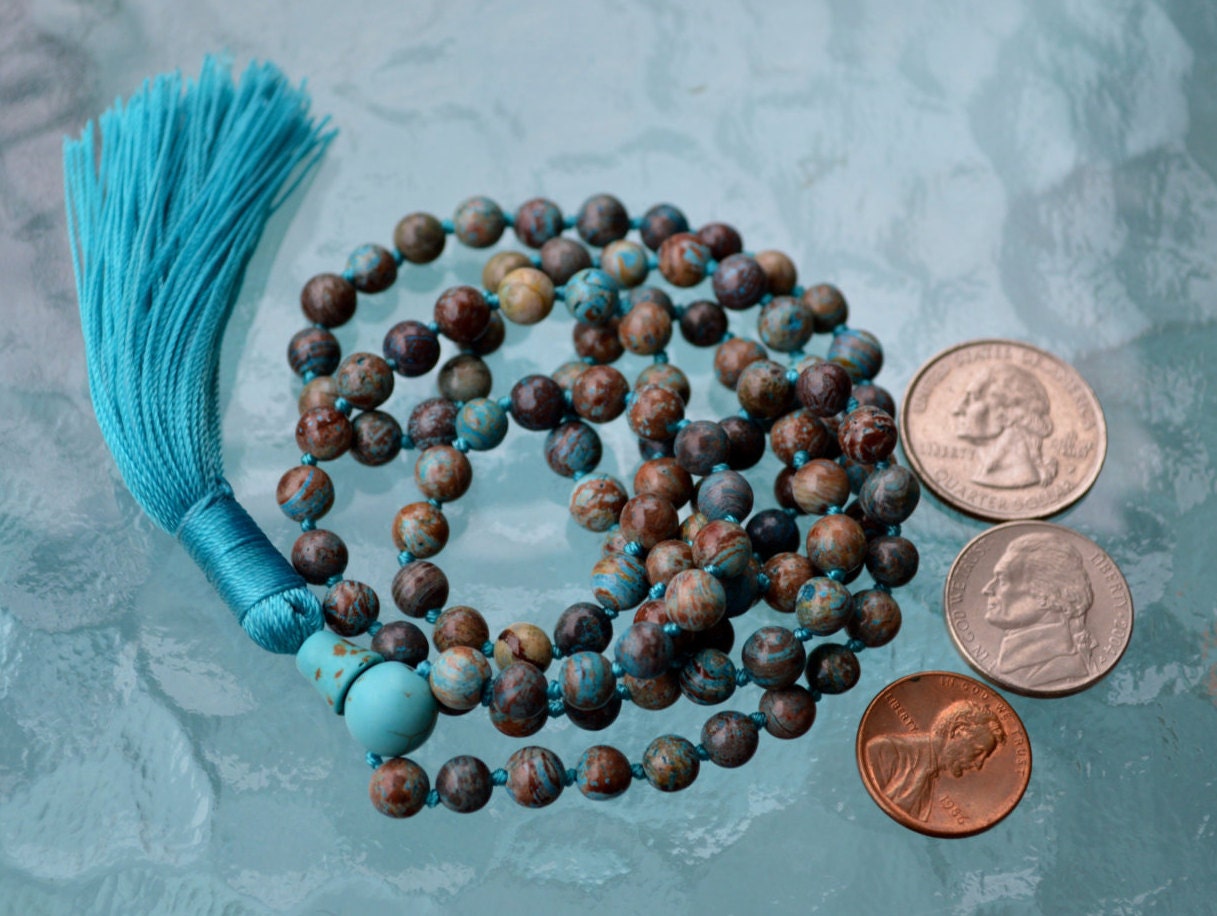 What is Fossil Stone?

In healing, fossil stone is used to assist with curing diseases and aliments of the bones, skeletal system, hands and feet. Fossil stone is also helpful in keeping one grounded, aiding in stability and physically stamina. Fossil stone has a very calming and soothing energy to it that releases stress, tranquility, contentment and comfort.

By having fossil stone in your environment, you will be able yo bring forth the qualities of this stone to the forefront of your own life.

Metaphysically, Turquoise is considered to be a bridge between Heaven/Sky and Earth, grounding us while still remaining open to Spirit. Many Native American cultures believe Turquoise helps to connect the mind to the infinite possibilities of the Universe, and Turquoise is considered sacred in many Chinese cultures as well. Turquoise is a wonderful companion to use when removing and releasing old behaviors such as self-sabotage and self-martyrdom that no longer serves in growth.

Turquoise is great for working with the Throat Chakra, to foster honest and clear communication from the heart, and with Water and Air Elements. Enhancing intuition, Turquoise also enhances communication between the physical and spiritual realms. Use Turquoise to release old vows, express freely, and ease nerves when speaking in public. Turquoise is a protective stone, often being used for amulets. Turquoise is also a healing stone, providing strength and purification.