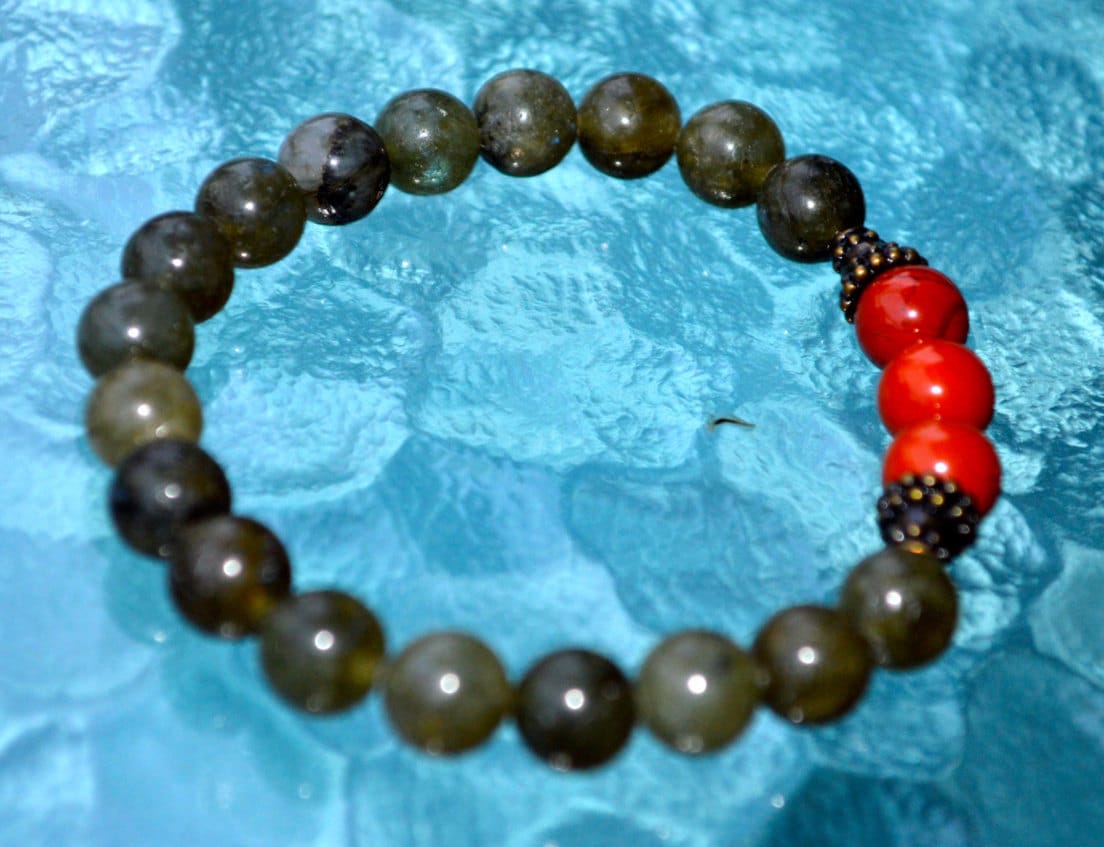 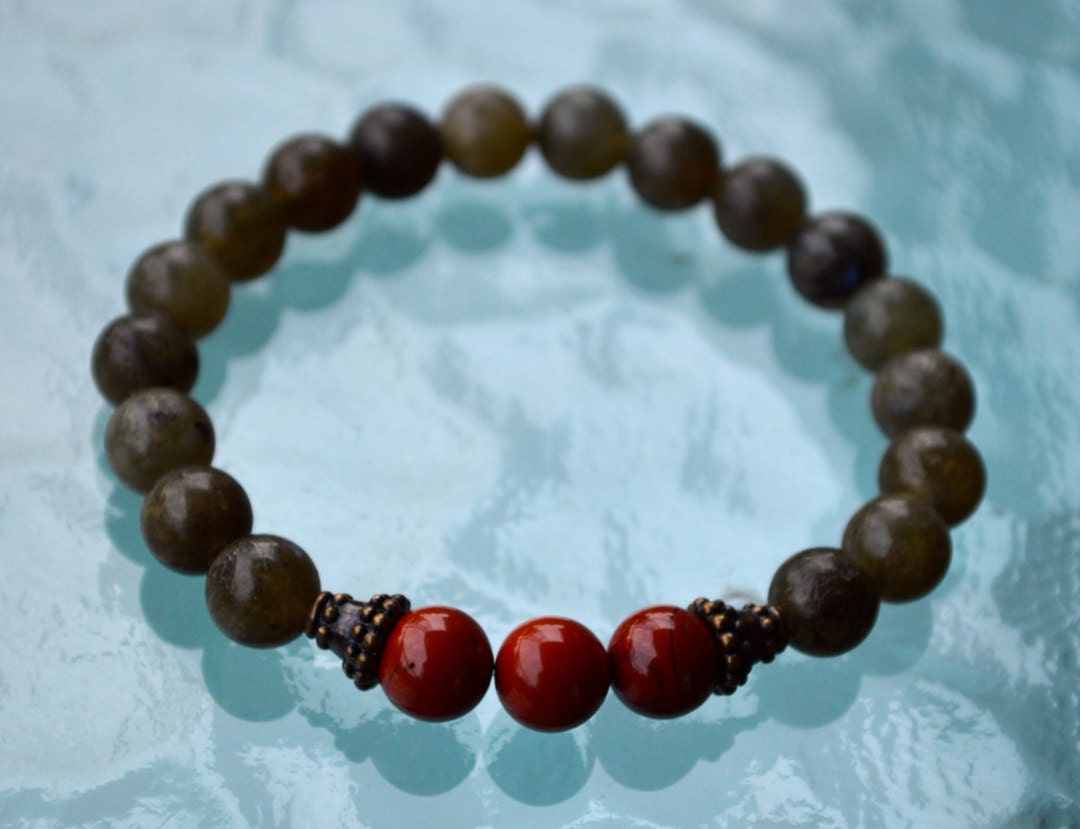 
THIS BRACELET IS BLESSED & ENERGIZED WITH PROPER MANTRAS, PUJA AND SPIRITUALLY ACTIVATED TO INFUSE POTENCY AND POWER.

Benefit from the power of Labradorite Beads.