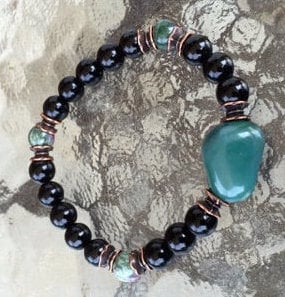 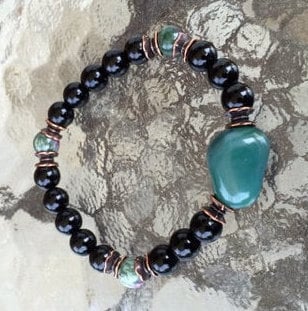 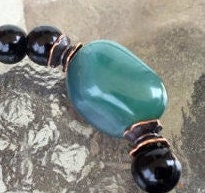 A beautiful bracelet, very well made, a lovely gift.