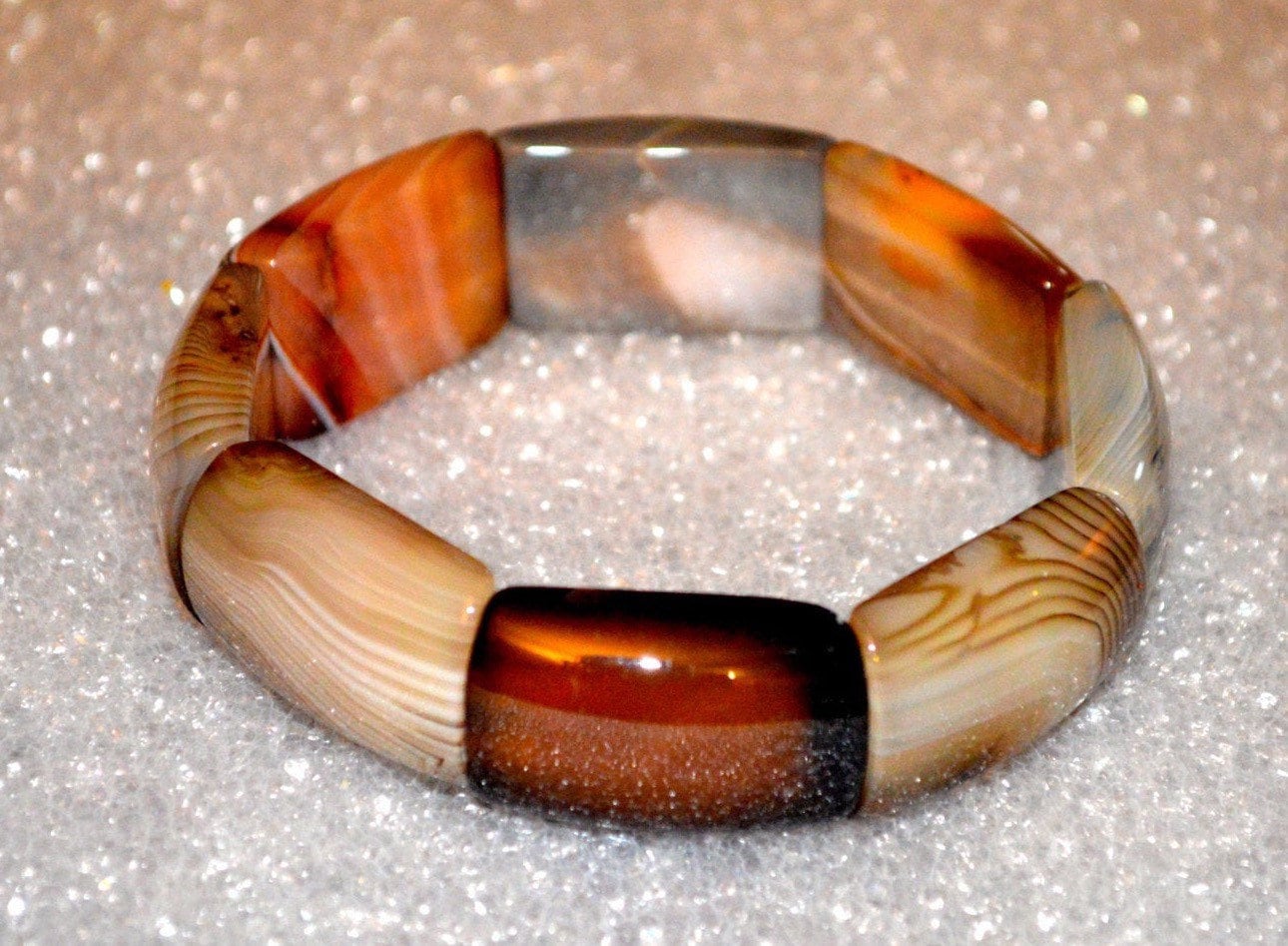 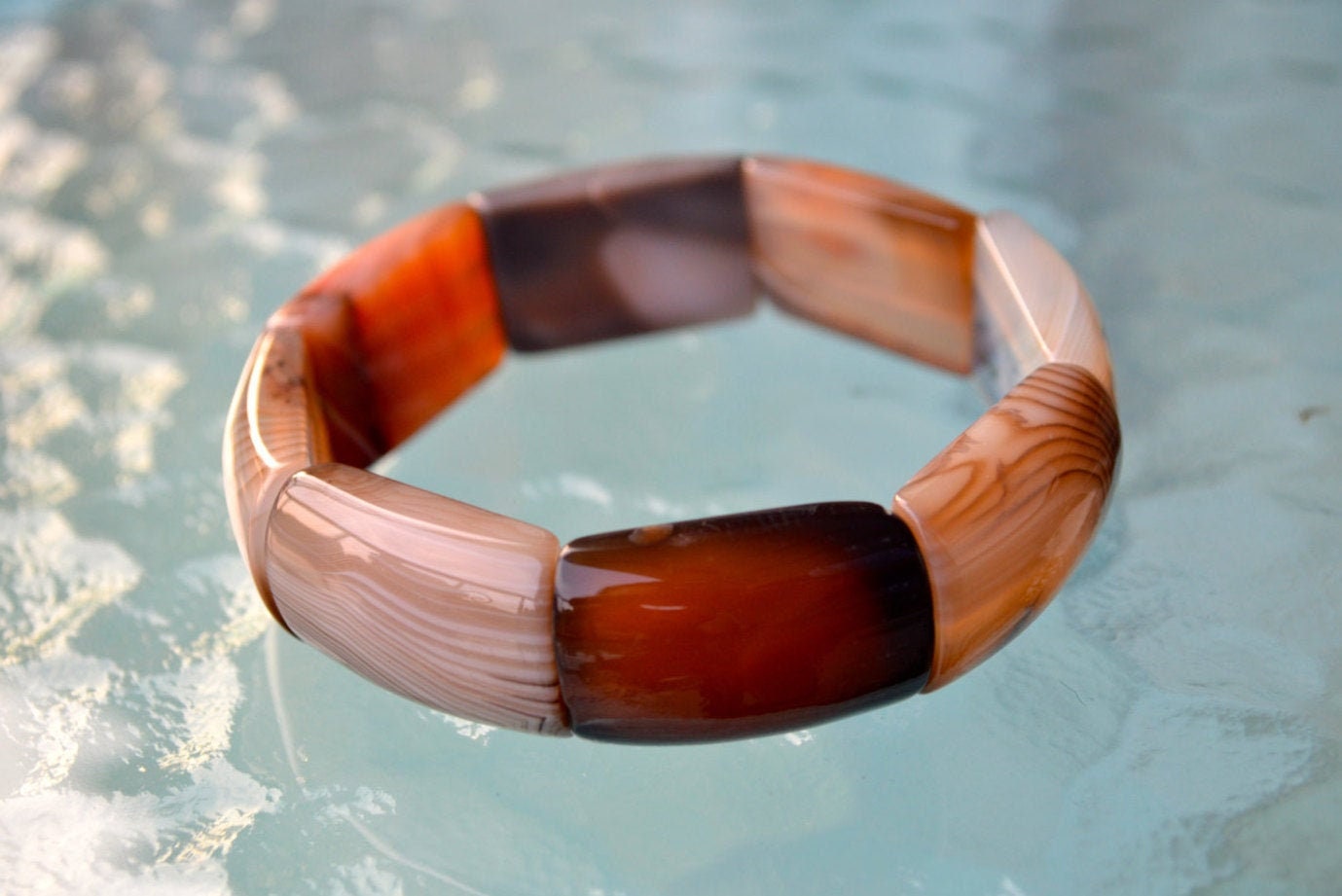 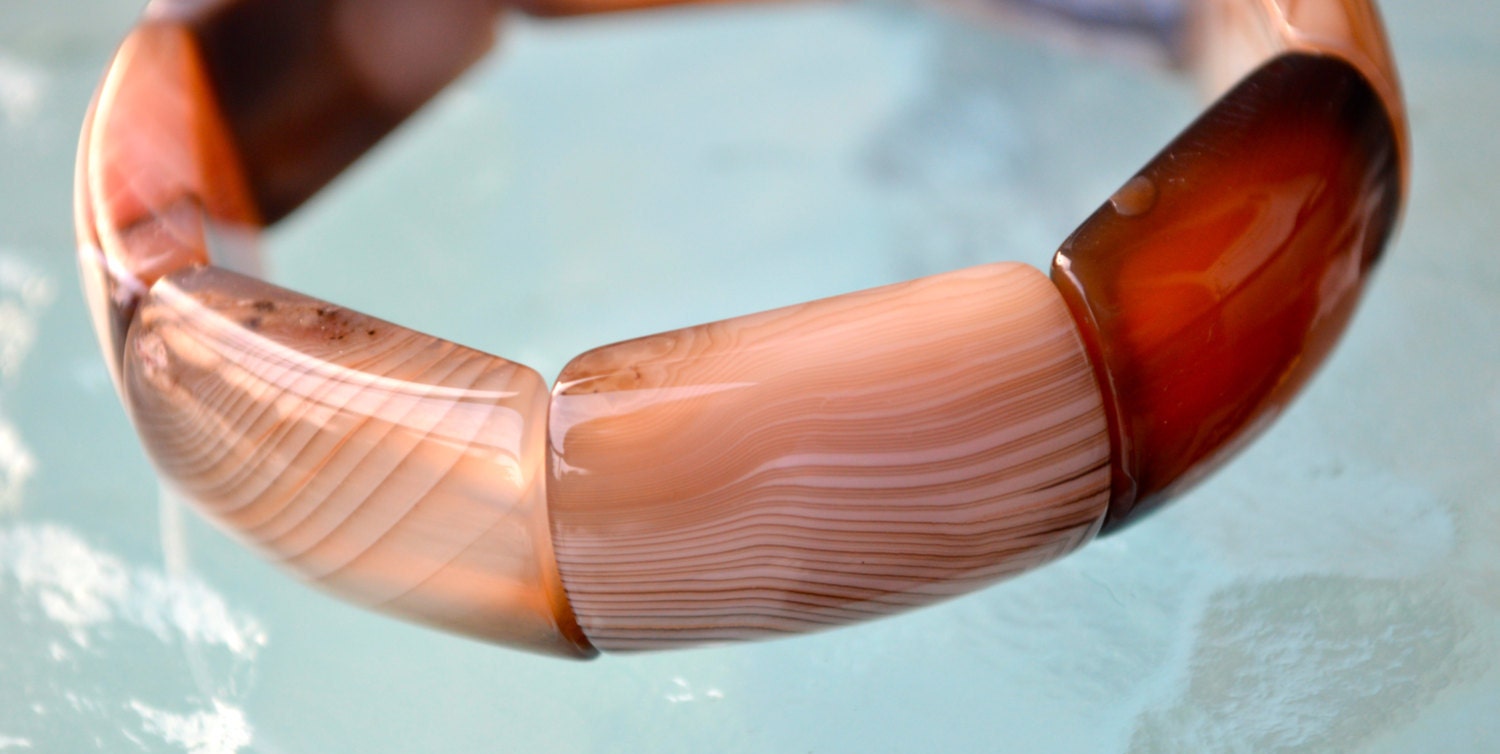 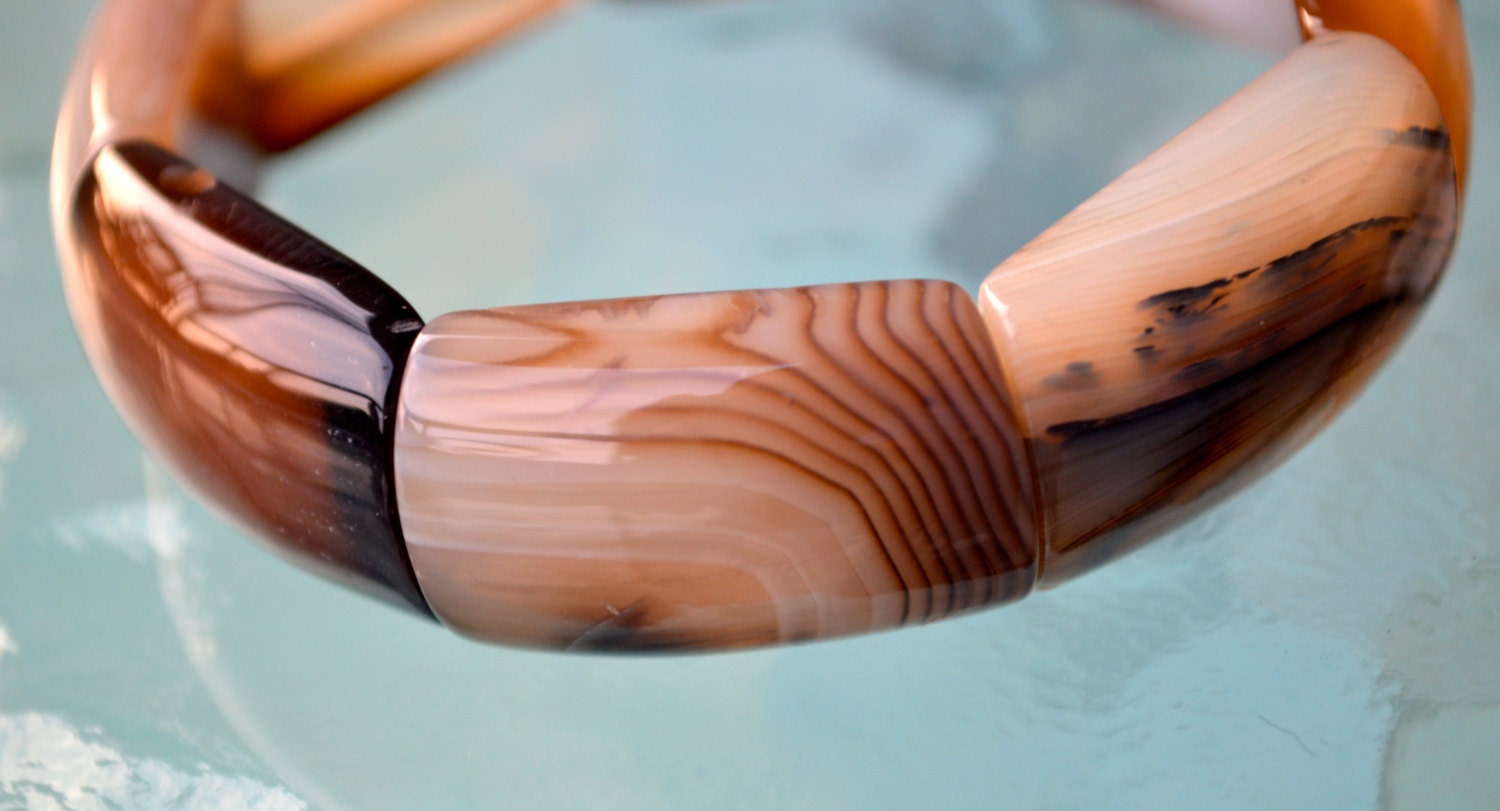 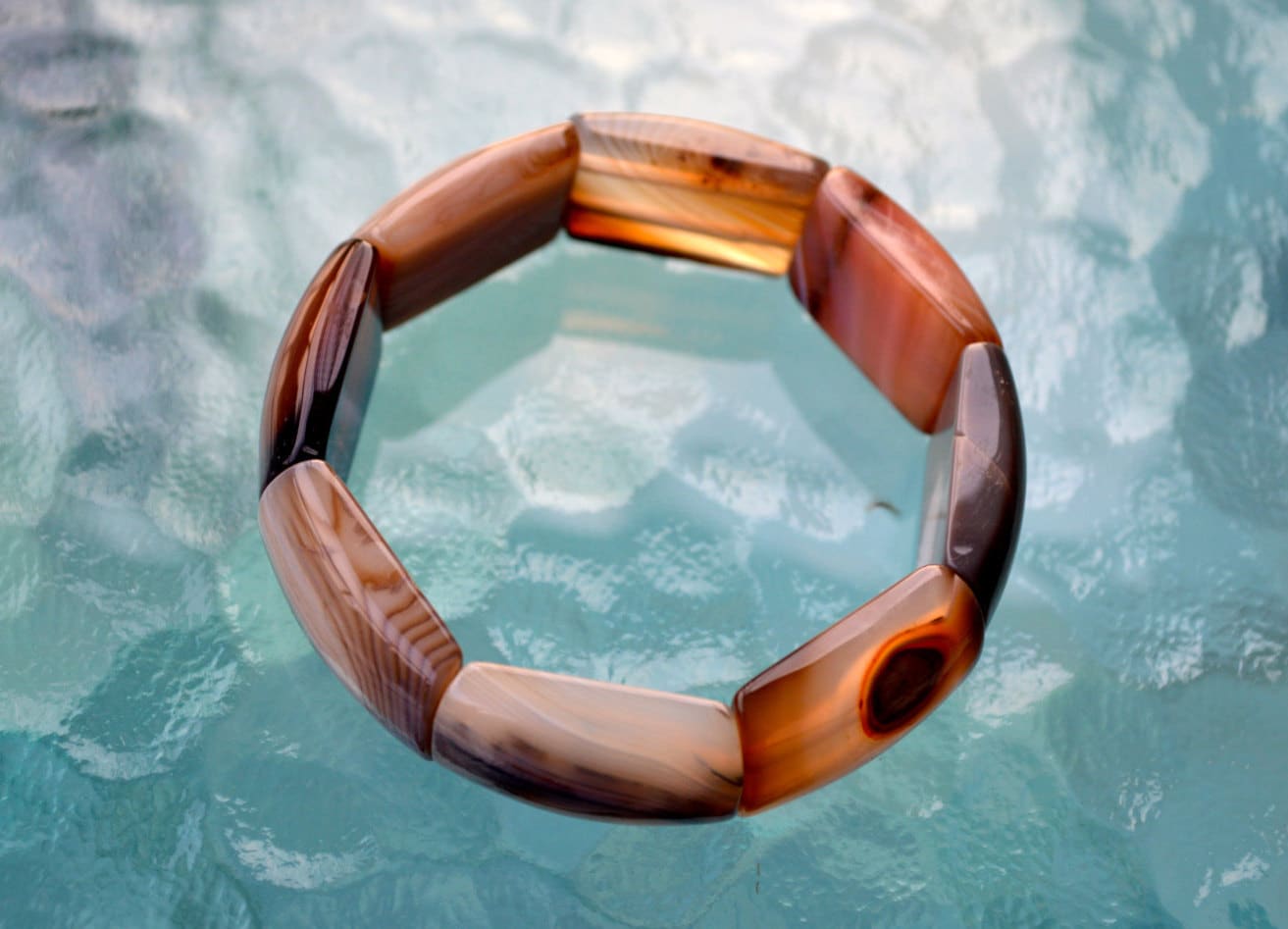 The bracelet I received is mostly a tannish brown, very bland. As someone who loves and uses carnelian for it’s vibrant color, l was disappointed. It appears to be well made.